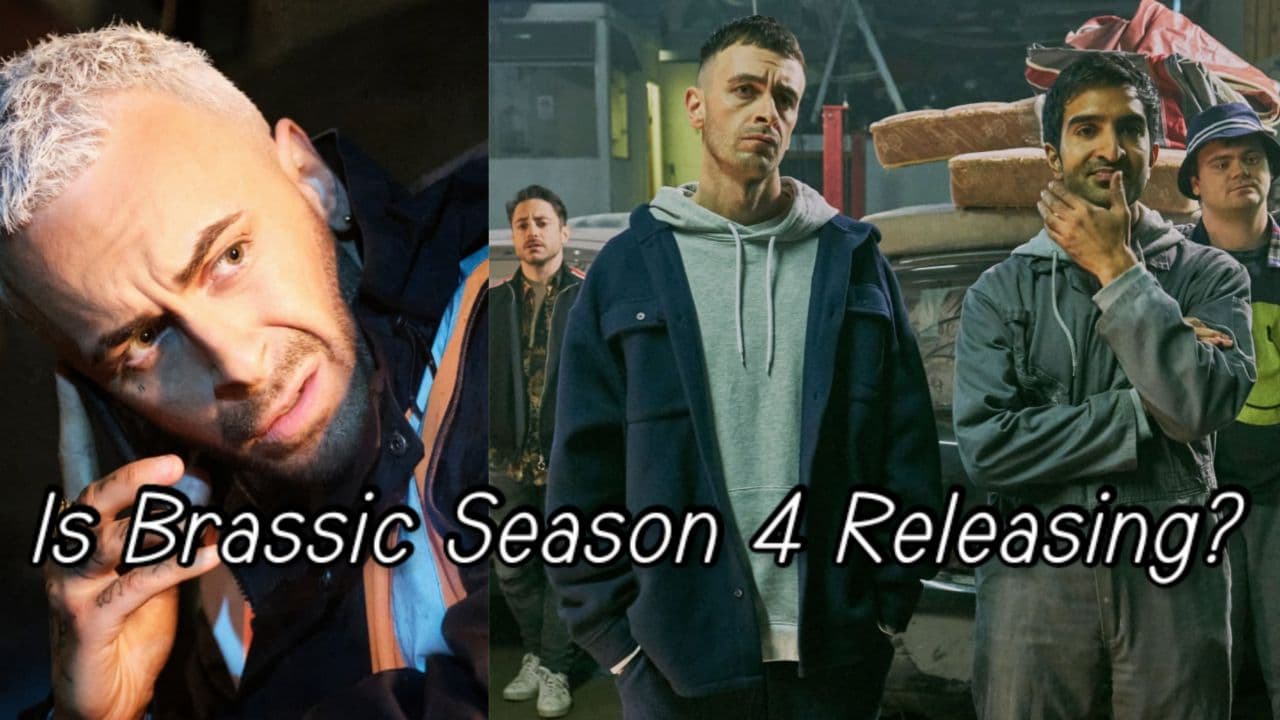 Updates on Brassic Season 4 release are something that is ruling over the mind of Brassic Fans as Brassic Season 3  was recently out. So, after watching the 3rd series, people are asking for more. This Comedy-Drama series is revolving around criminal activities, and the comedy might also not fit into the interest of every viewer. Daniel Brocklehurst and Alex Ganley wrote the series and put their creative minds into it. Also, the directors of the series were Jon Wright, Daniel O’Hara, and Saul Metzstein.

The complete series is based in the United Kingdom, and it right now has around 20 episodes as a whole. The series had a lot of positive responses from the 1st release, and the craze is still on fire. Probably, it might go on until the audience is not satisfied. But, it doesn’t seem so, as of now. Therefore, the makers are there with their script and cameramen.

So, the story revolves around a young handsome man, Vinnie O’Neill. He and his five friends are involved in crimes in a fictional corner of Northern England. But, as time passes, the lead’s girlfriend realizes that she must start a new life with her boyfriend but at a new place. However, the series takes a turn that Vinnie is thrown into a situation where he has to choose. Either he should choose his friend or her girlfriend’s decision. Now, it seems to be exciting for the viewers as Brassic season 4 will have the responsibility to extend and make the series more success-worthy.

Brassic Season 4 release will be announced soon, but the exact date is not available right now. It might release in late 2021 or 2022. However, the release of Brassic season 4 seems to be sure enough. That is because the shootings are already in full swing. Aaron Heffernan, who is ash in the series, shows a lot of excitement about the next release. Also, he is sharing posts on Instagram in which he was getting ready for the shoot. So, the Brassic season 4 release date is soon to come into the news, and you can also follow us for all the updates regarding this series. 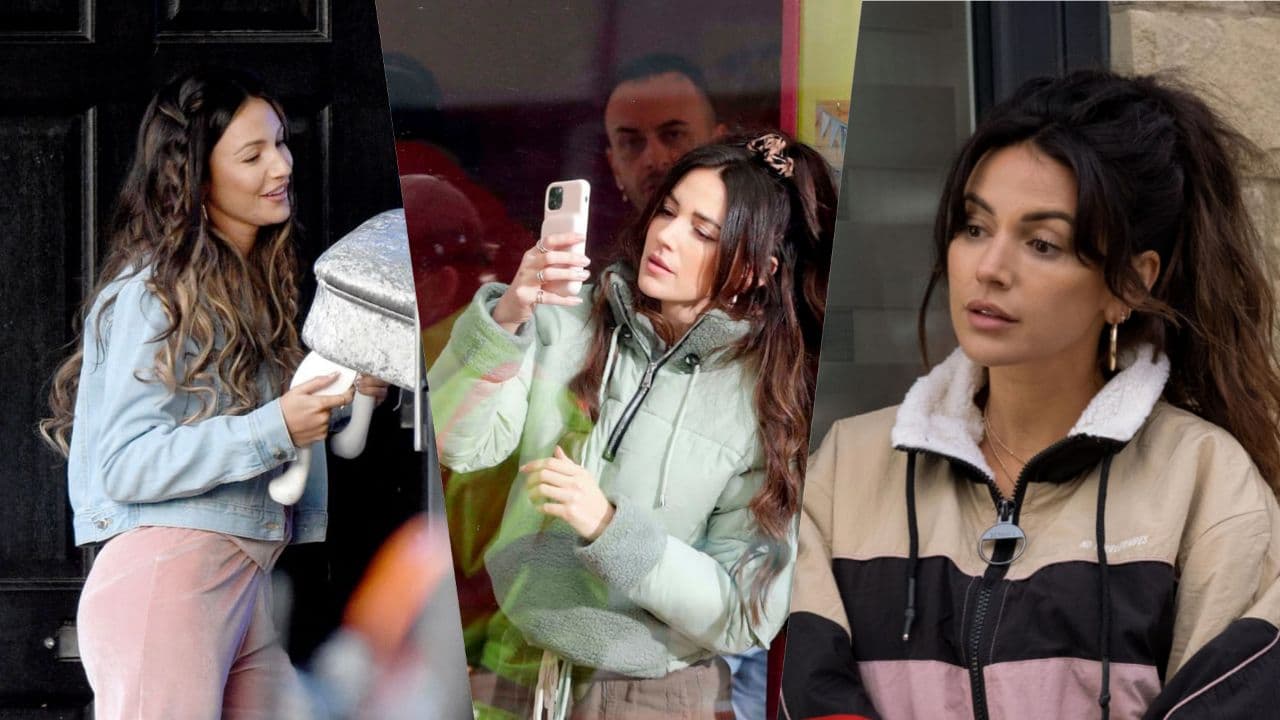 Furthermore, there are some gossips about the shooting locations as well. It is said that the shooting started in Manchester, and other parts of the series’ scenes are taking place in North Wales and Lancashire. Further, if we have a look at previous releases of this series, then the Brassic came onto the screens in 2019. So, Brassic season 1 was out on 22nd august 2019, and the last episode was out on 19th September 2019. Next is Brassic Season 2, which was available on 7th May 2020, and the last episode was on the screens on 11th June 2020. Also, Brassic season 3 was there to conquer the list of best series on 6th October 2021.

All about the Series

The first two seasons were available on Sky One, but the 3rd season did brassic’s debut on Sky Max. Probably, the 4th season might also launch on Sky Max. Also, there are other platforms other than Sky where this series is available. All the episodes are there on Amazon Videos, Hulu, and of course on Sky.  Other than this, people can also find the series on Virgin Media and Now Tv. Moreover, when the 1st series was out, then the makers said that the complete series would also be available on DVD but only the 1st series and not all. That’s because we all know that DVDs are no more on anyone’s list of preferences. 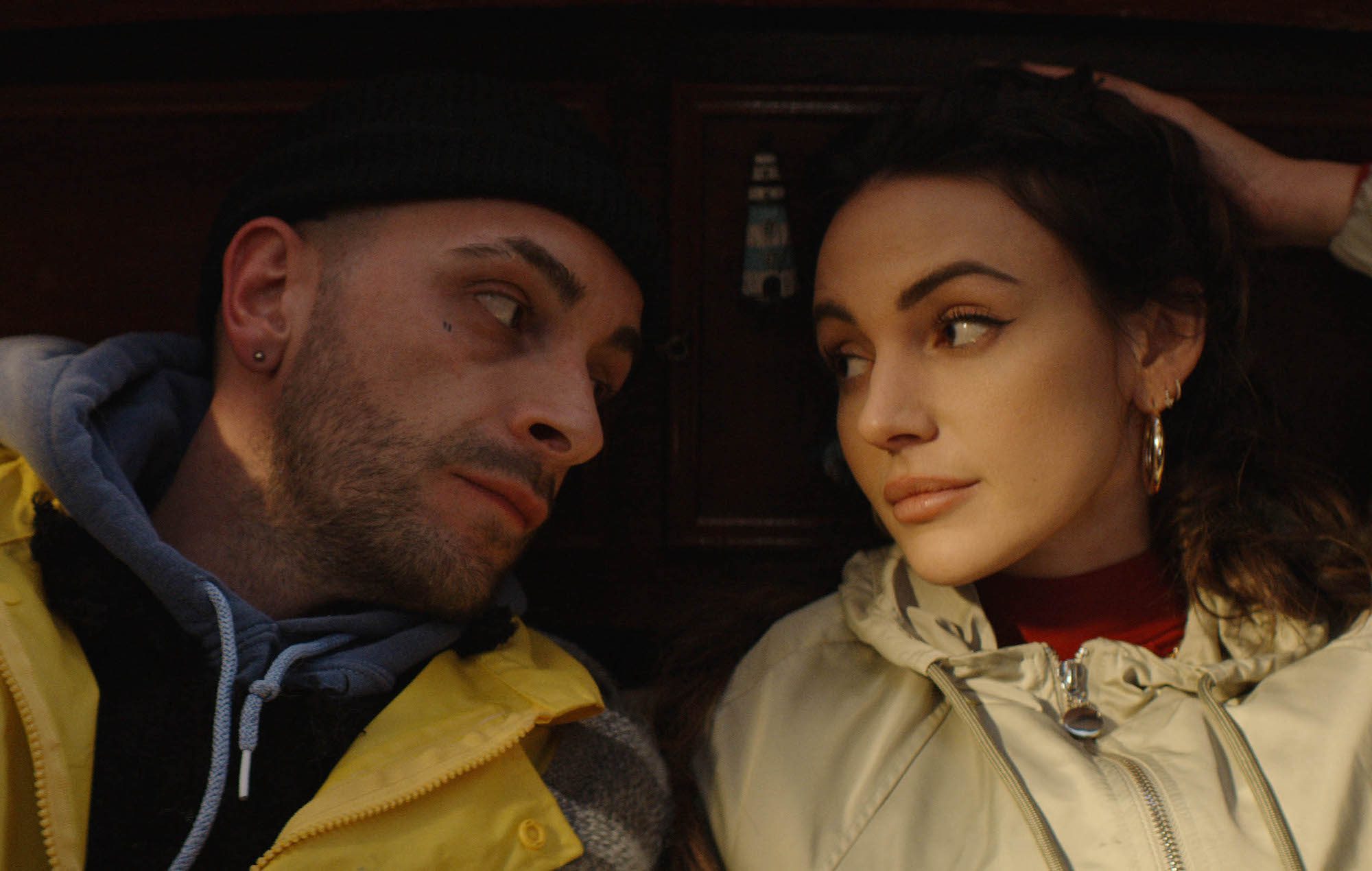 The makers of the series, Brassic are doing their best to get their series best. Their list of accomplishments is enough to show their hard work. The series was nominated for three prestigious awards. They were Broadcasting Press Guild Awards, TV Choice Awards, and RTS Programme Awards for the best comedy series. Also, the soul of the series, Danny Brocklehurst, won the Writers’ Guild of Great Britain Awards for the Best TV situation Comedy. Another nomination of the award for the best male performance in a comedy program slipped under the hat of Joseph Gilgun. Unfortunately, he didn’t get that, but even the nomination among all other great actors is worth showing off.

Also Read: Brassic Season 3: Everything We Know So Far