People are eagerly waiting for each and every update of this latest upcoming film, Brahmastra Part One: Shiva. This movie is like a romantic pizza with superpowers as the topping. The movie seems to be very interesting after knowing about the unique plot. Also, the very very famous cast that includes some of the big personalities of Indian Bollywood makes us more curious to watch it as soon as possible. It is damn obvious that at least one of the star cast of the Bollywood movie would already be on your favorite celebrities’ list.

After so many unsuccessful attempts to release the film, it is finally going to release this year soon. This amazing movie is already there in the Indian blockbusters of 2022. Although this romantic superhero drama made us wait a lot, still watching each and every update of it makes us equally happy. Are you excited for Brahmastra too?

What is the confirmed release date of this movie? What is this movie about? Who all are the cast and crew members of this amazing creation? Is the trailer of the film out? Are you losing your patience to know more about the movie? This blog contains almost everything you need to know about Karan Johar’s film, Brahmastra.

After waiting for so long, finally, the movie has a confirmed release date. Yes, that lucky date is 9th September 2022. The movie, Brahmastra, will release in many languages including Hindi, Telugu, Tamil, Malayalam, and Kannada in standard formats, 3D, and IMAX 3D.

A motion poster that depicted Ranbir’s character of Shiva in the movie appeared on 15th December 2021, whereas the poster and first prologue featuring Alia’s role came out recently on 16th March 2022. The trailer of the movie is still yet to come. Stay tuned to know everything about the extraordinary film with the latest updates.

Brahmastra had so many unsuccessful release plans earlier. It was to release on 15th August 2019, then shifted to Christmas of 2019. After these, the movie-makers pushed the release date to Summer 20202 then to 4th December 2020. The dates kept on delaying due to the pandemic all around the world i.e. COVID-19. After so many disappointments, now the people waiting for this amazing double-time era movie have some good news to hear i.e. the final release date of the movie is out. 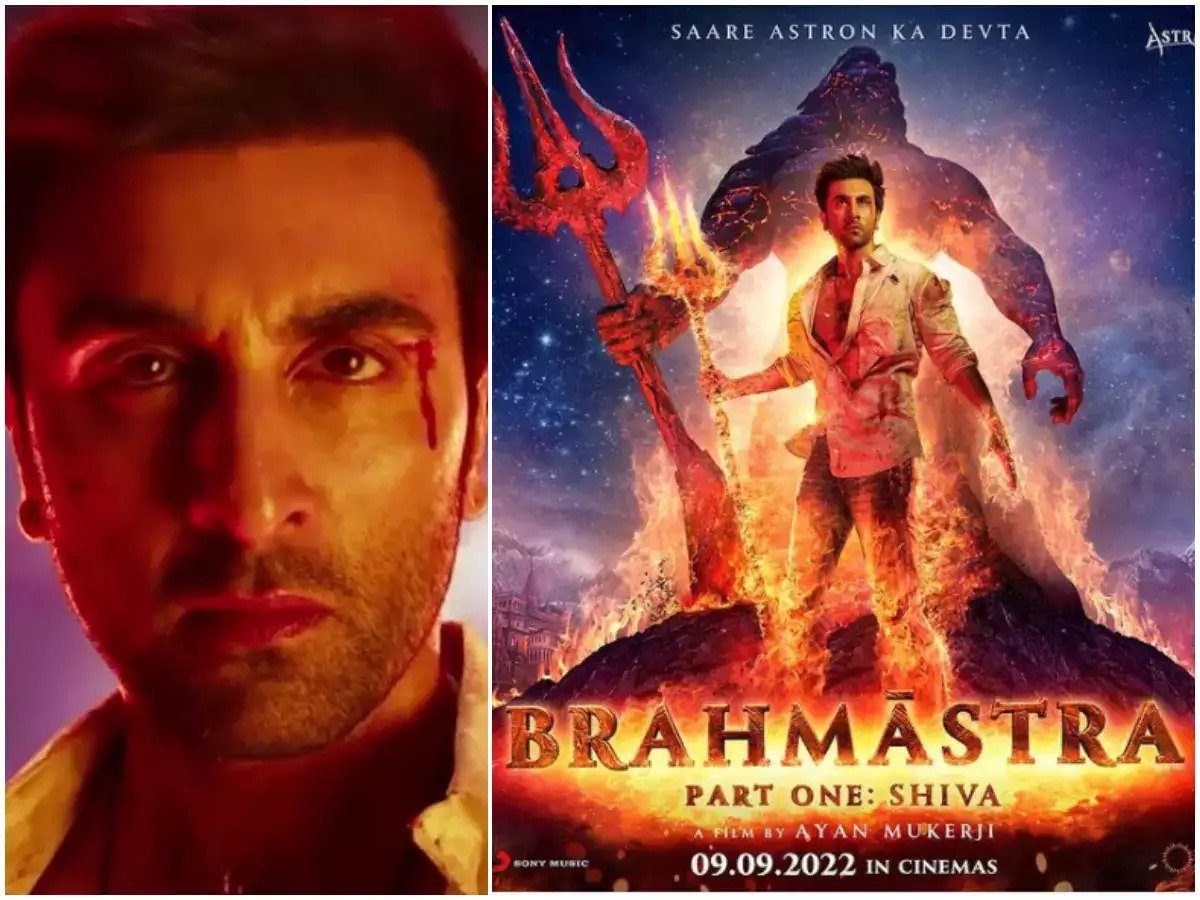 The release date of Brahmastra is out

Cast and Crew of the movie

Ayan Mukerji is the director and writer of this superhero film. The producer of Brahmastra is Karan Johar along with Hiroo Yash Johar, Ranbir Kapoor, Ayan Mukerji, Apoorva Mehta, Namit Malhotra, and Marijke Desouza. Walt Disney Studios Motion Pictures is going to distribute this film and Fox Star Studios and Dharma Productions are the production companies involved.

Brahmastra Part One: Shiva is an extremely awaited Indian Hindi superhero film of 2022. Karan Johar announced its production in 2017 through Twitter, uncovering that it would be made into a film trilogy. The filming locations of the movie are in London in New York, Edinburgh in Scotland, Ramnagar Fort, and Chet Singh Fort in Varanasi and Bulgaria.

The word, Brahmastra, resonates with the ancient energies, wisdom, and power according to the movie’s director. Rumors even disclose that it is actually a romantic movie with a supernatural format. Brahmastra actually consists of two-time frames, the modern era, and the pre-Mahabharatha era.

The main storyline of the supernatural film is set in the present time revolving around Shiva, who is a young man with extraordinary superpowers. He travels to the ancient time, around 3000 years back, to learn about the weapons such as Brahmastra as he had to complete his mission of the present era.

Also read: Who Is Alia Bhatt Dating? The Love Life of the Bollywood Actress