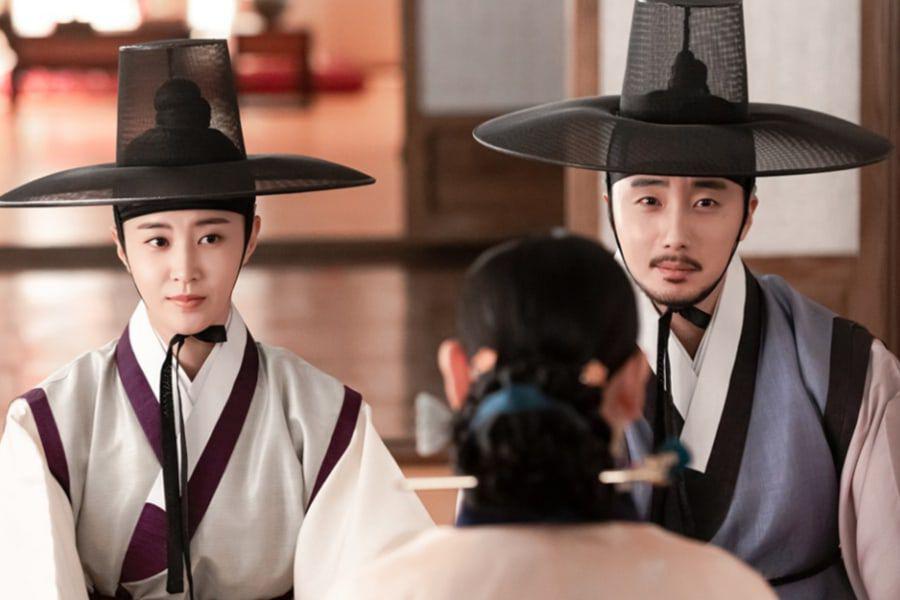 Bossam: Steal The Fate Episode 7 release date is something we will be discussing today. On top of that, what are our expectations from the upcoming episode and a brief review of what the plot is all about. Bossam: Steal The Fate Episode 7  is about to release next, as we all know. The current ongoing South Korean drama has been going quite smoothly until now. The drama was in talks for a long until when finally it was released on 1st May 2021.

The drama opened on quite a good note and has been performing really well. With the release, many expectations of the drama were lined up by the viewers before. Seems like now the expectations are finally met. Since the ratings of the shows keep on growing with each passing day. With every new episode released the drama is gathering more and more viewers. Its last released episode is episode 6, saw its own best in terms of ratings. The 6th episode saw a sudden rise in the rating charts, which is extremely good news for the entire show and the team. It feels great after all, then the hard work finally pays off right.

With a series of upcoming k-drama, k-movies lined up it is still rare to find good historical Korean dramas. From Hwarang to the moon embracing the sun, to empress ki, the historical Korean dramas have a specialty to stay in our memories for a longer time. Due to the extreme royal and great presentation of the dramas overall. So, Bossam steel the fate is yet another historical romantic drama that is all set to captivate our hearts thoroughly. Until now, just 6 episodes of the drama have been aired with 14 more to go for the final completion of the drama. 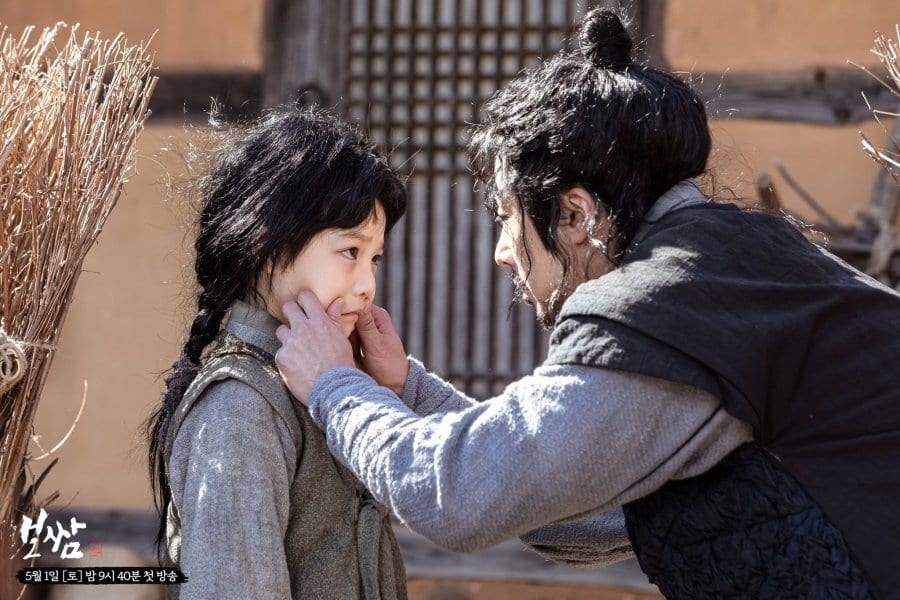 A still from the ongoing k-drama Bossam Steal the fate

Bossam: Steal The Fate Episode 7 will release on 22nd May 2021. Followed by the release of the 8th episode on the next day. Since the drama releases two episodes every week. Bossam: Steal The Fate airs every week on the original network MBN on every Saturday and Sunday. The 7th episode of the drama will resume from where it left off in the 6th episode. The new troubles in the life of the princess with the constant twisting relationships will develop more with the release of the new episodes. The preview of the next episode shows how both Princess Soo Kyung and Cha Dol get affected while departing with each other. Cha Dol is very much connected with the princess and breaks down emotionally when he has to part his ways with her.

Meanwhile, Ba Woo is equally affected and tries hard to hide his emotions. Also, the safety of Princess Soo Kyung is still at stake. The love triangle formed between Princess Soo Kyung, Ba Woo, and Lee Dae Yeop continues to grow more and more. While Ba Woo is yet to realize his true feelings for the princess. What happens next, how will the story further unfold, and what will be the concluding fate of the three will be all revealed in the upcoming episodes so stay tuned and keep watching.

Where to Watch Bossam: Steal The Fate 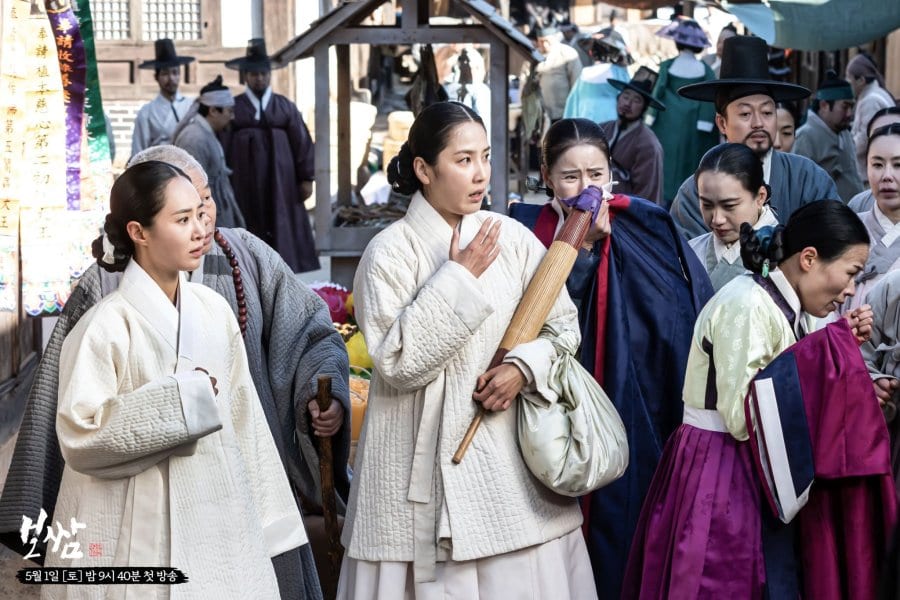 A still from the k-drama Bossam Steal the fate

Bossam Steal the fate can be watched on the original network MBN at the scheduled time. Along with the original network, the drama can be also watched anytime on the online streaming site Viki along with subtitles. The drama has a total of 20 episodes and will go off the air on 4th July 2021. The story is set in the Joseon period and deals with the suffering of the women and the impoverished. The customary remarriage of women by kidnaping the widows in the night and then making them their wives are known as Bossam.

A similar situation has been dealt with in the drama. And shows us a glimpse of the life of people back then. The direction of the drama has been done under Kwon Seok Jang. And the screenwriting under Kim Ji Soo and Park Chul. The genres of the drama include historical, life, romance, and drama.

Also Read: Bossam: Steal the Fate Episode 5 New Stills Out, What to Expect?