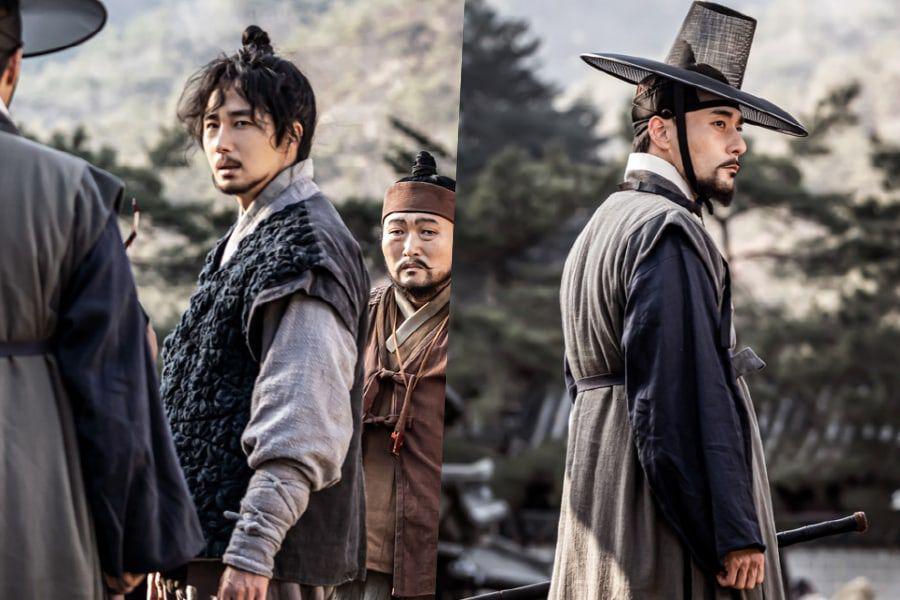 The main lead actorof the drama Bossam Steal the Fate

Bossam Steal the Fate Episode 5 New Still Released, What to Expect is something we will be dealing with today. Until now, 4 episodes of the drama have been aired so far. The 5th episode of the drama will release next. Before the release of the next episode, the MBN’s drama has now released some still from the upcoming episode. The story is set under the rule of King Gwanghae. The plot of the drama deals with the love story between a common man and a princess.  Princess Soo Kyung is the main lead character of the drama. She is a widow and the daughter of King Gwanghae.  Until now, the episodes of the drama are doing extremely well. In a very short period of time the ongoing drama, Bossam Steal the fate has successfully made its place in the drama world.

The drama was a buzzworthy topic for a long. Much recently, it started airing on the original network MBN where it airs every Saturday and Sunday. Even the fourth episode of the drama saw a sudden huge rise in the number of its viewers. The drama started off on quite a steady note and until now has been performing extremely well. Even the chemistry between the two lead actors of the drama is getting well appreciated. Ba Woo by mistake, kidnaps Princess Soo Kyung, and the story starts off on that note. Further, the troubles keep on getting more and more for Princess Soo Kyung when her father gets to know about it all. Her father, King Gwanghae, even ordered hash orders on the princess to safeguard his own name. How the story unveils and what happens next will be revealed in the next episodes. 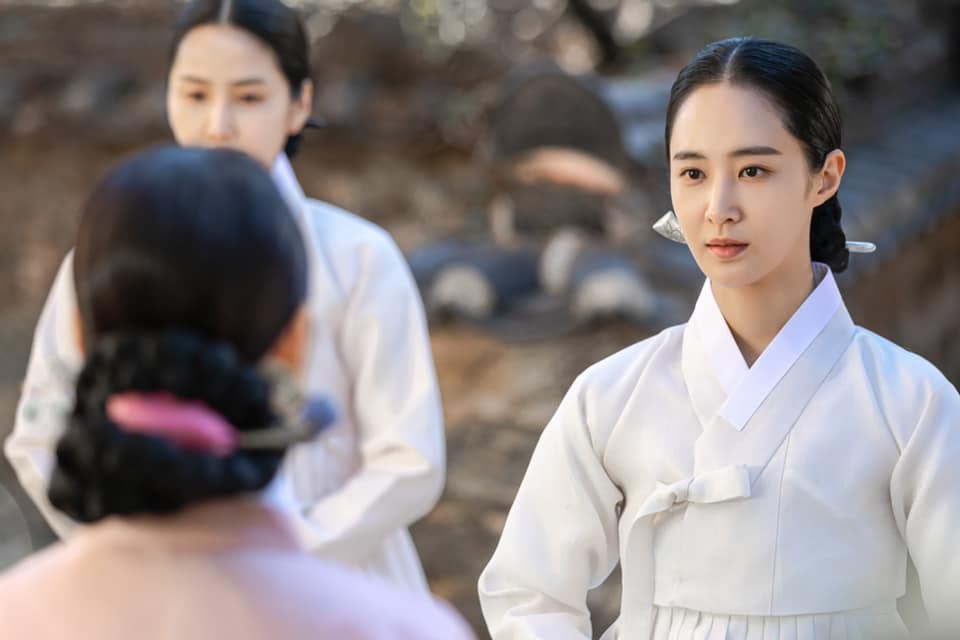 A Still from the ongoing drama Bossam Steal the Fate

Since a new still from the upcoming episode has been released prior to the episode release. The fifth episode of the drama is soon going to air next now. The 5th episode of the drama will air on 15th May 2021. We already saw new and fluttering emotions blooming between the two main characters of the drama. Ba Woo and princess Soo Kyun started to know and care for each other. While Ba Woo’s son is seen getting extremely attached to the princess. The last episode started to have a new turnover with the grand entry of Lee Dae Yeop. How the plot develops in the future between these three is something to look forward to. The new still from the drama portrays a new crisis. Where all the three are seen aiming at a few men. 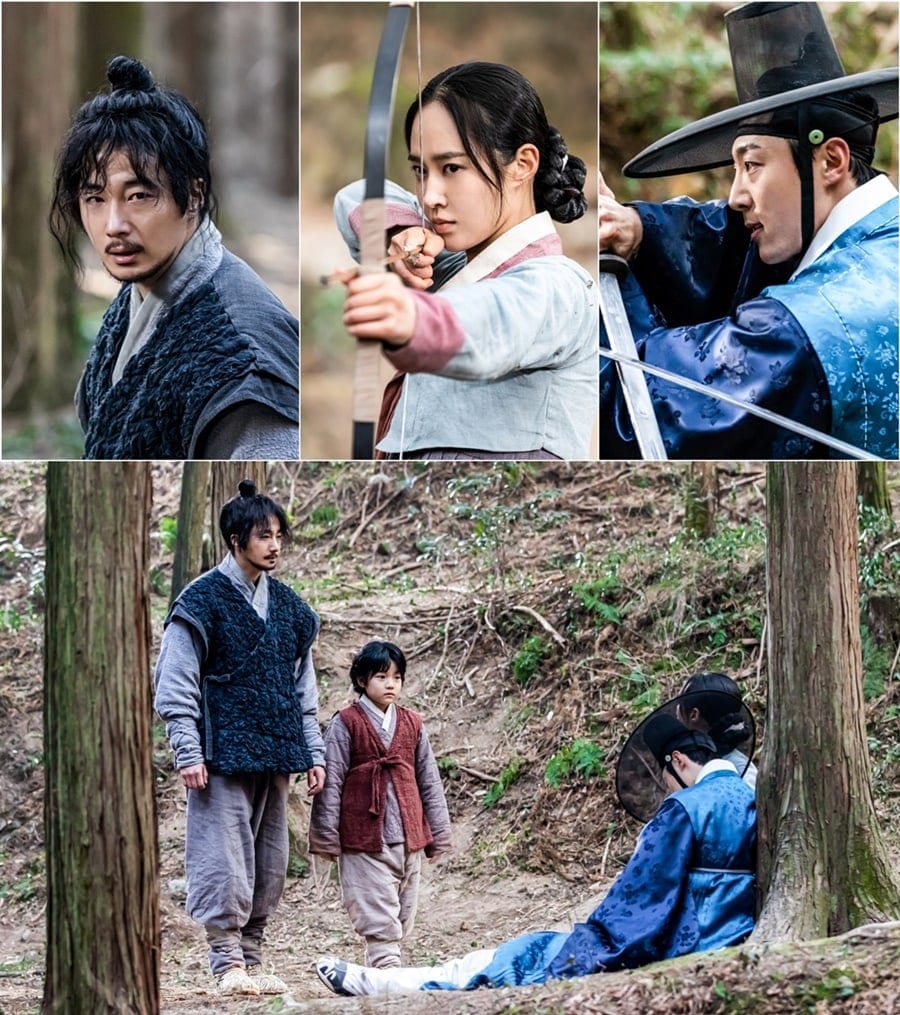 Since leader Lee Yi Chun sent people after Ba Woo and Princess Soo Kyung, Lee Dae Yeop comes into the scene to help them out. In the next scene, we might even see some sharpshooting skills of the princess. The new still picture showcases the princess and Lee Dae Yeop aiming with a bow in their hands. What happens next and who will save whom, and who will survive the battle will be all unveiled in the next episode of the drama. How will they overcome this hurdle, and what choices will they make to safeguard the persons they love is something to look forward to. In the 5th episode of the drama, Bossam Steal the Fate we will hence see the three leads facing a major crisis. And probably they will overcome it in the best way possible.

So, all we can do for now is wait for the next episode to release. The still picture also showed Lee Dae Yeop leaning on the shoulder of the Princess. It seems like he hurt himself while we also see Ba Woo and his son standing across. Viewers can also expect a huge a major twist in the plot, be it new feeling overpowering the leads or the politics involved by the higher elite class. The 5th episode of the drama will air on MBN at the 9:40 time slot. The genres of the drama include historical, life, romance, and drama. The drama has a total of 20 episodes and will go off the air on 4th June 2021.