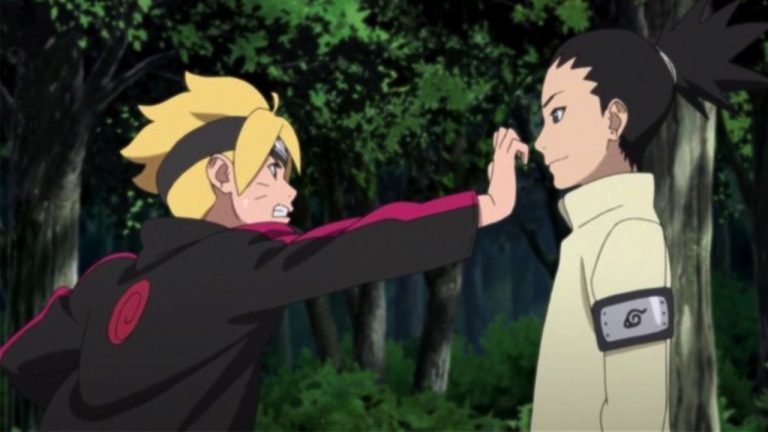 At the five Kage summit after the fight with Otsutsuki Clan, Mitsuki has suddenly disappeared. Team 7 consisting of Boruto, Sarada, and Mitsuki were on Security duty. Boruto and Sarada abandon their posts to go and look for Mitsuki. They were headed to Orochimaru’s lab to find out where Mitsuki went. To the surprise, they are being watched by Orochimaru who speaks through.

Leaf Village has found out that Boruto and Sarada have disappeared. Hence, Team 10 consisting of Ino-Shika-Cho has been sent to retrieve them. They will confront the two of them to bring them back to the village. There are no signs of Mitsuki yet. 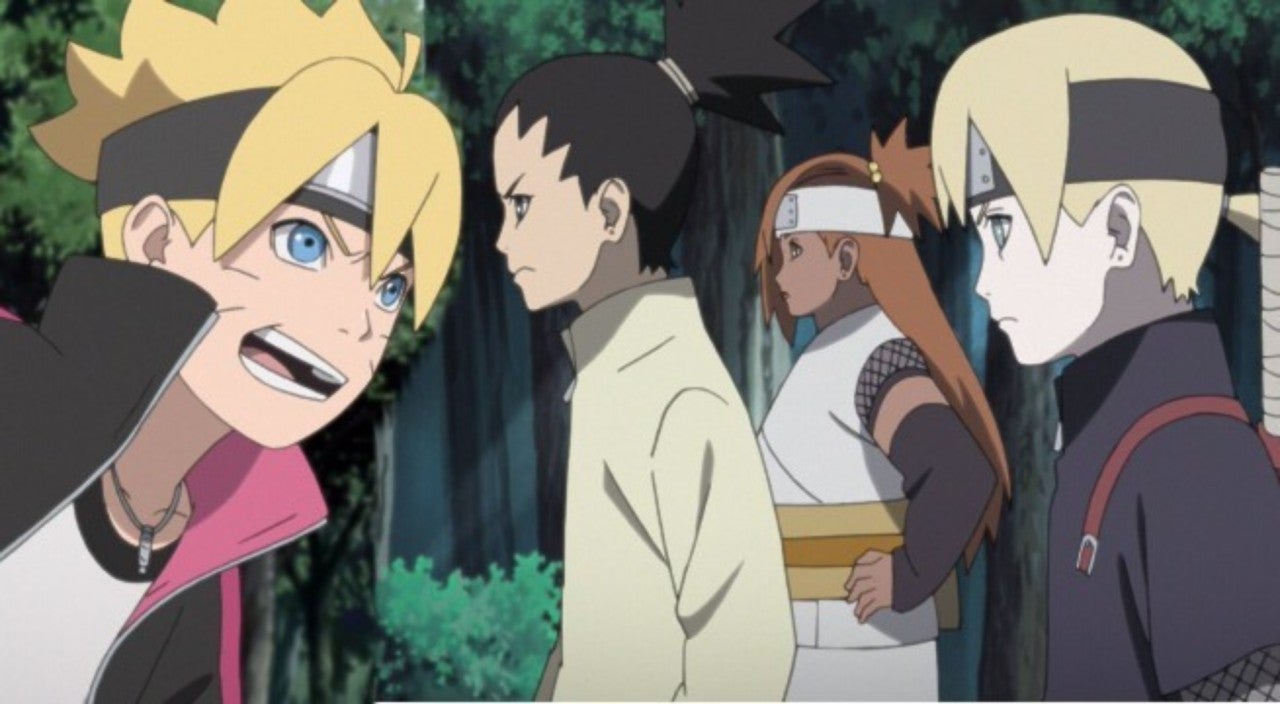 Team 10 has caught up to face the remaining of Team 7. They try to convince Boruto to come back as they will be labeled “Rogue” Ninja otherwise. However, Boruto and Sarada are determined to find Mitsuki before they return to Leaf Village. This led to an all-out confrontation between Team 10 and Team 7. In the end, both have decided to call it even and search for Mitsuki faster so they can return to the village.