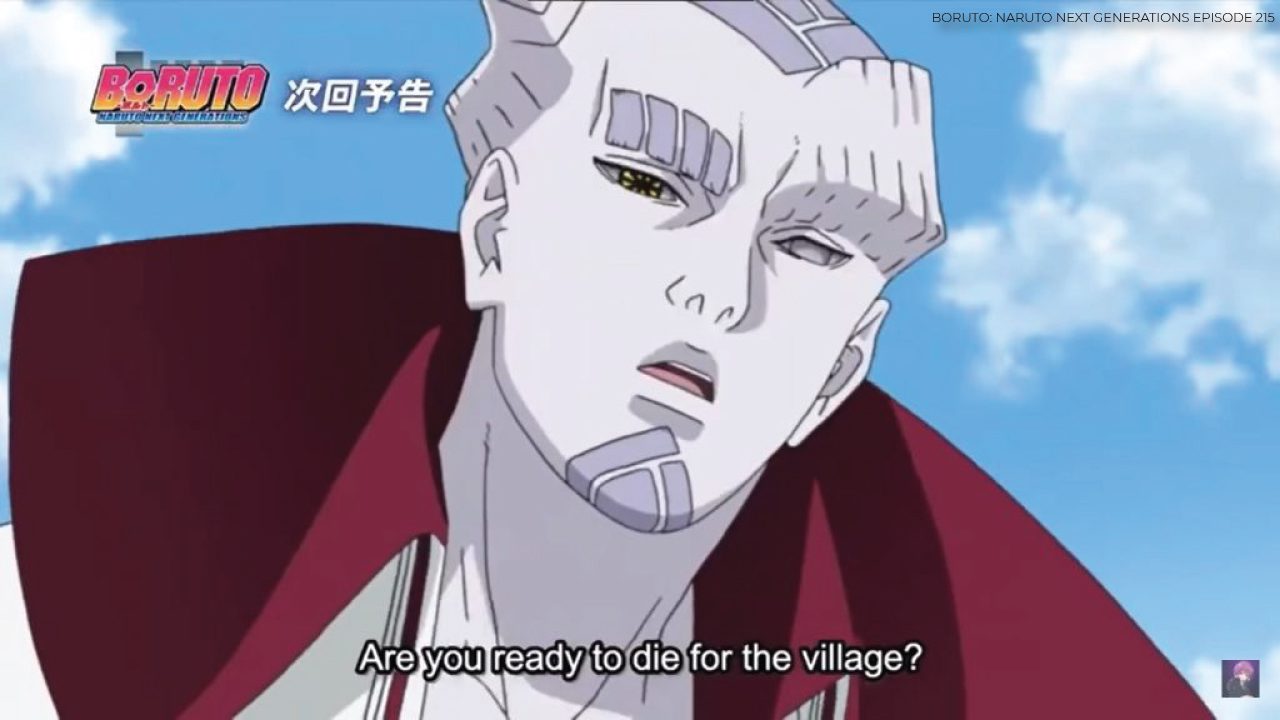 Jigen’s body has fully reincarnated Isshiki Otsotsuki, and we will see his full appearance in Boruto: Naruto Next Generations Episode 215. Amado and Kashin Koji’s plans have finally reached fruition, and as a result, Isshiki has reincarnated prematurely that he had planned to. The recent episodes of Boruto: Naruto Next Generations have seen more action builds up as Kara loses almost all of its inners at the same time.

This is coming after Amado has decided to defect to Konoha while Kashin Koji forces Ishikki Otsotsuki to finally awaken so that they can finally kill him for good. With Kawaki’s karma still not ready, this meant that Kawaki would be finally freed from the Karma he despised so much.

The last episode focused on Amado as he tries to take refuge in the Leaf while Kashin Koji’s toad broadcasts the fightback to Konoha. We managed to see how Kashin Koji fares against Jigen and his skills pushed Jigen to the limits leaving Ishiki with no option but to resurrect fully so he can stop Koji’s attacks.

We also got to find out that Kashin Koji is actually Jiraiya’s biological clone. But we are still not yet sure how Ishiki managed to find out, so it probably has to do with ocular Jutsu. Putting that aside, soon, we will see Ishiki’s full assault on the leaf. But since he has reincarnated to full strength, not even Naruto and Sasuke’s combined efforts will be able to stop him based on the way that Jigen sees it. 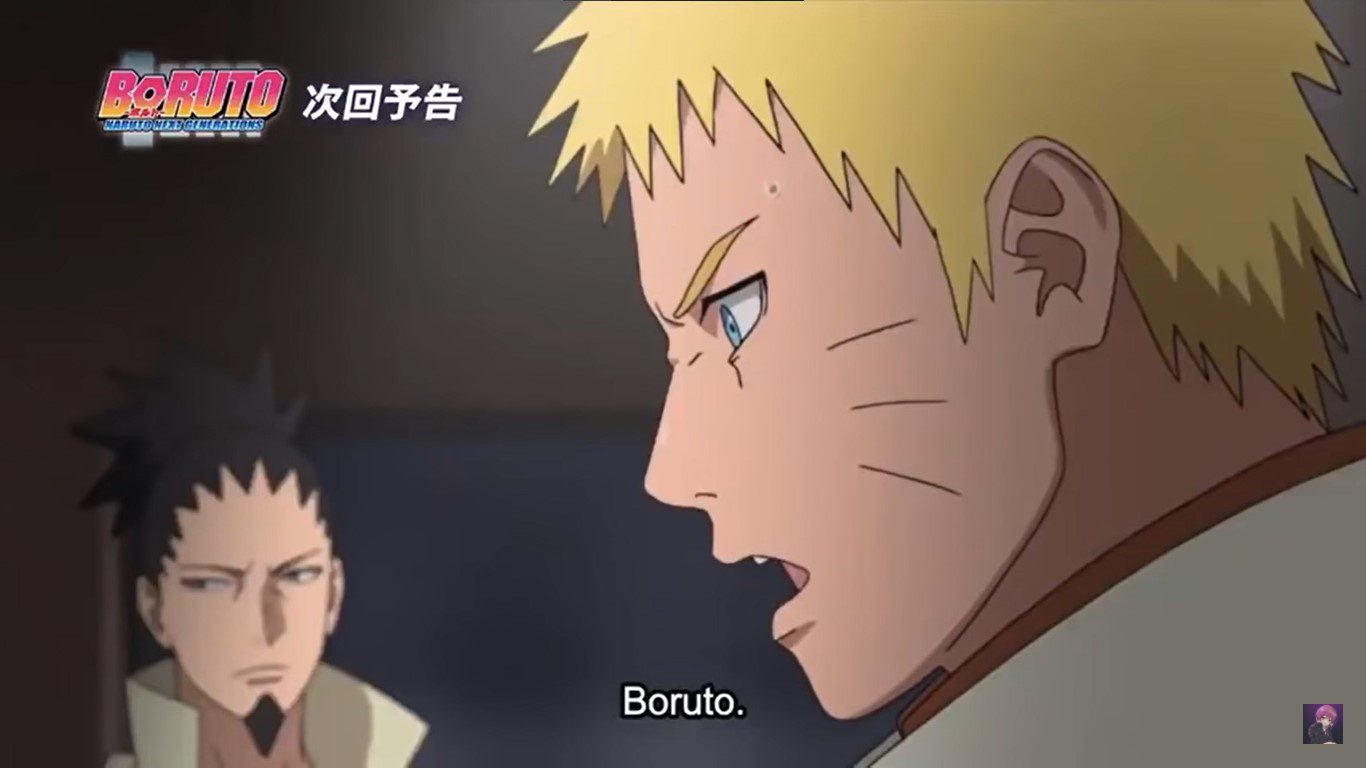 Kashin Koji continues fighting Jigen, who would later reincarnate as Ishiki as a last resort to make sure that he lives long enough to mark Kawaki with another Karma. Meanwhile, Amado continues explaining everything that he knows about the Otsotsuki and how their Karma works.

Even though this is a critical situation, Amado still appears safe thanks to his forward-thinking that enabled him to have the Leaf village protect him quickly. It did not take him long to force them since he knew that he was running out of time.

He revealed everything about his plan to take out Ishiki, who is currently weakened, so they finally force him out with no other backup Karma for him to rely on. The leaf managed to pick up all the information that Amado provided quickly, and now they seem to be ready for Ishiki’s attack.

Amado has clearly predicted that Ishiki is desperate and will not waste time by bothering with other activities but will put a priority on locating Kawaki. With Kashin Koji seemingly defeated in the end, this meant that Jigen is heading for the leaf next.

Amado and Kashin Koji knew well that this would be a death mission for Koji as the fully revived Ishiki will be too powerful for him even when he is using his sage mode. But this was enough to see their plans to fruition, so Koji played his role well no matter what step Ishiki will take next.  With everything on the table and Amado’s safety assured, then it’s time for the leaf to prepare for Ishiki’s attack that could happen at any moment.

Boruto: Naruto Next Generations Episode 215 will be released on 12 September 2021. This is where we will see Ishiki launch a full attack on the leaf as he will be looking for Kawaki. The preview for the next episode, which will air this weekend, is as follows:

Where To Watch Boruto: Naruto Next Generations Episode 215

The usual streaming websites will distribute and stream Boruto: Naruto Next Generations Episode 215. This includes Crunchyroll, Funimation, and AnimeLab. Free episodes are usually available a week later on Crunchyroll as well.