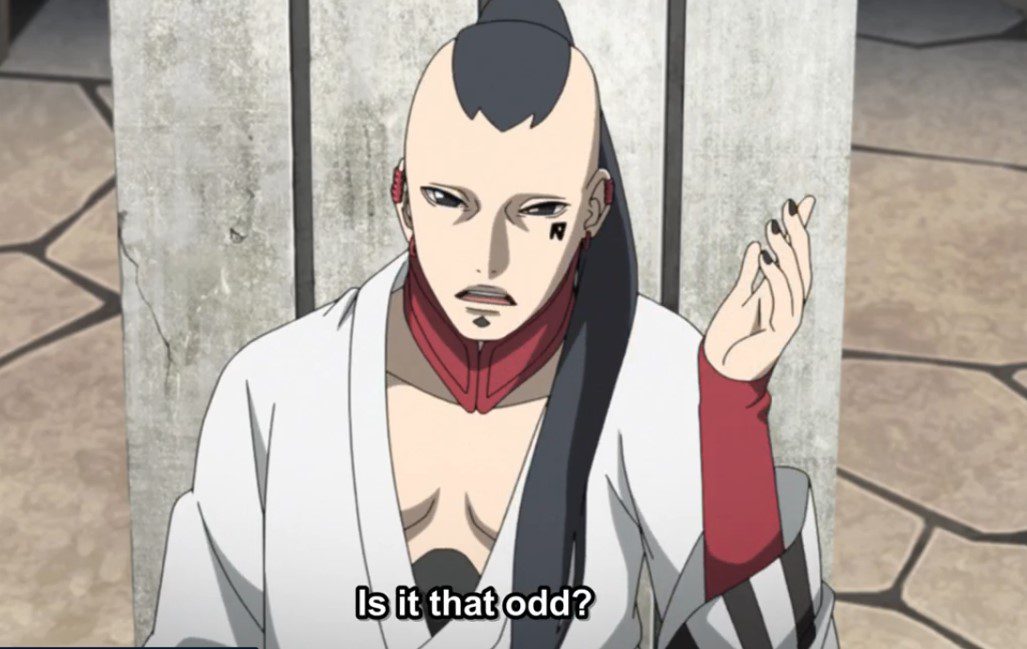 Koji asks why Jigen has hidden his powers and what he can do. Jigen finds it surprising to send someone to retrieve a parcel that he can claim anytime. But transporting Kawaki was his intention to find the traitor. Koji asks if  Victor fell on Jigen’s trap. Jigen reveals that the fools were using Victor as a cover to steal the Vessel; Koji replies that it is new to him. Jigen told him to stop playing dumb since Koji will never move unless Amado wanted him to. Jigen adds that Amado and Koji conspire to crash that airship.

They were doing that to let Kawaki escape; Boruto, Kawaki, and Sumire watched that tape. Boruto wonders what is happening. Kawaki realizes that Koji and Amado let him run and wonders what they are planning.  Jigen told Koji that he has no intentions of blaming him for Kawaki’s escape. But Jigen wants to know their motives and what they gain by revolting against him. Jigen is curious about that, and he thought that all the Inners collectively agreed on obtaining the Chakra Fruit. He asks him what they will gain by destroying the plan.

The episode title: ”True Identity.” Naruto wonders about Chakra Fruit, but they continue to watch the tape. Koji realizes that Jigen pretends to act composed, but he can’t hide his ragged breathing. Koji throws three stars, but Jigen teleports to another location. Jigen appears behind Koji, who felt the three bars of steel piercing him from the back. Koji falls on his knee and coughs blood. Jigen comments that he won’t kill him now, but he will first make him tell the truth. Koji’s shadow clone vanishes and Jigen realizes that he has a long way to go. 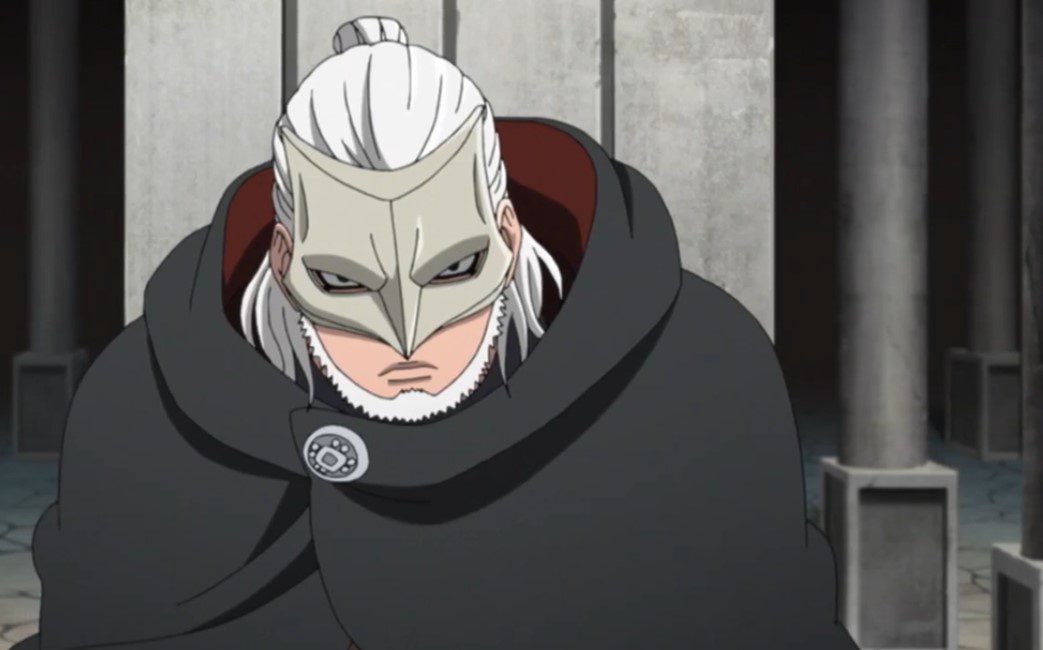 The real Koji appears behind Jigen and replies that his motive is simple. Koji reveals that he has no interest in the Chakra Fruit. But they create him to kill Jigen; Lord Seventh wonders what is happening. Amado reveals that Jigen lost his powers during the battle with Naruto, and it will be easy to kill Jigen. Naruto asks Jigen is not Amado’s leader. Amado reveals he and Koji pretended to be one of them with a motive to take Jigen down. Jigen comments that Koji is a pathetic man since his reason for existence is to kill him.

Jigen adds that Koji is nothing but Amado’s tool. Koji unleashes Fire Style: Flame Bombs after saying that he is a Shinobi. Jigen swallowed the attack using his Karma. But Koji keeps striking him with multiple Jutsu; Naruto realizes that he knows Kajin Koji’s fighting style.  Amado reveals that Jigen wants to become, Otsutsuki but he is a human. He explained the Otsutsuki and Divine Tree and Infinite Tsukiyomi. The communication comes back, and they find that Jigen’s true identity is Isshiki Otsutsuki. Jigen grew horns, and Koji finished him with flames, but Amado said they couldn’t let him revive in Kawaki’s body.

Where To Watch Boruto: Naruto Next Generations Episode 214