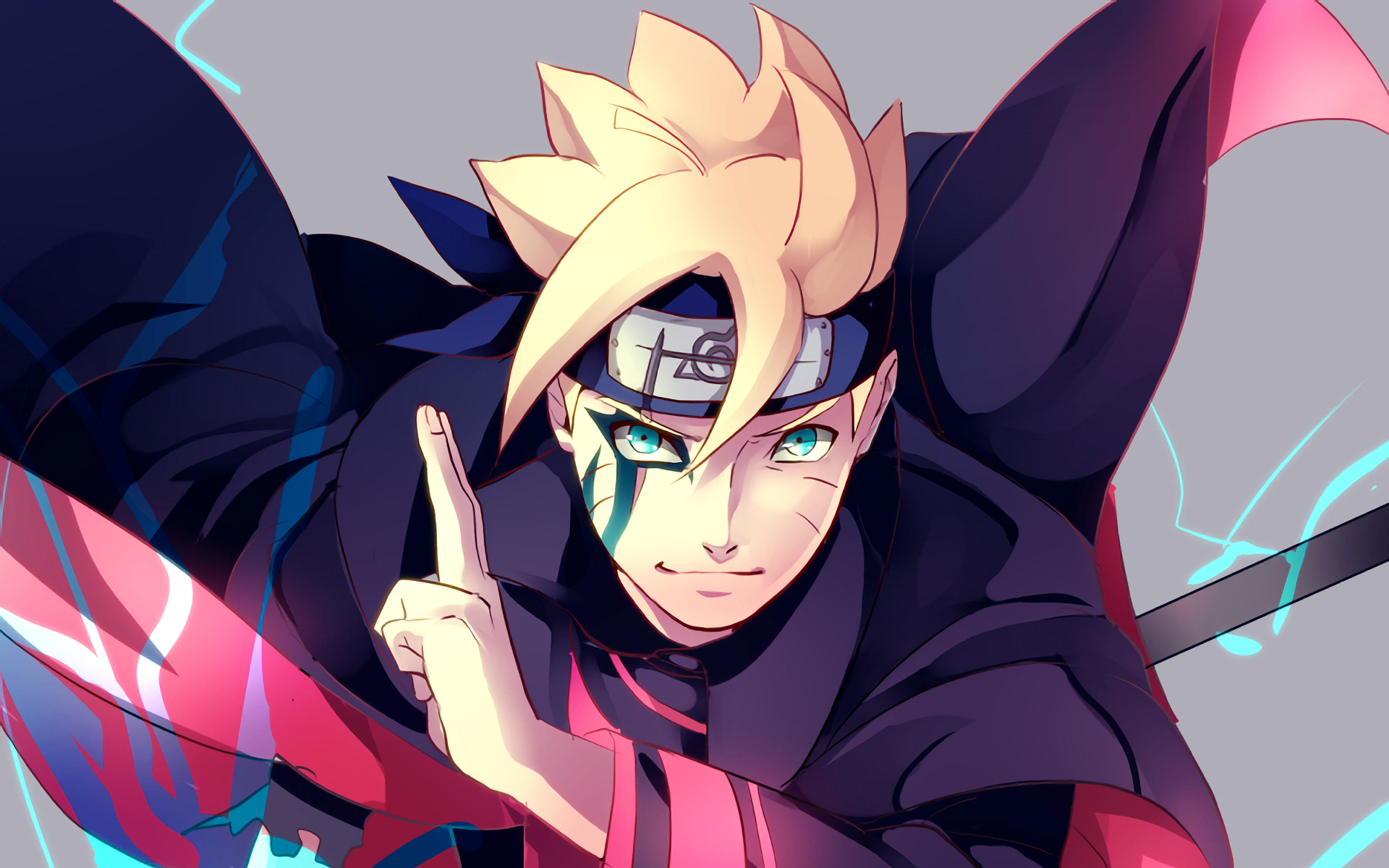 Good news for all the ‘Boruto’ or ‘Naruto’ fans as the 194th episode of ‘Boruto: Naruto Next Generations’ has been finally released! This episode of the adventurous fantasy is titled “The Uzumaki Household” and was released on the 11th of April, in 2021. Episode 194 has been directed by Shigetaka Ikeda and written by Kyoko Katsuya. This episode of ‘Boruto: Naruto Next Generations’ was broadcasted worldwide on channels such as TXN, Tokyo MX, ABC Me, Adult Swim, BS11, MBS, and GTV.

‘Boruto: Naruto Next Generations’ Episode 194 – About the episode.

As mentioned earlier, the 194th episode of ‘Boruto: Naruto Next Generations’ is titled “The Uzumaki Household.” In this episode, the audience notices how a new member has joined the Uzumaki household – Kawaki. Kawaki, not used to a peaceful and quiet environment, is surprised to see the tranquility which exists among the members of the Uzumaki family. He soon gets used to the happy and calm ambiance of the Uzumaki’s. As the episode progresses, it portrays various scenes which take place with Kawaki living in the Uzumaki household.

One day, Kawaki, by mistake, breaks a vase that Himawari (Boruto’s sister) had made for their mother. This infuriates Boruto, and two of them start having a petty argument. During their negligible squabble, Kawaki and Boruto disclose to one another how they both have the Karma seals. Naruto, while passing by, gets to hear what the two boys were talking about but does not say anything. Later, when Boruto goes out of his house to train, Naruto suggests to Kawaki to come to take a look at the Konoha Village. This is where the episode concludes. 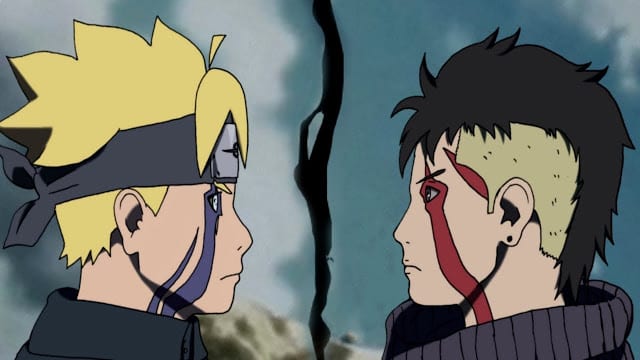 Boruto And Kawaki With Their Karma Seals In ‘Boruto: Next Generations’, C[Pierrot]

The audience had expected episode 194 to be a filler episode but was pleasantly surprised to find out that it was not! The plot of “The Uzumaki Household” is full of significant information and backstories with a hint of powerful action. Kawaki’s main objective in life is to get rid of his Karma seal because of what it truly symbolizes. Unfortunately, it is not yet known if the removal of the seal from one’s body is possible or not. The fans really hope that it is.

The viewers feel confused as to how and what will drive Kawaki into destructing Konoha. They think that Jigen might be able to, somehow, manage to control Kawaki through his Karma seal, and that is what leads Kawaki to be violent. In actuality, Kawaki is a really nice person who does not like being in the middle of fights or take revenge on people. It is beautifully depicted how terribly sorry Kawaki feels after breaking the vase that Himawari had made. It may be so that Kawaki repairs the vase in the upcoming episode.

Jigen’s Karma, which extends across his entire body, is the most exciting and interesting element of the 194th episode. It was quite predictable that he had a Karma seal from before the audience actually saw it. His powerful chakra probably flows through the Karma seal. It is also known that Jigen’s Karma has not been borrowed by somebody else the way Boruto borrowed it from Momoshiki. Instead, it can be transferred onto someone else.

The audience is trying to decipher the evil workings of Jigen’s mind. It may not be verified if Jigen might be an Otsutsuki, but he might be a descendant of one of the branches of the family. Moreover, he might be looking for a vessel for himself to stay immortal in some way. This also explains why he would wish for Kawaki to invade the Konoha Village. 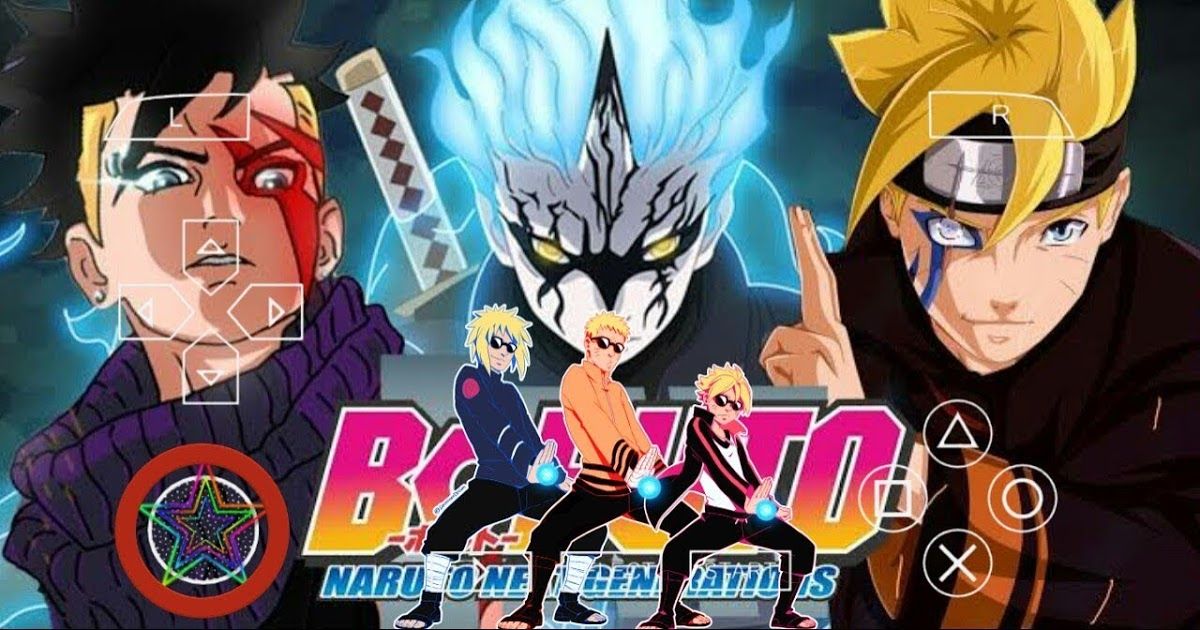 The Official Poster Of ‘Boruto: Next Generations’, C[Pierrot]

Release Dates of the upcoming episodes of ‘Boruto: Naruto Next Generations.’

The official producers of ‘Boruto: Naruto Next Generations’ have said that the series will run for 500 episodes approximately. This statement really made the viewers very happy. The entire episode schedule of the Anime series has not been revealed yet. This is what we know about the release dates of the upcoming episodes:

Where can you watch the upcoming episodes of ‘Boruto: Naruto Next Generations’?

You can watch the upcoming episodes of ‘Boruto: Naruto Next Generations’ on online platforms such a Netflix, Crunchyroll, and Hulu.