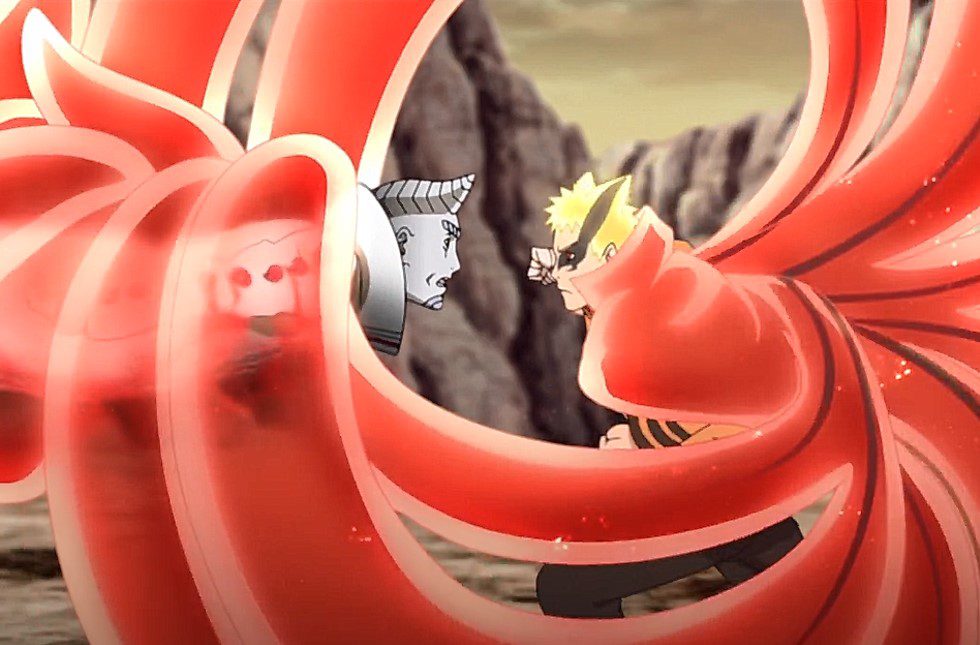 Isshiki trade punches with Naruto, and he is impressed when Naruto sends him flying. Kurama reminds Naruto that Isshiki is a different beast. But when they create energy, both of their Chakra get consumed until one of their lifespans runs out. Naruto begins to brutalize Isshiki, who fights back with rage. Kurama explains how Byron Mode works. Isshiki sent nine black cubes to smash Naturo, who destroyed them with a single hit. Isshiki wonders how Naruto is surpassing his level, and Naruto appears above him while landing a massive strike that sends Isshiki to the ground.

Naruto uses Kurama’s tails to capture Isshiki and land another heavy punch on Isshi’s face. Sasuke was surprised when Naruto grabbed the rods he failed to touch using his Sharingan and realized that Naruto was beating Isshiki instead of fighting with him. Isshiki stands far from Naruto and wonders how this Hokage powered up so fast. Naruto told Isshiki to come at him while making that hand gesture of signaling an enemy to go and get some beatings. Boruto wonders what kind of power is that his father is using. Isshiki ate another body blow that made him spit blood.

Isshiki tried all his powerful moves, but he kept on missing the target while the Naruto strike landed like a hitting truck. Naruto kicked Isshiki away, and Ishiki’s body showed bruises and pulps. Isshiki wipes blood on his mouth and wonders how the Hokage underestimates him. He took the battle to the sky and fired multiple rods that Naruto dodges and teleports behind him. Naruto landed another strike that sent Isshiki to the waterfall. Issshiki’s powers begin to deteriorate while he is panting. 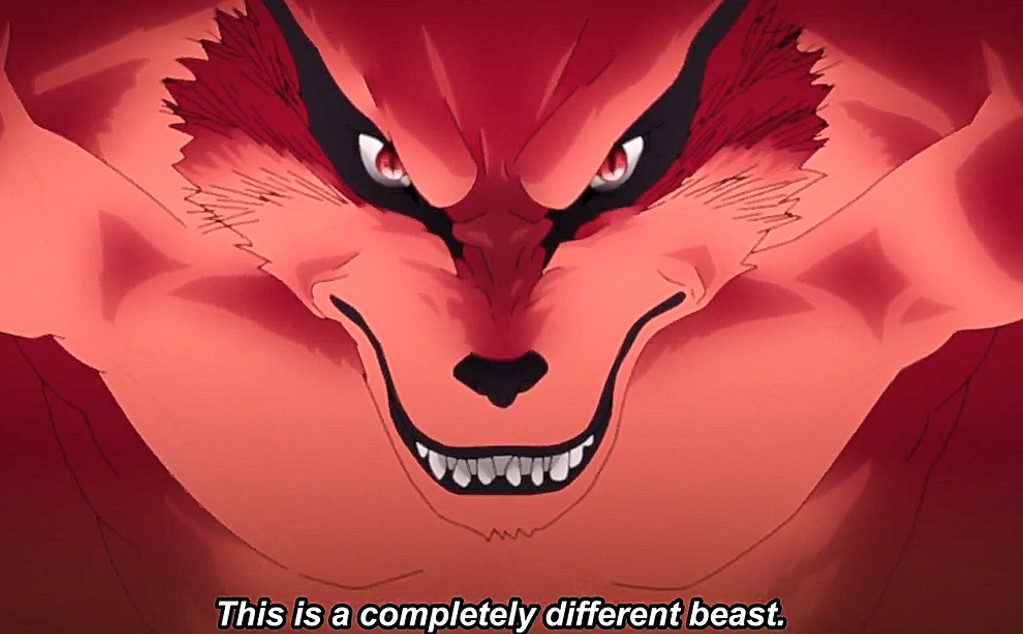 Naruto continues to punish Isshiki, who is now fighting for survival since he can even lay a finger on Naruto. Isshiki is surprised to see Rasengan out of nowhere after a colossal explosion Isshiki got sent flying while hitting the hills. Naruto walks towards Isshiki, who is trembling on the ground. But he begins to feel dizzy and wonders if this is the side effect of Byron Mode. Cut to Leaf Village, Amado talk with Kawaki about the prosthetic hand that the Chakra runs on. The Doctor told Amado that it belonged to Lord Seventh, and it responded to Naruto’s Chakra. Sumire also speaks her piece about that Chakra and how the hand functions.

Kawaki notices that Lord Seventh Chakra is decreasing, and his hand is glowing. Cut to the battle, Bayron Mode begins to switch on and off, and Isshiki notices that and is glad that things will change for him. Isshiki told Naruto that he had lost his bet, but he was surprised when he began to spit blood and fall on his knees. Naruto replies that the real bet begins, and this will determine who dies first. After an intense battle, Naruto loses his strength, and Kawaki arrives. Isshiki decided to plant another Karma since he was about to die. 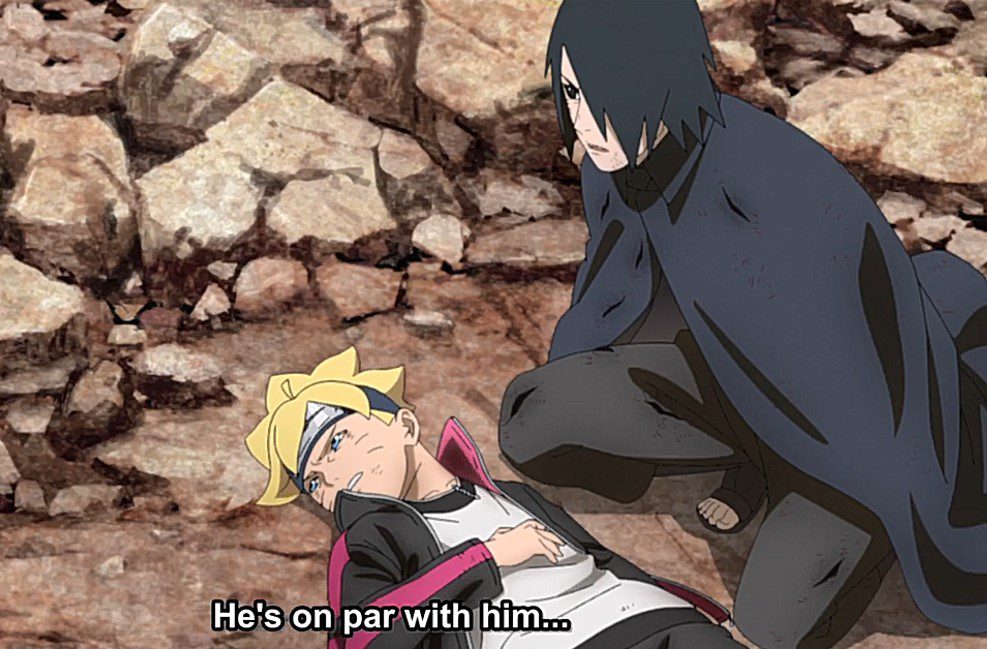