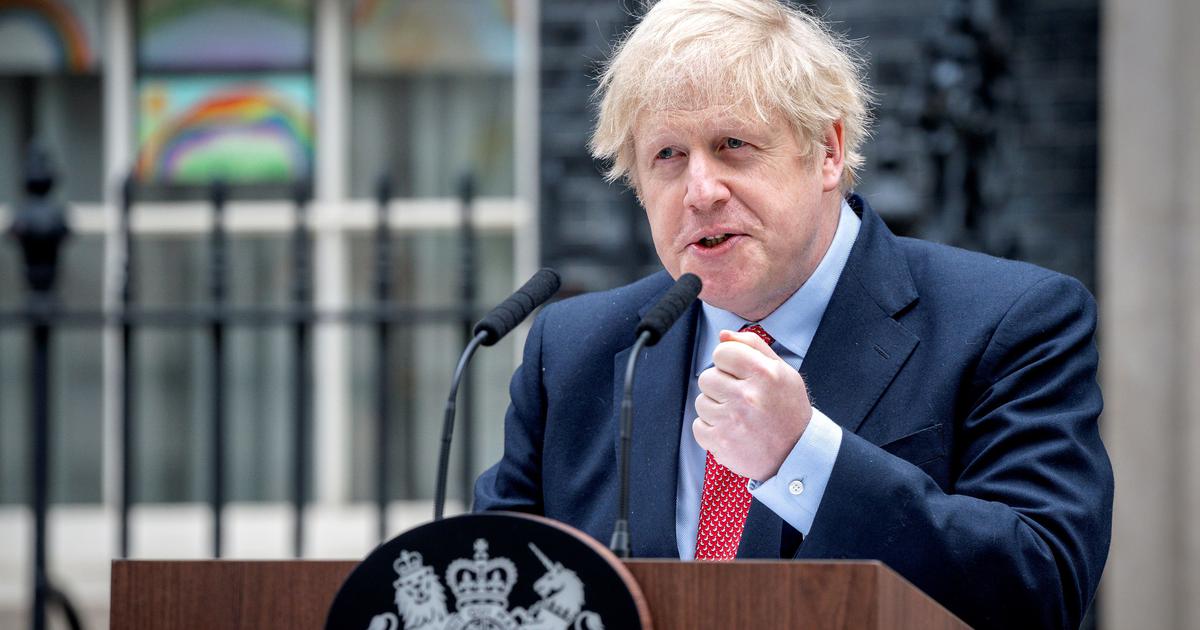 Boris Johnson, The Prime Minister of the United Kingdom

Are you wondering how much is Boris Johnson net worth? How much do you think the Prime Minister of the United Kingdom earns annually? That answer we are going to find out. Almost the whole public sees politics as a junkyard of unworthy, corrupt people. What would be the reason for having such a strong negative image? Political parties, ministers are meant to protect and work in the interest of the public. But the question arises from time to time, are they really doing so? Being in politics can turn one uncorrupt person into a corrupt one in a matter of seconds.

Politicians are the leader of the people; they are the voice of unheard and ignored cries. Politicians are the ray of light in the dark tunnel of injustice, inequality, atrocities, violence. Every person has high expectations from politicians, who they believe would lean hand in the time of need. Many politicians do. However, can we say Boris Johnson is one of them? Boris has been working in politics for more than two decades. During the serving, he has made an image for himself. He is considered a controversial figure in British politics. Of course, he has supports who praise him for humor and entertainment. Oppositely, his critics labeled him as cronyism, bigotry, elitism. Let us see more about his colorful career journey and find out Boris Johnson net worth.

Alexander Boris de Pfeffel Johnson was born on 19 June 1964 in the Upper East Side of Manhattan, New York City. Most of his childhood was spent moving from one place to another. He had lived in Manhattan, Summertown, Washington D.C., Norwalk, Exmoor, and various parts of London. Boris attended Eton College with a King’s Scholarship. He was awarded an upper second-class degree at Balliol College, Oxford.

After graduating, Boris began his career as a management consultant trainee. His career started moving towards peek as he worked for the British daily The Times. It was where his journey in the media commenced. He had worked for The Daily Telegraph, The Spectator magazine. The year 2001 was the first installment of his political journey. In 2001, he won the Henely constituency seat for the Conservative party and was elected to the House of Commons in the British Parliament. 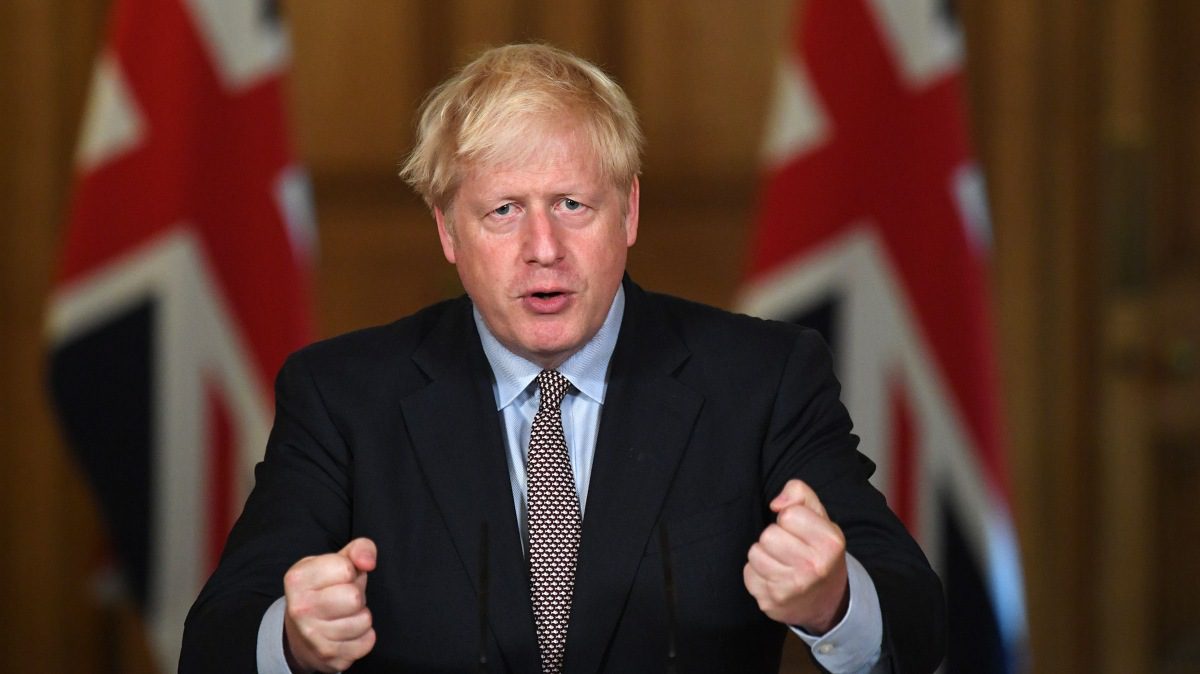 More about his political career

Later on, for a few years, Boris became the vice-chairman of the party and served as the shadow minister of art. In 2004 he was fired as the affair rumors with a journalist surfaced. The following year he returned to parliament and served as the shadow minister of higher education. He was elected as the mayor of London in 2008 after his first stint in the parliament ended. He retailed the position for two consecutive years till 2016. In 2015, he was re-elected for the seat of Uxbridge and South Ruislip while he was serving as the mayor of London.

In 2016, the then prime minister Theresa May appointed him as the foreign secretary in her cabinet. However, he quit over differences concerning Brexit in 2018. Moving forward, he was elected as the leader of the Conservative party on 23 July 2019. That was one of the main turning points in his political career. On 24 July 2019, Boris Johnson was officially declared as the prime minister of the United Kingdom.

In 1987 Boris married Allegra Mostyn-Owen. However, the couple ended in divorce or annulment in 1993. Another surprising thing is he again married 12 days after his divorce. In 1993 Johnson married Marina Wheeler. After that, he was several times reported having alleged affairs with journalists such as Petronella Wyatt, Anna Fazackeley. After 25 years of marriage, Boris and Wheeler ended their marriage in 2018, and their divorce was finalized in November 2020. They moved on their separate ways. On 29 May 2021, Boris married Carrie Symonds. He never disclosed how many children he has. According to reports, he has at least six children, four from Wheeler, one from Carrie, and one from an affair. 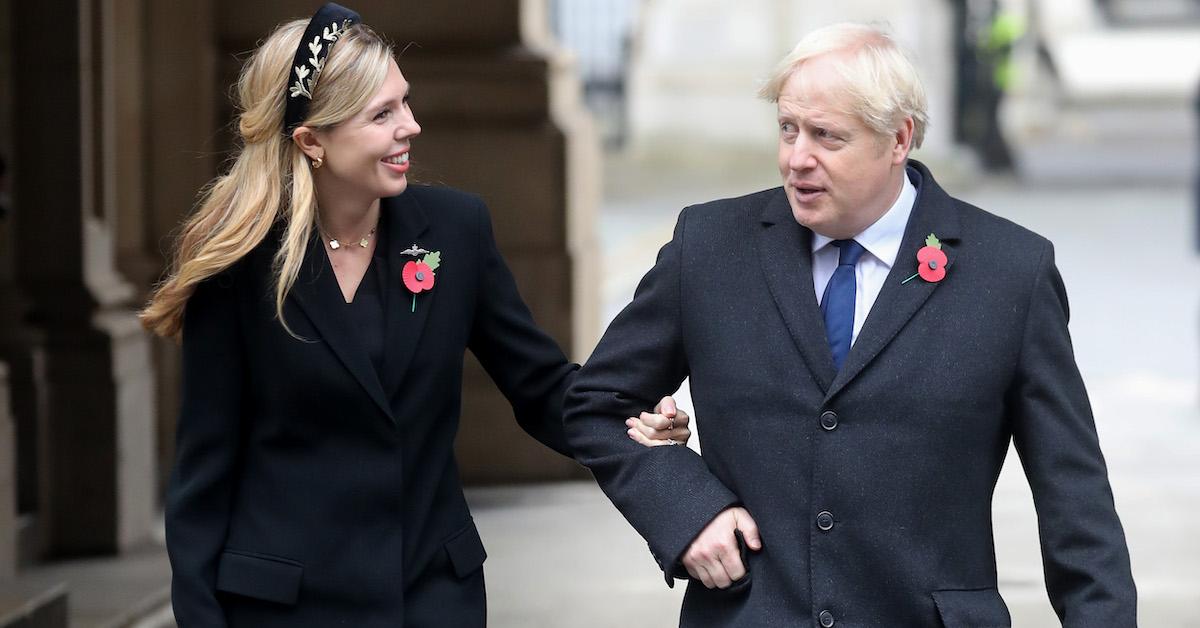 As of 2021, Boris Johnson net worth is estimated to be $4 million. The prime minister of the United Kingdom earns a pretty good income. A large part of his net worth consists of his salary from being MP and PM. According to reports, in financial 2020-2021, Prime Minister Boris will receive around $110 thousand for being a member of parliament. Furthermore, he is entitled to $108 thousand as an additional for his role of Prime Minister.

Prime Minister Johnson has worked at numerous senior positions in government. He also worked and held high status in media for quite a long time. He has been writing weekly columns for The Daily Telegraph and pocketing $370 thousand annually. Boris considers this only as a trivial sum as compared to his fortune. Another part of his earning may come from the sale of his family house, which was sold for around $5 million. Johnson has also brought a mansion for $1.7 million with his wife, Carrie Symonds. Earning through all those roots, Boris Johnson rolls in millions.

Read Also: Wally Funk Net Worth: How Rich is the Goodwill Ambassador?