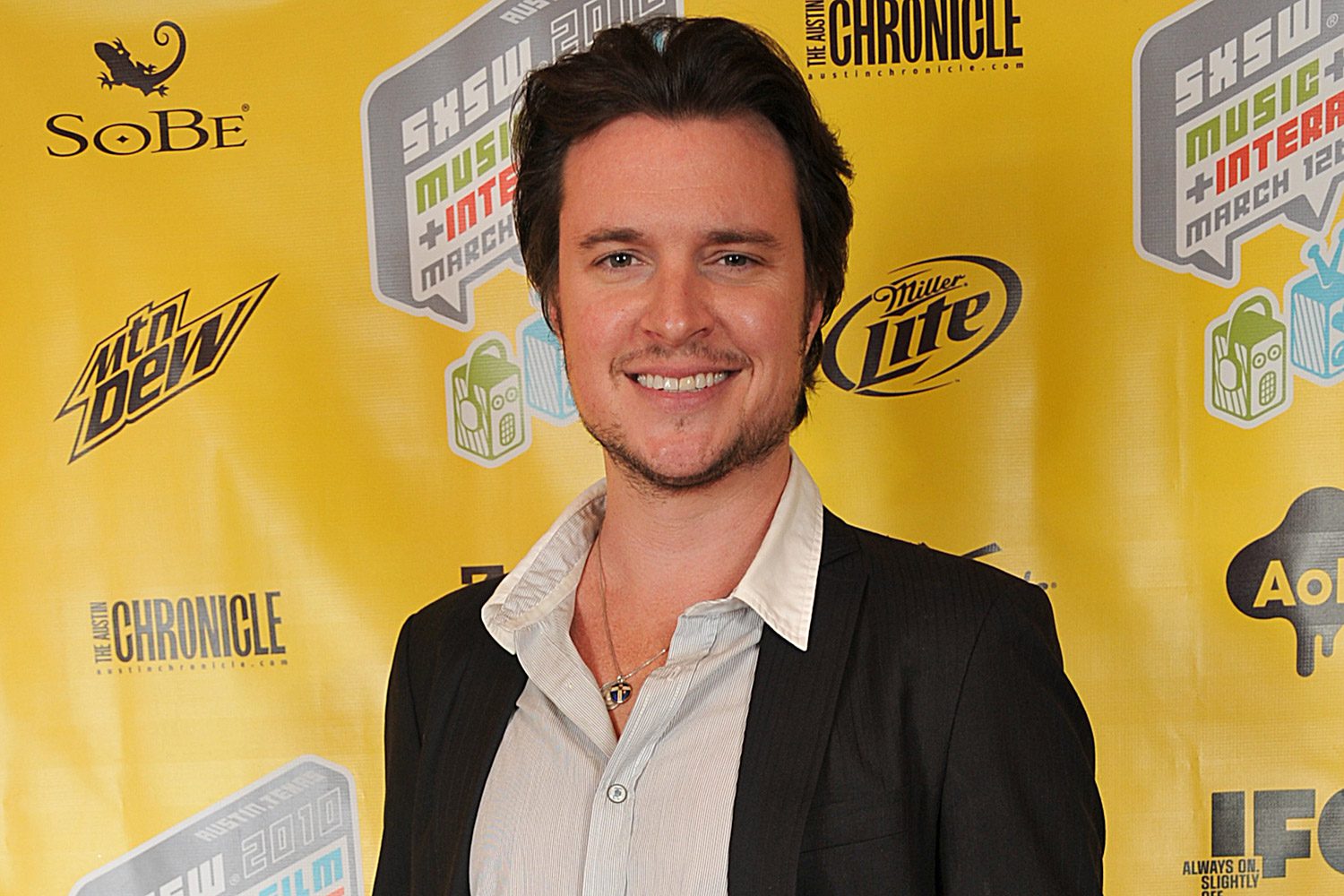 In a shocking turn of events, popular actor Heath Freeman has passed away. The actor who rose to fame with his role in Bones has reportedly died from an overdose of multiple opioids and narcotics. He was 41 years old. The actor’s manager, Joe S. Montifiore, has further issued a heartfelt statement while confirming the devastating news. Joe further remembered the actor as a brilliant human being with an intense and soulful spirit, as he leaves them all with an indelible imprint in their hearts.

He further stated that Heath Freeman’s life was filled with deep loyalty, affection, and generosity toward his family and friends, and someone who had an extraordinary zest for life. The actor’s manager continued while stating that the actor has left behind a legacy as a son, brother, uncle, friend, extraordinarily gifted actor and producer, consummate cook, and also a man with the most infectious and spectacular laugh. The statement concluded as the manager stated that Heath’s memory would be a blessing to all who knew and loved him.

The Actor Was Woking On Three Movie Projects

As per the reports, it has been revealed that the late actor had a deadly combination of booze and drugs in his system that included fentanyl, cocaine, hydrocodone, oxycodone, and alprazolam. As the police authorities stated, they discovered pills of oxycodone and alprazolam, also commonly known as Xanax, inside Heath Freeman’s residency.

The actor had a few guest appearances in shows and series, including ER, Raising the Bar, and Without a Trace. He also starred in the long-running series NCIS. Heath Freeman is best known for the role of killer Howard Epps on Fox’s long-running series, Bones, from 2005 to 2009. 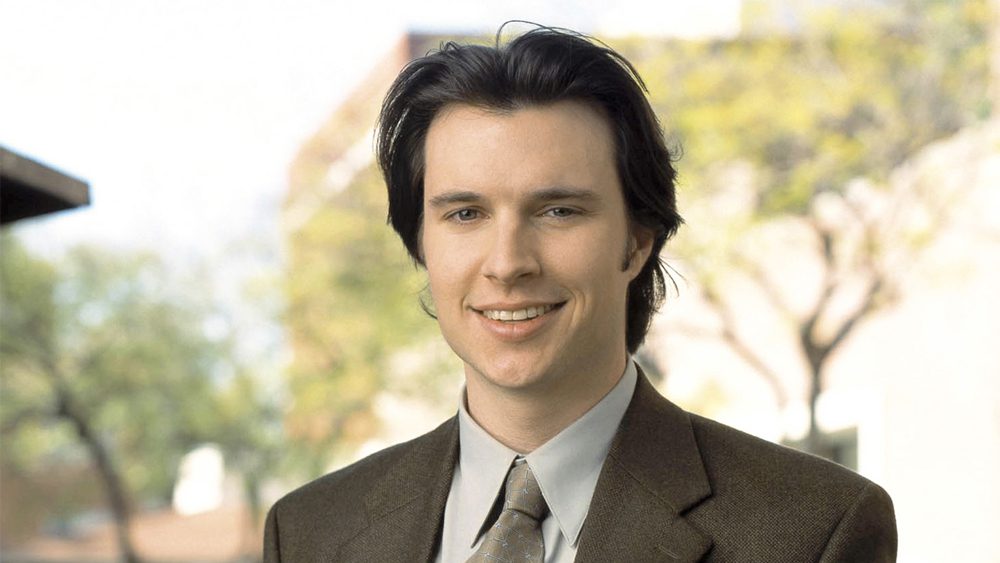 Heath Freeman was working on three upcoming films, Devil’s Fruit, The Outlaw Johnny Black, and Terror on the Prairie. All of these movie projects are currently in post-production. It is indeed saddening that the actor passed away so early in his life while leaving behind some of his best works.

Also Read: Dark Shadows and All My Children Actor Mitchell Ryan Passes Away At 88