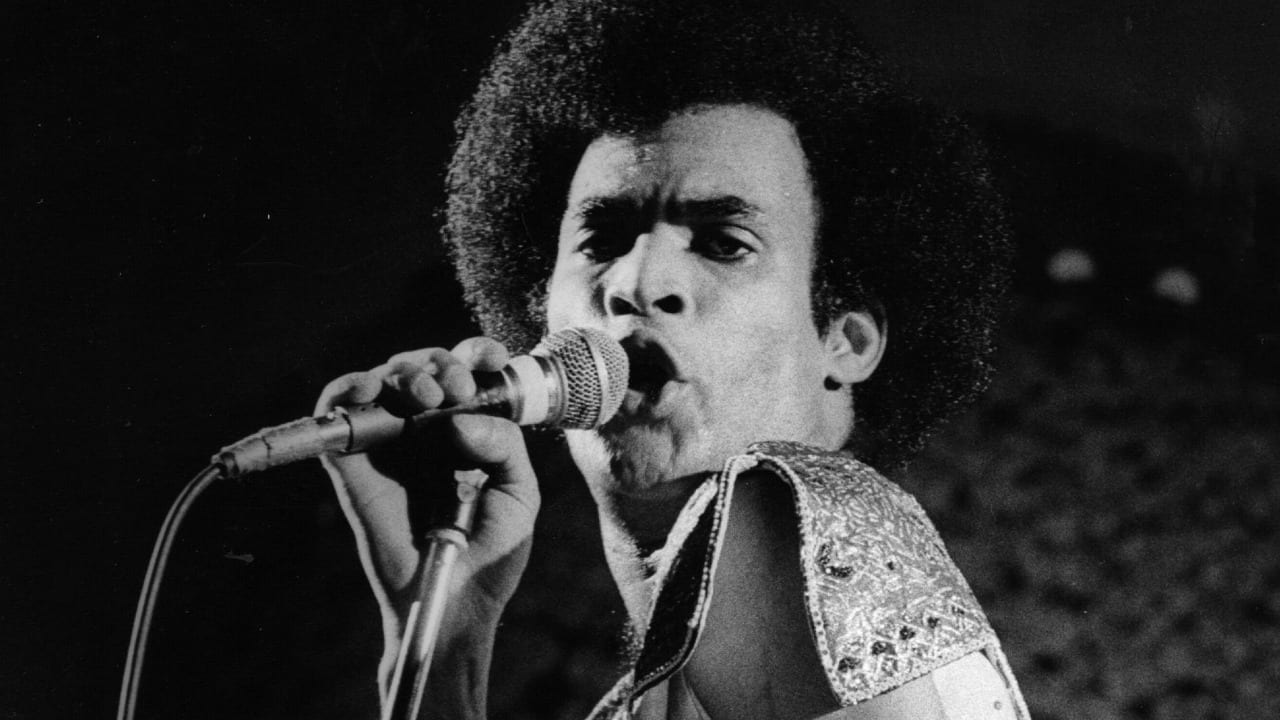 Bobby Farrell was a part of a hit band, Boney M. It became largely popular during the disco era of the late 1970s. It has a large following even today among those who love the disco genre. The band’s numerous hit songs have influenced many singers with their music. Lady Gaga sampled their song Ma Baker (1977) in her hit single Poker Face (2008). Boney M. was mainly active from 1976 – 1986. It consisted of four members before its disbanding. The members were Liz Mitchell, Marcia Barrett, Maizie Williams and Bobby Farrell. Bobby was the sole male singer in the group. He continued performing in different countries with his own group even after the original group disbanded. Bobby was the frontman in their live performances. He amassed large popularity with his extravagant costumes and dance styles.

Bobby’s fans were left heartbroken with the news of sudden demise during his tour. He passed away in St. Petersburg on 30th December 2010. Farrell was a larger-than-life man throughout his whole career. He was more of a showman than a singer and it was charming in its own way. Bobby’s later years were not what you would expect from someone with such fame. There were many hardships he faced during those years. A great deal of it was because of his contract issues with Boney M’s producer and creator Frank Farian. 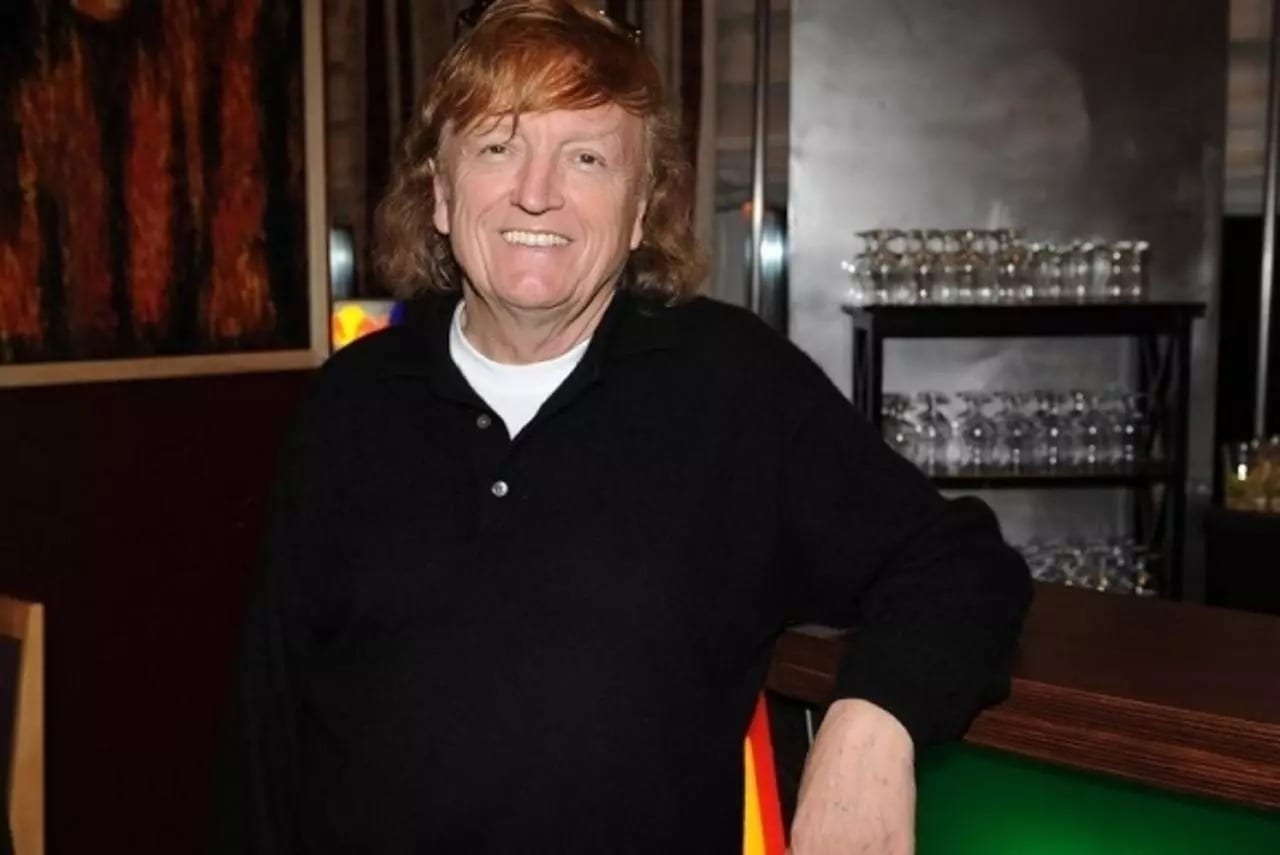 Bobby Farrell was born on October 6, 1949, on the island of Aruba. His real name was Roberto Alfonso Farrell. He was raised in Aruba itself and completed his schooling there. Bobby left for becoming a sailor and continued for two years. After that, he moved to Norway where worked as a DJ at various nightclubs. Bobby then moved to the Netherlands and subsequently to Germany. He continued his stint as a DJ all along. Frank Farian recruited him for his band Boney M. And this marked his professional career. Bobby basically started from scratch and reached the peaks of fame with the band. He married Jasmina Shaban in 1981. Their marriage was a hot topic in its time. He had two children from this marriage – a daughter named Zanillya and a son named Zanin. The couple parted ways in 1995. 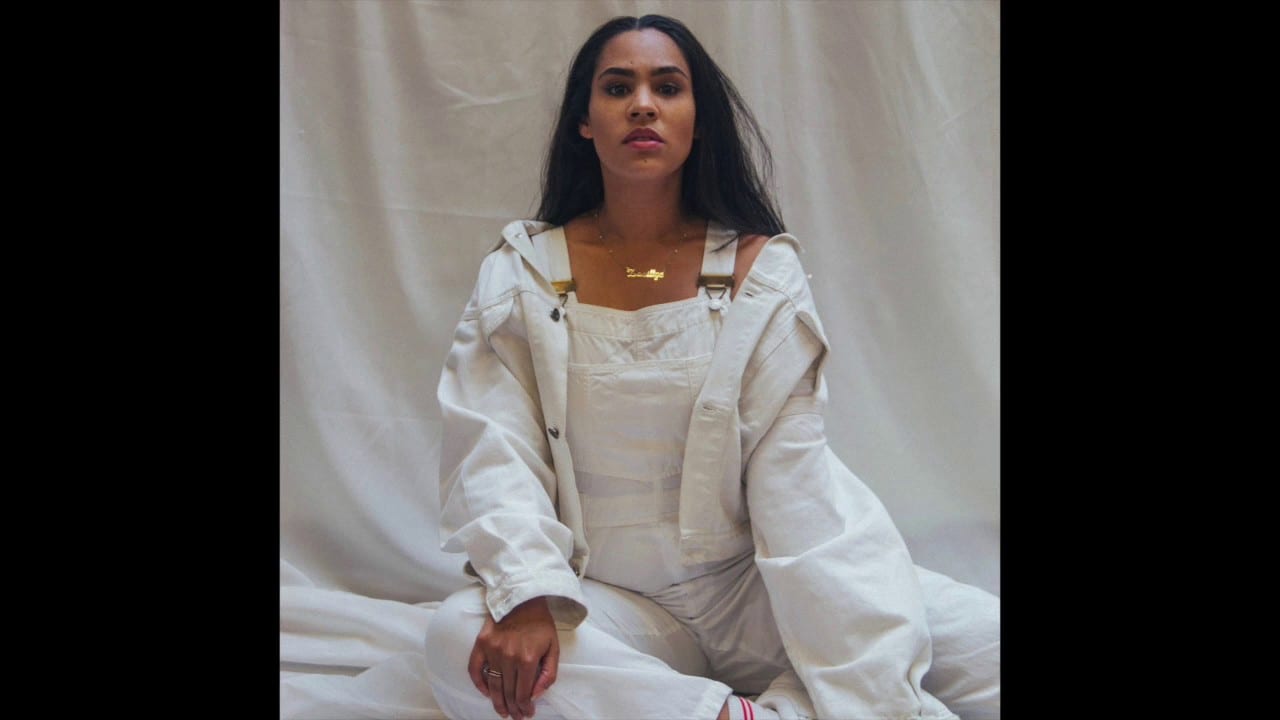 Frank Farian released a dance track titled Baby Do You Wanna Bump in 1974. The track was credited to Boney M., a pseudonym created by Farian himself. He later brought up the idea of creating a group under this name. He started recruiting members and Maizie Williams was among the first to be brought in. Williams was the one who brought Bobby Farrell to the group. The group’s first album Take the Heat Off Me released in 1976. During the production of the album tracks, Maizie Williams and Bobby Farrell’s voices were found not suitable for recording. So the only contributors to the studio productions were Marcia Barrett and Liz Mitchell. Farian himself sang in the records and studio-enhanced his voice to sound deeper. Even the high-note falsettos were done by him. 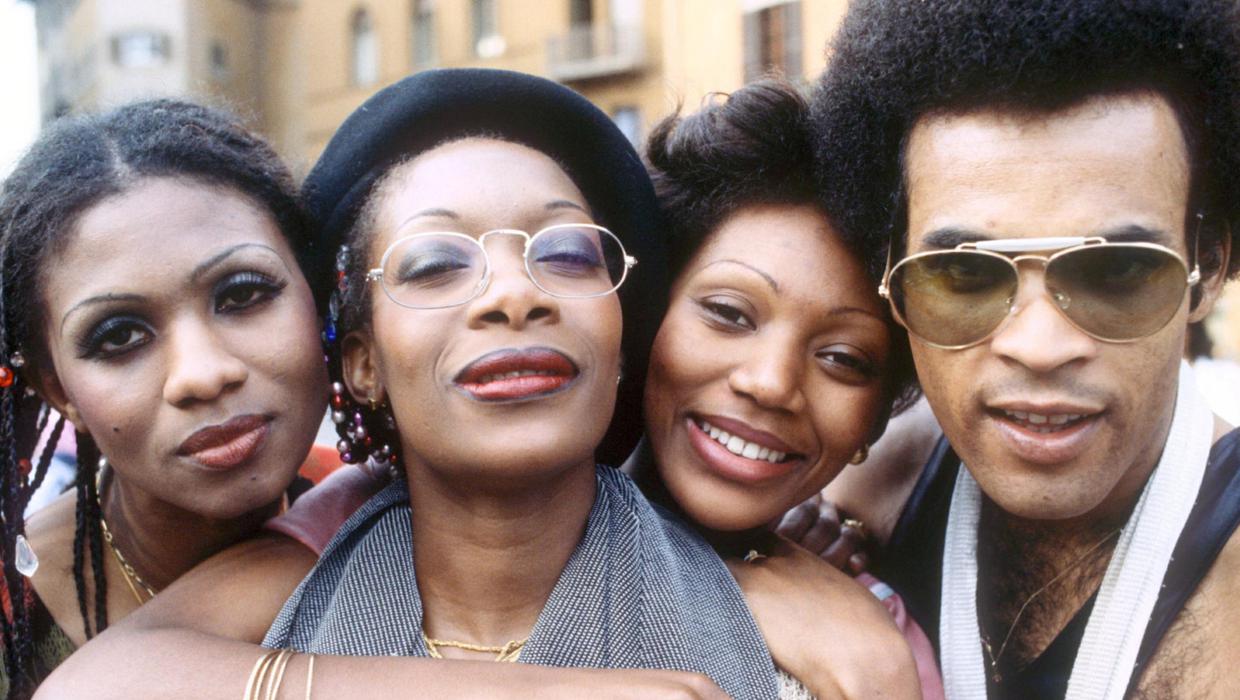 Bobby Farrell with other members of Boney M. (Source: Shutterstock)

Bobby gained immense popularity for being the showman during the live tours. It was no secret that he did not have any contributions to the recordings. Moreover, it was a common trend in that period of the disco era. Bobby’s lip-syncing accuracy was highly commended in his performances. His dancing skills also gained him the name of one of the greatest dancers. However, the members were entitled to only 9% of all royalties. This caused a rift in the band which led to its eventual disbanding. When Bobby asked for the promised sum to Farian, he was asked to sign some papers. He signed his royalties, image rights, and everything. However, his wife managed his contracts and made him use the Boney M. name to form his own band. It was still nowhere near to his prior successes and Bobby kept falling into despair. 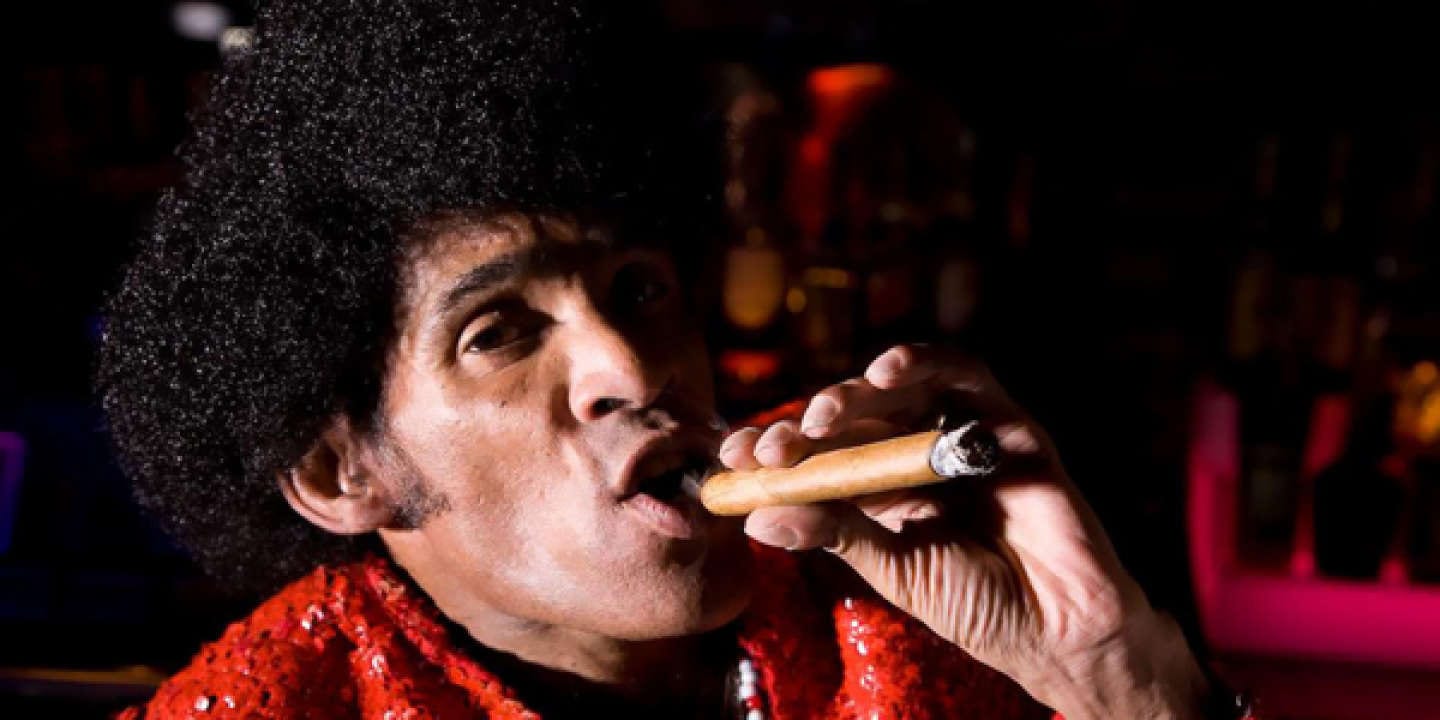 Bobby’s issues did not cease even after he used Boney M.’s name for his own end. He was growing more distant as time passed and even started taking drugs. His daughter, Zanillya, describes him as becoming a completely different man. And after the split with his wife, he became worse. He still continued with his tours, however. Before his death, he was out, performing in St. Petersburg, Russia. He complained of having problems with breathing prior to the performance. But he performed nonetheless. The next day, on December 30, 2010, he was found dead in his hotel room. Investigations showed that he passed away from heart failure. Bobby’s former bandmates appeared for his funeral. 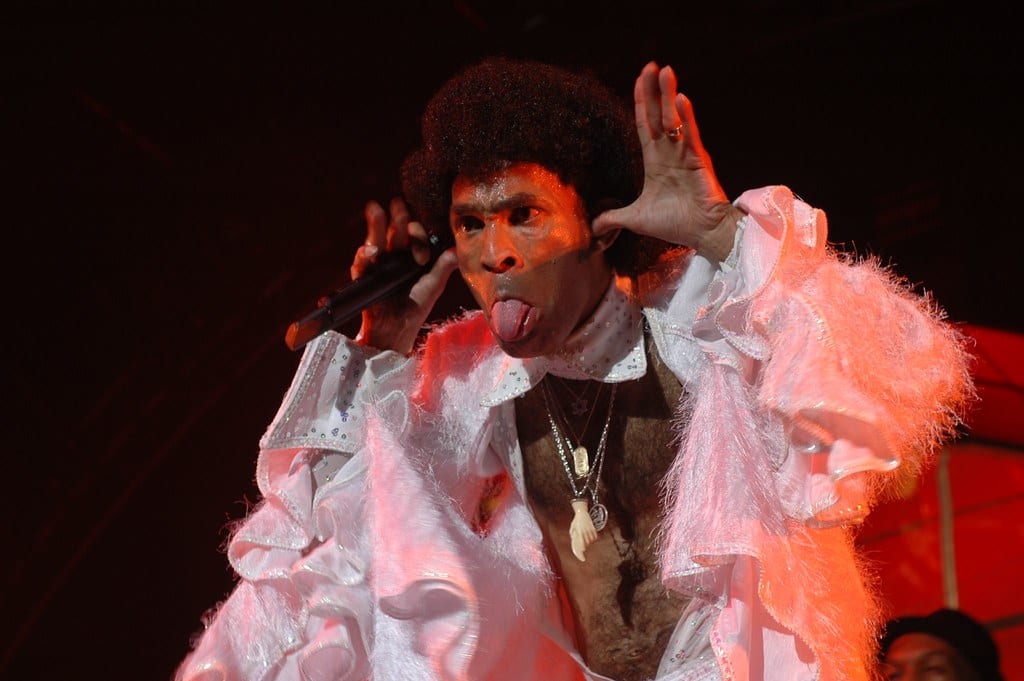 Over a weird coincidence, Bobby died on the same date and in the same location as Rasputin. Rasputin was an infamous Russian monk, the subject of one of Boney M.’s biggest hit songs Rasputin.