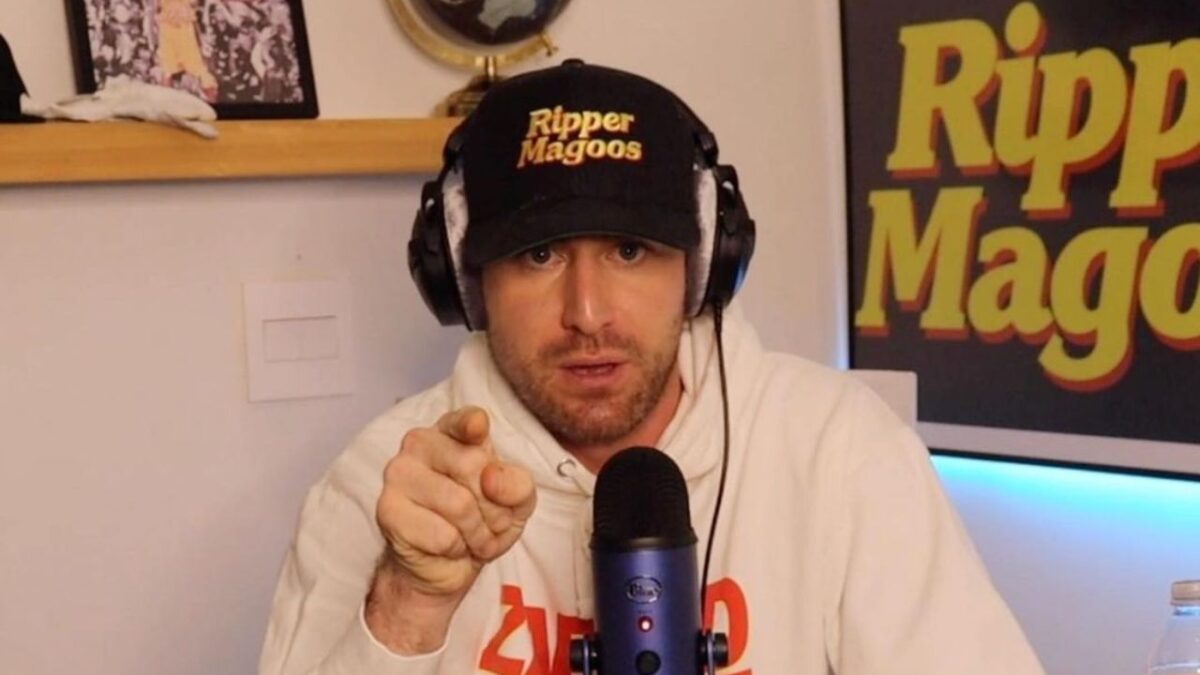 Do you want to know who is Bob Menery Girlfriend? Who is he dating in 2021? this article would solve all your baffling queries. Bob Menery is a social media phenomenon in the United States. He shot to fame thanks to his golden sportscaster-like voice. After a video of him doing his regular sports broadcasting routine was published on umpteen social media pages in 2017, he went viral.

When his buddies posted a video of him practicing sports broadcasting on social media sites, Menery’s career took off. His phone was ringing nonstop the next day, and he experienced firsthand what it’s like to go viral on the internet. Several newspaper reporters, managers, and agencies approached him after that, hoping to get a glimpse of an interview with him.

Due to his incredible sports commentary and comedic videos, he has earned the moniker “the man with the golden voice.” His life has never been the same since his video went viral. He amassed more than 2 million Instagram followers and hosted several sports shows. Bob has subsequently gone on to become a comedian, podcast presenter, Buffalo Wild Wings spokesperson, and Instagram celebrity. On his YouTube channel, he posts play-by-play parodies and other hilarious videos. Menery and his friend Peter co-host the Podcast Riper Magoos. The Podcast is an unedited, R-rated look at the week’s biggest entertainment and sports stories. When Menery is the host of the show, no issue is off-limits, and guests include actors, gambling specialists, athletes, and other famous people.

Bob Menery grilled his girlfriend for not preparing him dinner in February of this year. The comedian shared an unflattering picture of his girlfriend on his Instagram account. Katie earned a journalism degree from Saint Louis University and subsequently accepted a modeling contract in Athens, Greece, according to her biography. She spent nearly a decade traveling and working throughout Europe and South Africa. 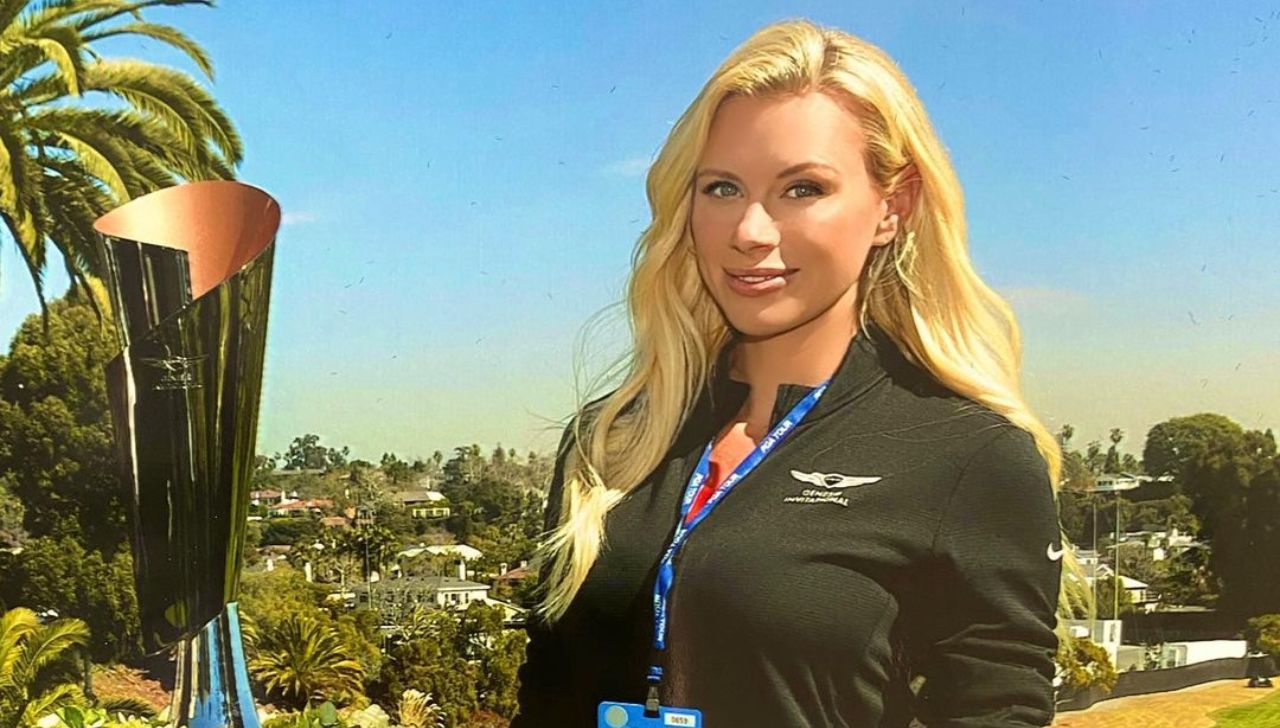 Katie developed her passion for golf later in life while living in South Africa. Kearney became interested in golf after playing it in her leisure time, and she chose to combine her passions for journalism and golf by entering the field of golf writing and reporting.

Katie signed a modeling contract in Athens, Greece, after graduating from Saint Louis University with a journalism degree. Since then, she has worked in Europe and South Africa on print, runway, and commercial projects for about a decade.

While residing in South Africa, Katie rediscovered her love for golf and began playing in her leisure time. She decided to combine her two passions, journalism and golf, by writing and reporting on the sport.

Menery had been aware of the benefits of his “golden voice” since he was a child, but he had no idea how to put it to use. With time, he developed a desire to be an actor and comedian, and at the age of 23, he enrolled in New York Film School. He then relocated to Los Angeles, California, in the hopes of pursuing a career as an actor. However, he soon began partying and became preoccupied during his stay in Los Angeles. During this time, he worked as a golf caddie, which he still considers to be one of his favorite jobs.

Menery quickly found himself in a bind when he overdrew his bank account by $700 and found himself without a place to live. He drove for hours to get to a place where he could park his car and sleep for the night. Every day, he’d get up at the crack of dawn and go to the YMCA to clean up before going to his golf caddy job.

The next day, Menery’s phone erupted. He was golfing with his friend Don Stanley at Stanley’s Member-Guest at the time and was bewildered and unaware of what was happening. Putting the incident aside, Menery went on to play with Stanley at his request, and upon his return, he discovered 316 missed calls from management and the media. Menery became a viral sensation in a matter of hours.

That experience paved the way for everything Bob does now, including serving as the voice of Buffalo Wild Wings, collaborating with celebrities, and amassing millions of followers on social media.