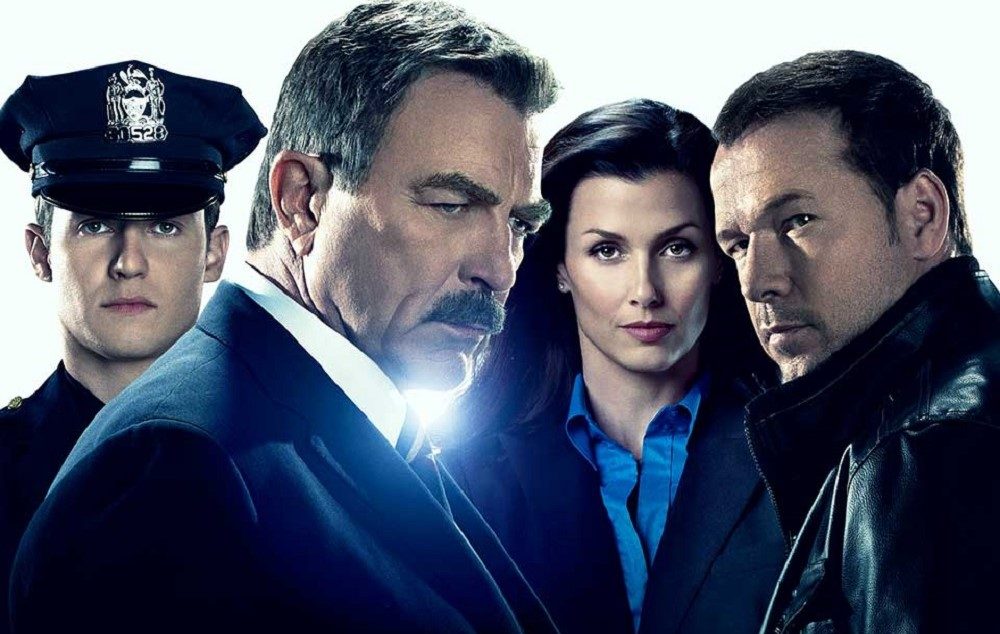 Blue Bloods Season 11 Episode 10 is coming out this week and here's all you need to know about it.

“Blue Bloods”, the American police procedural drama series is back with its 11th season and will soon be releasing its 10th episode. Created by Mitchell Burgess and Robin Green, the series made its debut on 24th September 2010. It received some extra-ordinary reviews as the people as well as the critics fell in love with the show. The critics highly appreciate the on-location shooting of the series. In fact, a record-breaking 13.01 million viewers watched the premiere episode of “Blue Bloods”. Moreover, the series has an average score of 89% on Rotten Tomatoes, 8/10 on TV.com, and 7.6/10 on IMDb. Consequently, CBS has been renewing the show for a new season time and again. As a result, it is now airing its 11th season and will be airing its tenth episode this week. So, let us find out everything about it further in the article.

“Blue Bloods” is an American police procedural crime drama show created by Mitchell Burgess and Robin Green. The storyline revolves around an Irish-American Catholic family who lives in New York City and has a history of work in law enforcement. The entire filming for the show is done in New York and each episode has a runtime of approximately 42-44 minutes. Fred Keller and David Barrett are the producers of the series. To date, the show has released a total of 227 episodes over a course of 11 seasons with the 11th season currently running. Panda Productions, The Leonard Goldberg Company, and CBS Television Studios are the production companies behind the series with CBS Media Ventures acting as its sole distributor. Now, let us have a look at the main cast for “Blue Bloods” Season 11. 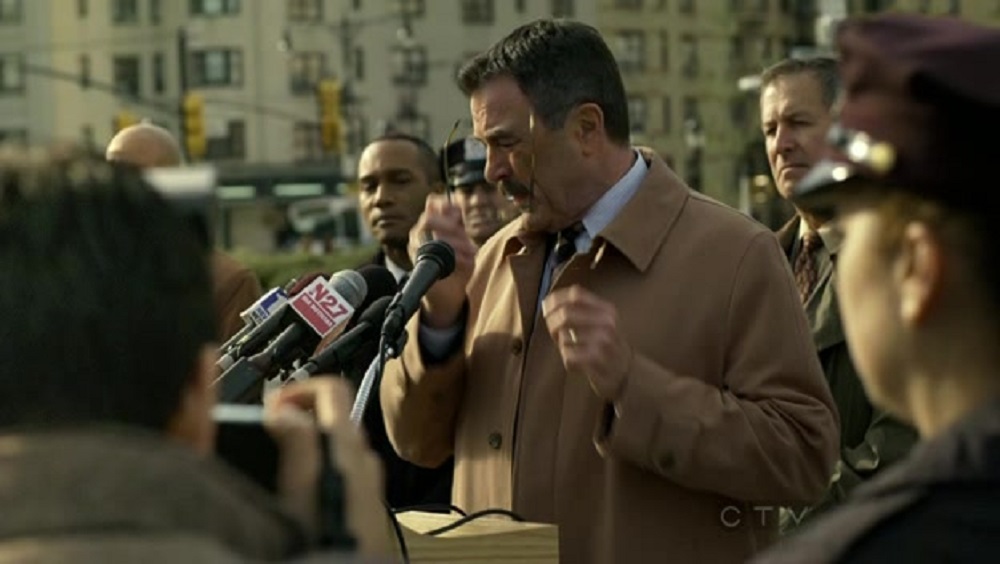 Donnie Wahlberg as Detective Daniel “Danny” Reagan: Donnie Wahlberg is an American songwriter, singer, rapper, record producer, film producer, and actor. Some of his best works include the “Saw” movie series, “Boomtown”, and “What Doesn’t Kill You”.

Bridget Moynahan as ADA Erin Reagan: Bridget Moynahan is an American model and actress. Some of her best works include “Six Degrees”, the “John Wick” movie series, and “Ramona and Beezus”.

Will Estes as Jamie Reagan: Will Estes is an American actor. He is popular for his works in movies and shows like “The Dark Knight Rises”, “The New Lassie”, and “American Dreams”.

Len Cariou as Henry Reagan: Len Cariou is a Canadian stage director and actor. Some of his best works include ” Sweeney Todd: The Demon Barber of Fleet Street”, “Prisoners”, and “The Onion Movie”.

Tom Selleck as Frank Reagan: Tom Selleck is an American film producer and actor. Some of his best works include “Magnum, P.I.”, “Friends”, and “Three Men and a Baby”.

Marisa Ramirez as Detective Maria Baez: Marisa Ramirez is an American actress who is popular for playing the role of Alicia in “All Souls Day”. She has been a part of many other series and films like “General Hospital”, “The Young and the Restless”, and “Itty Bitty Titty Committee”.

Vanessa Ray as Officer Edit “Eddie” Janko-Reagan: Vanessa Ray is an American singer and actress. Some of her best works include “Pretty Little Liars”, “Suits”, and “As the World Turns”. 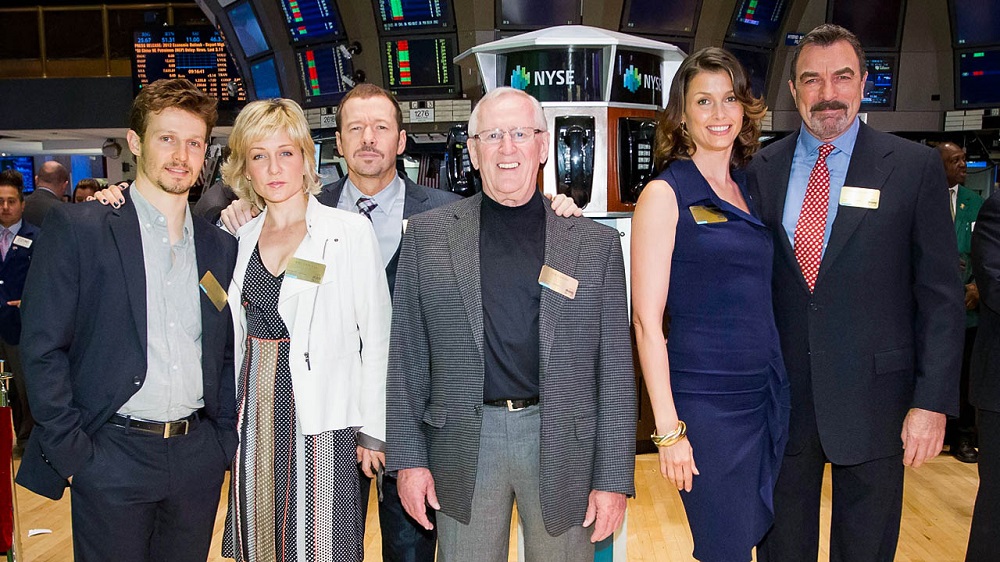 A still of the entire main cast for Season 11 of “Blue Bloods”.

What to expect from the upcoming tenth episode of “Blue Bloods” Season 11?

The title for the tenth episode of “Blue Bloods” Season 11 is ‘The Common Good’. In the upcoming episode, you will see Frank taking charge of sorting out most problems in the group. Moreover, he might be persistent in trying to help Sid get over his troublesome state. Apart from all this, you will see Baez and Danny getting closer as the episode progresses. They have really come a long way since the start of the season. So, you can surely expect to see more of them together in the future too. The production has not released any official trailer for the upcoming episode. So, you’ll just have to wait till Friday to get a look at your favorite crime drama series. 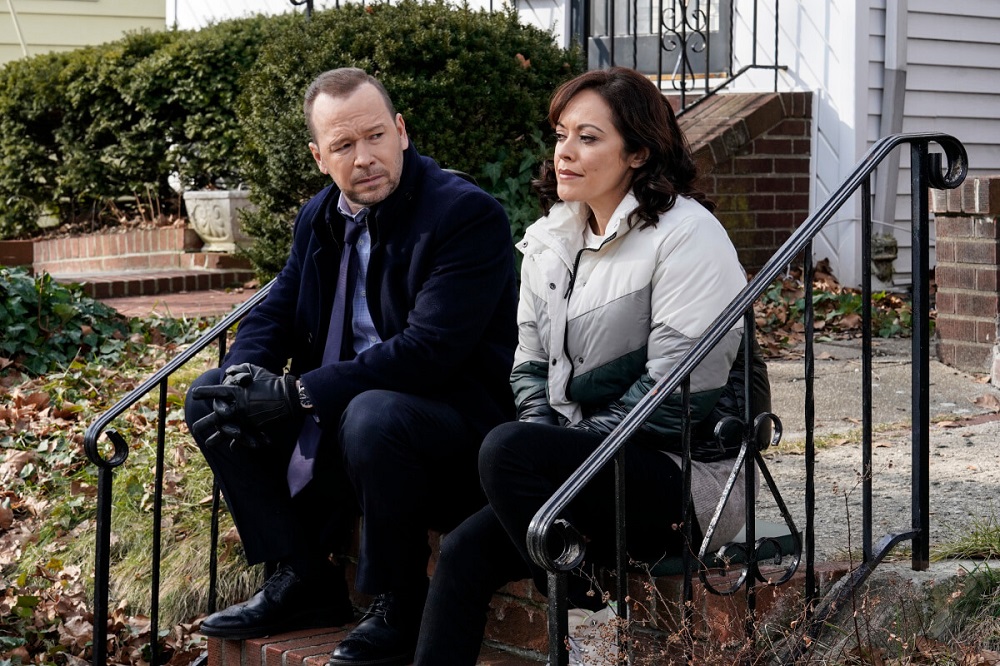 When is “Blue Bloods” Season 11 Episode 10 going to release?

“Blue Bloods” Season 11 Episode 10 is going to release on 2nd April 2021 i.e. on Friday at 10 PM ET. You can tune in to CBS at the time given above to watch the episode during its broadcast. However, even if you miss the episode due to some reason, you can stream it later anytime on the official website of CBS or its app. Apart from all this, the episode will even be available for streaming on platforms like YouTube TV, iTunes, and Amazon Prime Video. So, brace yourselves as your favorite crime drama returns this week with yet another thrilling and exciting episode. Until then, let us know in the comments section your thoughts about the episodes to date.