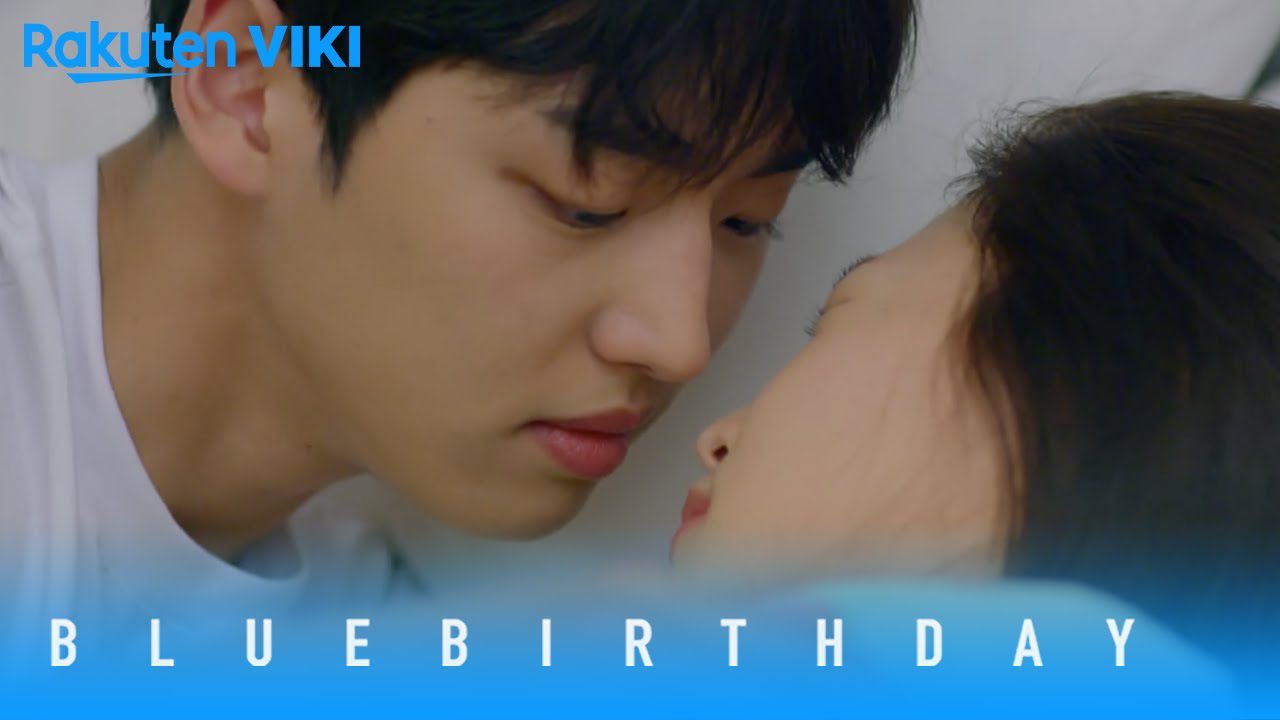 Blue Birthday Episode 16 is the last installment in this fantasy drama series with a star-studded cast. Starring Red Velvet’s maknae Kim Yerim and Pentagon’s vocalist Yang Hong Seok in the leading roles, Blue Birthday has quite an interesting plot. It has been on air since July this year. We have finally reached the nail-biting finale episode, and we cannot wait for the climax to hit our screens!

The main storyline of Blue Birthday revolves around the lives of a group of friends, one of who died when they were all in high school. Ji Seo Jun’s death was marked as a suicide, and the case was closed. Now, ten years down the line. Oh Ha Rin, one of his closest friends and the girl who he was in love with, comes across nine photographs. However, these are no ordinary pictures. When burnt, these nine pictures can take a person back in time to the day the photo was actually killed.

Blue Birthday is finally coming to an end, and we are both sad and excited about the season finale. In Blue Birthday Episode 16, we will finally find out if Ha Rin and Seo Jun get the happily ever after that they so rightfully deserve. What turned out as a story where Ha Rin must bring Seo Jun back to life is soon turning into one where Seo Jun is saving her. Everything that has been happening over the last few episodes is taking place in the past. Finally, tomorrow, in Blue Birthday Episode 16, Ha Rin and Seo Jun’s story will find some closure.

The 14th episode of Blue Birthday starts with Ji Seo Jun crying out loud in the school’s terrace. This is right after Hye Min and Ha Rin fall off the terrace. We can see ambulance sirens in the background. The scene then shifts to Ha Rin being carried out of the school premises on a stretcher. As Seo Jun tries to reach her, the officials stop him from moving any closer. Seo Jun wishes for it all to be a bad dream which he wakes up from soon. However, that doesn’t happen. 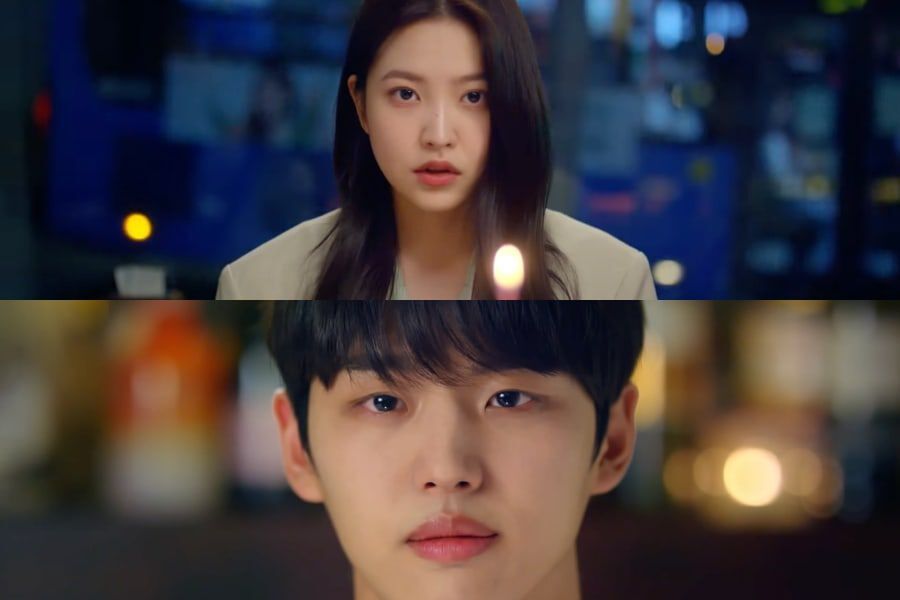 The entire school is mourning Ha Rin’s death. Eun Seong confesses his feelings for her while starring at an old picture. Ui Young and Su Jin remember Ha Rin fondly while mourning her death. In the meanwhile, Seo Jun goes around school and it seems like everywhere he turns, he can see Ha Rin. In the hospital, Ha Rin has been declared dead. However, Hye Min is still breathing even though she is actually brain dead. Seo Jun’s mother is completely devastated by her daughter’s condition. In fact, the poor woman is blaming herself for everything that went wrong. Seo Jun decides that he has had enough. He must find a way to bring Ha Rin back to life and save Hye Min.

In the process, he also realizes that he wants to save his mother from the misery that she is going through. He suddenly remembers how he had taught Ha Rin to optimize the film to click a total of 25 pictures. Seo Jun remembers the time when he and Ha Rin were looking for evidence, and his camera slipped and fell on the floor. It had taken a picture by mistake.

Seo Jun processes the picture and burns it to go back in time. Once he time travels to the past where Ha Rin is still alive, he calls her and asks her to leave the school premises. Ha Rin is confused as to why Seo Jun would make such a demand. However, she knows better than to question him about it. Ha Rin wants to go back to Seo Jun, but she can’t because the latter was very clear with his instructions. 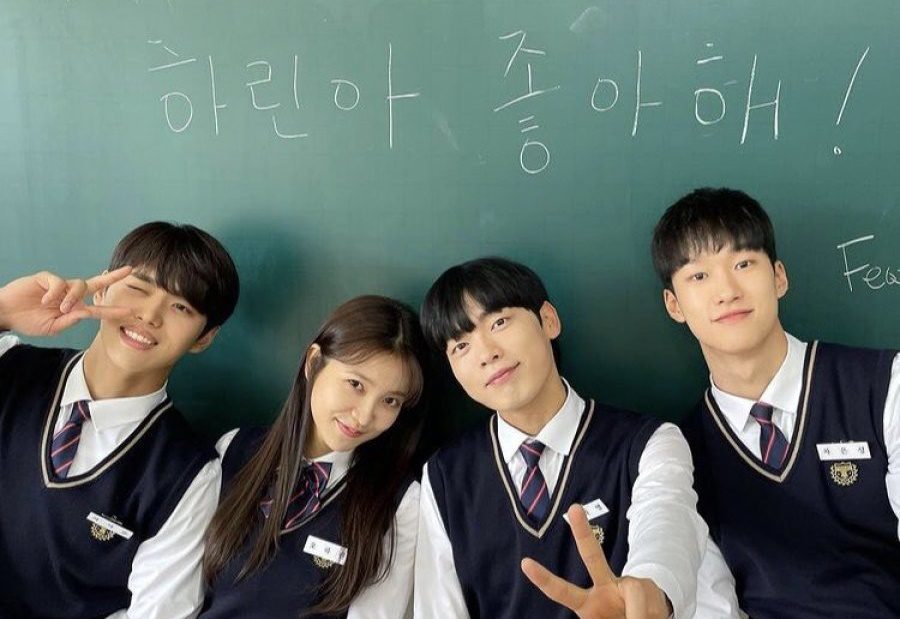 Seo Jun finds out the knife that can be used against Hye Min as a piece of evidence. Now, the wise thing here would be to hand it over to the police. However, Seo Jun wants to save his sister too. He decides to talk to her once. The two of them meet up, and Hye Min wants the knife at any cost. Seo Jun is also determined to make her realize her mistakes. The two of them get into a bodily turf which finally ends with Seo Jun holding the carving knife over Hye Min. We see bloodshed and splatter across their faces. However, it is unclear as to whose blood it really is. We will have to wait for Blue Birthday Episode 16 to find that out.