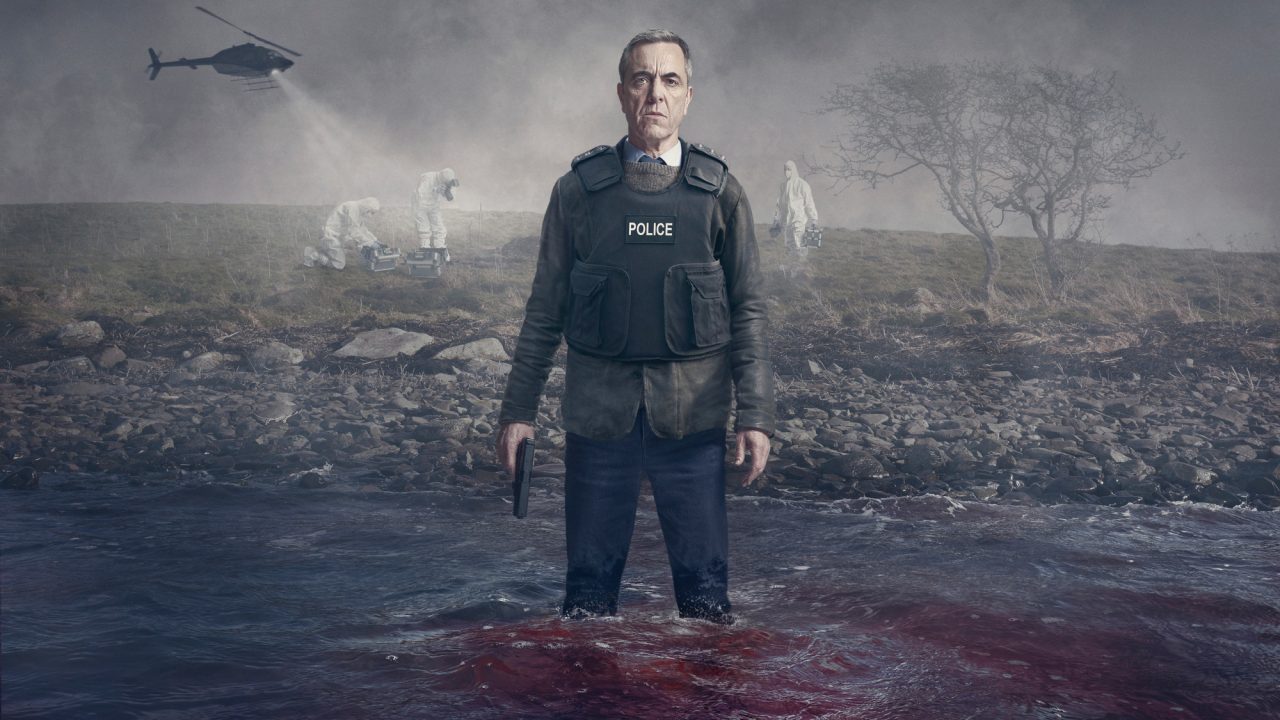 Here is all the information you need to know about the upcoming season finale, Bloodlands Episode 4. It is a crime drama miniseries from the United Kingdom created and written by Chris Brandon. English television and movie director Pete Travis directed all the episodes of the series. The series premiered on 21 February 2021 and airs on BBC One. This miniseries was scheduled to have four episodes and will air its finale on 14 March 2021. The series was filmed mostly in the rural area around Strangford Lough, Northern Ireland. So, the cast solely includes Irish actors and actresses.

The series centers on DCI Tom Brannick, who is on a mission to hunt an assassin known as “Goliath”. The case of the assassin reopens after twenty years of his disappearance. Tom pulls a suicide note out of Strangford Lough in Northern Ireland and connects the dots before realizing its link to Goliath.  Moreover, Goliath was responsible for the death of Tom’s wife. So, apart from having this mission, Tom has a personal vendetta against the assassin and is searching for clues to capture him. 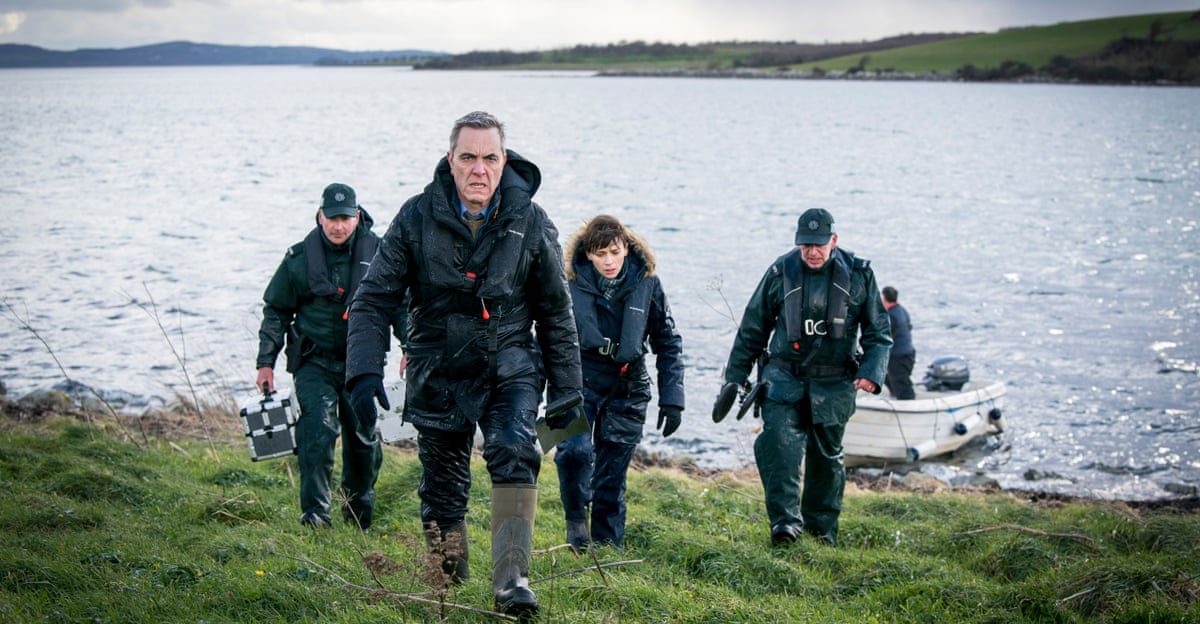 The episode starts right where episode 2 left off when Tom shot Adam Cory. We see Tom covering up his tracks after shooting Adam Cory. He hides the murder weapon and joins DS Niamh McGovern, who looks for Adam at Tom’s house. The investigation for finding Adam’s killer continues with no leads.

Later, we see a dark-haired woman arriving at the police station. She claims that she was thrown into a van whilst leaving the hospital. She also says that the perpetrators showed her to a man, who said she isn’t the person they are looking for. Tom and Niamh soon realize that the man she is talking about is Pat Keenan, who is looking for his kidnapper.

Tom tries to find the woman who kidnapped Pat Keenan and his investigation leads to suspicion towards Tori. He invites Tori for a dinner and mentions that a man similar in appearance to Adam Cory is missing. Tom’s suspicions grow when  Tori freaks out and drops her glass in shock, before excusing herself to the washroom. As he was walking Tori home, Tom confronts her about Adam Cory and event threatens to arrest her. Tori replies that she is the secret daughter of Father Simon Quinlan and she was helping Adam in his search for Goliath. 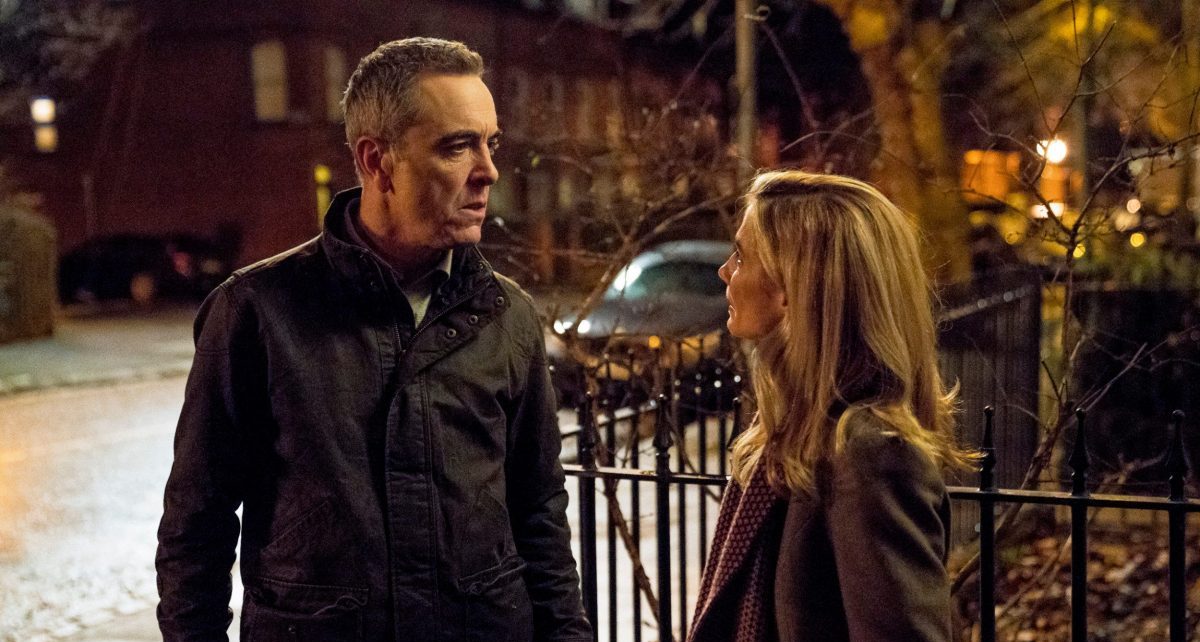 Tori also tells him that it she suggested that Adam should kidnap someone and make it look like Goliath’s work to reopen the case. She also reveals that she targeted Pat Keenan as he was an easy target. After learning the truth, Tom warns her to stop manipulating the police investigation and not to look for Goliath.

The following day, the police find Adam’s oxygen canister near the island where Tom murdered him. They also discover his body on the shore. After checking Adam’s body, the police find out that someone had shot him in the head.

Moreover, Niamh goes through Adam’s belongings and finds Franke MacFeale’s medals. She realizes that Adam was in search of Goliath since four months ago. Nimah concludes that Adam’s killer is an active officer. 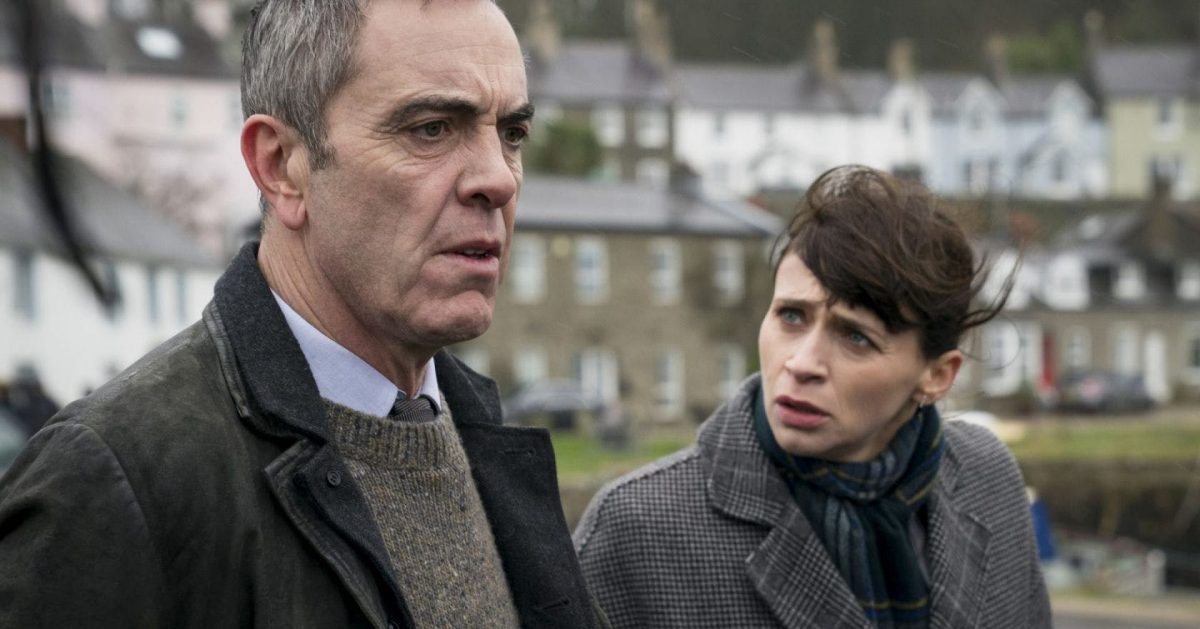 Meanwhile, Tori receives a letter addressed to her which was in Adam’s belongings. It contains all of the clues and evidence Adam found which would help in tracking down Goliath. She calls Tom and asks him to check it out in the morning. After Tom arrives at her home, Tori shows him Adam’s evidence and tells him that she needs to find her father’s killer. However, Tom says that he suspects Jackie Twomey being Goliath, to which, Tori agrees.

The following day, the police receive an anonymously posted note telling them to search for Jackie’s caravan. The police determine that the sender must be someone who is also hunting Goliath. While they search Jackie’s caravan, they discover a postcard of Harland and Wolff inside the book planted by Tori. They identify Adam’s fingerprint on the postcard. The episode ends with Tom arresting Jackie for Adam’s murder.

What to Expect From Bloodlands Episode 4?

According to the official synopsis, Tom will enlist the help of Heather Pentland to find out what Jackie knows about Goliath. Moreover, Tori and Izzy will force Tom to tell the truth. With the lives of those around him on the line, Tom is more eager than ever to unmask Goliath.

The show airs on British television network BBC One at 9 pm UTC. However, the timely broadcast is not available outside of the United Kingdom. Moreover, the series is available on the streaming website of BBC One only in the United Kingdom. For those without a subscription or outside of the UK, you can stream the series on the official streaming website of Discovery+. Other than that, the series is available for sale on the below websites.