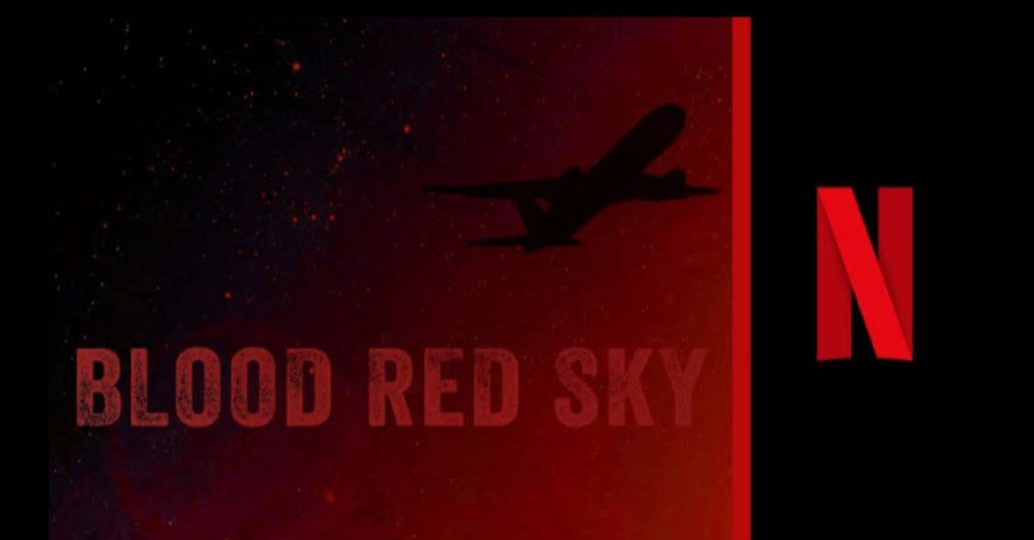 Blood Red Sky is a German film that just dropped on Netflix. The film was premiered on 23rd July 2021. Within these two days, many people have already watched the film aired on Netflix. Others must have seen the trailer as it has been listed under Top 10 on the platform. Well, Blood Red Sky is an action, thriller film which is very scary but suspenseful. People who have watched the movie recommended others to watch. This shows how overrated the movie is. Don’t you think, it’s obvious. Otherwise, how would it be under Top 10 on platforms like Netflix? Right? Without further ado, let’s talk about the movie.

This article covers the cast, plot, and ending of the movie, basically spoilers ahead. If you want to know the facts about the storyline, you must read this article. We will make sure, despite knowing the ending of the film, you will still be interested in the movie. To many, Blood Red Sky reminded them of Train To Busan, where sympathy and emotion were able to be elicited by an action horror. Anyway, let’s jump in.

The film is directed by Peter Thorwath, while it’s written by Stefan Holtz and the director himself. The whole story is centered around a little boy called Elias and his mother Nadja which are played by Carl Anton Koch and Peri Baumeister respectively. There are other characters as well like few hijackers, a stranger, a colonel, and many more. The role of the hijackers –  Berg, Eightball, Karl, Curtis are played by Dominic Purcell, Alexander Scheer, Roland Moller, and Chidi Ajufo respectively.

A mysterious woman, Nadja is forced into action when a group of terrorists hijacks a plane, crossing the Atlantic, to protect her son, Elias. She will have to reveal a dark secret that her son was unaware of. Different fascinating combinations of elements such as terrorists, vampires on the place create conflict but interest among the viewers. The film is very intense and will keep you at the edge of your seat. Now, let’s come to the story.

A mysterious woman, Nadja is on her way to travel to New York for her medical treatment with her son Elias. The story is told from a flashback perspective and contains additional flashbacks which excite the viewers. 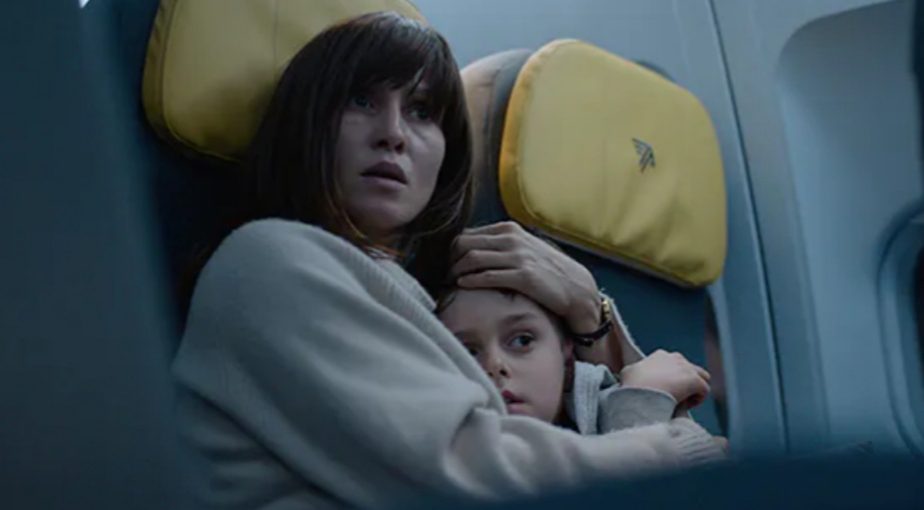 Relationship between the mother, Nadja who turns into a vampire, and her son Elias

Colonel Alan Drummond is overseeing the mission. After communicating with the hijackers, he prepares his men to infiltrate the airplane and rescue the passengers. Elias is the only passenger to get out for safety by the military. Nadja becomes nervous and tries to escape to cargo but Eightball, a hijacker shoots her. Then and there, Nadja becomes an alive vampire. She bites one hijacker who becomes a vampire too. The situation inside the plane gets way too bloody in the blink of an eye.

The character of  Nadja gives the thriller a supernatural twist. She takes out the hijackers one by one by biting Karl, Curtis, Eightball to death. After biting Eightball, he becomes a vampire too. Nadja becomes fragile due to her condition. When Elias rushes to save his mother, Eightball comes to infect him. But Elias somehow rescues himself by opening the airplane hatch and throws him into the air. In order to help his mother, Elias attempts to cut his hand so that she can drink his blood. Nadja becomes mobile. This shows the relationship between a mother and a son. A good level of self-reliance from the kid, Elias has been seen in the movie. 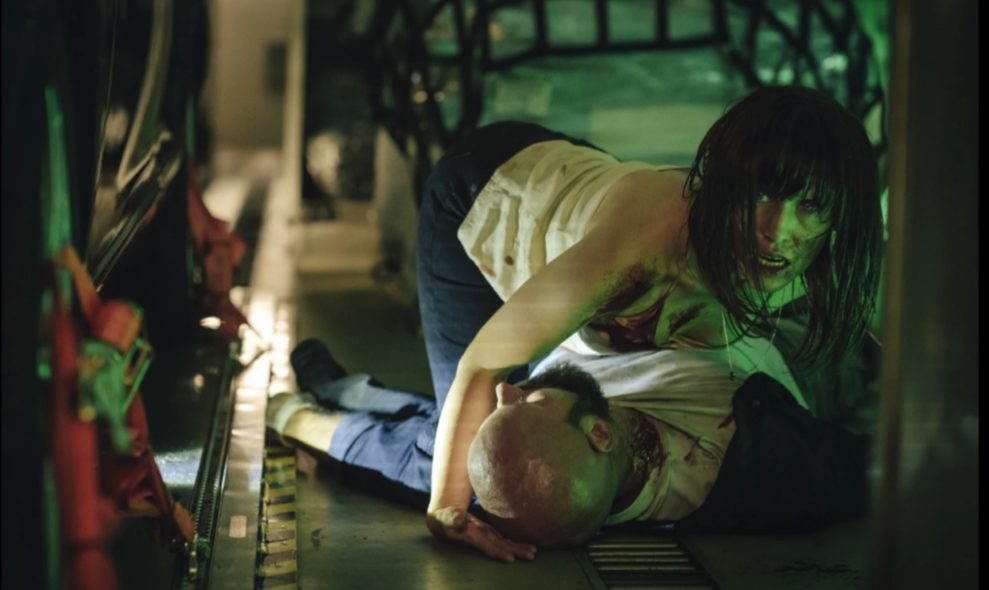 Nadja being the vampire attacking the hijackers

Well, now what? Is Nadja dead? Elias catches a glimpse of his mother, busy sucking blood from an army officer. Elias blows up the plane. It seems like Nadja is dead but her vampiric predisposition rules her death out. Nadja should have already been dead when Eightball shot her. But she unleashes mayhem instead. Fire is an effective repellant against vampires. After the explosion, Nadja being dead is more likely than being alive.

There is another character too. It’s Farrid, played by Kais Setti. Elias meets him at the airport and realizes he is a good person. But there lies a twist in the story. You have to watch the film in order to understand the climax. The whole blame is put on Farrid as an Islamic attack. He gets injured gravely but still gets arrested as ordered. On the other hand, Elias jumps off a running ambulance to save Farrid. He hears the voice of Elias and comes back. Farrid embraces the kid and the Colonel asks his men to let him go. So, Farrid doesn’t get arrested.

Now, what’s next? Stop dawdling and watch the movie. I’m sure you won’t regret it.