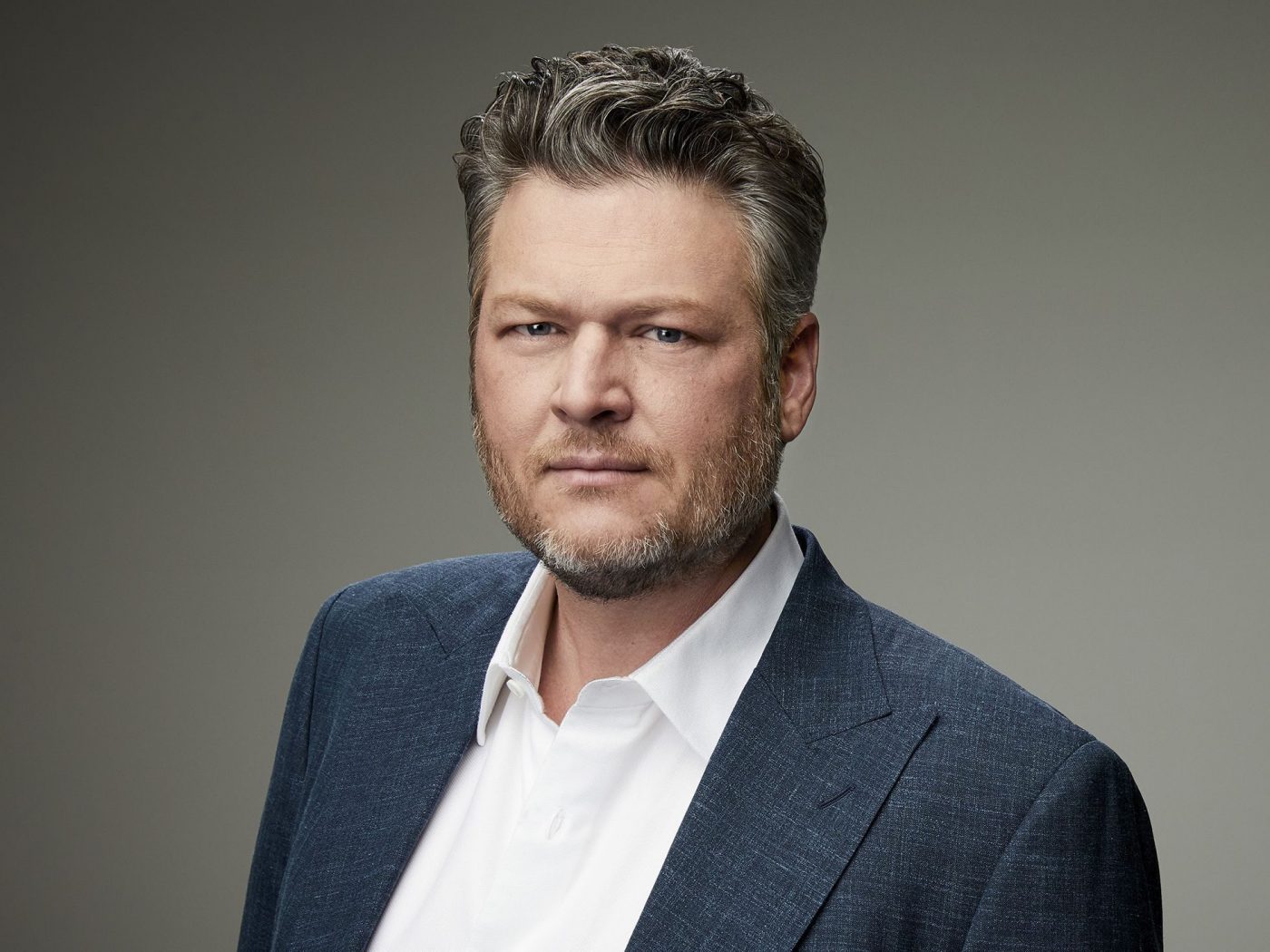 Blake Shelton, a popular TV personality has a large fan base on TikTok, where he tries out some viral dancing moves and is also well-liked for his wit. People use his popular songs to make their own TikTok videos. This article is particularly for you if you want to know more about Blake Shelton and his personal life and this post will more than sufficient to satisfy your curiosity!

Blake is in his 40s and was born in Ada, Oklahoma, in the United States. His mother Dorothy Shelton owned a beauty salon, while his father Richard Shelton worked as a used car salesperson. Shelton began singing at a young age. When he was 12 years old, his uncle taught him how to play the guitar. After graduating from high school, he moved to Nashville, Tennessee, to pursue a singing career. He wrote his first song at the age of 15, and by the age of 16, he had won a Denbo Diamond Award in his home state. After signing a deal with Giant Records, he charted with “Austin,” and then released his self-titled debut on Warner Bros. Records after Giant Records dissolved in 2002.

Blake Shelton tried his hand at coaching and judging two other reality singing competition shows before being on The Voice, but they didn’t fare as well as the NBC rating powerhouse. Shelton’s lucrative relationship with NBC began in 2007 when he worked as a choir coach and recruiter on Clash Of The Choirs, where he scouted for talent in Oklahoma City and performed with his squad, similar to The Voice. In the same year, he served as a judge on the fifth season of Nashville Star on the USA Network. (Miranda Lambert, by the way, was a finalist in the show’s first season in 2003.)

Also read: Who Is Kallmekris On Tiktok? Everything You Want To Know About The Famous Canadian Tiktoker

The Voice coach on Tiktok

Blake Shelton has a TikTok account (@blakeshelton) with 2.6 million likes and 1.1 million fans. Shelton has also been a coach on NBC’s singing competition ‘The Voice’ for the past ten years, and he’s become a fan favorite. His supporters are scared about his future on the NBC Competition series after seeing a recent TikTok video of him celebrating his stint on the show. 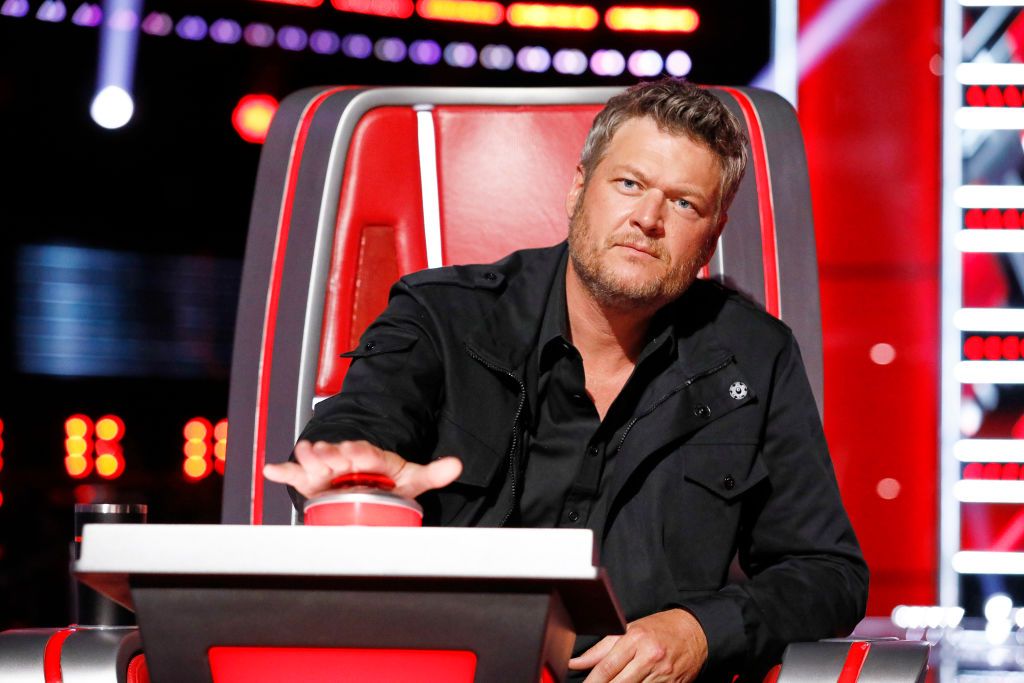 The show’s 500th episode was announced on October 26 by host Carson Daly, and the occasion called for cake and pictures. It was especially significant for Blake, who has been a coach on The Voice since its inception in 2011.

Guess what y’all?! It’s the 500th episode of @nbcthevoice tonight!! I’m gonna have my cake and eat it too #TheVoice pic.twitter.com/11JNv7t3uL

He mentioned to his fellow Voice coaches that he has been here for 500 episodes and has earned it as he cut his cake in a humorous TikTok video. “I’ll be out there in a minute.”

“If Blake doesn’t return, I’ll definitely stop watching,” one user commented in the TikTok comments area. “If they let him go, I’m never going to watch again,” said another. “Blake is the star of the show. “If he’s not on, I’m not going to watch anymore,” another admirer stated. “If he leaves, [the] program will be different. He is the reason why millions of people watch the show. “His humor is appealing,” one of his fans said.

Having said that, it’s reasonable that many are apprehensive about Blake’s departure. He told Today show co-host Hoda Kotb earlier this year that he and his now-wife, Gwen Stefani, are ready to live a more quiet life away from the spotlight.

Shelton and his love life

Shelton began dating Miranda Lambert, a country singer, in 2006, and the two married in 2011. After a few years, they divorced.’ In July of 2015, the couple divorced. Then, on the set of “The Voice,” Shelton met Gwen Stefani, and the two hit it off right immediately. She is a singer, songwriter, actress, and record producer from the United States. She is also the lead vocalist and co-founder of the band No Doubt. Blake Shelton began dating Gwen Stefani, his co-star on The Voice, in October 2015. 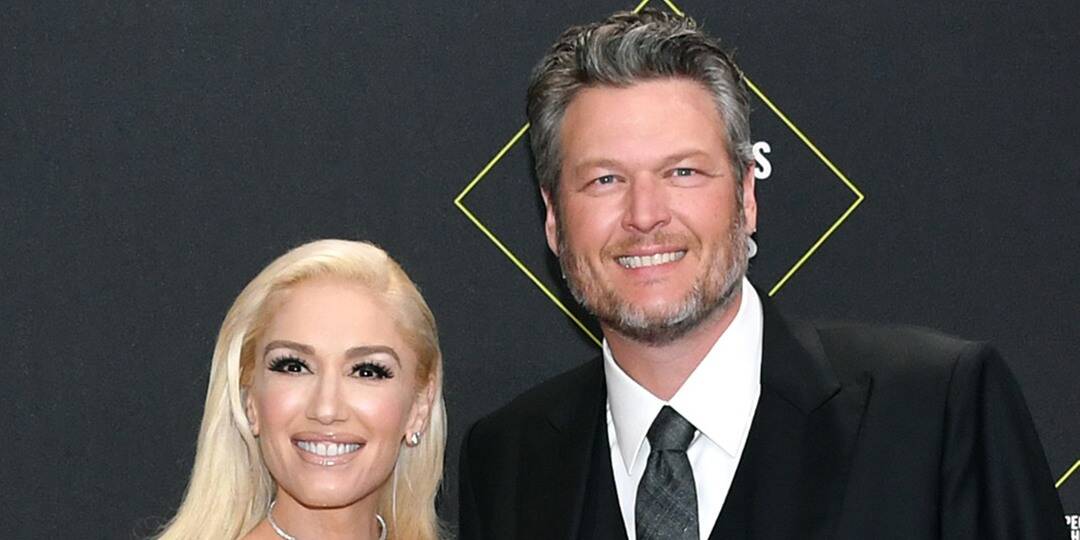 Stefani announced on Instagram on October 27, 2020, that Shelton had proposed and she had accepted. On July 3, 2021, at the country singer’s ranch in Oklahoma, the couple married. Carson Daly, the host of The Voice, officiated the ceremony. Shelton and Stefani met and fell in love with the show. Shelton also performed at his wedding, releasing the song he wrote for her. “We Can Reach the Stars” is the song’s title.

Is Blake Shelton rich because of his reality TV show?

Blake Shelton has etched his name into the annals of country music. Shelton was the first country musician to reach number one on the Billboard Artist 100 chart, according to Rolling Stone in 2014. Unlike other rankings, the Artist 100 considers not only sales and streams, but also radio airplay and social media interactions – and it covers every genre, making the accomplishment even more significant. 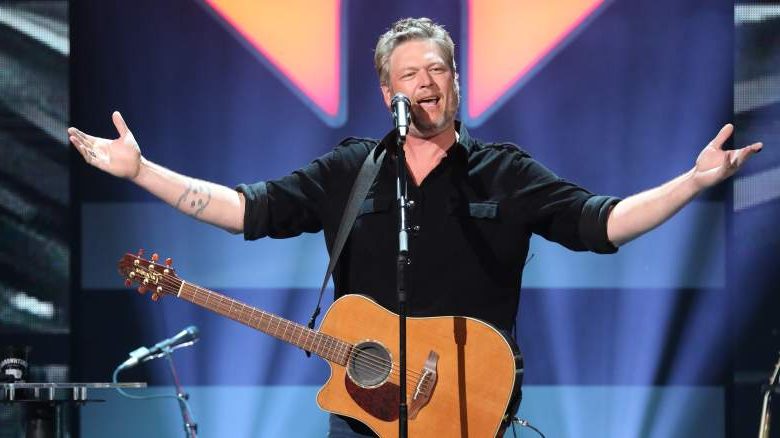 In January 2017, Radar Online stated that Shelton and girlfriend Gwen Stefani each received bonuses for exploiting their off-screen romance on television. According to sources, Shelton is getting tired of performing on the show. Shelton was reportedly irritated when Miley Cyrus and, in particular, Jennifer Hudson were briefly replaced on the coaching panel, but his complaints may have gone beyond missing his girlfriend, according to sources.

Also read: Who Is Colleen Ballinger On Tiktok? Everything We Know About The ‘Miranda Sings’ Character

‘Never Twice’ Review: Why You Must Watch this K-Drama?