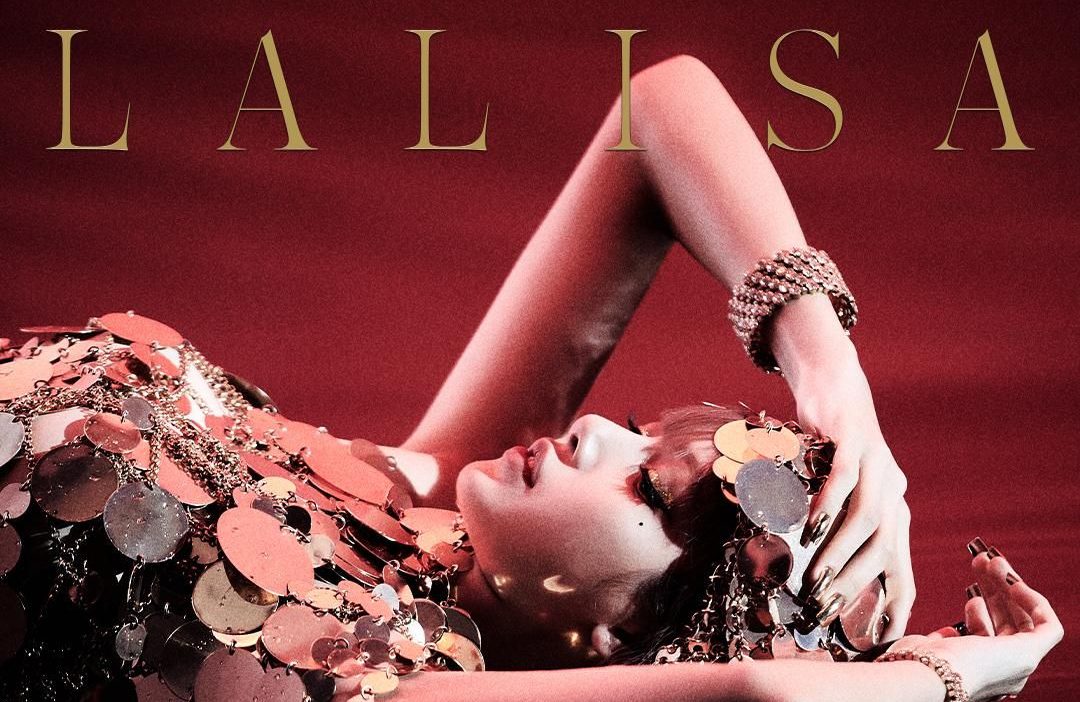 Lisa from BLACKPINK dropped the teaser photo for the performance video of her solo song “Money”. She recently released her first single album ‘Lalisa’ on September 10, 2021. After Jennie and Rosé, Lisa is the third member of the group to have debuted as a solo artist. Her album not only was accepted widely by the fans, but her album also broke Korea’s female album sales record. She sold out about half a million copies within one week of the release.

On September 20, 2021, at 12:00 AM KST, Lisa dropped the teaser for the performance video of her song ‘Money’. The fans are already bracing themselves for new content, as with each passing day, the excitement only rises. Here is what we know about the video so far.

Lisa dropped the teaser picture for her new performance video on her song ‘Money’. The video is said to be releasing at 12:00 AM KST on September 23, 2021. As much as the song is a bop, we are also aware that Lisa’s dance skills are no joke. And, that is exactly what we cannot stop looking forward to.

As seen in the teaser picture, Lisa is donning a beige top with a Celine belt. With a fierce eye make-up and highlighted mole near her right eye, the still is surely a breath-taker. Along with the on-point make-up, her red hair accessory and her iconic bangs are surely a cherry on the top.

Along with being an amazing rapper, Lisa is also an outstanding dancer. Being the main dancer of her group, she surely proves all the time that her aura on the stage is forever unmatched. On her YouTube channel, Lilifilm Official, she has posted multiple dance covers. No two covers have the same air as the other. Her stunning visuals, ideal physique, and mindblowing dance crafts never fail to drop the viewer’s jaw on the floor. Keeping all of it in mind, possibilities are endless for the awesomeness of the upcoming performance video. We are losing our calm for all rightful reasons. 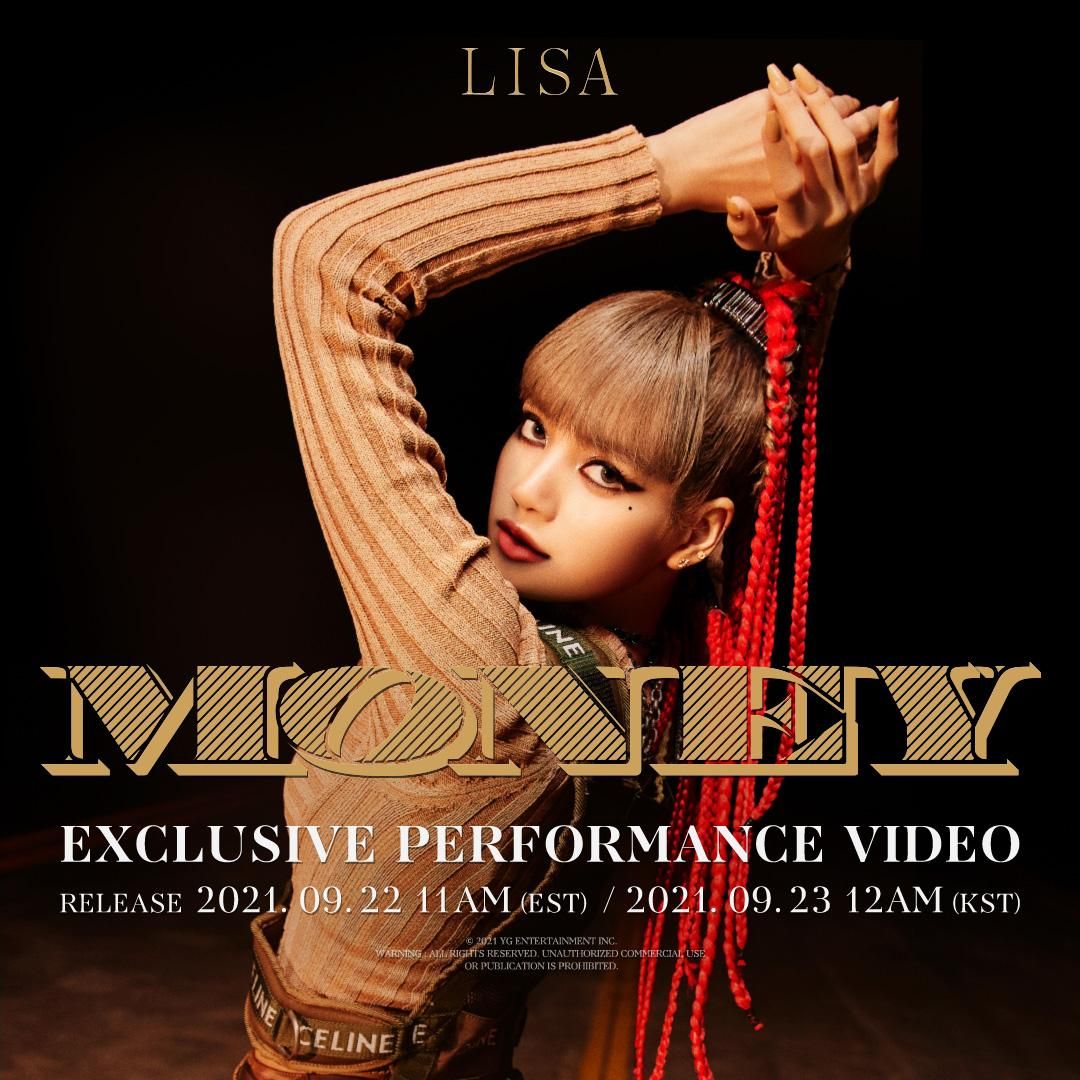 The second song on the ‘LALISA’ album, ‘Money’, primarily talks about the celebration of Lisa’s earnings. As much as the song is loud and bold, fitting perfectly for the “Girl Crush” concept of BLACKPINK, the song also has some striking lyrics.

Lisa is primarily the rapper of her group. It is often seen in western music that the rappers follow the theme of vocal stripping. For someone coming from a rather conservative industry like K-Pop, Lisa surely made a very bold move while incorporating the theme in her song. Including words and phrases like “twerking” and “dollars dropping on my a-s tonight”, Lisa surely made a statement. 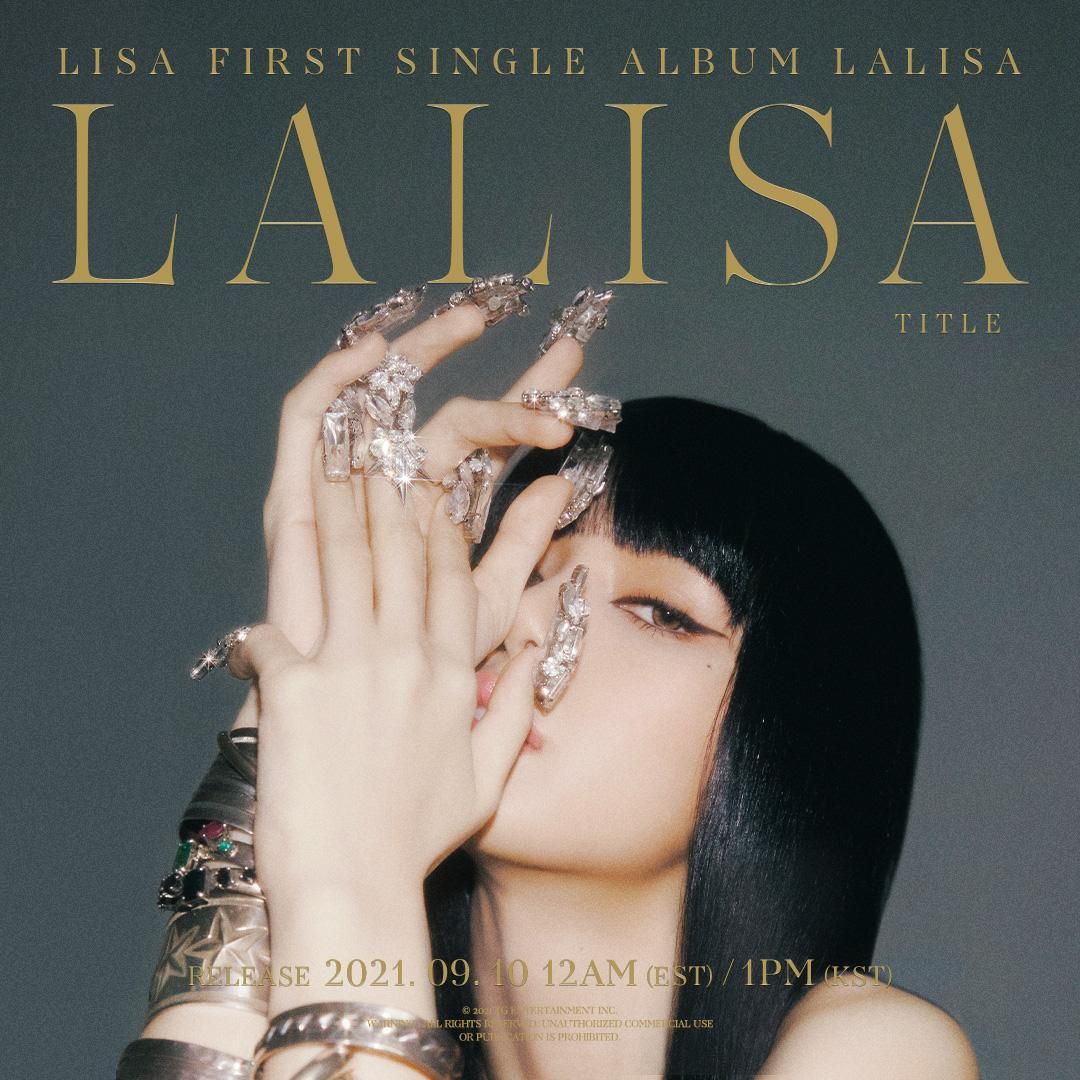 Apart from it, the title track of the album is also of the same name, “Lalisa”. According to Lisa, the song is about her Thai heritage while also pays tribute to her group BLACKPINK and the fandom BLINKs. She says that she does not take direct participation in lyric-writing for her songs but works closely with the songwriter. TEDDY is the songwriter who has written a lot of BLACKPINK’s hit songs. She shares that before writing a song, TEDDY often discusses with her the kind of message and aura they wish to project through their songs. Lisa mentioned that even though the lyrics of her song do not have Thai lyrics, she made sure that her Thai heritage is represented in the song.

In verse, she talks about flying to Korea from Thailand and going for the throat. Along with it, she also mentions the colors black and pink to represent the group and her fandom.

About the name of the album, Lisa shared that a lot of people asked her about the meaning behind the title. She answered that it was her name. Adding on to it, she said that since a lot of people know her with her stage name that is Lisa, she is happy that she got a chance to share more about herself through this project.