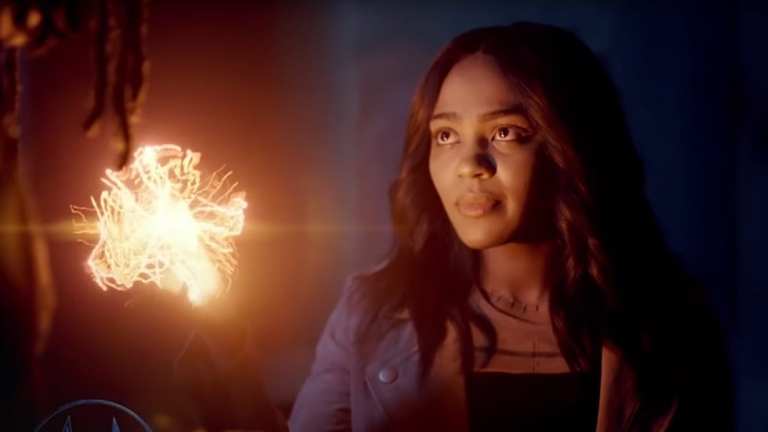 In the previous episode, we saw Black Lightning and Thunder were attacked by Looker and her clan. This resulted in a fight to get Looker to release her control over the Sange. Besides this, we also saw Jennifer and Khalil becoming more and more close.

Even before Season 1 finished airing, Season 2 was given a green light by CW! Such is the aura of the show. The next episode of Black Lightning comes out on December 11′ 2018, a Tuesday. Just like previous Episodes, this is going to be 45 minutes long too. Here check out the trailer which just dropped an hour ago:

This is the extended promo, and it is touted as the mid-season finale. After this episode, there are seven more episodes to air for which the release dates remain unannounced.

In this article:comics, hbo, netflix