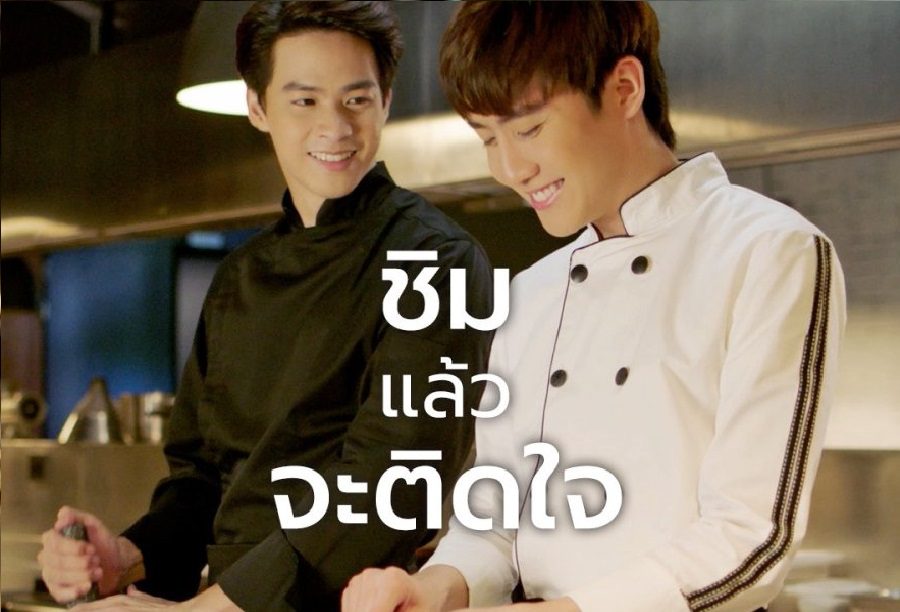 Aue and Aek cr: GMM One

Fans are very excited to watch Bite Me Episode 8. Finally, the time has come to see whether Aek and Aue’s team is going to win or not. Bite Me is an ongoing Thai BL drama that has been gaining viewers’ attention with its sweet story. The drama is not only focused on romance but also has many more factors that make it interesting. The main characters of the drama are Aue and Aek. Both of them are great chefs that want to be recognized for their incredible talent. Aue is a very skilled chef whose enemy is Chef Mu, his ex-chef master. Later on, he opens a restaurant of his own, and while working there, he meets Aek.

Aek is a university student who has a great liking for cooking. He usually spends all of his time reading cookbooks and experimenting with recipes. He had met Aue while working on one of his deliveries. As Aek had to wait for the order the whole day, Aue had made a dish as an apology to him. When Aek had guessed one of the ingredients just by smelling the dish, Aue had been astonished. He had found out that Aek might be a good use to him and offered Aek to become his apprentice. The drama has shown how these two form a connection and become each other’s support. So, there is no wonder why people have been crazy about this Thai drama. Now, if you want to know more about Bite Me Episode 8, then keep reading!

Bite Me Episode 8 will be releasing on 17 October 2021, which is on the upcoming Sunday. The Thai series releases new episodes every Friday on its Sunday on its networking channel GMM One. It had started gaining recognition ever since the release of its first episode on 29 August. The Thai drama has been gaining a lot of recognition for its realistic portrayal of relationships. Although the relationship development might be slow, the audience can’t wait for the moment when Aue and Aek officially become a couple. Also, other than having a good main couple itself, the Thai series has a very cute second main lead couple, Chef Prem and Aek’s friend Vich. The audience is in awe of their chemistry. These two had met when Vich had asked Chef Prem to help him with his photography assignment. The audience lives for their adorably cute interactions. 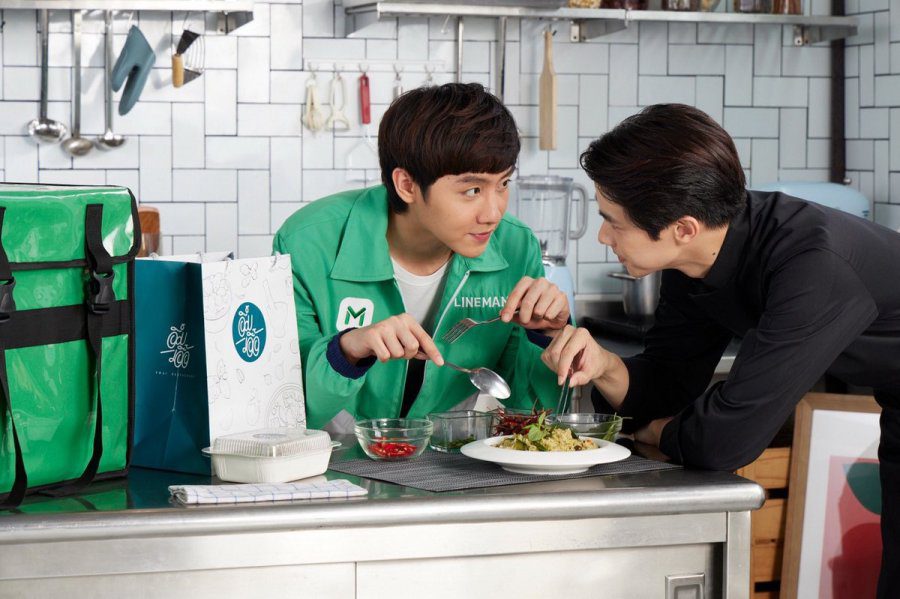 Aue and Aek cr: GMM One

Those who live in Thailand can watch the drama directly on their TV screens on its broadcasting channel GMM One every Sunday. And international fans can watch the Thai drama on Rakuten Viki. The streaming platform provides the episodes with subtitles when only when you have a standard subscription. Furthermore, another factor that attracts the audience is the cast. The cast is very talented and has insanely amazing visuals. The cast of the Thai series includes Mark Siwat Jumlongkul, Zung Kidakarn Chatkaewmanee, Boy Trai Bhumiratna and more. Along with the cast, the Thai series has a talented writer, screenwriter, and director. Bite Me has been adapted from a manga series named Grab A Bite written by Sammon. And David Bigander had worked as a screenwriter as well as a director for the drama.

A Short Recap Of The Previous Episode

In the previous episode, Chef Mu had come to offend Aue. He had insulted Aue by saying that he should become a sous chef and that he would like to wipe out Aue’s restaurant. Aue had calmly replied to him, saying that they would see who is the best chef at the Pro Chef Contest. But from inside, Aue had been affected by the talk as he got reminded of his past. He got reminded of how he had been defeated by the girl who he liked and how he had been insulted by Chef Mu on a daily basis. Also, the audience had been overwhelmed when they got a dose of Chef Prem and Vich. Vich had been endlessly praising Chef Prem’s cooking skills and how Chef Prem had been extremely happy upon receiving praise for his cooking. 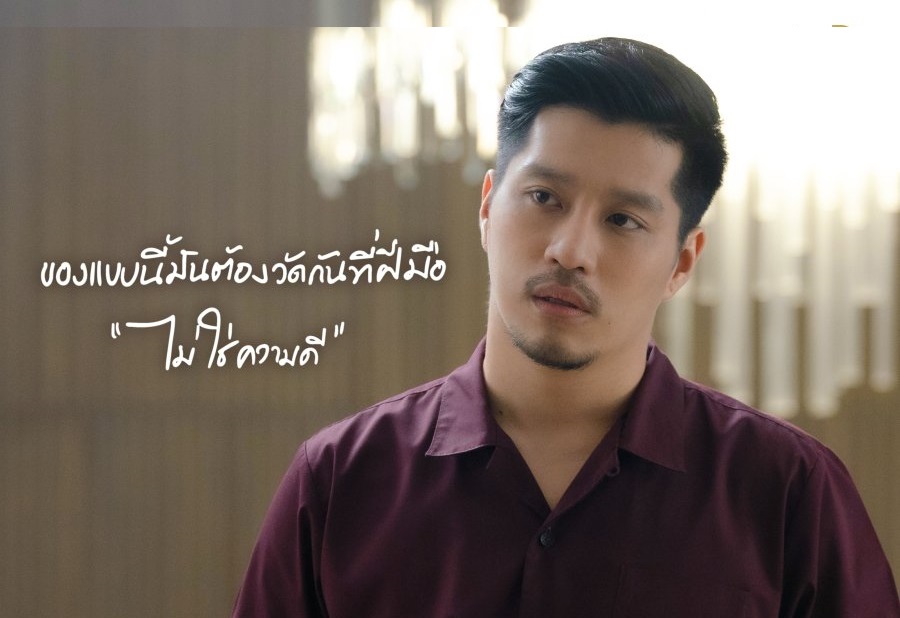