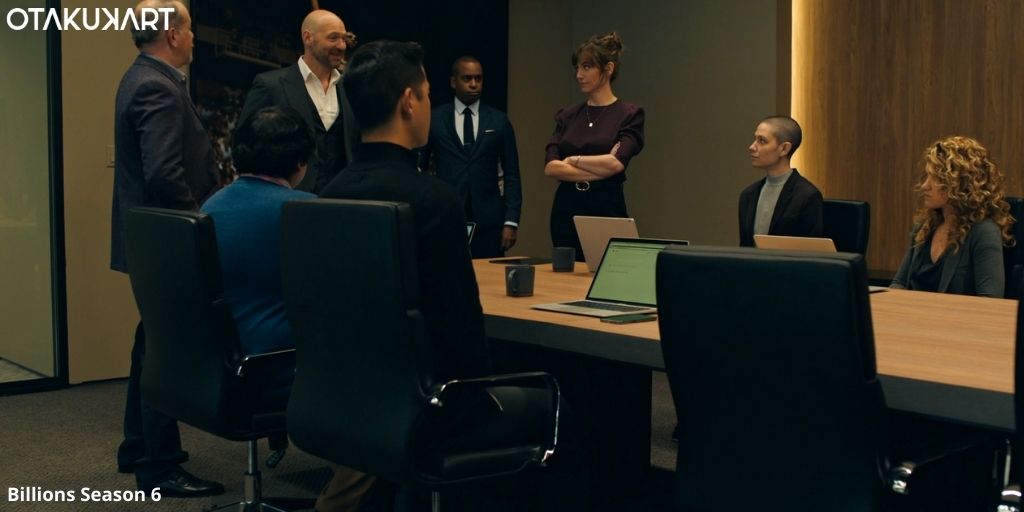 Things are going to heat up as Prince plans his next move to secure the Olympic Games on Billions Season 6 Episode 4. Whereas, the previous episode gave us a look at Prince learning about a new bidder who is going after the idea of getting the Olympic Games in New York for 2028. Meanwhile, Chuck found out about a secret buyer who was biding on lands through shell companies after his father showed an interest in buying some of those lands as well.

On the other hand, we saw Ben Kim worried about his old friends Mafee and Dollar who were now their competitors as they were in the crosshairs of Prince after he decided to go after the bidder who was trying to get the Olympic deal all for himself. While Prince asked Wags and Scooter to work together as a team and they both discovered each other’s compassionate sides. Whereas, Prince turned the game against Chuck when he convinced Bud Lazzara to work for him.

The American television series is once again gathering the attention of viewers all around the world with its latest sixth season. The season started airing on 23rd January 2022 and now the fans are waiting to watch Billions Season 6 Episode 4. Although, let us first check out what happened in the previous episode. 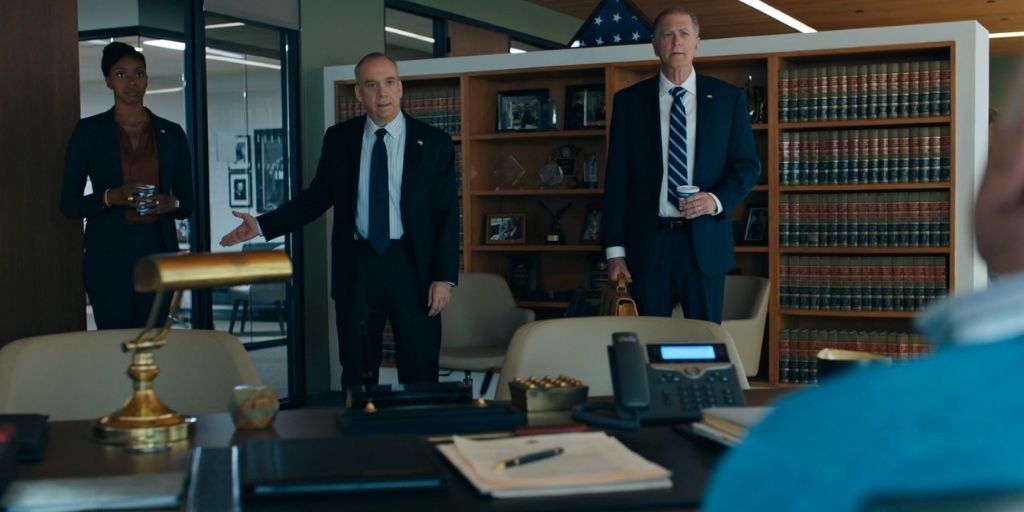 A still from Billions Season 6 Episode 3

Episode 3 of Billions Season 6 came out on 6th February 2022 and was titled “STD”. The episode began with Ben calling an emergency meeting at the office, while Prince arrived too since he received word about the late-night meeting. Ben told everyone that the Olympic Games situation might be getting away from them as another party is going at it and fast. Therefore, Prince asked everyone to get working on it and come up with ideas. Eventually, in the meeting, he told to set up land for sale that will attract the shell company to bid on it and they will get enough intel to figure out who is behind it. On the other hand, Chuck learned that someone was trying to buy up a lot of land in the city through a shell company which was suspicious.

So he asked Kate to find out who was behind it and why. Meanwhile, at the office, Prince told Wags and Scooter to team up and work together. While the three of them met Colin Drache later who had been on the Commission before and was their key to convincing the 104 current voting members of the Commission to bring the Olympics to New York. After that, Prince also asked Wags and Scooter to find something about Colin that would woo him into joining them and helping out. While he went to see the bidder who was Todd Krakow and asked him to partner up. But Todd denied him and was ready to go up against Prince. On the other side, Kate stopped the land grab of Todd which made Todd come to Chuck directly for help. However, Chuck decided to side with Todd after knowing that Prince was also trying to get his hands on the Olympics deal. 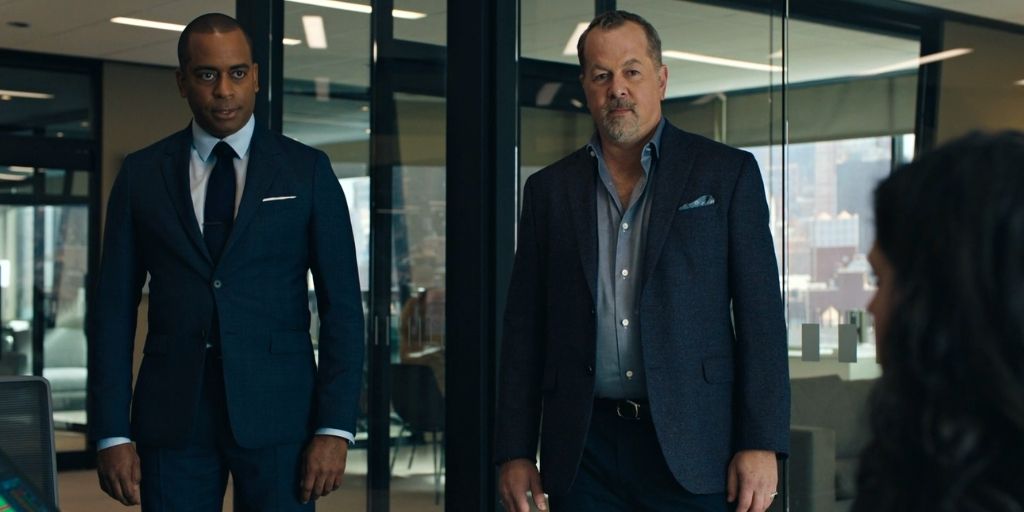 But he set a condition that Todd will do everything by the books and on his watch. Although, Prince played his own move when he convinced the Mayor that Todd was going behind her back with all this. Eventually, the Mayor announced that she won’t let it happen in a press conference and Todd’s IPO stumbled before it could even start. In all of this, Dollar and Mafee’s company got caught up and they faced the heat too since they didn’t listen to Wendy when she tried to warn them to take Prince’s offer. However, she and Taylor still managed to save them after Prince secured the deal for himself by getting Todd and Bud on his side as well. In the end, the Mayor called in a conference to announce what Prince was bringing to the city with the Olympic Games. But Chuck opened a protest in the middle of the street against him in an attempt to sabotage Prince’s plan.

“Billions Season 6 Episode 4 will release on 13th February 2022 on Showtime at 9 pm ET.” Additionally, the episode will be titled “Burn Rate”. The episode will see Prince trying to turn around the political game in his favor for his Olympic deal. While Chuck will try to stop him at any cost. Meanwhile, Prince will get from Wendy as well for all of this.

“Billions Season 6 airs at 9 pm ET/ 6 pm PT on Showtime every Sunday in the United States.” Moreover, the show is available to stream on Amazon Prime Video. Furthermore, the show is also available to watch on Hulu and Youtube TV. While the show airs on Crave at 9 pm ET/ 6 pm PT every week in Canada. Meanwhile, the show airs on Sky Atlantic in the U.K. Except that, the viewers in Australia can watch it on Stan. Whereas, the new episodes are available to watch on Disney+ Hotstar every Sunday in India as well.