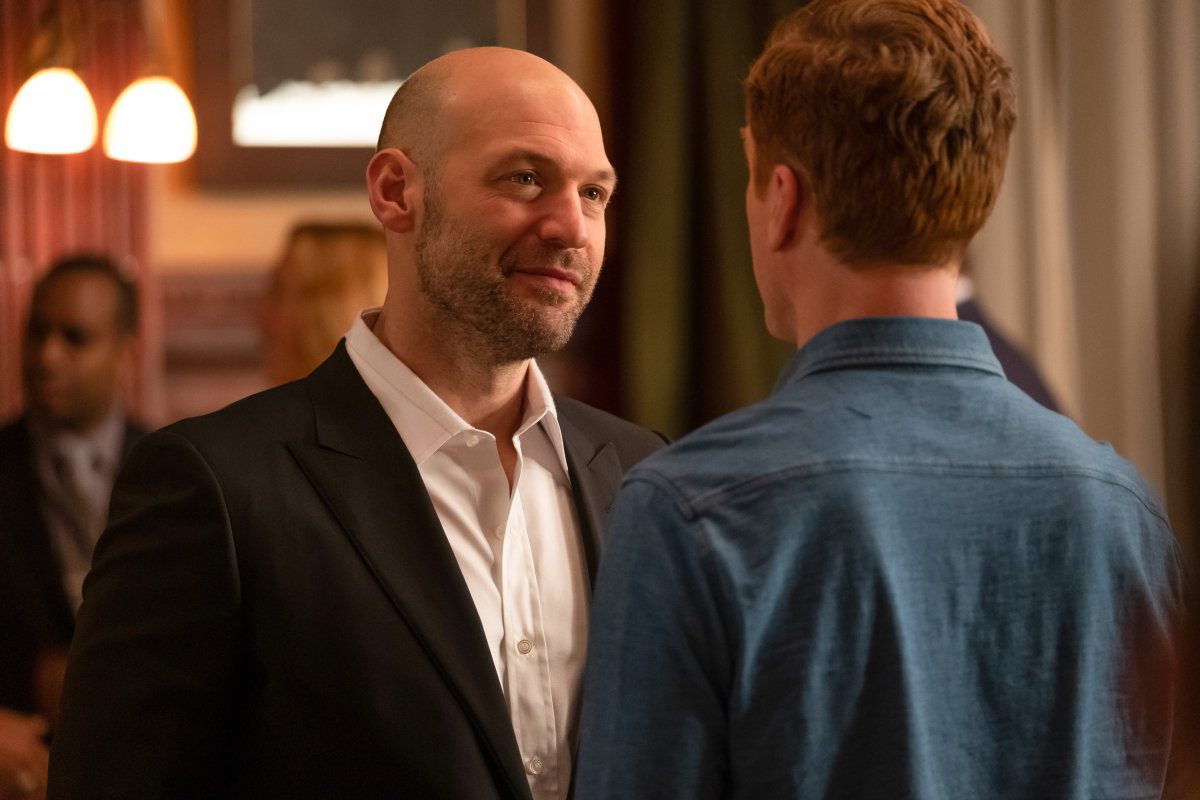 Billions season 5 started on our screens a while ago, and everyone can be seen enjoying the part. Brian Koppelman, as well as David Levien along with Andrew Ross Sorkin, have created the show. It came out on Showtime for the first time back in 2016. The fifth season is going on right now, while a sixth one has been put for production. As the name suggests, the background of the show is generally set in huge financial centers such as New York and sometimes even Connecticut. The camera throws light on Bobby Axelrod, who happens to be a hedge fund manager by profession. He goes on to assimilate immense wealth as well as power in a world where high finance is a thing.

The fact that Axelrod is making such high money in short spans attracts the illegal claims. Thus, Chuck Rhoades, an attorney for the United States, is trying to prosecute him for all the acts. Previously on the show, in the sixth episode, we saw that Axe has plans, but they are under threat. An old scheme comes forth among the public eye hereby giving Chuck a chance to shoot his shot at him. On the other hand, Axe is stuck in a very dangerous gambit while his past relationships with people are on the line. We see that Taylor is a potentially strong member that might make an impact sooner than later. Then the seventh episode came knocking down. 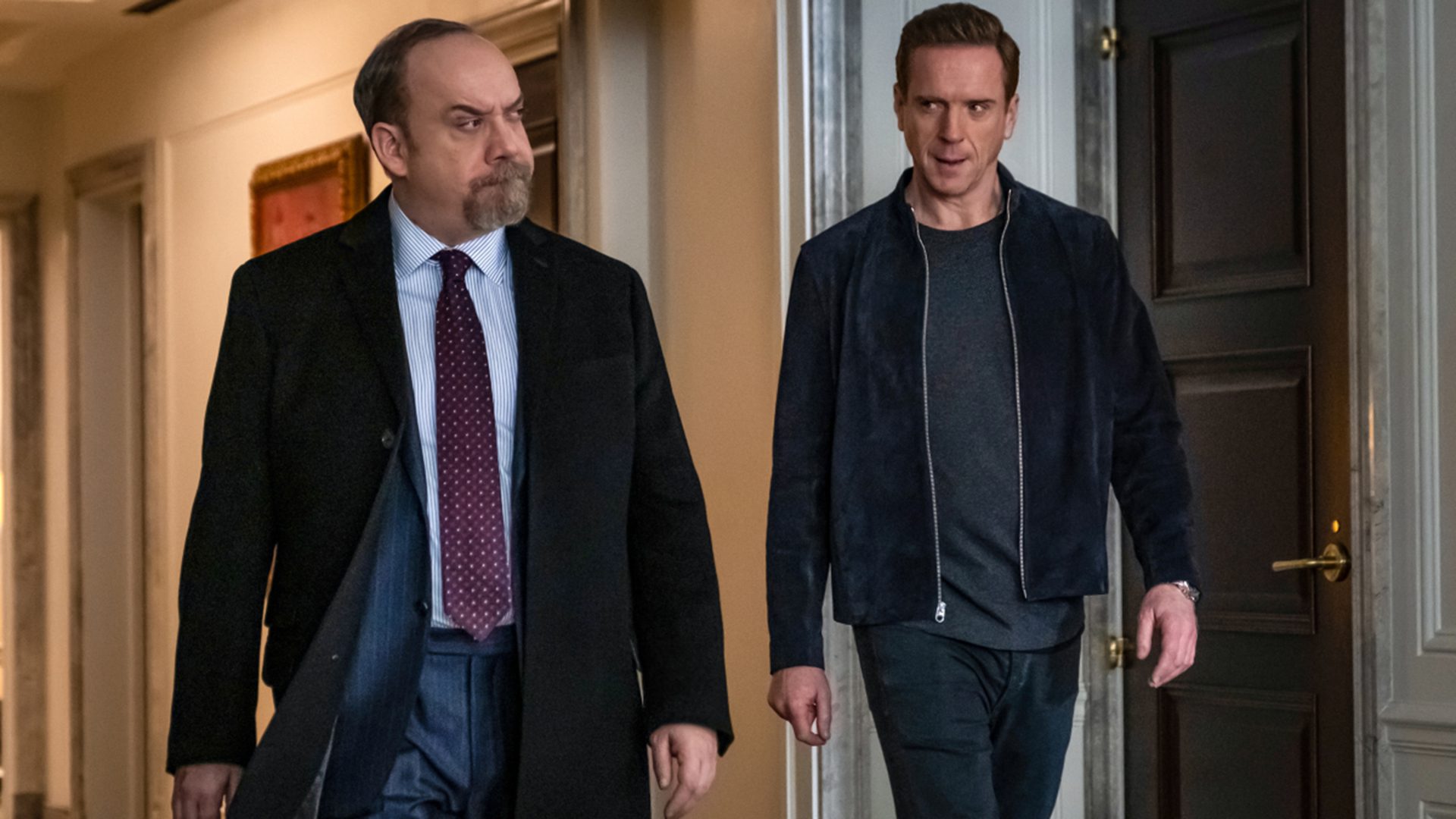 A still from Billions Season 5

Here, we saw that Axe has some newfound inspiration that he is starting to follow. Chuck has decided to do whatever he could for his family. Wendy is having a hard time in her relationship, and we all know why. Chuck as well as Sacker, has decided to manipulate one of their oldest friends. This is when Taylor gets up to take the charge he never knew he had within him. In the eighth episode, we saw that Axe wants dirt on Prince for his personal growth and sends Wag to do the task. Soon enough, he finds the cue which he has been looking for. Later, we see that a visit to Axe Cap has been arranged, which puts Wendy and Tanner in a very weird position.

All this while, we see that Chuck is trying to find out new methods in order to save his father. Although, one of the deeds which he has committed in the past came back to haunt him. In the most recent ninth episode, we saw that Prince is having a spiral because of the rise of another scandal. Axe is all ready to get another attack prepared in his plan. This means that the entire business which Taylor has been a part of till now is set on fire. As Tanner is now making loads of money, Wendy is worried. She thinks that the cash might be getting to his head. Well, this is a wrap for the recap of the show.

Billions Season 5 Episode 10 Release Date and Where to Watch

Billions Season 5 Episode 10 is set for a release on 19 September 2021. The episode is supposed to drop out at 9 PM as per the Eastern Time on Showtime. If you are a keen watcher of the series, then I suggest you keep an eye out for new entries every week on Sundays. The most convenient method to watch the latest episodes is by tuning into Showtime at the time slot and date that we have mentioned above. The official website of Showtime also lists the new episodes if anyone does not have a cable connection at home. Then we obviously have the courtesy of YouTube TV, which lets us watch the new episodes live as they air.

In Billions Season 5 Episode 10 titled Liberty, we will see that Axe has now come back to his original form with the return to the office. Hereby, he makes a very surprising announcement which literally strikes everybody. All this while, Wendy is going through a divorce. Although, everything will become complicated in the process when Chuck comes in between the whole Mase Carb financials.