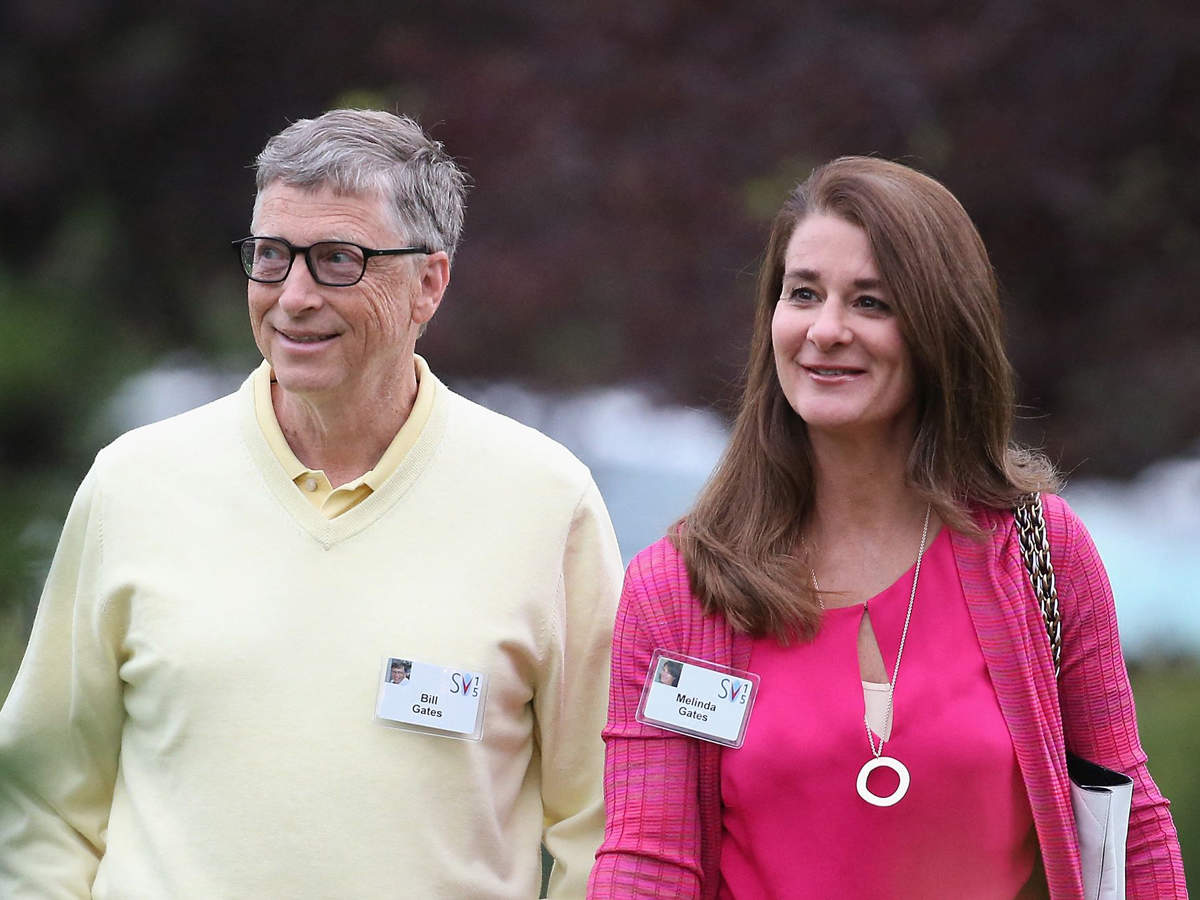 The undisputed king of technical wizardry Bill Gates who is also the fourth wealthiest person in the world, has taken the whole wide world by shock as he announced the split with his wife Melinda Gates after twenty-seven years of marriage! This split has come through an official tweet as the co-founder of Microsoft has informed people that he and Melinda are parting ways. Fans have been shocked by this unexpected announcement, and we wonder what could be the reason behind this. The two have asked for some privacy as they navigate through this difficult time. The decision is a big one for the Gates family.

The couple has been an active participant in the philanthropic world. They had teamed up with investor Warren Buffett and are the faces behind the Giving Pledge. This organization calls on billionaires to work for a greater cause by giving away the majority of their wealth betterment of society. With this split, the whole organisation will see a sudden change now that the Gates are not going to be together anymore. The ex- pair have issued a lengthy statement while addressing all about their joint ventures and how things will function irrespective of the sudden split.

Bill Gates Divorce: The Microsoft Genius Has Announced Divorce With Wife After 27 Years Of Marriage!

While making this huge announcement, the pair further explained that they could no longer believe they can grow together as a couple. The pair took to Twitter while posting a lengthy write-up saying that after a great deal of thought and a lot of work on the relationship, they have made the decision to end their marriage. 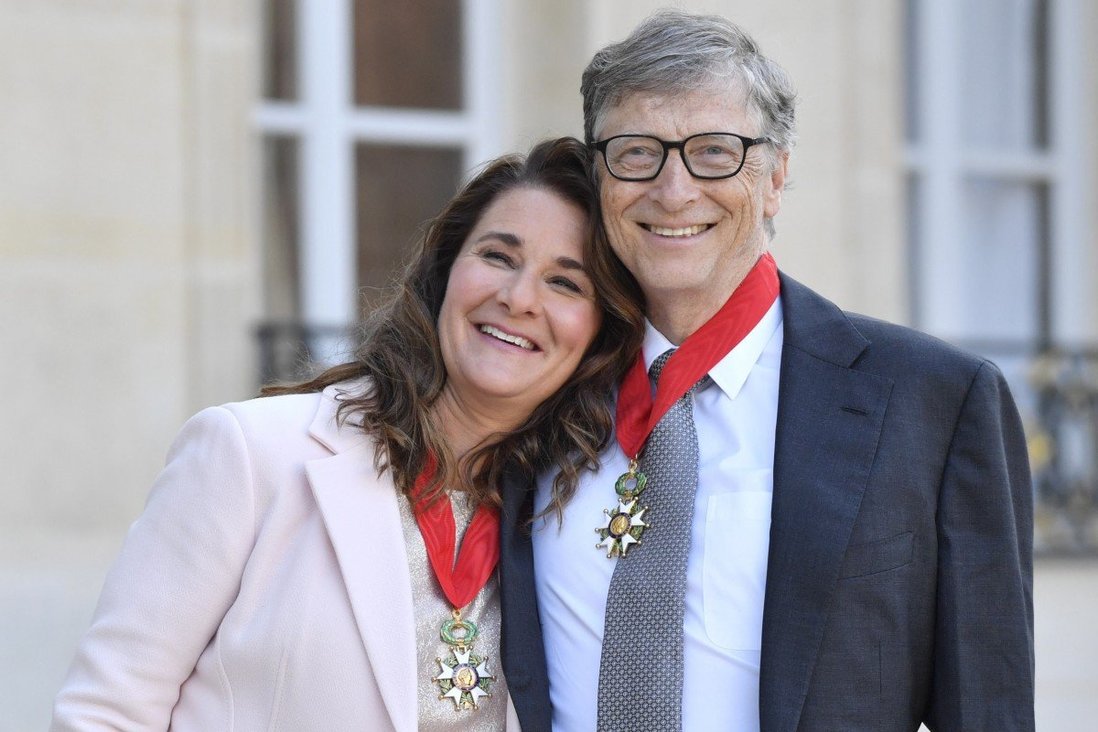 Bill and Melinda Gates further states that they continue to share a belief in that mission and will continue to work together at the foundation. However, this work will continue irrespective of the divorce. They are not going to work together as a couple in the next phase of their lives. It is further reported that Melinda Gates has already filed a petition for divorce in King County, Washington. She has asked a judge to dissolve the marriage based on the couple’s separation contract, other than that, no further details have been provided as of yet.

Bill Gates Divorce: The Ex- Couple Will Continue With Their Philanthropic Work.

As they have made it clear that none of the organizations is going to suffer because of this split, and work will continue just like it was going on for all these years. The couple tied the knot in Hawaii back in 1994 and has been together ever since. Here’s the tweet that is posted by both Bill and Melinda Gates.

As the pair have stated the divorce, they have requested people to be empathetic and give due space and privacy for their family as they begin to navigate this new life. There are no further details about how their joint venture, named The Bill and Melinda Gates Foundation, will work after this split.

Melinda Gates have gone on record while recalling how the two meet, revealing they both worked at Microsoft and met at a dinner which was organised for Microsoft employees. Melinda confessed that it took months, after which Bill Gates finally asked her out. Melinda Gates had been a general manager at the software company, where she used to work on products such as the Encarta encyclopaedia. 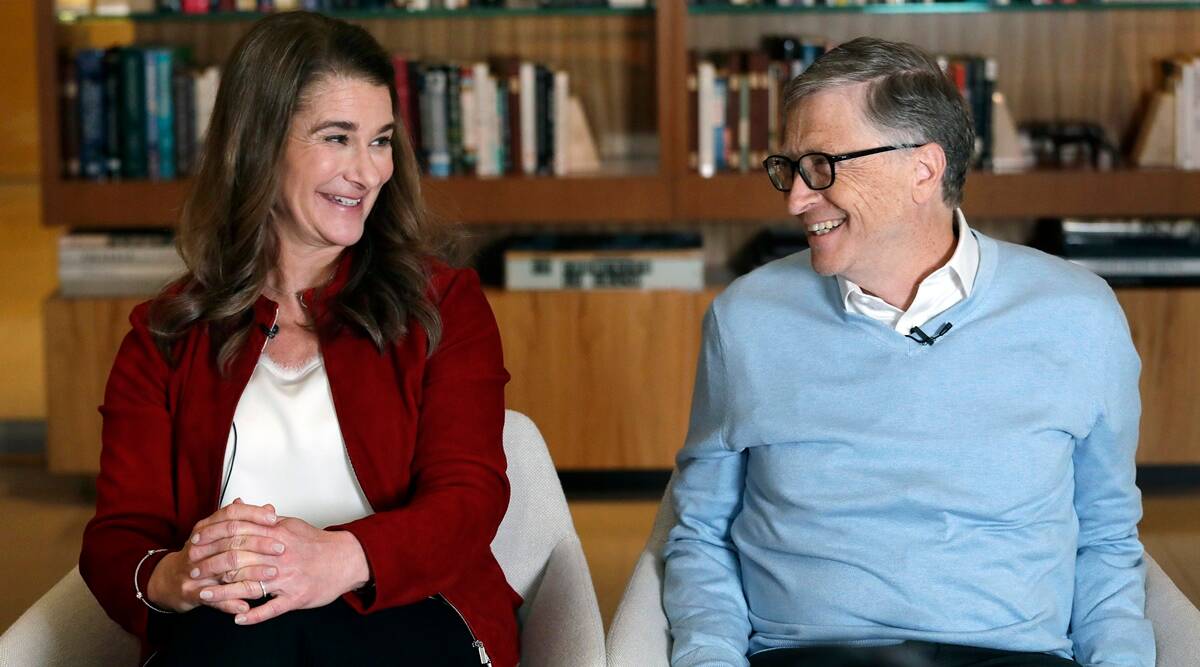 Despite the decision to part ways, the pair had always been in love as the Microsoft co-founder had posted an adorable picture of the two back in Valentines Day 2020 with a caption that said he couldn’t have ask for a better partner on this journey. While there is a huge financial issue at stake with this current announcement as the two have been equal partners on a number of organisations and other work. We might get to know a few developments on this front once the legal proceedings start as far as the divorce is concerned.