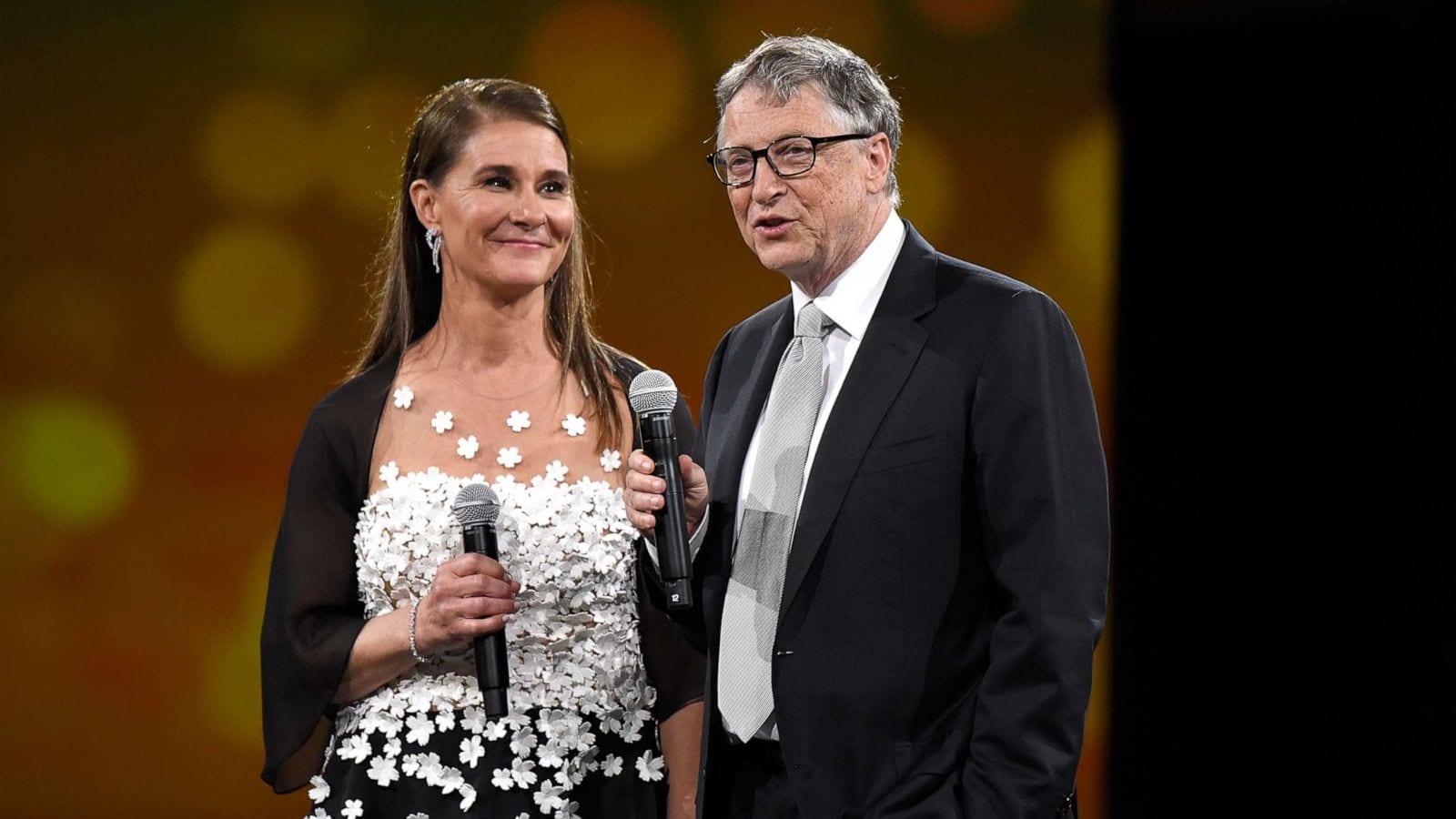 The Tech-head millionaire Bill Gates was kicked out from the board of directors after being busted for his affair with his employee. The concern about Bill Gate’s affair rose when Melinda Gates filed for a divorce. The Microgorst investigating team asked Bill Gates to step down as a member of the board of directors when it was proved that he was having an affair with one of the employees.

The Microfost authorities said that they would treat everyone equally, and not even the founder of the company would be spared if he violates the company’s rules. Melinda Gates made a statement that she called her divorce lawyer for the first time when Bill was accused of sex trafficking. She said already her marriage wasn’t well for years as he was absorbed in his work; And couldn’t work life and family life. 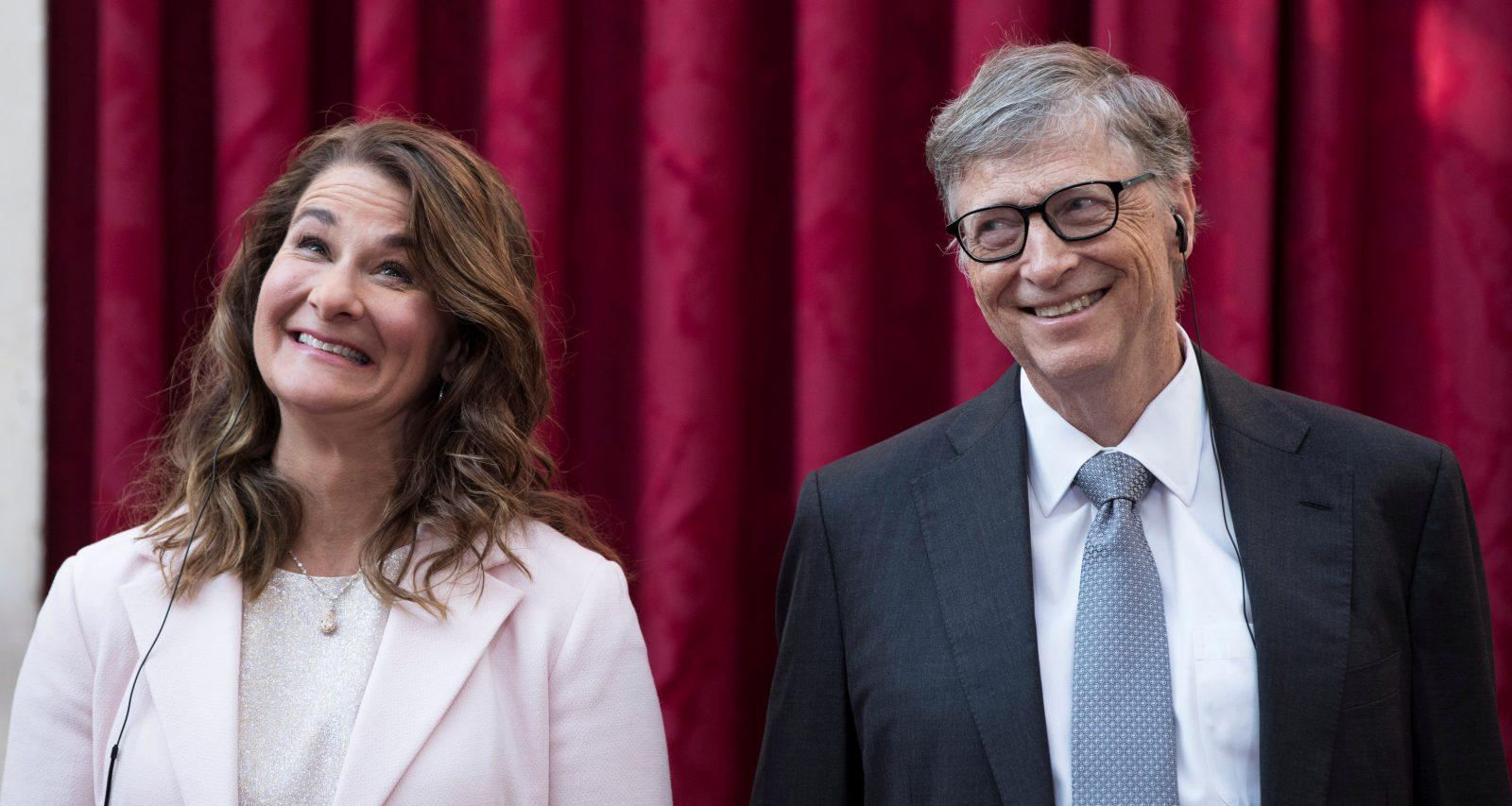 Before meeting Melinda at an office dinner, Bill Gates was in love with his senior named Ann Winblad. Things couldn’t work out between them because Ann was not ready to get married. On the other hand, when Bill was going to propose to Melinda, he asked for Ann’s blessing first and then proposed to her. Melinda said that she was suspicious that Bill was having an affair with Ann, but she was surprised to know that he was involved with one of her employees. Melinda claims that Bill Gates used to spend his weekends with Ann, and at times, they spent the night together.

Satya Nandella, the CEO of Microsoft, many a statement during an interview that Microsoft 2021 is very different from Microfost 2000. And what makes the company different is its employees. They work hard night and day to many the company best in the market. He said as the authorities. It is our responsibility to make the working space a comfortable one.

He said that everyone should be comfortable that’s their motive for a healthy working space. He said that the authorities don’t have any issues with love and affection. CEO said if two of his employees are in love. He has no issues with it. But having an inappropriate affair when you are married and the founder of the company. It is highly unethical, and it completely violates workspace decorum.

He added to his statement by saying he didn’t have any interest in making this a scandal, but he had to take some actions action against the complaint; Otherwise, it would have affected the employees. Satya said that the rumor is true that he had an affair 20 years ago, but still, the complaint was filed now in 2021. He said he had to keep aside the gratitude and the personal relationship.

Asked about the conduct of Bill Gates, Microsoft CEO Satya Nadella says the Microsoft of 2021 is different than the company was in 2000. He says the "power dynamic in the workplace is not something that needs to be abused" & employees should be comfortable raising concerns. pic.twitter.com/MZOalMqvIF

He said the company policies give everyone the right to raise an issue anytime, even after 20 years. CEO said this is not the first time he is taking action against him. He said in 2019. Bill was accused of minor Sex Trafficking. Until and unless he was proven guilty, he could not attend any Microfost event and was not even allowed in the office building. He said he doesn’t mean to interrupt Bill’s personal business, but this was the reason his wife hired a divorce lawyer in the first place.

Why Did Bill Gates And Melinda Gates Have A Divorce?

Recently Bill Gates and Melinda Gates issued a joint statement that said that after a lot of thinking and trying to work out things, they both had reached a decision to end their 17 years of marriage. They said there are some personal reasons, but this decision will not affect their foundation. The foundation work and name would be intact, and they both will work together to make this world a better place as they always did. However, Bill Gates didn’t make any comments or issue any statements on the current situation. However, his reputation is in jeopardy, and the rich kind Bill Gates has been released by the rich scandals Bill Gates.