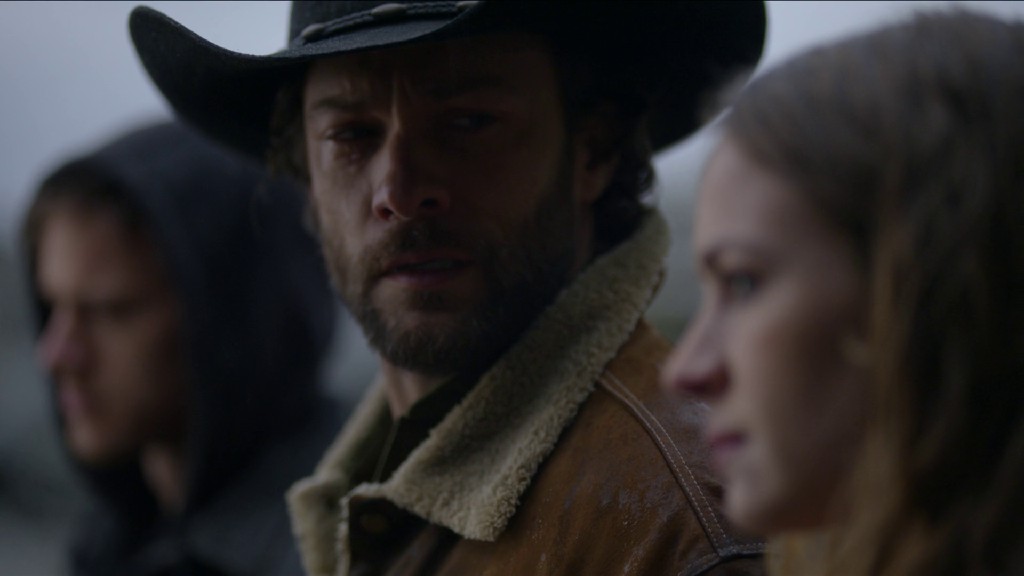 Today we’ll be going through Big Sky Episode 14. ABC’s crime drama Big Sky came out as a fall entry last November but has checked the viewers in. The show has kept a pretty interesting tone taking cues from C. J. Box’s The Highway series. Recently on the show, Cheyenne witnessed something J.W. won’t want her to. Now both have brought claws out for each other. They constantly are on par trying to threaten one another. Furthermore, Jenny now has a slight idea of the case, which may soon lead her to the doings of J.W. and Rand. Plus, how Sheriff covered up the case of Cole Danvers. How did it go down and what it will go like remains to be seen.

Also, in Big Sky, Ronald is in love but he seems to have crossed with wrong paths again. With his girlfriend’s sister Mary knowing about him, he took drastic measures of kidnapping her. Now the cops have a lead on him, and what would he do to Mary to save himself? Will he kill her even if it means losing the love of his life Scarlett. Maybe cops could reach on time and capture Ronald. Here we are taking a look at everything that happened previously on the show and what we can expect from the upcoming fourteenth episode of Big Sky Season 1.

Previously On Big Sky, we saw J.W. taking a shot at Blake and killing him off before running away. Cheyenne saw all this but didn’t get involved until J.W. left and moved the body. On the other side, Jenny and Cassie interrogated Rosie to know it was J.W. and Rand who attacked her. J.W. returns to move Blake’s body only to not find it there. The next morning he leads his father and brother to the same place to find Blake’s body on the cliff.

Blake’s Death and Kidnapping of Mary

Ronald is in love and shares it with his imaginary dead mother. As Cheyenne searches for Cole Danvers, Horst takes the bad news of Blake’s death to everyone. It is assumed it is a suicide but Margaret is probably the only one who is not satisfied with it. As everyone mourns, Cheyenne whispers to J.W. to thank her. Ronald leaves to meet his girlfriend Scarlet and comes across her sister Mary. There were a few not so welcoming vibes as well. Especially with the fact, Ronald did sound scary to Mary. 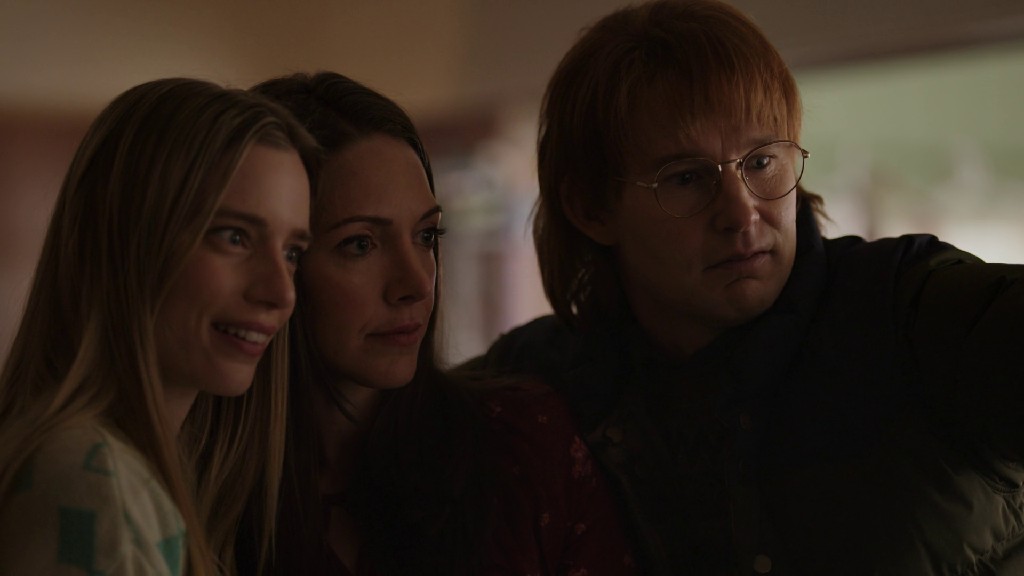 Jenny tries to meet Sherrif Waggy only to fail. As Cheyenne and her mother are reliving memories of Blake, J.W. walks in. They both confront each other in turn. Later on, Cassie and Jenny both share the piece of news they have for each other. On the other hand, Ronald knows Mary is onto her and thus kidnaps her. He wraps her up and has a confrontation until he almost starts stabbing her. We don’t know if she survives or not yet. Rand and J.W. discuss Cole Denver’s skeleton, and J.W. warns him to look over Cheyenne.

Cassie comes to Detective Agency, and everyone is listening to a call from Mary which she left. Thus, realizing she is in trouble.  Jenny, on the other hand, talks to Cheyenne about the staged attack of J.W. and Rand. In turn, Cheyenne only gives away the name of Cole Danvers. Thus, Jenny begins her own research to find out, and Cole’s name comes from a 15-year-old case. 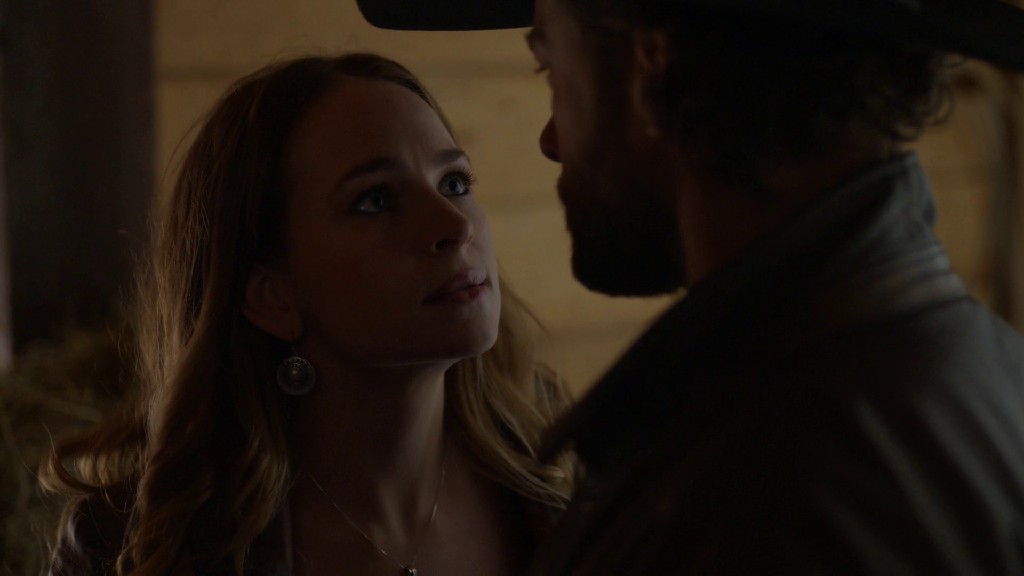 J.W. and Rand find Cheyenne, but she doesn’t open her mouth which leads them to Jenny now. Cassie and Mark get along paying a visit to Mary’s call. As they arrive, Ronald is still clearing the blood off the shot he took at Mary initially. When Mark discovers a drop of blood, they barge in and call out for Mary. They don’t find her but another body trapped in a freezer.

The episode ends with a meeting between Jenny and Angela. She hands Jenny the toxicology report, which surely states Officer Waggy covered up Rosie’s case and Blake didn’t attack her. Jenny promises to protect her until a truck comes crashing into the hotel to end the episode.

Big Sky Episode 14 is releasing on May 4, 2021, and will air on ABC at 10:00 PM( Eastern Time). There are two more episodes scheduled for the first season run before the show wraps up. Big Sky Season 1 Episode 14 will also be available to stream on ABC’s official website and  Hulu shortly after its finished airing. It will also be available to buy or rent on video-on-demand services such as VUDU.

Big Sky Episode 14 is titled “Nice Animals”. The official synopsis of the episode sees Cassie, Jenny, Jerrie, and Lindor work together to handle both cases of Kleinsasser and Ronald. Furthermore, Cheyenne knows the truth behind her brother’s murderer. She can easily shift the power to her but will she needs to be seen. Also, what will be Ronald’s next move? He certainly managed to make a squeaky escape in the previous episode, how long will he stay out of the sights of the officers. At last, will Blake’s death be brought to a better explanation? All in Big Sky Season 1 Episode 14.