Beyond Evil Episode 13: Preview and Recap 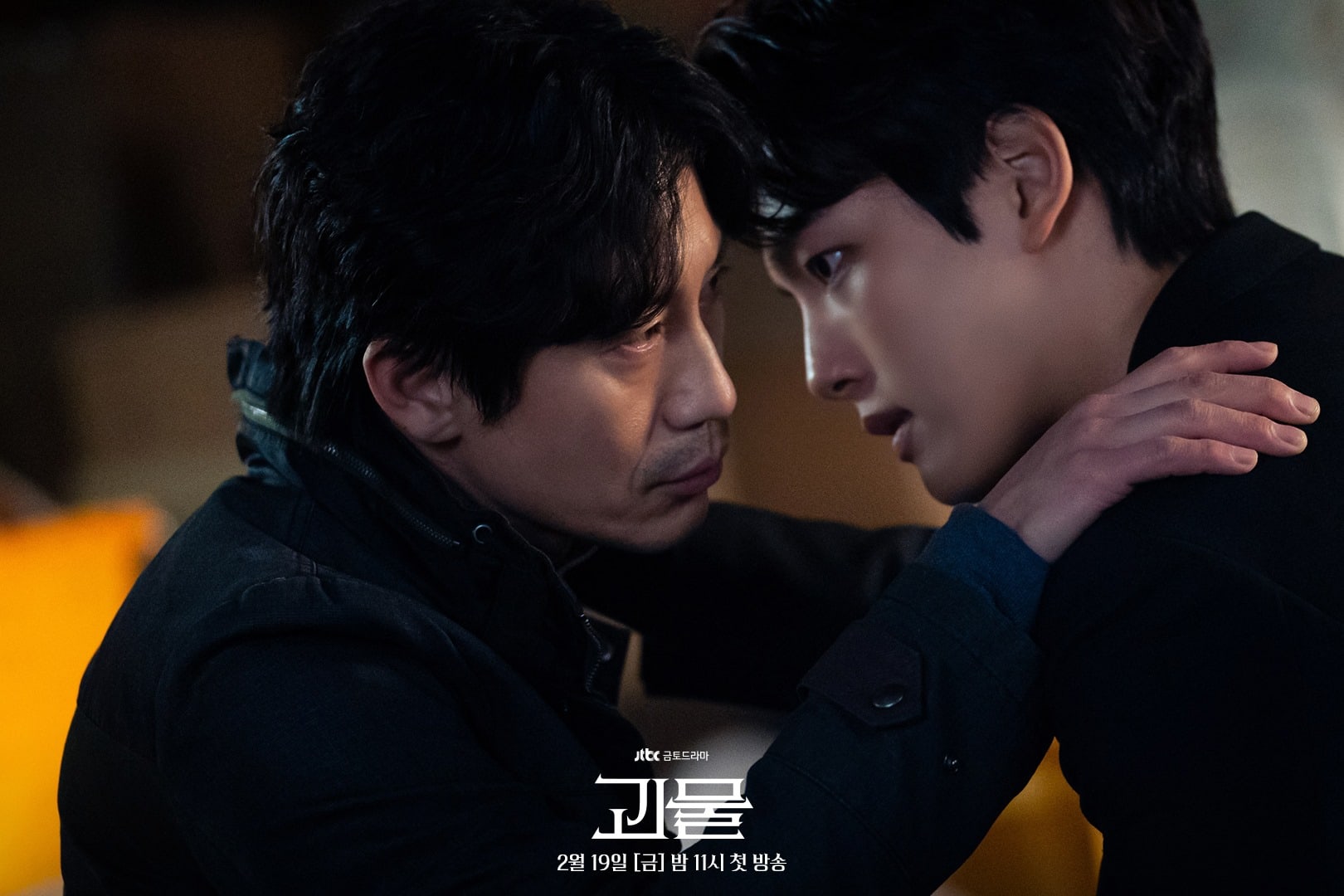 Murder and crime story writers need to make it believable to the audiences that murder can be committed by any character. However, creators also have the option of leading to misdirections about the suspect being someone else only to get twists and turns in the end. Beyond Evil Korean Drama also gives such a thriller to the viewers as it is nearing its completion. There are two primary cases for solving in Beyond Evil. One case took place two decades back wherein the sister of Lee Dong-Shik, Lee Yoo-Yeong was murdered. Another one at the present wherein Kang Min-Jung’s disappeared suddenly one day.

However, Dong-Sik was a suspect in Lee Yoo-Yeong’s case before joining as a police officer. Hence he also became the suspect for the present case too. Furthermore, his culpability is given even more credence with the airing of each episode. But, one day, all of sudden he became clear of all the charges against him. However, Han Jo-Won, another detective who is also his partner still did not believe him.

Beyond Evil Episode 1 to 12: Recap

Beyond Evil revolves around two detectives, Lee Dong Sik and Han Jo-Won. They both unexpectedly also became partners with one being a former suspect for a case. The whole series displays one crime that took place ten years ago in a small town. It is for the same case and serial killer that Han Jo-Wan comes to the town as a detective. At present, another case also shows up in front of the pair. Kang Ji-Mook assigns and asks to find her missing daughter, Kang Min-Jung. Han Jo-Wan also takes up the case despite reluctance from Dong Sik.

Also Read: TO1 Kpop Idol Group: A Look Into The Group Members And Their Debut

The pair soon begins to gather evidence for finding the missing daughter. Once again Dong Sik became a suspect for the case just like the previous one. It is also easy to make him a suspect seeing that he has a previous record. He got out clean and says to Joo-Won that the killer is a familiar person to them and is from the Manyang town only. However, no one knows and he also does not know who is the actual killer. He is the same killer who has been killing for ages but is still unknown to them.

Various other disappearance also takes place and many similarities are there in the cases. But, the National Police Agency is still reluctant to link all the cases to one serial killer. Many people also meet Min Jung on the night of her disappearance. So guilt also began to form in a lot of people. The appearance of a mysterious person also takes place. The mysterious person is not only erasing evidence but also killing some other characters. It also seems that Lee Yeon is not dead after all and was found at last. She was in the basement of Dong Shik’s house only.

Beyond Evil Episode 13 will be release date on April 02, 2021, on JTBC original network at 23:00 KST or 7:30 p.m. So, we only have a few hours left for the premiering of another episode of the perfect psychological thriller. Beyond Evil has sixteen episodes, out of which airing already took place for twelve episodes. Now, only four more episodes are left to go down. It will come to an end on 10th April 2021. The other name for the series is Monster, Gwimul, Freak, and Goemul. The director for the series is Shim Na Yeon with Kim Soo Jin as the screenwriter and JTBC as its creator.

The preview for the upcoming episode features Han Jo-Wan is asking about the link of Han Ki-Hwan to Do Hae-Won and Lee Chang-Jin. Don Shik then says that all the road link backs to his father. Han Jo-Wan also thinks as to why Don Shik is associating Ms. Lee’s case with Han Ki-Hwan. While his father is asking someone to kneel before him. In another instance, Jo-Wan says to Don Shik that it will never happen. Then, Don Shik asks is it because is not the type to commit crimes. Han Jo-Wan also asks someone whether he remembers the higher-ups mentioned by Choi Gil-Gu. Jo-Wan’s father also asks Don Shik to come and work for him.

Who Was Demi Lovato Dating Back in ‘Camp Rock’ Era?