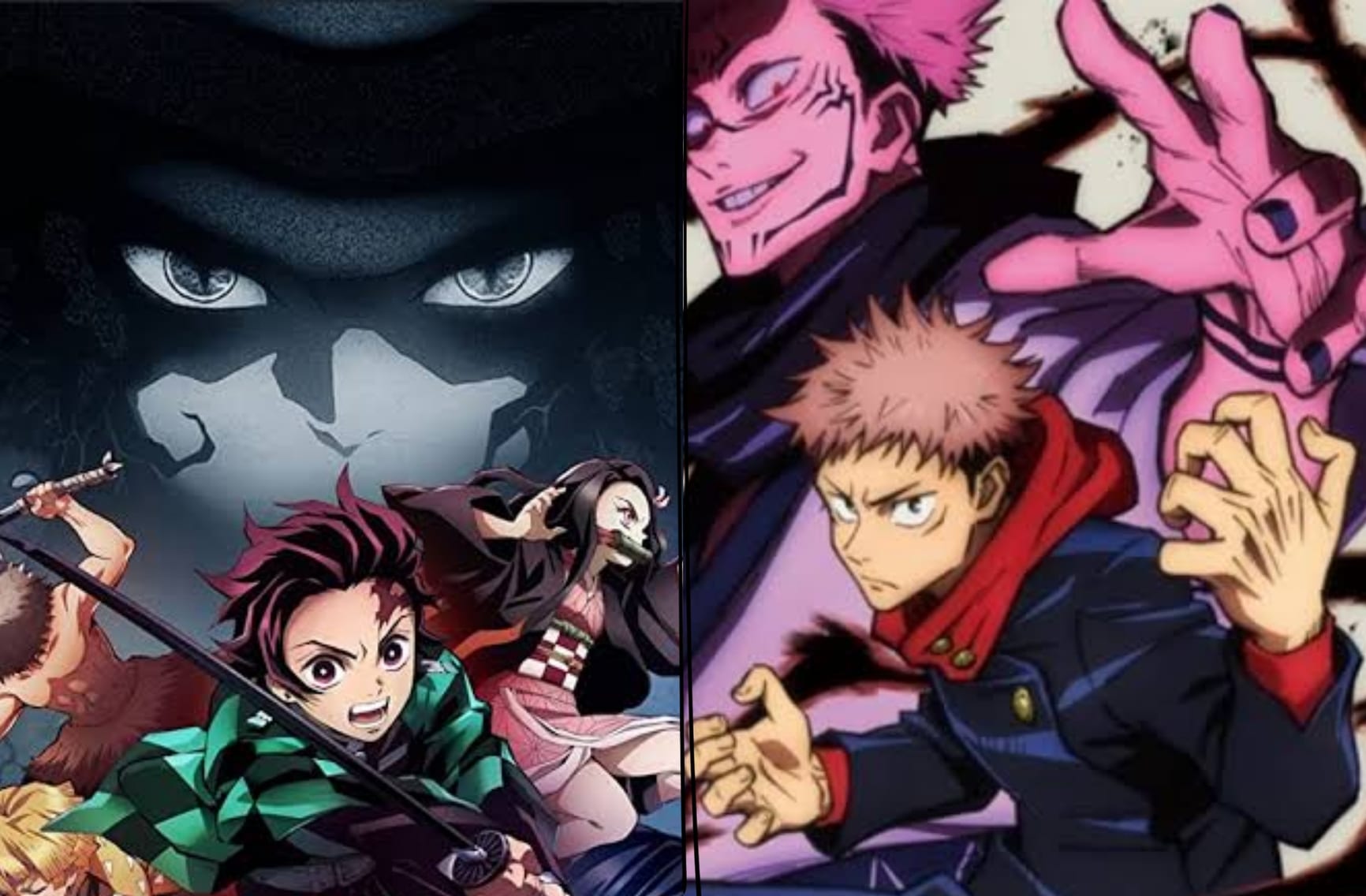 Half of the year has now passed and the list of the manga books that sold the highest copies are out! Like every year, Oricon has finally released the list of the best-selling manga (by series and volume) for the first half of 2021. Over the years, Oricon monitors the sales of music albums, shows, and more. The numbers have been counted as per the sales from November 23 till May 23. As overwhelming as the outcomes are, it is satisfactory and believable given that these manga series swept the readers off their feet. The best-selling manga in 2021 by series reflects the immense efforts that the authors of these manga have put in to create something as mind-blowing.

Oricon was established in 1999. Originally, it specialized in music charts. But over the years, the company has used its supreme statistical methods to build charts for many other sectors of the entertainment industry. The data provided by Oricon is held in high regard for its accuracy. To find which manga are flourishing with sales and grabbing major attention, the manga sales charts of Oricon prove extremely reliable.

The best-selling manga in the 2021 by series was revealed in the 14th Oricon First Half Ranking 2021. I cannot say if it will be a shocking revelation but it is deserving. Here are all the details about the Oricon ranking of the best sales of manga (in print).

Best Selling Manga in 2021 By Series

Until 2018, Eiichiro Oda’s One Piece sat at the top of the list of the best-selling manga series. The unbreakable streak of One Piece was broken by Koyoharu Goutuge’s Demon Slayer in 2019. Oda’s manga ranked second that year. In 2020, One Piece was further pushed to the third rank by Yasushisa Hara’s Kingdom.

Demon Slayer once again regained its place in the first rank in 2021. The manga has sold approximately 26,351,483 copies. Demon Slayer’s boost in sales is a big accomplishment for the entire franchise. After the massive outburst of the Demon Slayer movie in the Box Office, the franchise continues to flourish in other networks and fields. Its final volume alone sold 4,983,000 copies. In fact, during the same period, Kimetsu no Yaiba Gotouge Art Book-Ikuboshi Shimo had sales of 470,000 copies during the period.

Also Read: Platinum End From Creator of Death Note: What Is The Anime About?

In 2020, Jujutsu Kaisen was ranked 5th with 6,702,736 copies sold. Along with Demon Slayer, Jujutsu Kaisen in 2021 has leaped ahead of many manga series that had been ruling over the sales section.

Jujutsu Kaisen by Gege Akutami has sold 23,797,483 printed copies. All 15 volumes of Jujutsu Kaisen have won a place in the top 20 sales of manga by volume. Volume 14 of Gege Akutami’s work was sold the most (approximately 2,055,130 copies).

The difference in sales between the top two best-selling manga and the ranks below it is immense. Demon Slayer had shown similar overpowered nature in the last year’s ranks too. However, it is completely bizarre to see Jujutsu Kaisen walking almost on par with the Best Selling manga. Given that Jujutsu Kaisen is receiving a movie next from MAPPA, it would be interesting to see how the outcome of the top two manga series will change.

The top two have declared their rank undeniably. After Jujutsu Kaisen, Tokyo Revengers by Ken Wakui stands at rank 3 of Oricon’s ranking with 5,007,825. It is followed by Hajime Isayama’s Attack on Titan with 4,635,754 copies sold. On number five is Chainsaw Man by Tatsuki Fujimoto with an estimated sale of 4,181,650 printed copies.

The ranking indefinitely feels fair and reasonable. However, it is still shocking to see One Piece completely get lost amidst these new manga creations. One Piece had adamantly remained at number one all through 2008, that is ever since the Oricon has been ranking manga sales, till 2018. By 2019 and 2020, the manga was pushed to second and third until in 2021 it was completely out of the top 5. Surely, One Piece is still thriving. But, the presence of more enigmatic manga in progress who are going to take over this era is made clear.