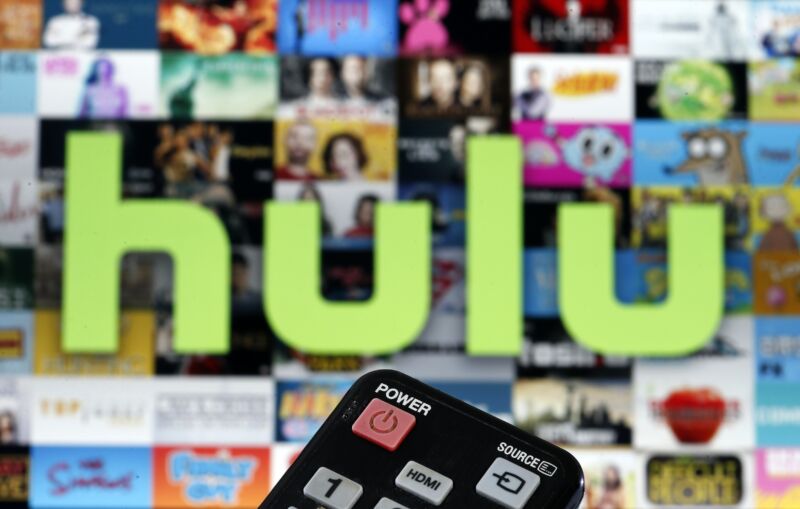 Movies are the best source of entertainment. They can make you laugh, cry, and also make you learn new things. As we are evolving, we are learning new things, especially in the entertainment world. 2020 has been a tough year for all of us, and it was one of the rarest experiences human life has ever experienced. But, a lot of things kept us sane- movies are one of them. Moreover, streamers like Netflix, Hulu, Prime Video, Apple TV+ and more played an important part too.

Many new shows and movies made their debut on these streaming services to deliver new content. The conditions are not better, and many of us are still stuck at home. And, you can again spend the days without getting bored with leisure. This time, let’s find out the best movies on Hulu right now. The list is down below. 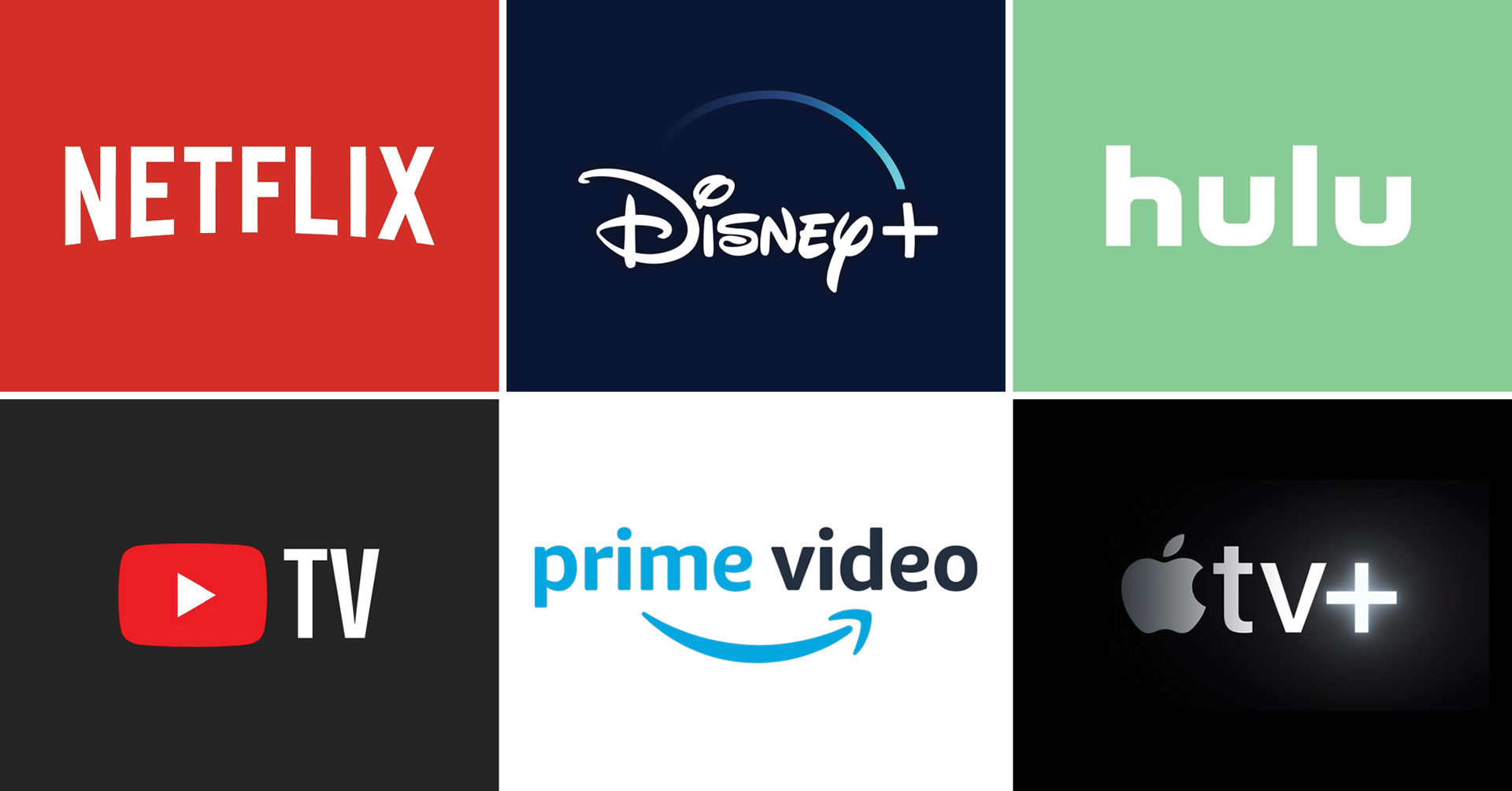 Four Wedding And A Funeral

Considered as one of the best romantic comedies, Four Wedding and a Funeral is definitely a classic. Marking as Hugh Grant’s one of the best filmographies, the film takes you on a journey with 5 stops- Four Weddings and a Funeral. The movie tells the story of Charles (Grant) as he tries to figure out a way to woo Carrie (Andie McDowell), a girl completely different from his personality. All of this happens while he attends the wedding of his four friends and a funeral.

Young Frankenstein makes you laugh while keeping your eyes open to check on any ghosts. What was supposed to be a horror plot turned out to be a fun rollercoaster, making it one of the best films of its time. Mel Brooks and Gene Wilder deliver their best performances in the movie and takes the audience to the world of magic and dead. Frankenstein (Brooks) inherits his grandfather’s castle. There he discovers a book full of his granddad’s experiments, and soon he starting reworking on the,

The thriller mystery based on a book of the same name is a total mind-blower. Sending chills down your spine, the story unfolds when the entire focus of the media gets on Nick Dunne (Ben Affleck), whose wife suddenly disappears on their fifth wedding anniversary. The movie also stars Rosamund Pike, Neil Patrick Harris, Tyler Perry, Carrie Coon, and Kim Dickens. David Fincher is the director of Gone Girl, while Gillian Flynn writes the screenplay.

The action comedy film Deadpool made its debut in 2016. Ever since it is released, it has gained a huge fanbase. The film broke several records worldwide, considering it was an R-rated superhero film by 20th Century Fox. Wade Wilson, a mercenary, is experimented with to give him a cure to cancer and healing powers. But, the experiment fails, and Wade begins taking revenge on people. Deadpool is funny (filthy) and also has the action, making it a super hit deal for the adults.

Hulu has impressed us with its content library. But it really made his name when we saw Superbad on its page. Greg Mattola’s Superbad is considered one of the more iconic and funniest movies made in the 21st Century. The 2007 classic hit tells the story of two boys who want to live their lives before they part their ways and move to college. However, things go wrong when they get stick into an awkward situation. The movie also deals with the anxiety students face while growing up. Director and author wrote the story based on his life and friendship with his childhood friend – Evan Goldberg.

Go, watch Parasite. Now. If we have to suggest one movie from the whole list, it would be Parasite. Undoubtedly, the movie was the biggest hit of 2019. Earning best picture at the Academy Awards and many others, Parasite proved that it is a PERFECTION. Everything about it is designed carefully and with the utmost knowledge. The story, the screenplay, the background score, and even the art direction, everything is top-notch. The South Korean-language film tells the story of the Kim family, who finds a way to work for the wealthy Park Family.

Portrait of a Lady on Fire

The 2019 film will take you to late 18th century France. A pure joy to the eyes, Portrait of a Lady on Fire introduces Marianne, a painter who is assigned to draw the wedding portrait of Héloïse. Héloïse has just left the convent and is a stubborn girl. She doesn’t want to get painted, and to complete her drawing, Marianne must observe secretly her to paint her. Portrait of a Lady on Fire was an equal competition to Parasite in 2019. The film did wonders and was able to affect people emotionally with its delicacy and scenic shots. The two actresses showcase love in an era- where love is kept secret and is a shame for many.

The teen comedy movie could be called the finer version of Superbad, with more “new” stuff that teenagers deal with nowadays. The movie revolves around two best friends, Amy, and Molly, who realize how all their life, they have been considered book nerds. To change their reputation, they decide to let loose before they go to college and graduate from High School. Booksmart also marks actress Olivia Wilde’s directorial debut. Moreover, the cast is filled with young talented actors who made the film super funny to watch. The viewers were able to connect because of their realistic performances.

Instant Family sounds funny? Well, the movie surely delivers laughter until the very end. However, it also heartwarming and makes your heart flutter (non-romantic way). Also, the film is based on the real-life experience of the director and writer Sean Anders. Instant family follows the life of two married couples, Pete (Mark Wahlberg) and Ellie (Rose Byrne), who decides to adopt Lizzy, a teenager, regardless of knowing that Lizzy also has two more siblings. Now the family of five gets together to become a real family. Also, Pete and Ellie learn how hard fostering and parenting can be. The family drama will give you some bitter moments but will never lose its idea.

Fast Color is a 2018 Science fiction thriller film. If you like superpower stories, which are not generated from the DC or Marvel world, you’ll definitely like Fast Color. The dystopian film tells the story of a young woman who has superhuman powers. She runs away from home and soon gets chased by an unknown force who discovers her unique abilities. The movie also showcases three generations of women who have some unclear business between them. While fighting the mysterious force, the three come together and repair their broken relationships. Unlike Superman and Logan, Fast Color deserves popularity of its own as it discusses more than just fighting with the enemies.

Gugu Mbatha-Raw, Lorraine Toussaint, and Saniyya Sidney appear in the film. Julia Hart directs it and also writes it with Jordon Horowitz.

We hope the list helps you in choosing your next film on the weekends. You can check out Hulu’s huge content library here.