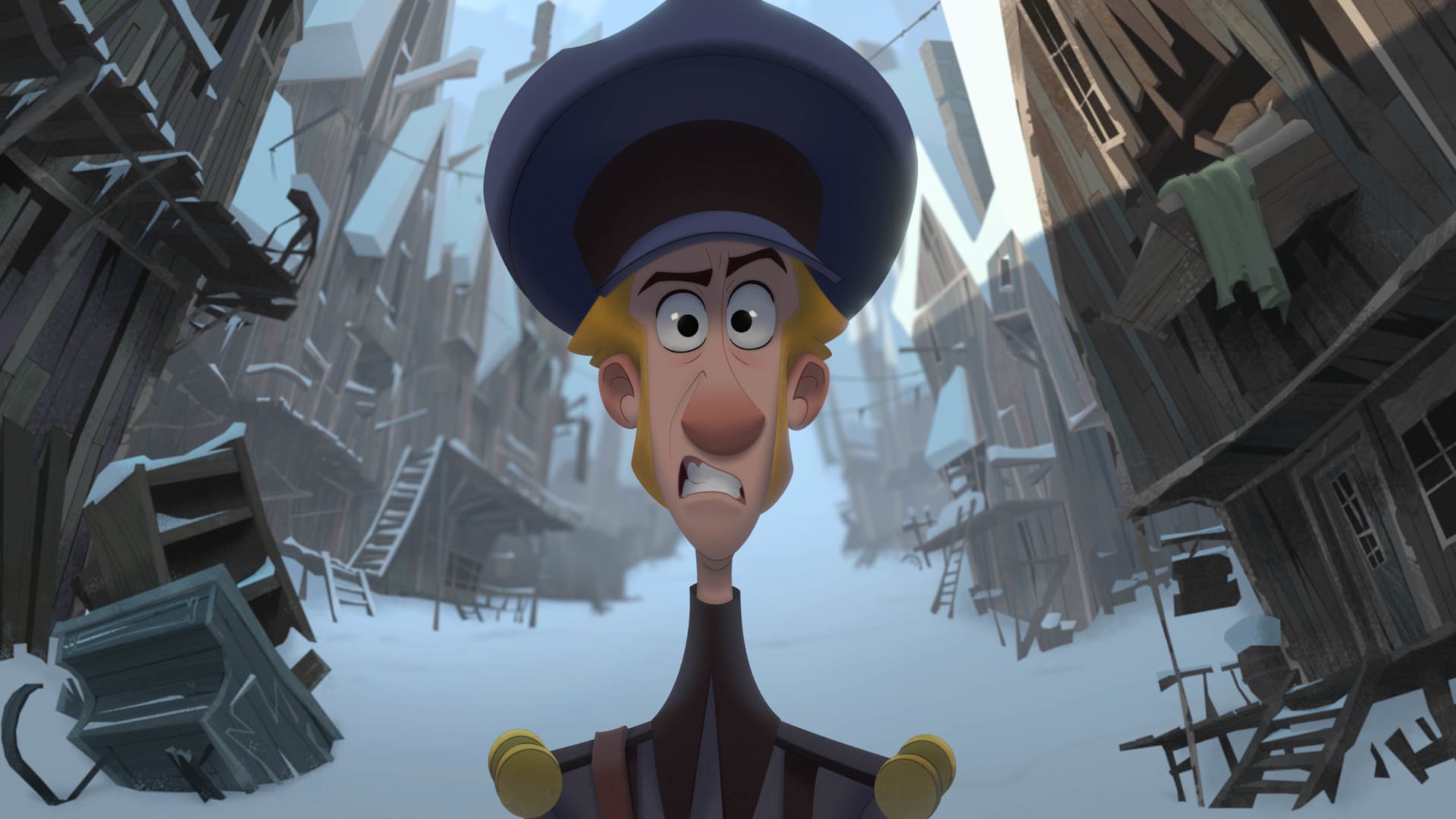 Everyone is young, You are never too old to watch animated films and cartoons. Some films are closer to one heart some get us nostalgic and make us want to relive our childhood days. Animation gives its makers the creative freedom that no other medium can do it. Now you can watch these animated films with your kids or family which are available to stream on Netflix.

Here all the best-animated films to stream on Netflix in random order!

Breadwinner is a film which tackles some hard subject like challenges for women and girls in extreme patriarchies, terror hit states or countries. It tells us the story of Parvana an eleven-year-old girl living in Kabul and usually helps her father in order to sell goods in the market one day her father is taken away by the Taliban now she must save her family and find her father. Her journey is full of struggle as she went to different stages and difficulties in order to rescue her father. It is based on the book of the same name by Deborah Ellis. It was also nominated for an Academy Awards.

It is a French animated film which got its premiere at Cannes Film Festival and won the prestigious Nespresso Grand Prize, becoming the first animated film to do so in the History. It tells us the story of a boy named Naoufel who lives in Morroco and wants to become a pianist and an astronaut and recorded his day-to-day life on a tape recorder. The first shot in which, a cut-off hand escapes from a dissection lab with one crucial goal: to get back to its body so it the hand of Naoufel and his story is told in flashbacks.

Klaus is a Spanish film with a majority of dialogues in English, it is a retelling of how Santa came into existence. The art style and animated of this film are unique as it feeling like 3d but originally its 2d animation. Characters are 2d animated and then some objects are made using 3d animation and lighting is done which makes it feast for the eyes. It has got worldwide acclaim for its different style and direction. It follows a postman named Jesper Johansson whose father sent him to a distant island named Smeerensburg as a punishment of his laziness. Now he must deliver six-thousand letters within a year, if not he will be banished from his family estate.

A silent voice is a Japanese animated film or can be called an anime film and is the film with a most heartbreaking story on this list. The film was produced by Kyoto Animation and directed by Naoko Yamada. It tells the story of a boy named Shoya Ishida who used to bully a deaf girl named Shoko Nishimiya making her transfer to a new school and now years later it’s his chance of redemption has he sets out to make amends with her. The film is based on the manga of the same name. The best thing you can watch it if you if like your name or rather any of Makoto Shinkai’s work.

5. The Tale of Princess Kaguya

This is the second anime film to feature in this list and is the final film of Isao Takahata before he passed away in 2018. It is the retelling of the Tale of the Bamboo Cutter, a 10th-century Japanese literary tale. It was also nominated for an Academy Award and remains one of the finest works from him. The animation of the film feels unique. and cannot be replicated by anyone in a way that this film showcases. It is a more mature film from studio ghibli in recent years and can be regarded as one of the best films from the studio.

Remember, these are not ranked, so the numerical order is just random.