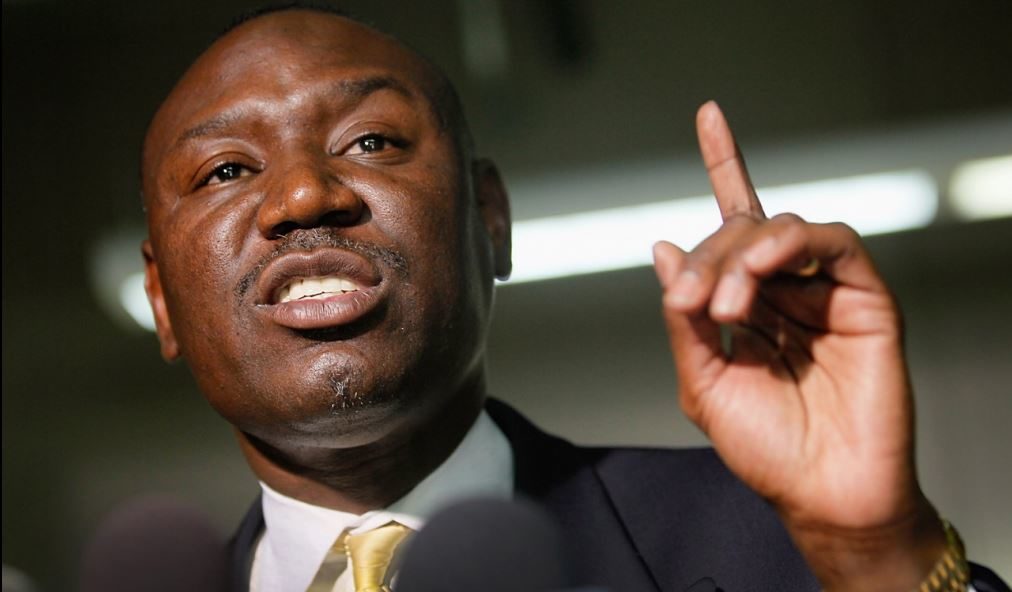 Benjamin Crump has made his glorious career as an attorney specializing in civil rights and catastrophic personal injury cases. He is also the founder of Tallahasse Florida-based law firm named Ben Crump Law. Crump became a popular figure for taking in cases that garner a lot of media attention and are often related to civil rights. Throughout his career, his practice has gone through cases such as Trayvon Martin, Michael Brown, and George Floyd. 2020 saw him becoming an attorney to families of Ahmaud Arbery, Breonna Taylor, George Floyd, and Jacob Blake. This led to him opening the cases surrounding their killings and injuries.

So, throughout Crump’s career since 2002, he has gone on to represent a number of African-American families to serve them justice. He has also gone on to counter various police brutality cases. Here we are taking a look at his childhood and early life growing up in an extended family. Also, his long-standing career, achievements, and Net Worth as of now in 2021.

Benjamin Crump Net Worth And Earnings

As of 2021, Benjamin Crump’s Net Worth is around  $5 million dollars. Most of his earnings come from his service as an attorney. He is considered one of the highest-rated lawyers. Many of his popular cases also include the people poisoned during the Flint water crisis and the plaintiffs behind the 2019 Johnson & Johnson baby powder lawsuit. He is also part of the 100 most influential African Americans list by Ebony magazine. He also received the NAACP’s Thurgood Marshal Award.

Benjamin Llyod Crump was born on October 10, 1969, in Lumberton, North Carolina. Crump’s mother worked as a hotel maid and in a local Converse shoe factory. He was the oldest among the nine siblings and step-siblings as a part of an extended family and was raised by his grandmother. He attended South Plantation High school in Plantation, Florida as suggested by her mother. There he lived with his mother’s second husband. A math teacher. Crump identified him as his father.

Crump went on to pursue a bachelor’s degree in criminal justice and graduated in 1992 through Florida State University. He later also pursued Juris Doctor and received it from the same university in 1995.

Benjamin Crump’s career started off in 2002 involving African-Americans being subject to killings and injuries. These cases included the 2002’s first case handled by Crump where he represented the family of Genie McMeans, Jr. who died after being shot by a white State Trooper, and in 2007 representing the family of Trayvon Martin, who was killed by George Zimmerman in 2012, followed by some police brutality cases. These included representing Ronald Weekley Jr., a 20-year-old African-American skateboarder beaten by police in Venice, then the family of Alesia Thomas, a 35-year-old African-American woman who died while in police custody in August 2012. 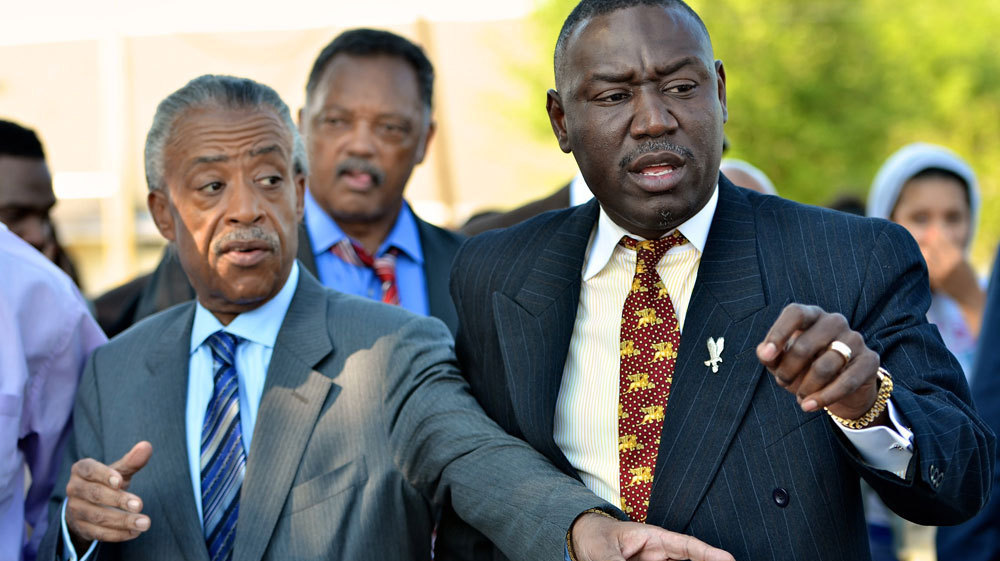 In 2014, after several comparisons of the death of Trayvon Martin with the death of  Michael Brown. His family announced that they would be hiring Crump to represent them. This was followed by the family of Tamir Rice hiring Crump too. Tamir Rice was an African-American youth who was killed by police in Cleveland, Ohio while holding a toy gun.

Also Read: Chris Pratt Net Worth, Awards And Earnings In 2021

From 2015 to 2019, Crump started fighting for more police brutality cases. These included representing the family of Antonio Zambrano-Montes. An immigrant without documents who had moved from Mexico and was killed by three policemen in Pasco, Washington. Followed by the family of Kendrick Johnson hiring Krump for Kendrick, an African-American high school student who was found dead at his school in Valdosta, Georgia. Furthermore, cases revolving around police brutality started coming in. In  2016, Crump represented the family of Terence Crutcher, an unarmed black man shot and killed by a Tulsa Police officer, then representing the family of Zeke Upshaw.

During this time, Crump announced the opening of a new law firm, Ben Crump Law, PLLC in 2017. The following year, Crump became a Board Member for the National Black Justice Coalition. In 2019, Crump joined hands with law firm Pintas & Mullins. Together they held a number of rallies in Flint, Michigan for communities affected by the Flint water crisis. 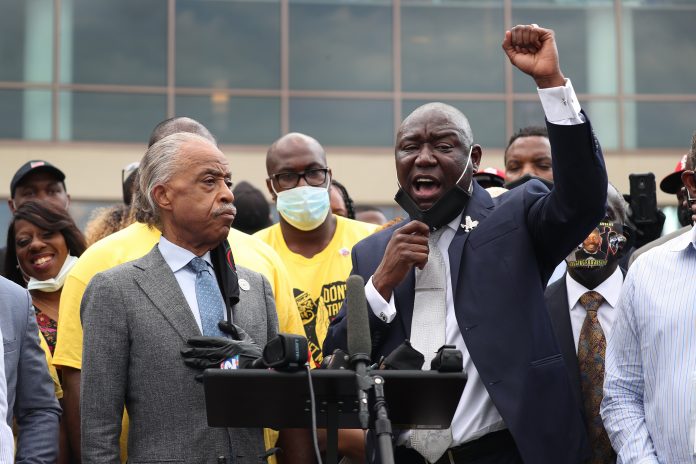 Also Read: Ben Affleck Net Worth, Awards And Earnings In 2021