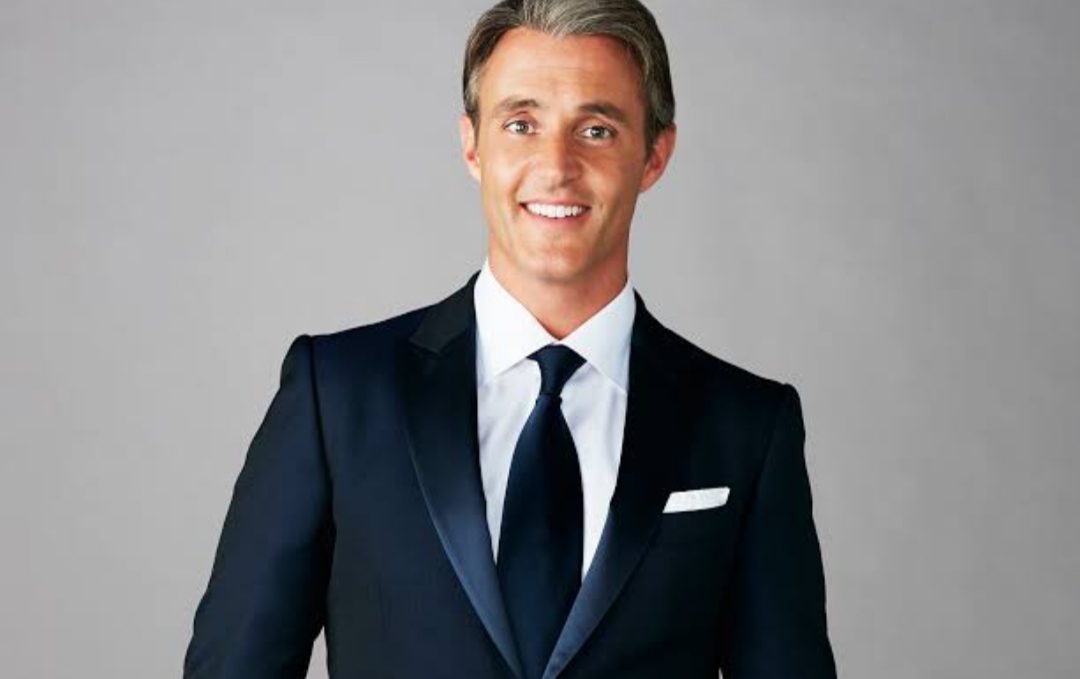 Here, we shall discuss the net worth of Ben Mulroney. With the name itself, you must be knowing who the person is. He is none other than the Canadian television host and producer. Besides this, he is also the son of the former Canadian Prime Minister. Despite belonging to such a wealthy family, Ben has always wanted to achieve something in life by himself. It looks so great to see him work so hard in his career from the very beginning to achieve success in life. Now, just look at him! Ben has his own identity, and people know him for his work. He is quite successful in his professional life. As far as his education details are concerned, we shall cover that in a while.

Ben Mulroney started his career as an entertainment reporter. Later on, started working as a host in different reality and news shows. Besides his career, we shall also talk about his early life in this article. Do you want to know more about the Canadian host Ben Mulroney? If yes, then stay with us till the end. Here is what we know. 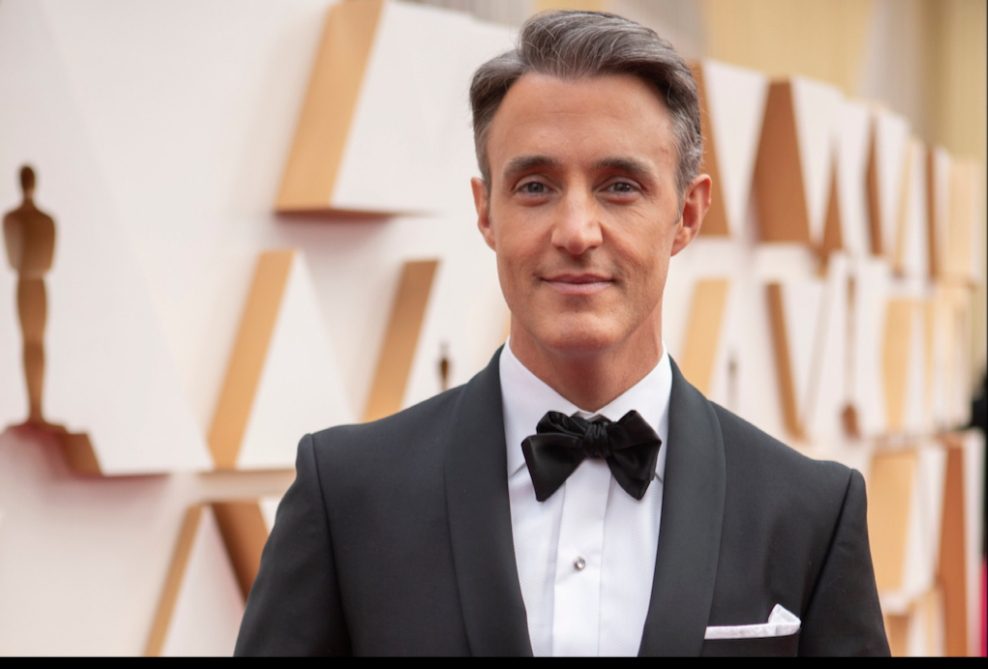 Also Read Peter Nygard Net Worth: The Multimillionaire Fashion Mogul To Be Extradited To U.S.

Benedict Martin Paul Mulroney (famous as Ben Mulroney) is a very renowned Canadian host and producer, born on 9 March 1976. He was born in Montreal, Quebec, Canada. Ben is the eldest son of the former Canadian Prime Minister, Brian Mulroney. Based on his birthday month, he is Pisces. As of 2021, he is 45 years old.

When it comes to his education, he attended The Hotchkiss School. Thereafter studied at Duke University and Universite Laval. He has earned degrees both in History and Law from the respective Universities. It seems like the host, Ben Mulroney used to be very good at his academics.

Professional Life: What is he famous for?

Fans are much interested to know things about his career in detail. In 2000, Ben Mulroney initiated his career as an entertainment reporter of The Chatroom on Talktv. Following the success of the show, he hosted the show Canadian Idol for five consecutive years (2003- 2008). Meanwhile, starting from 2002, he also hosted the news program eTalk till 2020. In 2006, Ben Mulroney was appointed for a prestigious position that is the National Ambassador for UNICEF Canada. In 2012, he served as the contributor to Good Morning America on the ABC news. In 2016, he worked as one of the hosts of the morning show Your Morning on CTV. Since he has worked as a host for so many years, now he wishes to become a producer. Thus he left the show on 1 October 2021. 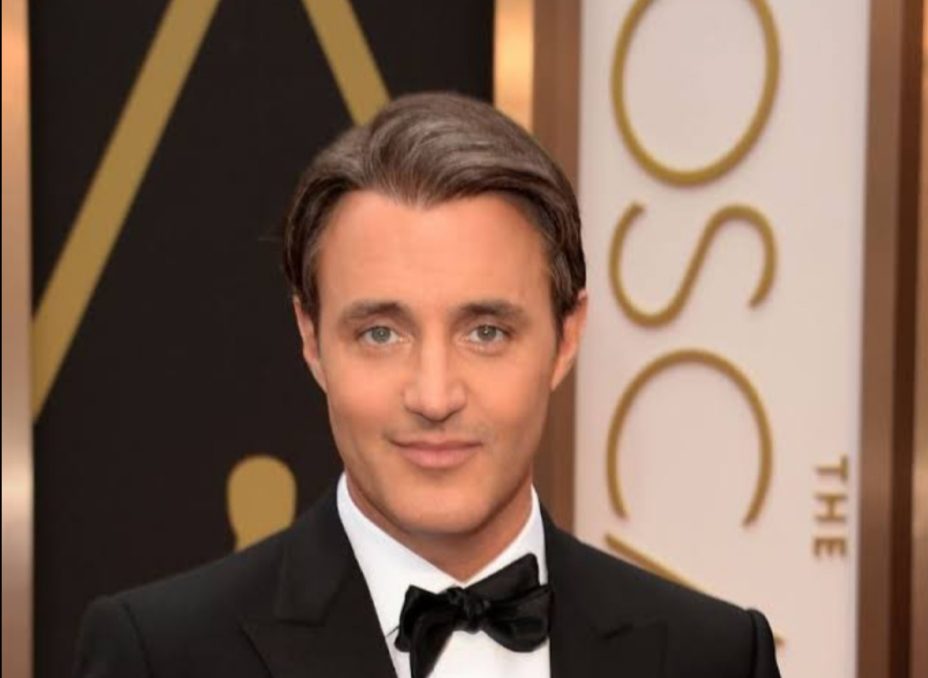 Ben Mulroney belongs to a very rich family as his father once served as the Prime Minister of Canada. Now, as he has managed to be successful in his life by himself, it is not possible to be very exact about his earnings. As of 2021, the famous Canadian host, Ben Mulroney, has accumulated a whopping $10 million (approx). As far as his source of income is concerned, a major portion of his income comes from television shows and events. He gets a decent payment from his works as a host and reporter. Also, he has made it to the UNICEF. Such a great achievement! It looks amazing to see him making his own identity. Besides his colossal earnings, he also has a wide range of branded cars and several houses, including mansions. We wish him good luck for the upcoming days of his life in future. We can’t wait to see him as a successful producer.