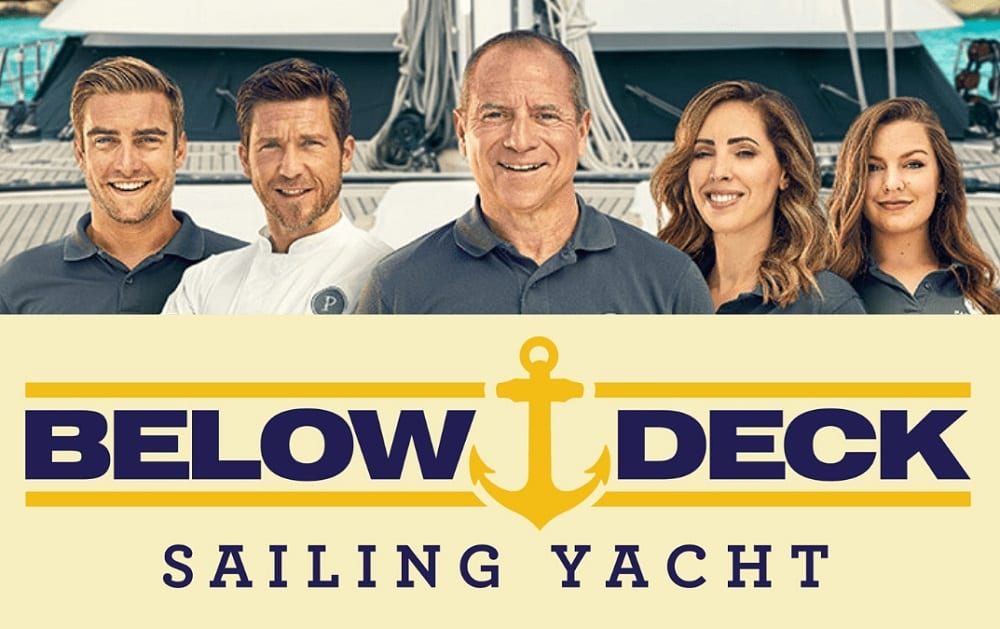 What To Expect From Below Deck Sailing Yacht Season 2 Episode 10?

“Below Deck Sailing Yacht” is right now one of the most trending American reality series that is getting a great response for its second season, and this was started as a spin-off for “Below Deck” that also premieres on the same network. Both series are doing really great, and this spin-off series has received such an amazing response that was highly unexpected and beyond the imagination of its creators as they introduced some new things in this spin-off series and all that was extremely liked by the viewers and their plans succeded greatly.

You all know that this series revolves around the life of the crew members who work and reside aboard a 177 sailing yacht, and all that happens with them on the yacht, whether it is good or bad, is reflected in the series. Millions of people are finding it really crazy as it is such a unique reality series that is full of amazing adventures that are worth watching. As the second season of this series is going on, till now, a total of 9 amazing episodes have been released, and now it’s time for episode 10, and we have got all the major updates about this episode. 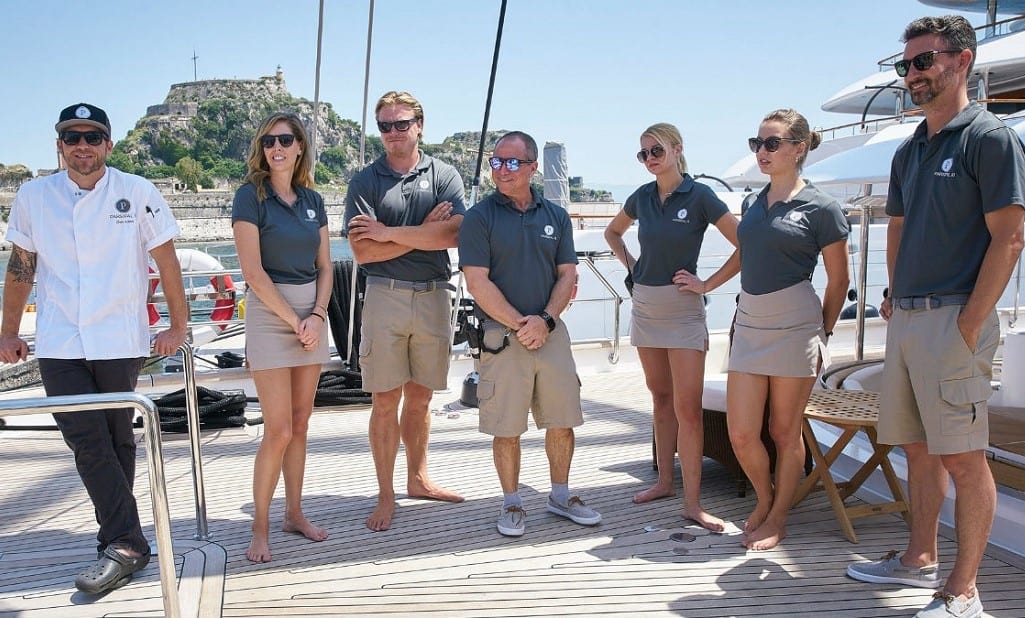 Below Deck Sailing Yacht Season 2 Episode 10 will release on 3 May 2021 and is titled “Knotty Knotty”, and you will be witnessing some great things happening in this episode. You can see some tensions rising up between the crew of the yacht that can lead to some troubles getting introduced for them. This episode will premiere on Bravo for the users having cable connections, and if you are not having a cable cord connection, then there is nothing to worry about as this episode will also premiere on the official app and site of Bravo.

It will be made available on the official app and site of Bravo a day after its release on the Bravo Network. Also, you can rent this episode on Amazon Prime, Apple TV+, and iTunes. Also, it will be available on the official site of NBC as NBC is the main owner of the Bravo Network. Now coming to what will happen in this episode, as we know, fans are really excited about this, and that’s why we have got some amazing spoilers for you, and if you are one of those who don’t like the spoilers, then you can definitely skip this part.

In this episode, you will witness interiors pulling up a murder mystery dinner that will be really suspicious, and an anchor tangle threatens to hold up the departure of the guests. Also, you will witness Gary and Ali openly expressing their affection for each other. Meanwhile, Jean-Luc and Gary start arguing badly about the deck work, and to control that situation, Dani and Alli will take up everything in their hands so that things can be sorted out without creating any problems for anyone. These were some of the spoilers from episode 10 of this season. 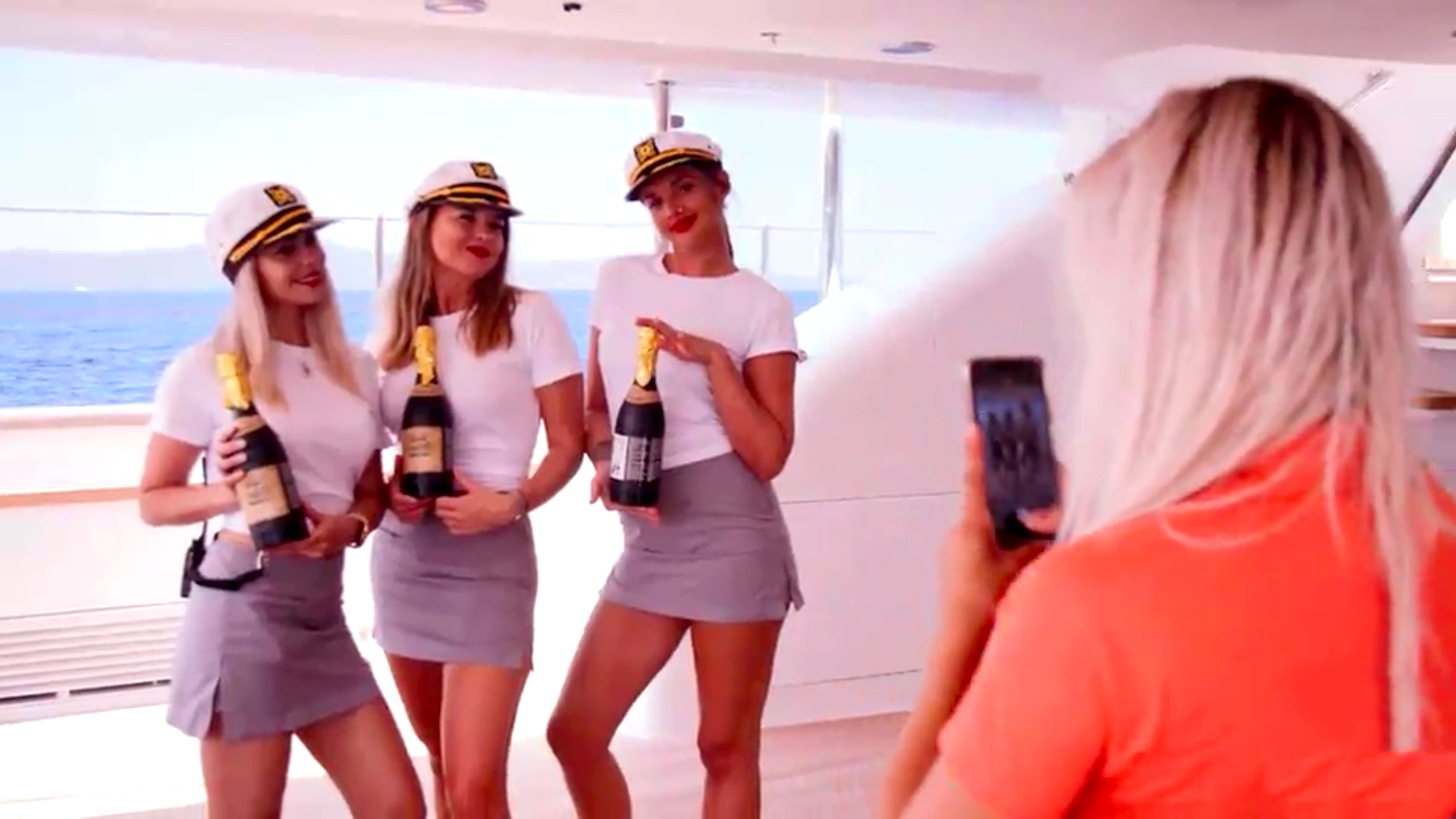 A Glimpse From The Previous Episode Of This Bravo Original Series

This episode was titled “Panic on a Tack” and it was released on April 26, 2021. At the start of this episode, the crew tries to shake off the hangovers and hurt feelings of the last isolating night out that was a really bad incident for them and not to remember the type of incident. All the deckies come into their best form when a strong wind attacks the Parsifal and pushes it towards the dock. Dani suffers a panic attack while under sail, and Collin receives really heart-breaking sad news from his home.

Then the entire crew comes above a heady amount of stairs to pressure out a scenic cocktail hour at an ancient Croatian tower. But not even a request from Gary was pulled out that can take Jean-Luc away from his dinner when the guests get overheated. A lot of mess got created on the yacht, and it was really entertaining to watch them sorting out all things and taking the scenarios under their control. This was all about this episode as of now and for more updates like these, just stay tuned to our site as we will keep coming back with more amazing updates.