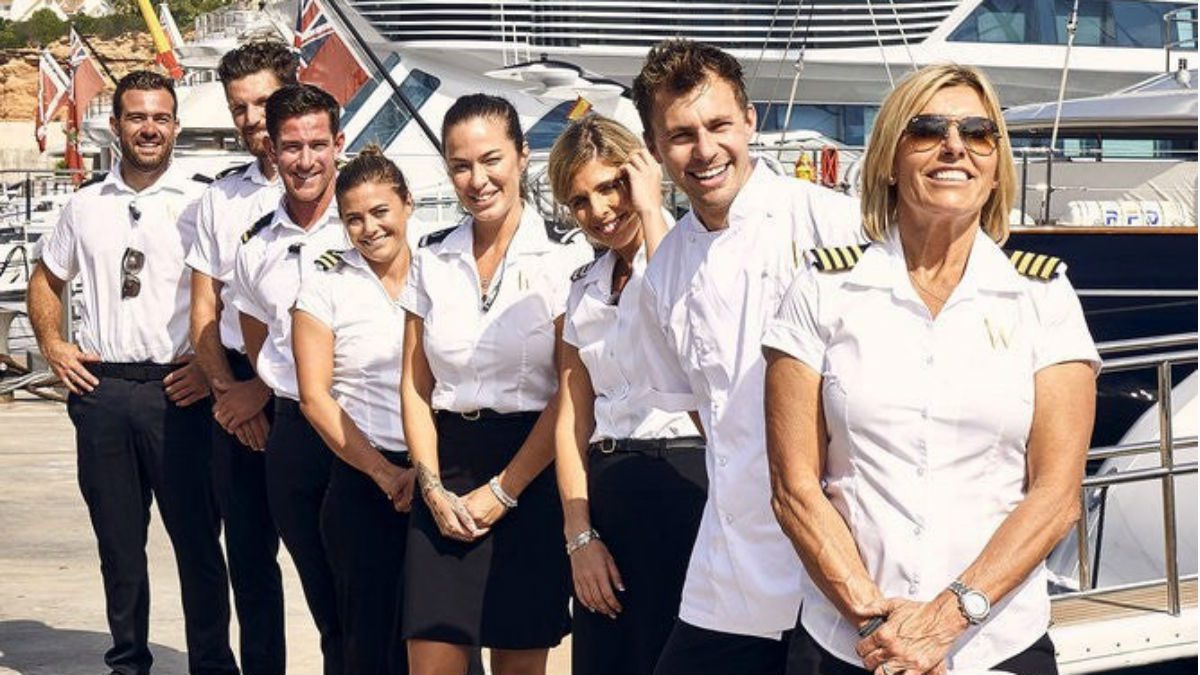 Below Deck Mediterranean was made for Bravo almost 5 years ago and we all are very thankful to the creators. The show serves as a spinoff to the parent installment called Below Deck. The main focus of this show is laid on the life of crew members who work on a superyacht along with 150 other mates and even live abroad. The show has been filmed at various locations throughout the world. Recently, we started with the sixth season which is shot in Croatia, just like the second season was. Previously in the series, we have seen that Courtney does all the work for the celebration of Mzi’s birthday.

All this while, David finds his new interest in Malia. Katie is seen implementing a new rule for the stew rotation process. This is what made Courtney do a very unfamiliar task she has never done before. Also, we see that Chef Mat is trying to continue with his positive momentum around everybody. Then in the fifth episode of the series, we saw that Chef Mathew is ready to take up the issues with a request. On the other hand, it is seen that Courtney and Lexi both bond over the hardships they have been going through as a family. All this while, the deckhands are having their own bonds over the various developing crushes. 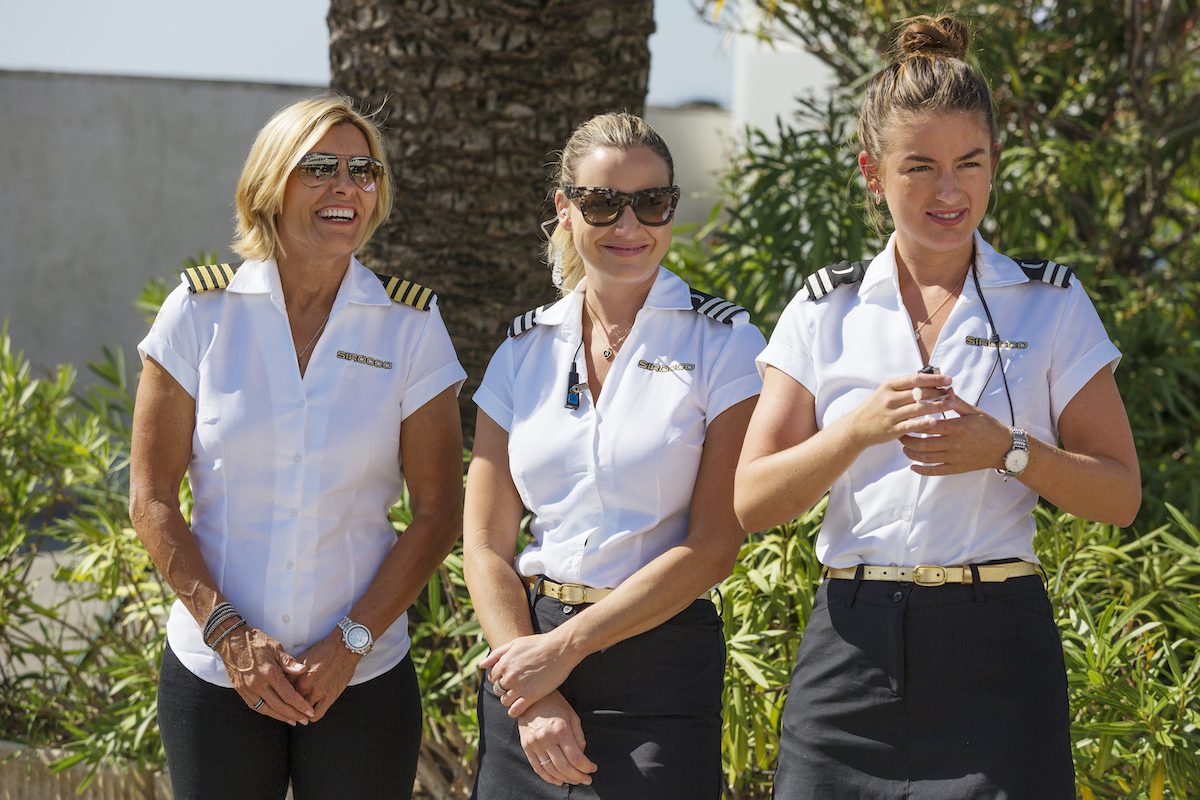 Soon enough, an insult was thrown at the deck team and it is what prompted a strong defense from the entire team as they united to protect themselves. Although, Katie struggled during this to keep up with everything happening around her. Later in the sixth episode of the show, we saw an explosive night out among all the crew members. During this session, all the people were discussing the fact that whether they should forgive and forget each other’s mistakes. Then we witness the third charter arriving but with high energy as well as higher maintenance as well. This is when we know that it is the decision of Captain Sandy if she is willing to give one last chance as well or not.

All this while, we see that Chef Mathew is trying to impress a charter guest. But the tough part is that this guest is pretty difficult to please. All this while, Katie is set to reinvigorate Lexi while the two are trying to make amends with each other. We see that Courtney and Mzi are growing closer than ever. During the concluding moments of this episode, we see that David finally gathers all the strength he has in order to ask Malia a question that would immediately trigger their relationship. In the eighth episode of the show, we saw that David has literally struck out all of his possibilities with Malia and this means that he has to ride in awkward situations once again. Malia also happens to be his supervisor on the Deck and thus, the situation is getting even more burdened.

Now, given the fact that a new charter is underway, Courtney is given the task to turn on the service and leave Lexi in the laundry. This is when Katie picks up the slack on her. Back in the most recent ninth episode of the series, we saw that Chef Mathew is hoping to pull the most successful charter that he ever has in his entire career. All this while, Lloyd has a new idea. He is leading the celebration for Oktoberfest. On the other hand, we witness Katie. She is having trouble keeping the entire interior afloat. This means that she has to make a very unusual decision about her team this time which might lead to some new consequences that she never even thought of, before.

Below Deck Mediterranean Season 6 Episode 10 is scheduled for a release on the 30th August 2021. It is supposed to drop out on Bravo at 9 pm according to Eastern Time. New episodes roll out for the fans every week on the channel on Saturdays. You can watch the episodes on Bravo as they air or hop onto its official website. Other ways include live streaming through YouTube TV.