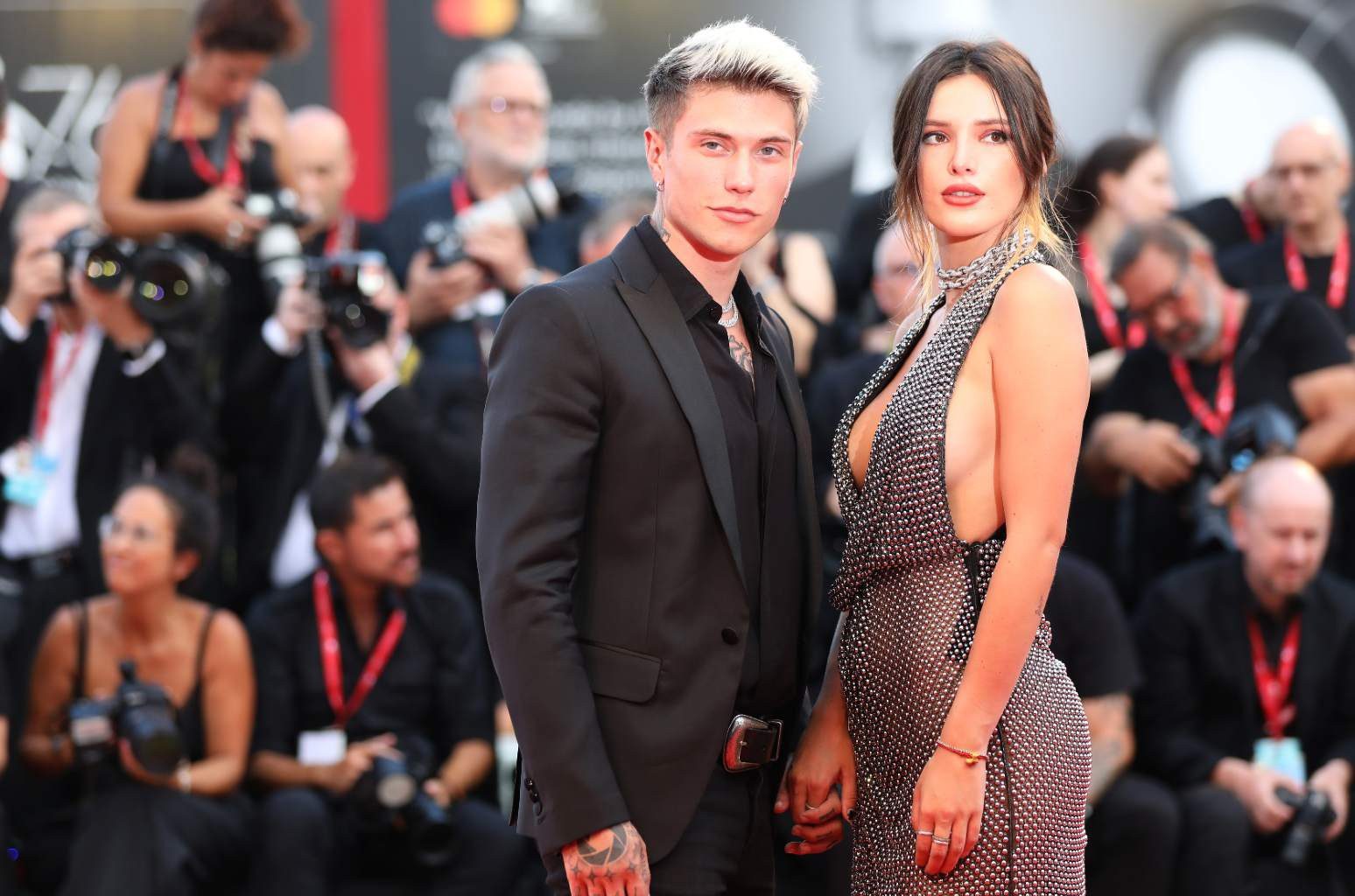 23-year-old American actress, singer, and model Bella Thorne is again in headlines and gossips as she is going to take a big step towards her future. After all the dating rumors going around and several breakups, Bella got into a relationship with the Italian singer Benjamin Mascolo and now, they are happily engaged. From sunsets to cute dates and Instagram posts the couple became one of the kinds for everyone. Despite their busy schedule and long-distance, they maintained their love for each other. And, that’s the standard!

As soon as she got into the Disney Channel spotlight her fans always wondered about her relationship status. Though, after the shocking reveal of her engagement with her longtime love Benjamin Mascolo the crowd grew wild with excitement. The actress is quite popular for her appearance on Disney’s how titled “Shake It Up”. She was highly praised for her role which led to the arrival of many new projects and dates.

Bella Thorne: Is she getting married?

It is a fact that the wedding bells are ringing for the beautiful couple. Bella Thorne and Benjamin Mascolo have been in a long-term relationship. The couple was seen kissing for the first time in April 2019. The picture kicked in many rumors which led the couple into a bright spotlight. Just after a month i.e., in June 2019, the couple confirmed the rumors and made things official through Instagram.

The crowd flooded the comment section of Benjamin’s October 2020 Instagram post with all “aww”. The singer wrote a beautiful heart touching caption revealing the love and adoration he has for Bella. He quoted, “It’s hard to find words to say how much I love you and how grateful I am for sharing our lives together. You are the most supportive and kind and generous and amazing girlfriend I could ever ask for. You make me believe in myself and feel unique. I am always going to do my best and do all that’s in my power to make sure I give back to you all the love you deserve. You are so special and I am looking forward to witnessing what the future has ready for you in the (following) years.”

He continued, “So many amazing projects ready to be done for the world to see how talented you are and I am always going to be there to help you and I love you.”

Well, it won’t be wrong to say that he raised the standards.

ALSO READ: Jennifer Gates Wedding: When Is It Happening?

When did they get engaged?

After a full two years of dating, finally, on March 21st, the couple announced their engagement through Instagram. “She said YES @bellathrone,” Benjamin shared on Instagram, while on the other said Bella shared a video of herself on her Instagram story showing off her beautiful pear-shaped diamond engagement ring. Mascolo also updated his Instagram story and captioned it with “Thank you for being an amazing baby. I love you so much. Yay, we are getting married. Celebration in Italy and America both.”

Later, in another story post, Mascolo revealed that he wrote a love letter for her while they worked together on the upcoming movie titled “Time Is Up”. He wrote, “I wrote the love letter on the back of the script of our movie. At the end of the last scene, she was at (the) monitor watching with the director and…surprise.” Fans also got the chance the see the love letter as he uploaded a picture of it too. The picture showed the impression of his writing through the other side.

Now the couple is planning their wedding ceremony which we believe will happen soon enough. 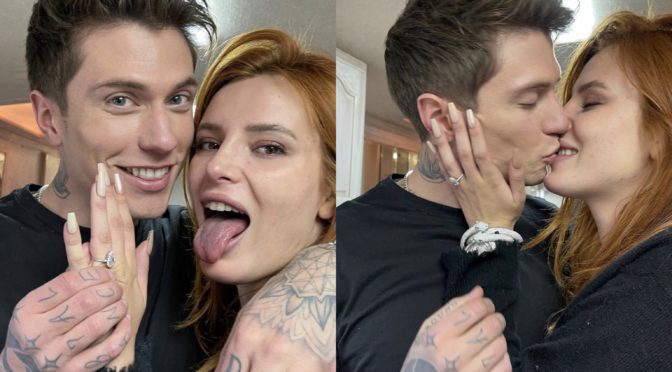 This was Bella’s first public relationship with a guy named Tristen. Though, the relationship didn’t last longer than some years as his status was not matching Bella’s.

According to her, they lacked understanding and as her schedule was always packed, they didn’t get to spend time together which annoyed him.

The news of their break-up came out in the year 2014. Though they again got back together after two quick weeks but their relationship still was on thin ice. Due to some circumstances later, the pair broke off completely.

It would be right to say that he was the reason which led to the complete turn out of things for Bella and Tristen in their second time together.

Bella and Brandon confirmed their dating rumors shortly after their flirty Twitter exchange in 2015.

They were a complete couple goals until Bella was spotted kissing someone else at a basketball game just after some weeks into her relationship with Brandon.

Well, that basketball guy was none other than Ryan himself. Things were quite complicated with them as no one officially confirmed their dating rumors. Later on, the former Disney star revealed to the media that after breaking off her long-term relationship with Tristen; Bella was just looking to have some fun.

In May 2015, the rumors of Bella dating Gregg flooded the media. The couple was labeled as the cutest. But things took a wild turn when they revealed in a joint statement to E! News that they had decided to call it off. The basis of this break up was given as the lack of animosity between them.

Everyone’s favorite couple in the year 2016, Bella and Tyler flooded social media with some PDA-filled pictures of them. Though, things tumbled down when she was spotted kissing Charlie Puth. This led to a lot of online drama though Bella denied later in an interview that those pictures were false as they never kissed. Later Tyler and Bella got back together in September 2020.