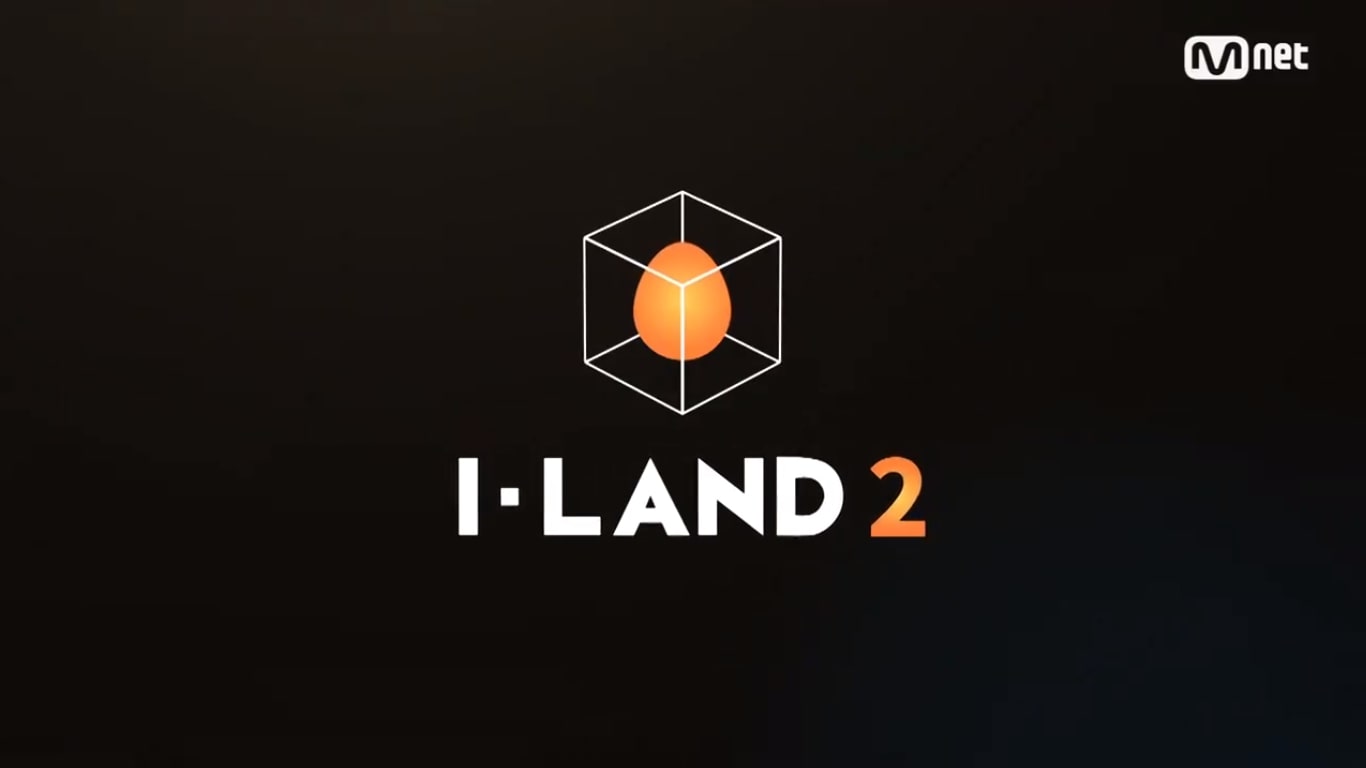 On September 27, 2021, BELIFT Lab announced the auditions for the upcoming survival show “I-Land 2”. After the debut of the monster 4th generation boy group ENHYPEN, BELIFT is now planning to form a K-Pop girl group through the show. The show is said to be airing in the first half of the year 2022.

BELIFT is a joint label formed by HYBE and CJ ENM. The show is a survival reality show which follows the journey of the aspiring contestants as they fight to debut as the next generation K-Pop group. The first season of the show received a good response from the audience, and their introduced boy group became the ones to have an impactful debut.

This time, BELIFT will be bringing in female contestants. Together, they will learn, grow, fight and eventually debut as the next generation K-pop girl group. For the same, BELIFT released the audition details that will be the foundation of I-Land season 2. In the information release, BELIFT mentioned the eligibility criteria as well as the audition procedure. The audition will majorly take place online through real-time video calls due to the restrictions. It will be only until the very last step that the individuals will need to visit South Korea. Let us take a look at all the details provided by BELIFT for the auditions of I-LAND season 2.

Season 2 of the survival show will be based on debuting a girl group. Females from all around the world who are born between the years 2000 and 2009 are eligible to apply. The first round of the audition would be starting from September 27, 2021, 12:00 PM (noon), to October 10, 2021, 12:00 AM (midnight). All the timings will be based on Korean Standard Time (KST). For the first round, the aspiring candidates are supposed to fill a google form. Along with other information, the females are also supposed to submit an introduction video of themselves and a video of them performing for the category applied, i.e., rap, dance, or vocals.

The third round will be a comprehensive individual final audition, after which the applicants are most likely to receive a response regarding their selection.

The aspirants are given the option to select from either of the four languages- Korean, English, Japanese and Chinese. Also, they can submit their application as individuals or in groups. They’ll need to mention the same during the process of their application. The link to the application form can be found on the audition page of BELIFT’s official website.

I-Land was the show that received lots of love from audiences from all around the world. It was aired on the music channel Mnet every Friday from June 2020 to September 2020. The show became the foundation of the group we today know as ENHYPEN. 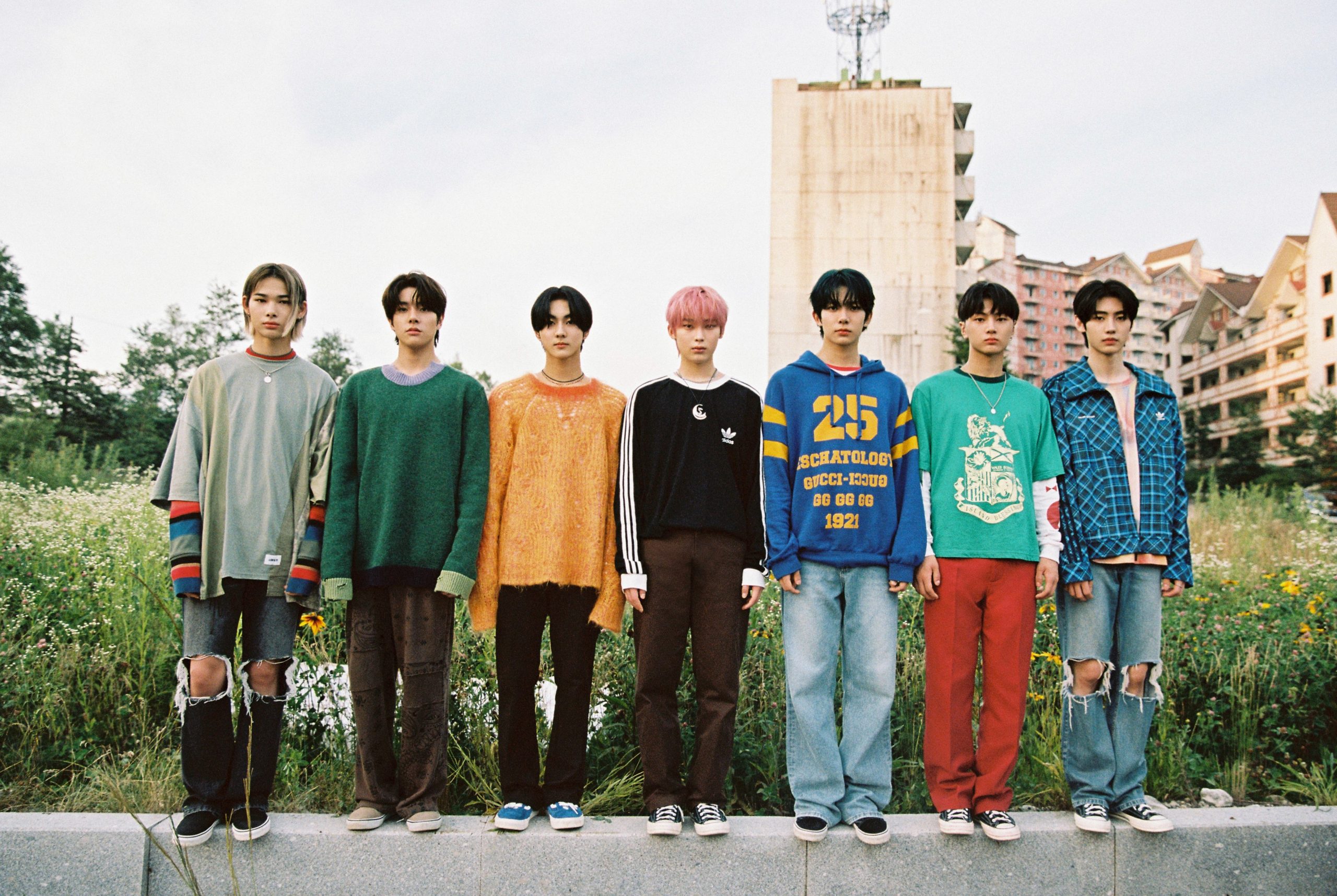 The show started with 23 extremely talented trainees and ended with the debut of the seven members- Jungwon, Heesung, JAY, Jake, Sunghoon, Sunoo, and NIKI. Even though it was just the seven of them who debuted, each of the 23 members was able to gain their own fanbase because of their outstanding talent. September 17, 2020, was the date when ENHYPEN was formed, which later debuted on November 30, 2021.

Of course, the seven of them were able to make it through because of the unmatched support from their fanbases. But, apart from the seven, the other 16 members also received an unconditional amount of love. All the followers of the show experienced a bittersweet emotion the day the show’s grand finale was aired. On one side, where they celebrated the birth of the new K-pop sensation, they were also a little disheartened to not see their favorite members not debut. However, the regular updates about their favorite members were enough to make the audience happy.

I-LAND brought a plethora of emotions and was enough to bind the audience together until the very last. With the same emotion and higher expectations, audiences are eagerly waiting for the next season of the show.

Also Read: What Is The Kpop Boy Band ‘Highlight’?

In this article:BELIFT, ENHYPEN, I-Land