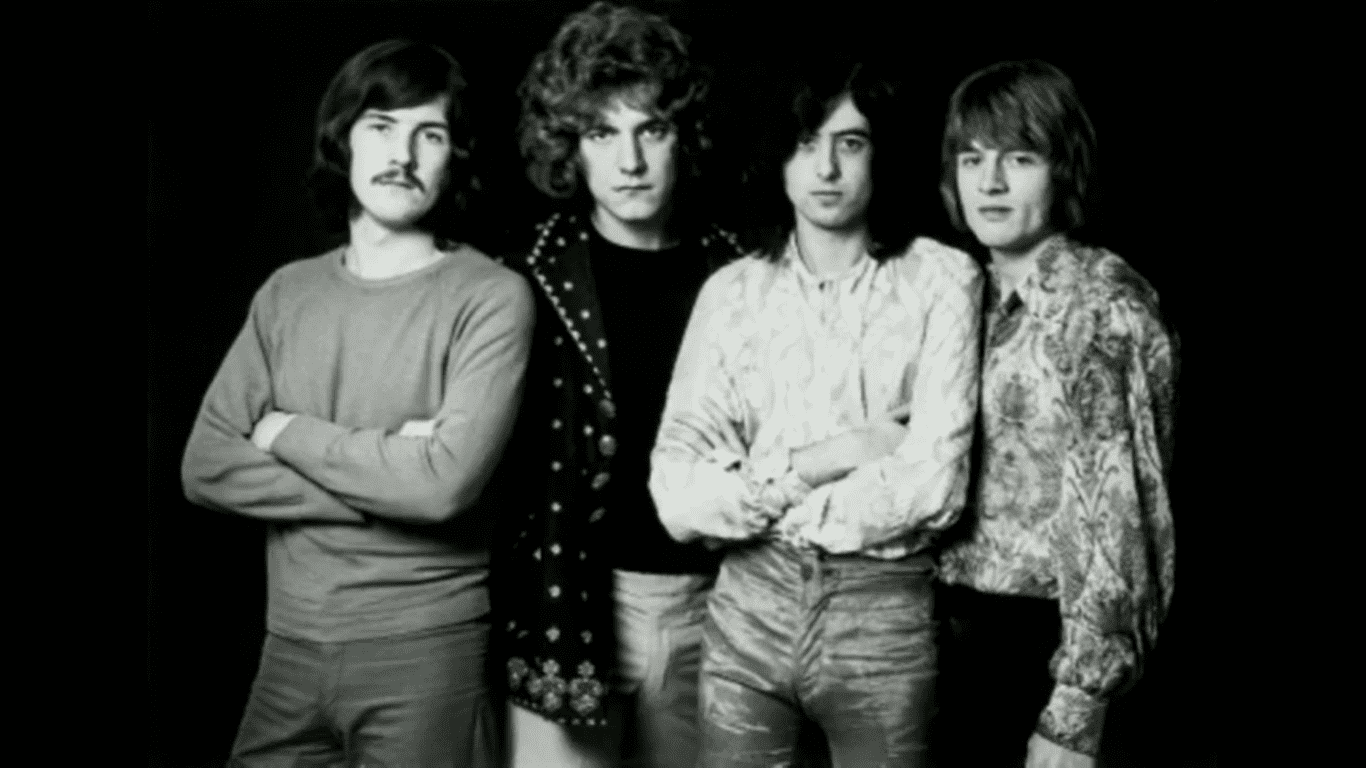 Bernard MacMahon’s “Becoming Led Zeppelin” has become the topic of the month for every Music Lover. Today we shall focus on Becoming Led Zeppelin’s Release Date, Teasers, and Reviews. Famous American Film director Bernard MacMahon directed this documentary. The Documentary was first announced in 2019. The duration of Becoming Led Zeppelin is two hours and nineteen minutes. It’s a unique documentary made upon the greatest rock bands of the 1960’s- Led Zeppelin! Making any documentary on Musicians or any artists who worked before the 1980s is not an easy task by any means. It takes years of analysis, study, and exploration before you can release the data. Even making a ten-minute video about an old artist will make you and your mind sweat like never before. Then how did Bernard crack Becoming Led Zeppelin?! Let us read it out!

Becoming Led Zeppelin is the first-ever film that has received approval from the band itself! This Documentary will highlight interviews with three of the surviving members of the legendary Rock Band. The Documentary will focus on the Rock Band’s entire career. What is most interesting is that it will feature three of the band’s surviving members. Those three are Robert Plant, Jimmy Page, and John Paul Jones. The fourth member of the rock band was John Henry Bonham. He died an accidental death when he was 32. He was the band’s drummer. Bernard will feature archived interviews of the late John Bonham in the Documentary. The documentary will reveal previously unseen photos and videos to summarize the band’s legacy. Bernard will present exclusive audio and video clips when the band was at its peak. Let’s talk about Becoming Led Zeppelin’s release date, reviews, and more! 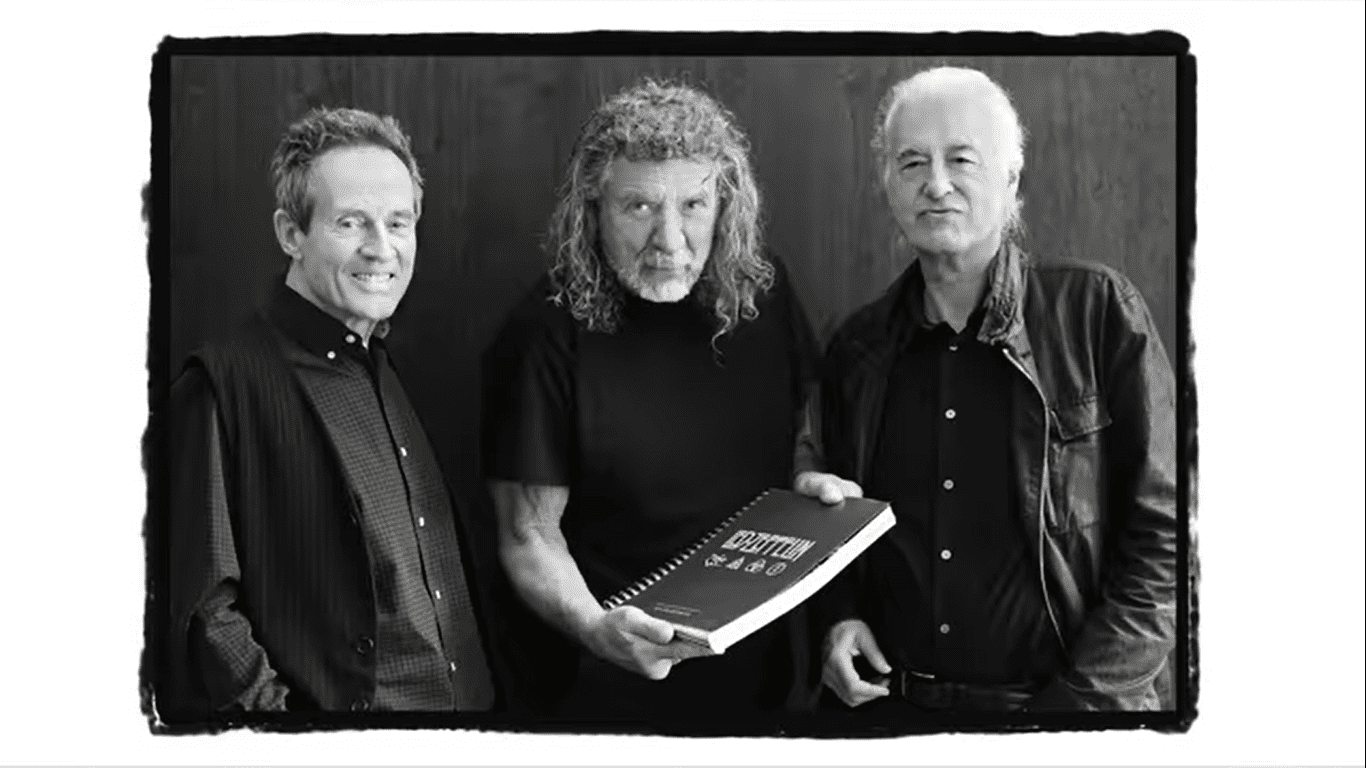 Also Read: ‘Uncharted 5’ Release Date, Is It Under Development?

Becoming Led Zeppelin was released on September 2, 2021. The premiere of the documentary was at the Venice Film Festival, which is in Italy. The teaser was looking classic, just like the band. It was around one minute long. It featured archival footage of the legendary Rock Band performing the music- Good Times and Bad Times. The teaser looked epic as there was the Zeppelin or what we may call blimps or airships floating in the sky! The teaser was in black and white making it look even more realistic. It’s been half a century since the song’s realized, and the world still has not figured out what a hit it was! The best guitar-drum combination to ever hit the stages of the world.

Review of Becoming Led Zeppelin: Did The Band Like Their Documentary?

The Guitarist of Zep, Jimmy Page, revealed that the band had received many offers to make their documentary. He used the word “Miserable” for all of them! Page said that it had no connection. They were only focusing on the dialogues, talks, but not on the music. When he received the offer from Bernard MacMahon, he was obliged to work with him. Page had seen his work before on music documentaries. His latest one was American Epic. He said that Bernard had done a great job, both visually and sonically, on American Epic. He later added that MacMahon was qualified to tell their story. After completing the documentary, he was glad to have worked with him. Page said that the film was all about music. It Portrays how the music looks beautiful. 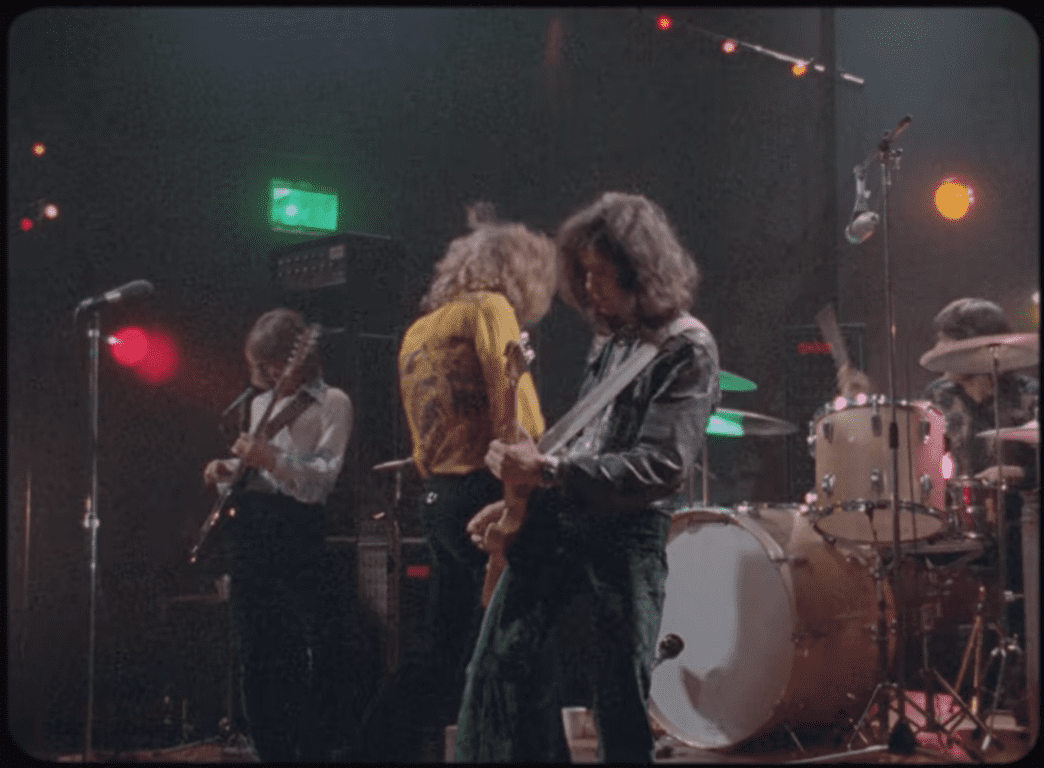 The Teaser of Becoming Led Zeppelin

Jones said that the time was perfect to summarize their legacy. He was amazed by the fact that the story will feature in their own words. He also added that Becoming Led Zeppelin would bring their story to life.

Robert Plant loved when he saw the documentary of Will Shade and so many other American Musicians from the 1920s. American Epic brought their legacy into life. He was very inspired and excited to work with Bernard. Robert Plant could not wait for another second to see their story come back to life.

This was a film that no one thought could be made. The band’s rise to stardom was instantaneous. But it was never documented in a virtual way. Through intense research across the globe and years of collecting visuals and audio, Led Zeppelin’s story is finally able to be told! Bernard MacMahon had proved the phrase by his work “Legends Never Die”.

In this article:Music, release date