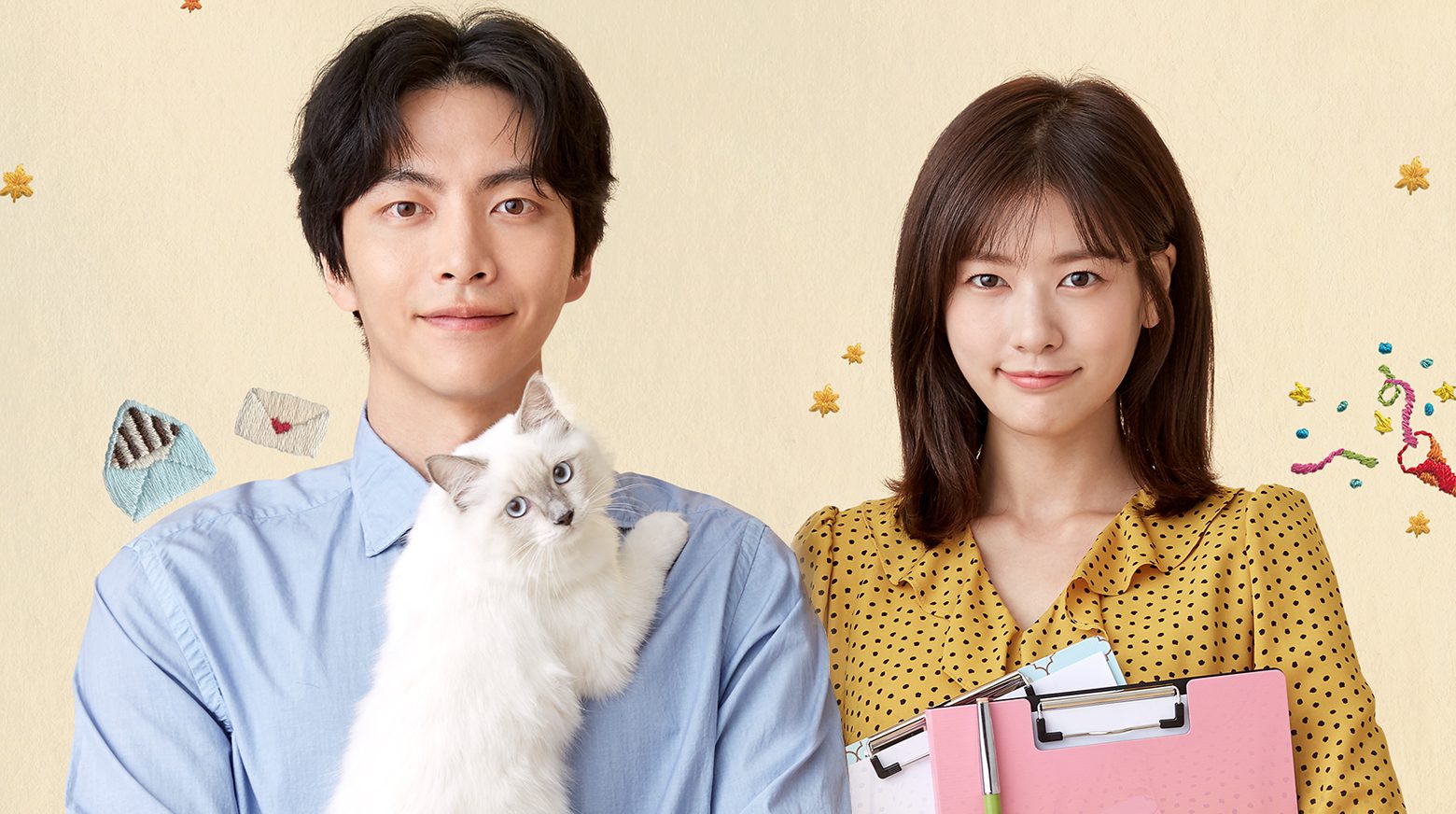 Because This Is My First Life Ending Explained

Because This Is My First Life is a rare K-Drama with a peculiar plot that doesn’t quite fit into the quintessential niche chalked out for K-Drama plots today. Probably, this is the main reason the drama continues to be a favorite amongst audiences. This is regardless of the fact that the drama has aired almost four years back. After being picked up by Netflix, Because This Is My First Life has also found a massive international audience. The drama is, more often than not, referred to as an underrated masterpiece.

Before we jump into a detailed plot synopsis, it is important to know the cast a little. These talented actors, after all, were the ones who brought Nam Se Hee and Yoon Ji Ho to life on our screens. Lee Min Ki played the lead role of Nam Se Hee while Jung So Min played Yoon Ji Ho.

Se Hee happens to be a 38-year old man who lives a very basic life with all the bare minimum amenities that are required to survive. He is a realist and believes in living simply and decently. More than anything else, Se Hee seems to really value the importance of owning one’s own home. He has taken a loan out to purchase his apartment, which will take him 20 years to pay off. Ji Ho, on the other hand, comes from an orthodox family who strictly adheres to patriarchy. She has to move out of her apartment because of her brother’s wedding and pressure from her dad. Se Hee was looking for a roommate but had very strange demands in the contract. Since they fit Ji Ho’s requirements, she moved into the apartment.

Because This Is My First Life – full cast

Because This Is My First Life Plot Synopsis

Se Hee and Ji Ho ended up finding each other exactly when they needed to. However, in the beginning, both of them were deceived about their roommates. While Se Hee thought Won Seok had moved into his apartment, Ji Ho mistook Bo Mi to be her landlady. The rent that Se Hee was charging was extremely affordable given the cutthroat competition in South Korea’s current real estate market. However, Se Hee needed someone to take care of his pet cat while he was away at work. His other terms were cleaning his cat’s poop every day and taking out the garbage.

However, it was evident that neither Se Hee nor Ji Ho’s families were aware of their living conditions. One day Se Hee’s mother came to visit him and leave him some food. She was absolutely startled after she found Ji Ho living there. After being pressured by both their families, the two of them decided to enter a marriage of convenience where they divorced after two years. Along the way, though, both of them, quite predictably so, ended up falling for each other.

Because This Is My First Life Ending Explained 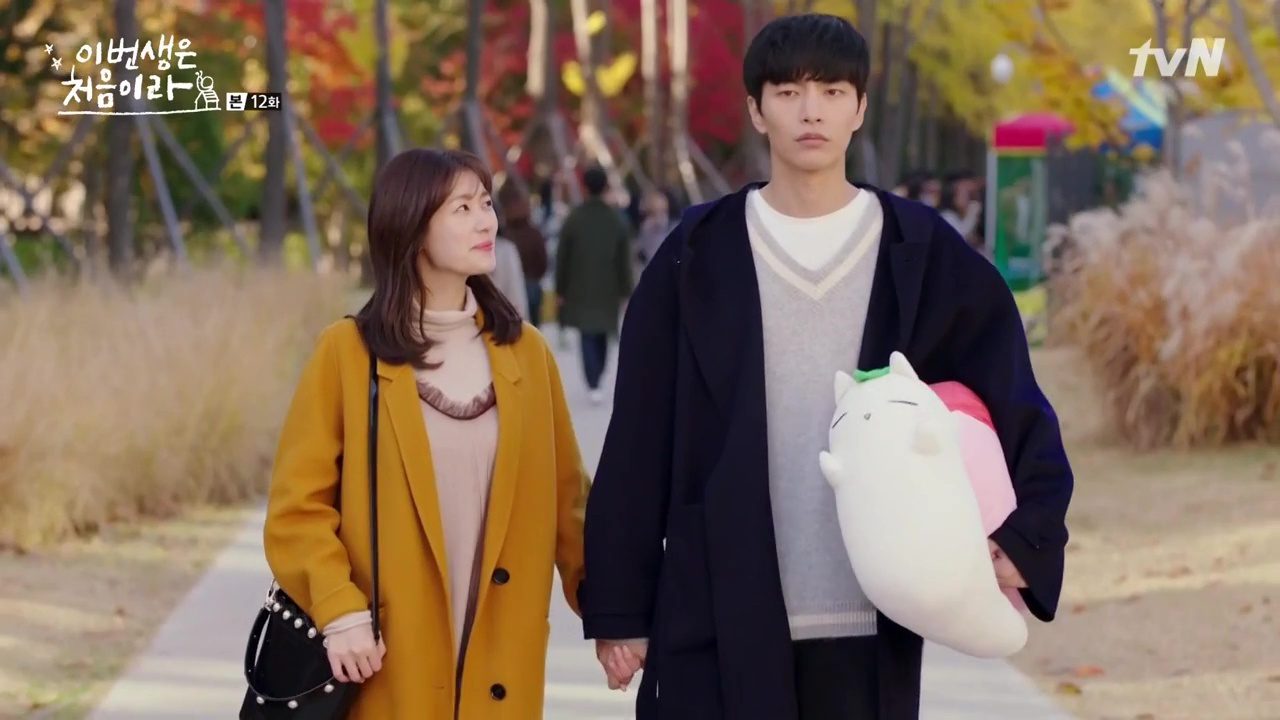 Inevitably, the show had a happy ending, and Se Hee and Ji Ho did have their happily ever after. Ji Ho had decided to leave for good because she realized that she needed to find herself and some inspiration in life. She took off without explaining anything or informing anyone. Se Hee’s life was turned upside down after he couldn’t get in touch with Ji Ho. He roamed around the streets of Seoul like a lovelorn person. He even sold his house and moved into Ho Rang and Won Seok’s old apartment.

After Ji Ho was back in Seoul from her soul-searching trip, she decided to stay at the same place. However, she had no idea that Se Hee was living there too. Upon crossing paths again, the lovebirds finally reconciled. The two of them also decided that henceforth all of their marriage contracts would be on a yearly basis. Moreover, they didn’t have any practical terms in the contract, except promising to love each other till the end of eternity.