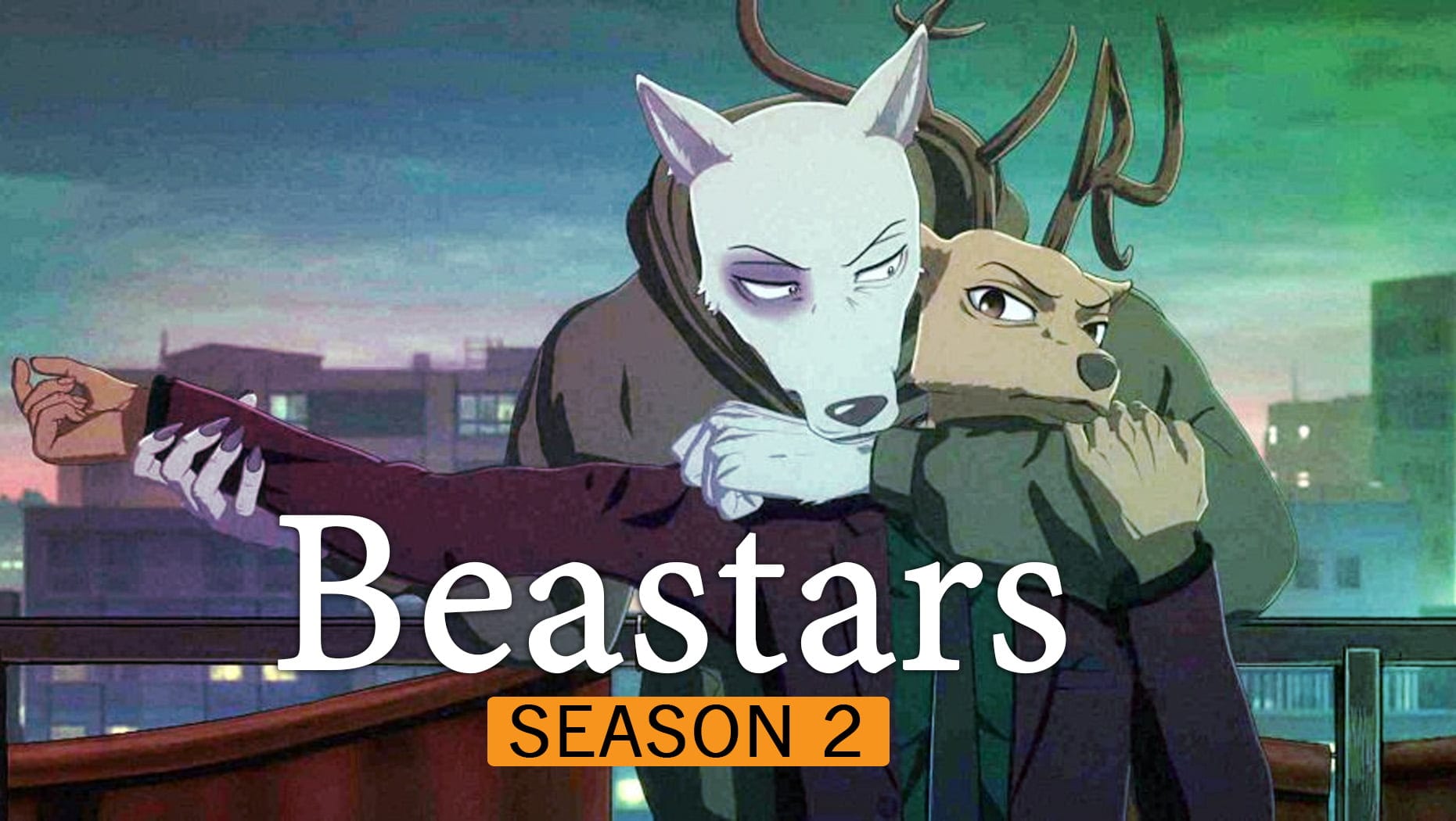 Beastars as a manga was already very much great. But its transformation into an anime series has made it even more thriller. The first season of this anime series premiered in October 2019 in Japan and in March 2020 on Netflix. The first season was such a big blockbuster. It received a really stunning response from the Japanese and as well the international audience. Keeping this in mind, the creators renewed this anime series for the second season without even wasting even a single second. Now, after premiering in Japan, the second season is finally coming up for the international audience. Hence, we have got all the latest updates about it that you should definitely check out. 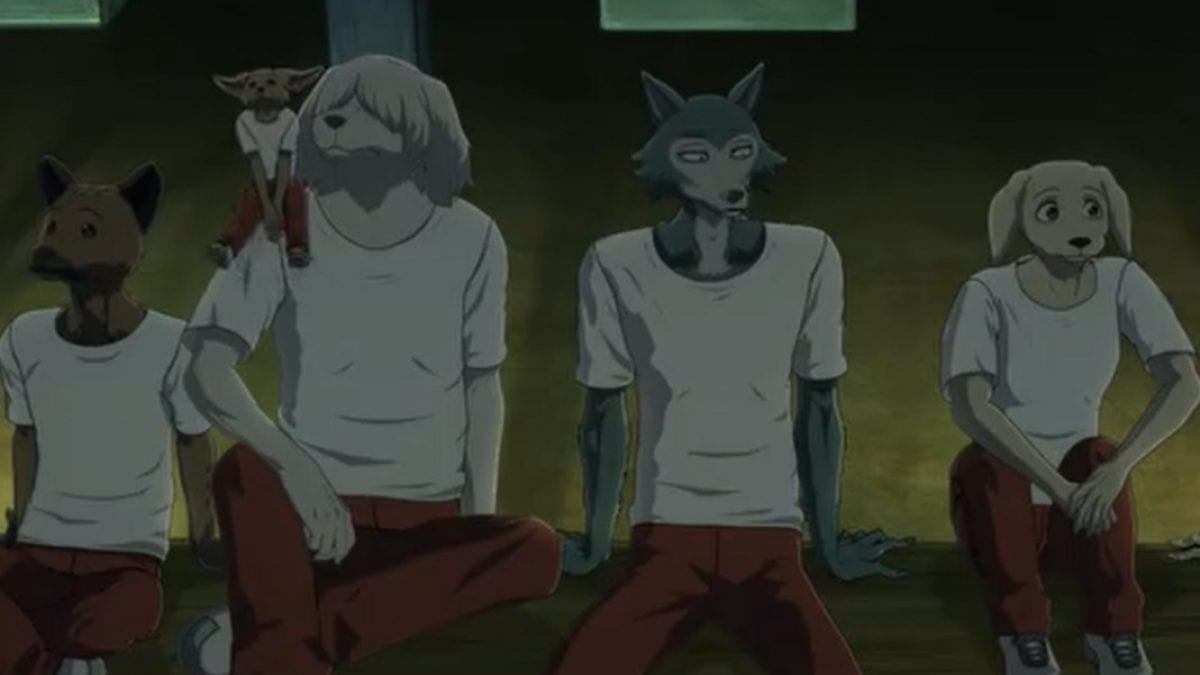 A Still From Beastars Season 2

Beastars Season 2 is all set to release on July 15, 2021. This season will release on Netflix for all international audiences. All the international fans of this anime are more than excited for the release of this season. This is because the first season of this anime was really great, having amazing characters and storyline. These characters have ruled the hearts of the audience with their amazing abilities. Now, they all are again coming together on our screens to entertain us like before.

All the fans were already having really huge expectations from this second season. But the trailer that is recently released by Netflix has multiplied their curiosity for it. We have got a complete episode schedule for the second season of this anime that you should definitely have a look at.

We would also like to share with you all that, all the 12 episodes of this season will release on the same day on Netflix. Hence, you will not have to wait for weeks to watch the new episodes of this anime. A big storm of entertainment is coming your way that is going to be really mind-blowing.

Netflix has already released an amazing trailer for the second season on their official youtube channel of Netflix Anime. This trailer has already crossed 4 million views in just a few months, making it one of the most-watched anime trailers. This is a clear answer to the fan following of this series, and it shows how excited fans are for season 2. If you are one of those who still haven’t watched the trailer of the second season, then you can definitely have a look at it here. This trailer will surely accumulate your excitement for the second season.

Shin’ichi Matsumi is the director, and Nanami Higuchi is the writer of this anime series. Shunsuke Hosoi, Hyuntae Kim, Kiyotaka Waki, and Yoshinori Takeeda have produced this anime series. We would also like to mention that, the second season has already been released on Japanese TV networks Fuji TV and Netflix Japan for the Japanese audience. Now, it’s time for it to release for international fans. These were some of the major updates about this series from our side.

We will keep coming back with more updates like these, so stay tuned if you do not want to miss out on any major updates.