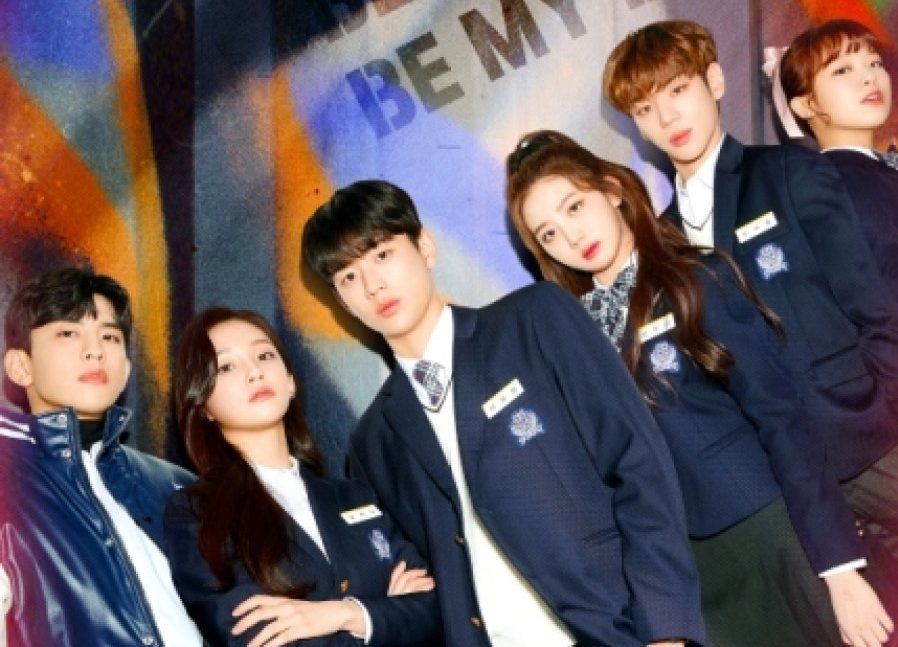 Korean dramas on Contract Love and Contract Marriage are quite in demand nowadays. A new spin-off series is already airing by Naver TV now, namely, Be My Boyfriend. The latest series is a result of Season 1 and Season2 of Best Mistake’s success that had caught the attention of more than 150 million views. Several talented young actresses and actors are starring in the drama and making their debut for the first time. However, Be My Boyfriend is only like a short web drama.

But, Be My Boyfriend is an interesting and exciting drama to watch as rookie actors are taking part as idols and high school-going students. It is their first foothold in the Kdrama world that will determine their future in an acting career. Moreover, they are also real-time idols or singers. Let’s go through all the details of the latest spin-off series, broadcast schedules, and much more details.

Be My Boyfriend: Release Date

Be My Boyfriend is a romantic high school comedy youth drama. There are various other names for the series such as Contract Love From Today, Contract Relationship Starting Today, Oneulbuteo Gyeyagyeonae, etc. Well, the cute romantic comedy is already airing. Now, one does not has to wait long for watching the series. Be My Boyfriend got released on February 25, 2021, and will run until April 20, 2021. The drama surely caught the attention of many as it has got a very high rating in the Viki streaming service. Its parent story, The Best Mistake also was well-received among the public. 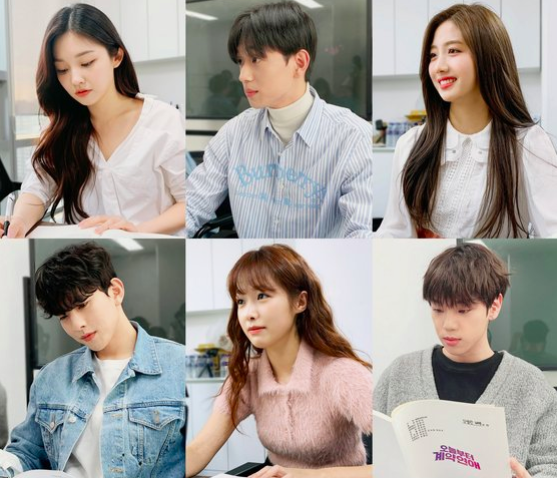 Be My Boyfriend: Episode Schedule

Be My Boyfriend began premiering on February 25 on the YouTube Channel of KokTV. NaverTV and VLive are also airing the series at the same time as releasing it on YouTube. There are also various streaming platforms available for watching Be My Boyfriend such as Viki, Viu, iQiyi, and Netflix. The drama series airs on Tuesday and Thursday of every week at 2:30 pm. Be My Boyfriend consists of sixteen episodes. Until now, it has released four episodes. The last one got released on March 9, 2021, and the upcoming one is coming on March 11, 2021. The full schedule for the episodes of Be My Boyfriend is listed below.

Read More: Undercover Korean Remake: What We Know So Far?

Be My Boyfriend: Cast

Be My Boyfriend: Plotline

Be My Boyfriend revolves around the students of Hwayang High School. It depicts the teenage story and romance of two opposite persons, Oh Ji Na and Lee Seung Ming. They somehow ended up together in a contractual relationship despite not knowing each other nicely. Oh Ji Na is very popular and beautiful who will also make her debut soon as an idol trainee group. However, her personality is easygoing and helpful. On the other hand, Lee Seung Min is a nobody in the school who has a relaxed and shy personality. Like everybody else, he also has a crush on Oh Ji Na and liked her. But, he never thought that Ji Na would come and form a contractual relationship with him. His life also gradually changes after her appearance. They both also began to fall in love slowly.