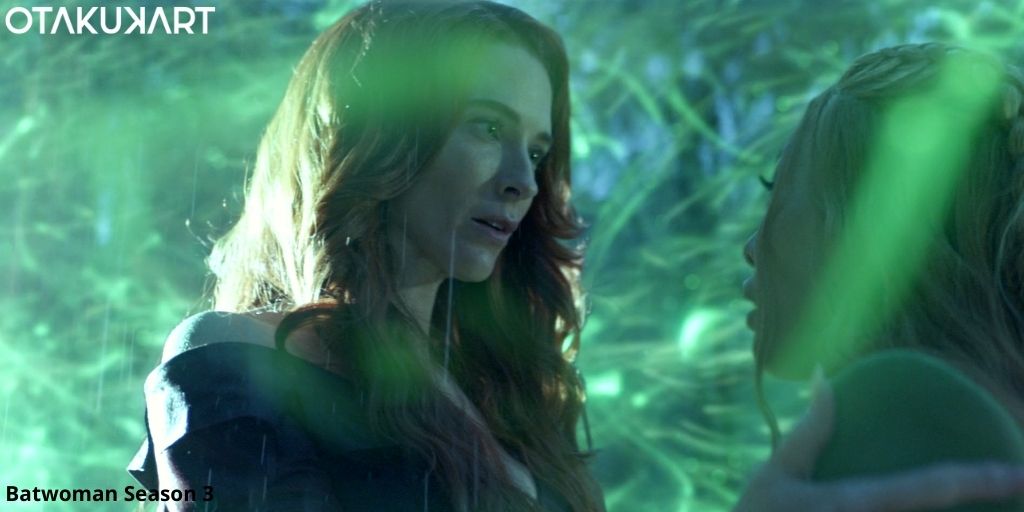 Things might be getting Toxic in Gotham as Batwoman goes up against OG Poison Ivy in Batwoman Season 3 Episode 10. While the previous episode gave us a look at Ryan, Luke, and Sophie trying to figure out how to stop Pamela aka the OG Poison Ivy after Renee just set her free. Meanwhile, things were not looking good between Ryan and Sophie as Ryan was giving her the silent treatment for Renee’s betrayal.

On the other hand, Luke was considering himself at fault for everything that was happening. In addition to that, he was doubting himself to the point where he thought he was not worthy of the Batwing suit or being a hero. Whereas, John Diggle gave a visit to Jada and helped her find the Joker’s buzzer to help cure her son Marquis. On the other hand, Mary found herself getting pulled towards Pamela while Alice was trying to take her away from the OG Ivy.

The superhero series focused on the aftermath of the disappearance of Batman from Gotham first premiered on 6th October 2019. Moreover, the series received a highly positive reception from the critics and love from the viewers. As a result, the series is now going on strong with the third season. Although, the fans are now waiting to watch Batwoman Season 3 Episode 10. But first, let’s check out what happened previously on the show.

Episode 9 of Batwoman Season 3 dropped on 19th January 2022 and was titled “Meet Your Maker”. The episode began with Pamela killing two men near the river who had caught some fish. However, as soon as she came out of the river she fell down telling Renee that even water wasn’t helping her get back to full power as her power was still depleting. On the other hand, Ryan, Sophie, and Luke found out that Pamela was in the woods with Renee. Meanwhile, Diggle met Jada and helped her find Joker’s buzzer in Renee’s office that will help cure Marquis so he doesn’t go after Ryan trying to kill her. Whereas, Ryan had already stepped into a death trap with Sophie and Luke when Pamela sensed their presence in the forest and tried to kill them with the tree roots.

Although they managed to escape from their car, an injured man was killed right in front of their eyes and they couldn’t save him. Eventually, they got into a cabin and stayed there to stay safe and figure out the next plan. Moving on, Mary was having headaches and Alice realized that it had something to do with Pamela’s return. So she decided to take her away from Gotham. But then Mary found out about Pamela coming back as well and wanted to meet her maker. Therefore, Alice agreed to take her there. Meanwhile, in the cabin, Luke a chemical solution using saltwater and saved Sophie from the tree roots that had caught her. While Pamela hypnotized Renee to stay put while she kills Batwoman. But it turns out Renee had consumed a chemical for years to counter Ivy’s hypnosis.

Therefore she went out and saw Mary in the woods and tranquilized her. However, when a man in the wood tried to help Mary out, she got scared seeing a gun in his hands and killed him right in front of his small son. Whereas, Batwoman came out to get some supplies from the truck parked outside. But Ivy found her and the tree roots covered the truck crushing it. Therefore, she told Sophie to blow up the truck and the roots got burned while Batwoman’s suit protected her. Whereas, Luke saved the child from the explosion who had come running near the truck. The next day, John met Luke and learned that the box he gave him to open couldn’t be opened with any tech or science. In the end, we saw Mary finally meeting Pamela and helping her recover back to full power.

“Batwoman Season 3 Episode 10 will release on 26th January 2022 at 9 pm ET on The CW.” Furthermore, the episode will be titled “Toxic”. The episode will see Pamela finally gearing up to execute her old plan of flooding Gotham by breaking the dam. Meanwhile, Ryan, Alice, and the others will have to come up with a plan to stop her. 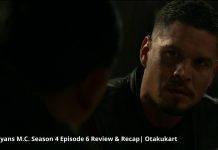 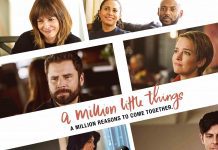