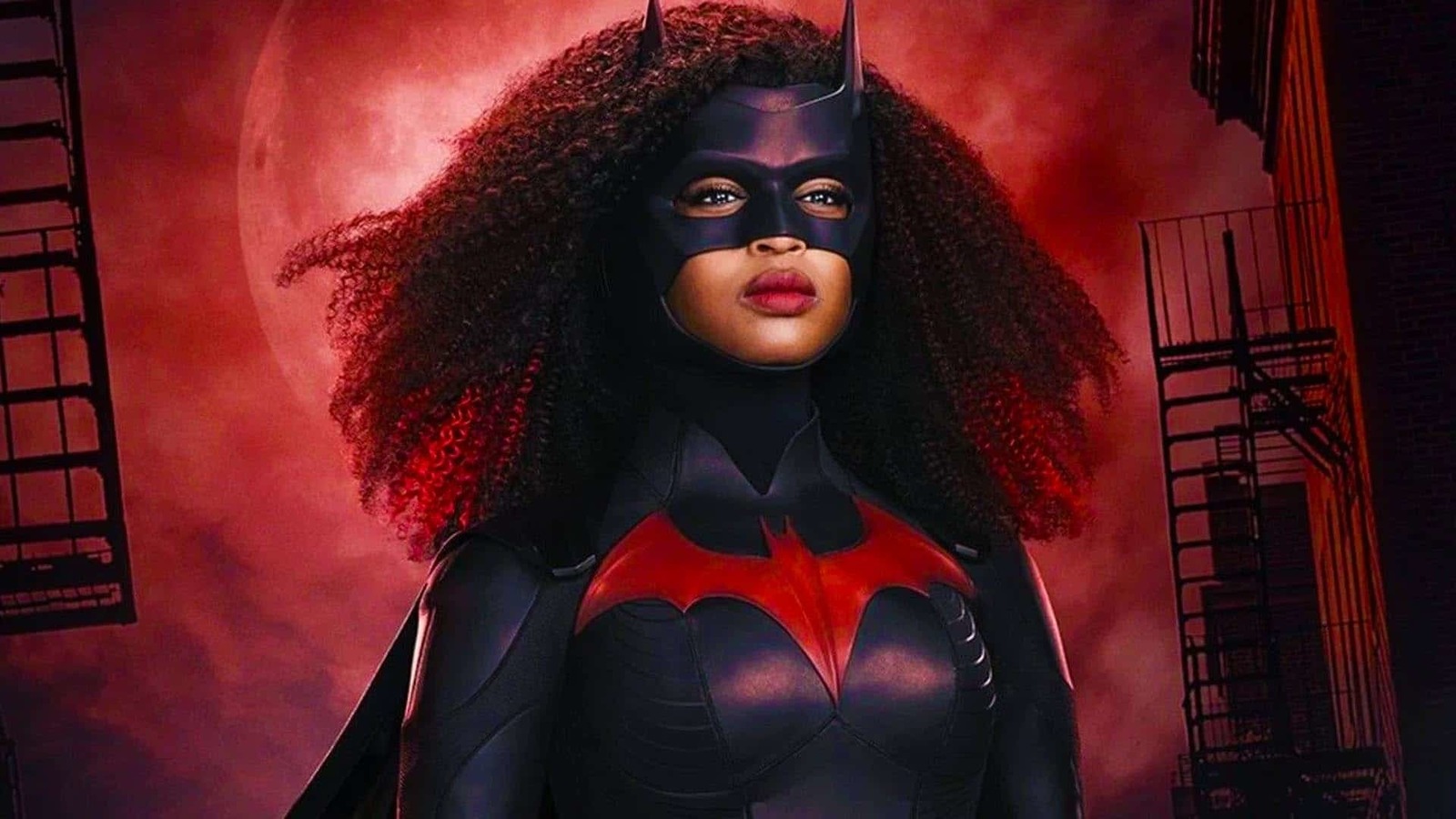 Batwoman can be considered as of the biggest and the most popular shows set in the DC Universe that airs on The CW. The show attracted a lot of controversy in its direction last year when the news came out that actress Ruby Rose is quitting the cast list of Batwoman after just season 1. There were no solid reasons provided by her to take this massive step, given the fact that this is the biggest role she has ever received in the industry of entertainment till now. Well, the creators, instead of replacing the character with a new actress, created a whole new part.

For this role, actress Javicia Leslie was cast, and now she plays the part of the successor of Kate Kane, who has to save Gotham City. We can witness that Batwoman season 2 has been going on for quite a while now, and fans seem to be loving how the character has evolved. Recently in the previous episode, we saw that Sophie has got herself in trouble. She will have to manage a new enemy that belongs to the initial training days led by The Crows.

On the other hand, this is not the only drama going on in the series. Our characters Ryan as well as Luke and Mary, were also subsequently got deeper into the foul game and are now portrayed as villains. All this while, Alice is in adverse condition. Something happened that she did not expect at all, and it just destroyed her entire plans. Alice now has to decide how will is she ever going to get out of these circumstances. Jacob has been having troubles while dealing with the past, and we know about it. He has been revisiting his old days in the mind and getting hit by nostalgia over and over again. Well, it makes up for the recap section, and we shall head on to discuss the details about the next episode. Here, we have wrapped up all the information that you might need for the future of Batwoman season 2. 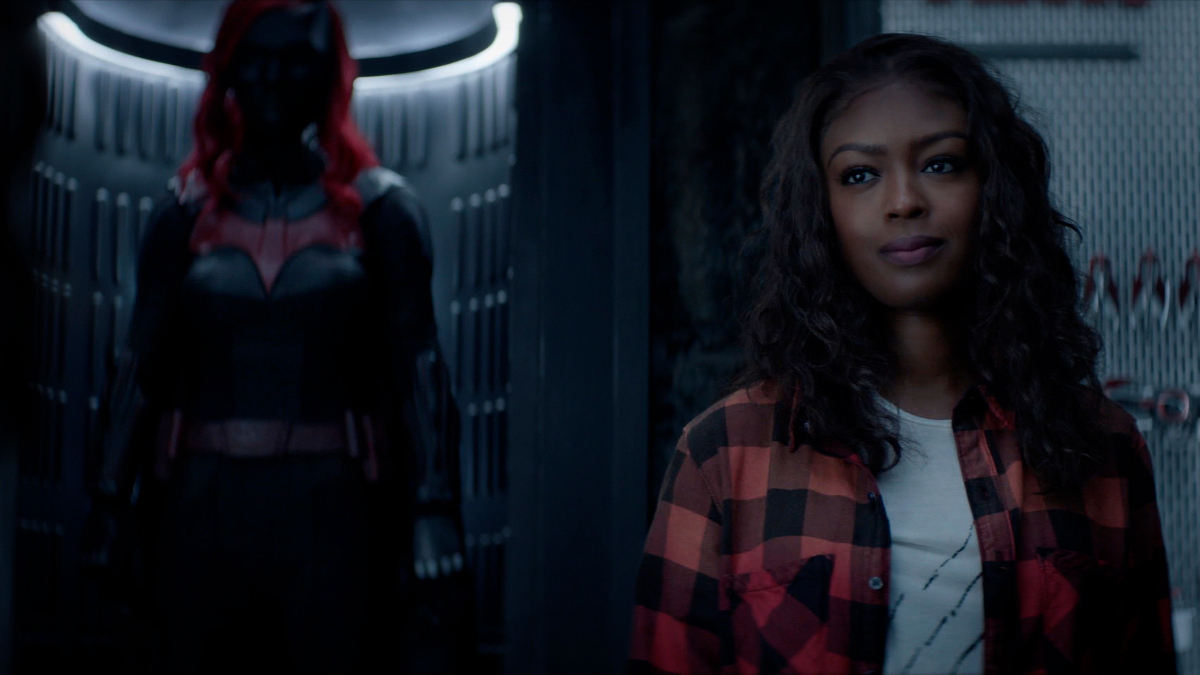 A still from Batwoman Season 2

Batwoman Season 2 Episode 12 Release Date is set for the 2nd of May 2021 and is titled Initiate Self Destruct. This episode is going to release on The CW at 9 pm according to Eastern Time. For further information, you guys should keep in mind that new episodes of the show drop out on the platform every week on Sunday. Now, if you are a fan of Batwoman but are not sure about where you can watch the latest episodes of the show, then we have got you covered. The first and easiest method by which you can access the latest episode is by tuning in to The CW at the designated date and time slot, and you will find your episode airing.

Now, if you are someone who does not have a cable cord at home, then there are other ways too. The latest episodes of Batwoman season 2 drop out on the official website of The CW, as well as it applies just a day after their original air on the network. In case you want to watch the show live, then YouTube TV is going to help you with the entertainment needs.

Well, you all probably might be wondering what this episode is going to be about. Thus, here we have mentioned potential spoilers regarding the next episode. If a fan feels uncomfortable in reading these, please feel free to skip this part. Now, in Batwoman season 2, episode 12, we will witness Ryan given a choice that is too difficult. If she does not opt for the correct choice, her identity as Batwoman is going to get exposed in public which she clearly does not want. On the other hand, Black Mask has his own plan and schemes for Kate Kane.

From this forthcoming episode, he will start acting upon his schedule. All this while, Alice will be seen busy. She has come across someone from her past and will find herself having a good time with them, but we will have to see how long that lasts. Sophie is on the verge of a breakdown, but that does not mean she can back out from her responsibilities. She has to make a tough choice of her loyalty.