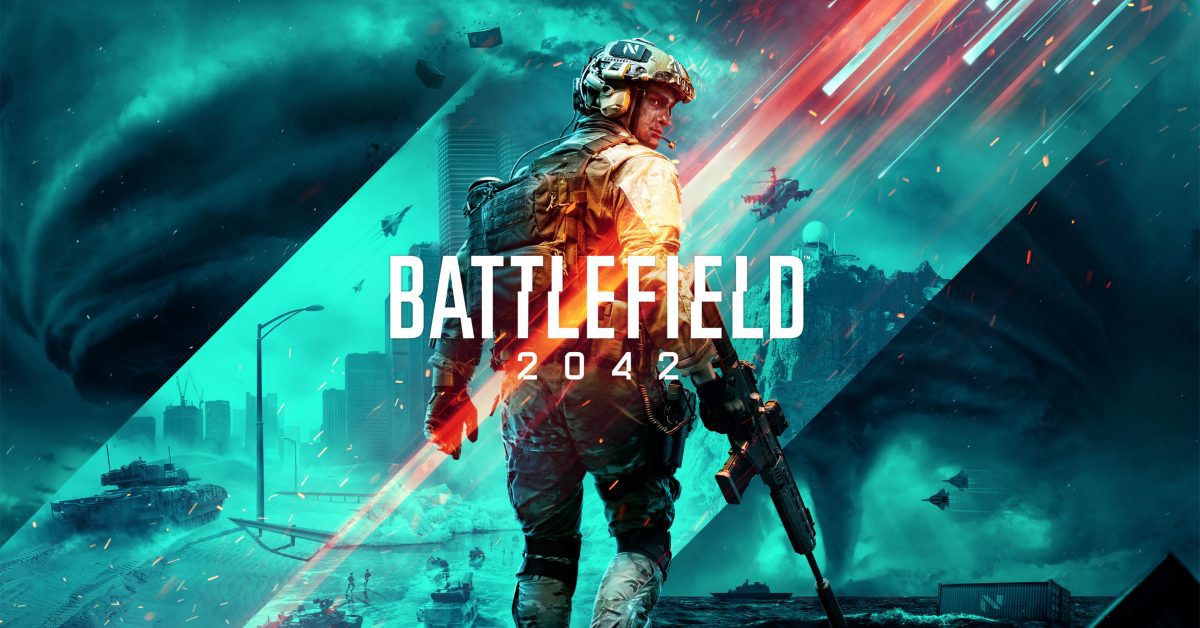 Multiplayer games have come a long way ever since we saw the possibility of there being 10 players in a single match. Call of Duty was one of those games that introduced such functionality of being able to play against other players. After which, we saw an upward trend in the genre of multiplayer games. Counter-Strike: Condition Zero is probably that one multiplayer game that the majority of us grew up playing. It also featured a lobby of 10-12 players. Then there came Battle Royale games where 100 players could play in a single lobby. One such game is Battlefield 2042. In this article, we will be talking about Battlefield 2042 beta release date. Along with that, we will also talk about the previous installments in the video game series and expectations.

Battlefield is a first-person shooter game developed by DICE (Digital Illusions CE) and published by EA Games. The first-ever installment of the game ‘Battlefield 1942’ was released in September 2002, first for Windows and two years later for OS X. With that, we saw Activision trying to compete in the shooter genre with a 2003 ‘Call of Duty’ game. And they sure did dominate the market with good storyline and characters, but Battlefield has always been a cut-throat competitor for them. DICE will be releasing the new edition to the franchise later in November. But lucky for us, they are letting players take it for a spin before launch. So without wasting any further time, let’s look at the BF 2042  release date.

History Of Battlefield And Storyline

The first-ever Battlefield game was launched on September 10, 2002, for Windows and June 28, 2004, for OS X. It was a success as there were not any shooters of this magnitude at that time. The multiplayer feature was sure to catch some bees, and it did. Following the success of the game, ‘Battlefield Vietnam’ was released on March 14, 2004. At this time, Activision was busy making the new Call of Duty game. This was yet another great success and what followed was a series of poorly numbered games. However, confusing numbers didn’t stop all of those games to 8+ stars on most of the major game review websites. 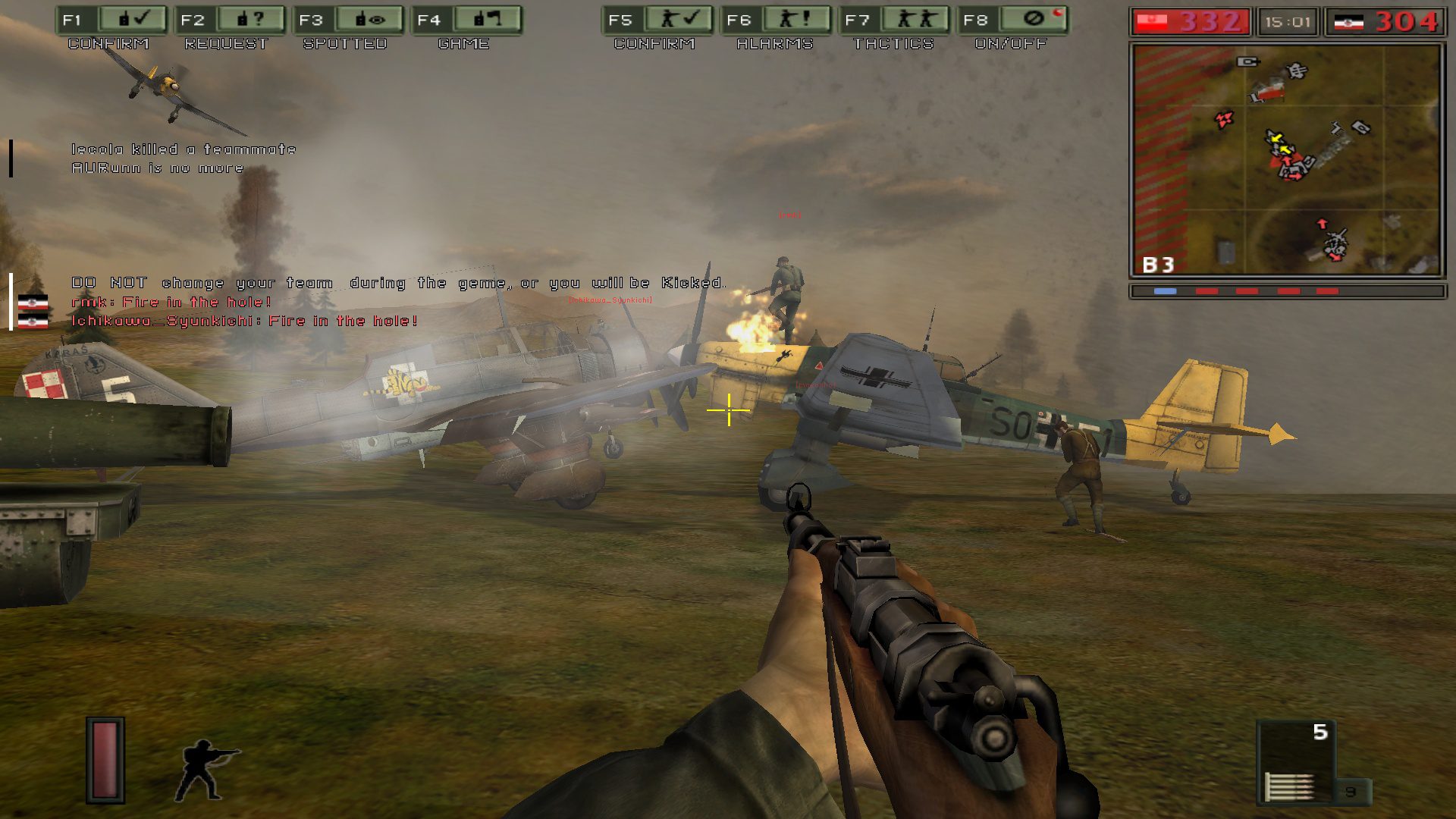 The storyline of Battlefield games varies from game to game. Like in 1942, we see the battles fought during World War 2, the same can be said for Vietnam. The game series does not have any concrete characters around which the story revolves. It is always a random environment with random characters. The story, however, always revolves around some or the other war. In Battlefield 2142, you fight a war against Asian Countries and Russia as they try to take control of Europe and North Africa.

Also read: Zombie Land Saga Season 3: Producer And Author Talk About The Anime In An Interview

Battlefield 2042 Beta is already released on October 6. This 2-day early release was for those who have either pre-ordered the game or have the EA Play subscription. For the rest of the folks, the beta version of Battlefield 2042 will be releasing on October 8. Timing of which might differ from region to region. BF 2042 Beta is a fairly chunky game with 100 GB of recommended free storage on the hard drive or SSD. So be prepared fellas, the game may take up time just downloading. The beta will be open till October 10 and again, timings of which may differ according to the region in which you live. 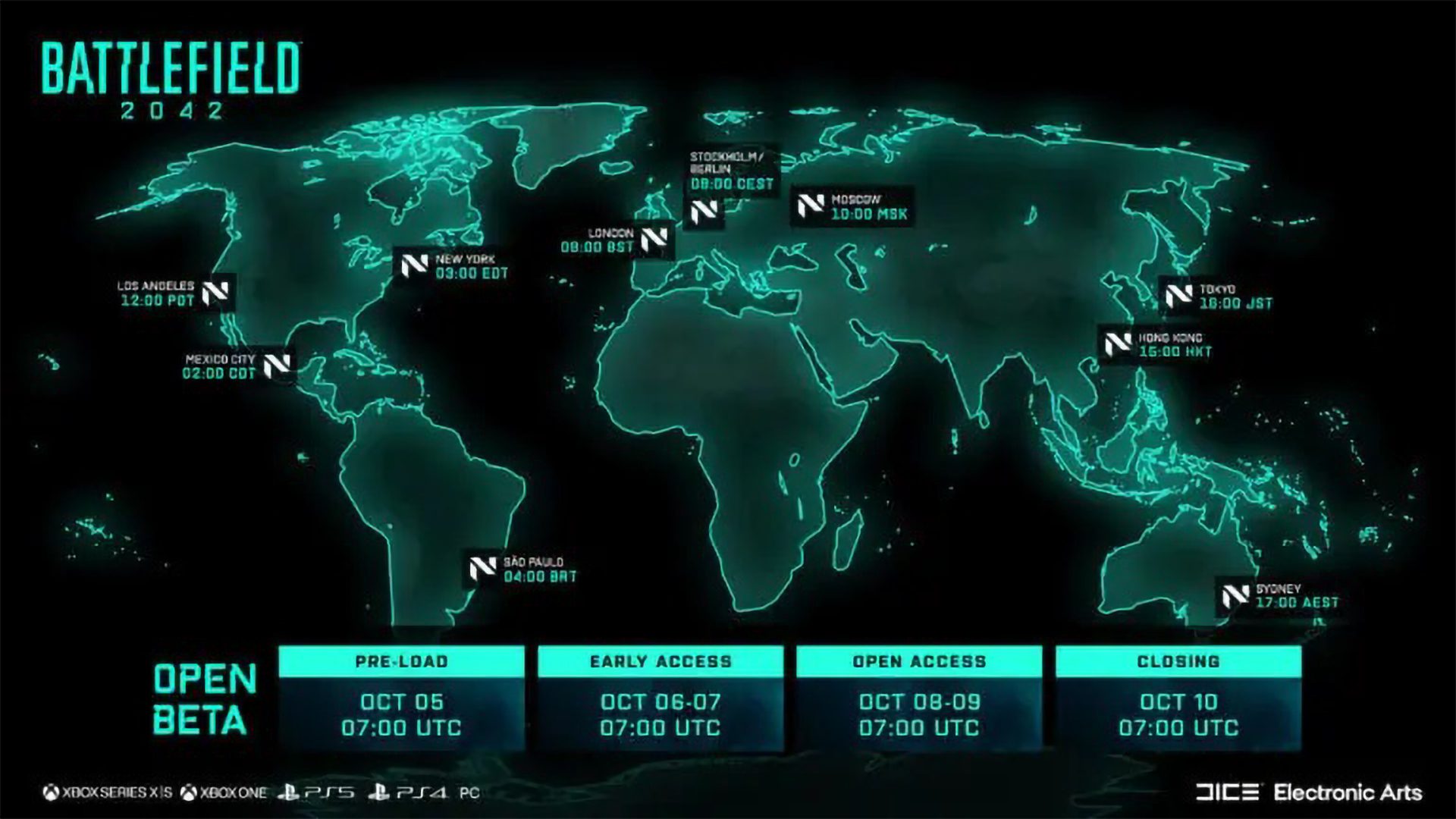 Looking at the game itself, the beta players will get to experience the new game in the classic Orbital map with Conquest Game Mode. This is nice as it will give players a chance to experience what the game could be like. Now, being a next-gen game, you have to assume that the specs will of next-gen too. And you are not wrong, this beefy boy requires the new Nvidia 3060 graphics card minimum of 4 GB of video memory. Speaking of memory, you need at least 8 GB of RAM to run this game. However, the recommended amount is set at 16 GB. CPU won’t matter much as gaming is mostly graphics intensive task. But don’t go cheap on it, Ryzen 5 3600 can get the job done well or an Intel i5 (6th generation).

Battlefield 2042 sure does look like a really good game. Considering the recommended specs, it makes us think that this is truly a next-gen game. The early gameplay footage looks absolutely good. We can’t wait for the full release of the game somewhere around November. We have good expectations from this beta release, as it will tell us how good the final release is going to be. However, sometimes open betas do disappoint, but the final game looks good. So until then, keep playing, keep reading, with us at Otakukart.