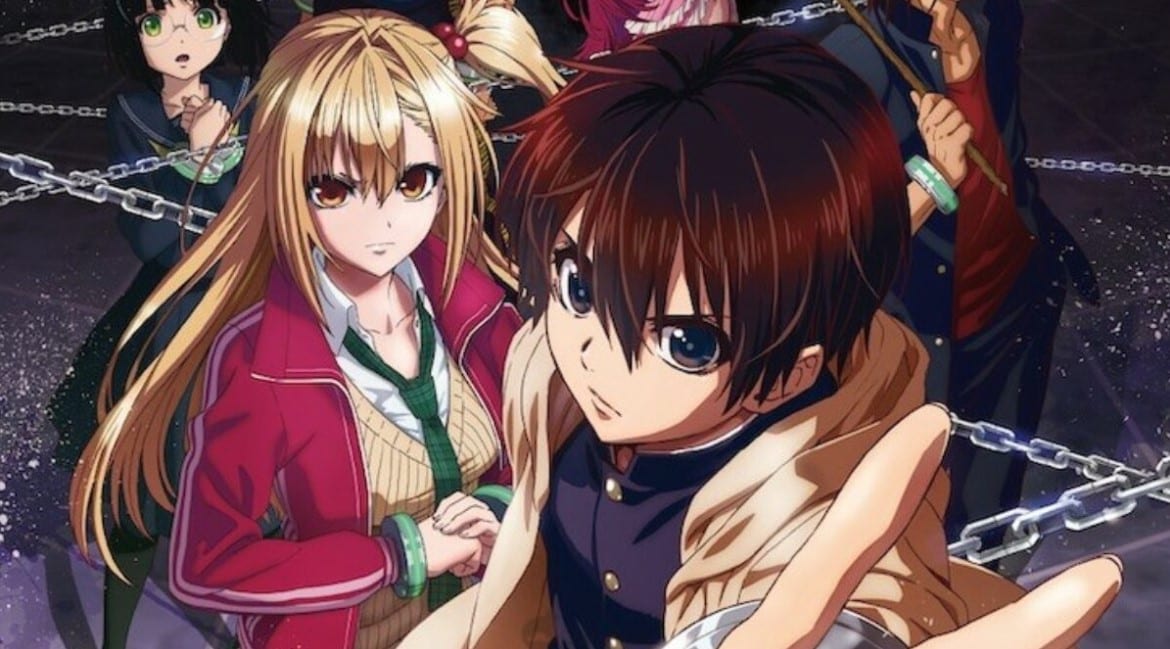 Battle Game in 5 Seconds anime has just made its debut last week and has already promised interesting developments of events. So from just its first episode, you can already tell that this will be an exciting anime to follow. In short, it will be amongst one of the best anime once this season wraps up, and we should be looking forward to more developments as far as the main character is concerned. Battle Game in 5 Seconds episode 2 will be up next for this week, and we will see how things proceed from here. The episode will be available on Crunchyroll for streaming.

One ingredient of the best anime is the build-up and the storyline thereof. Most of the shows are easy to notice from the get-go if they are going to be the best or not. We have seen this last year with anime like Darwin’s Game, Tower of God, and Jujutsu Kaisen. So this will be one of those anime that fans will keep on the radar for the season. It is not yet revealed how long the anime will be running, so we know that we either get around 12 or 24 episodes with anime like this one. Hopefully, we will not get just 12 episodes as we are looking forward to good developments from the anime. 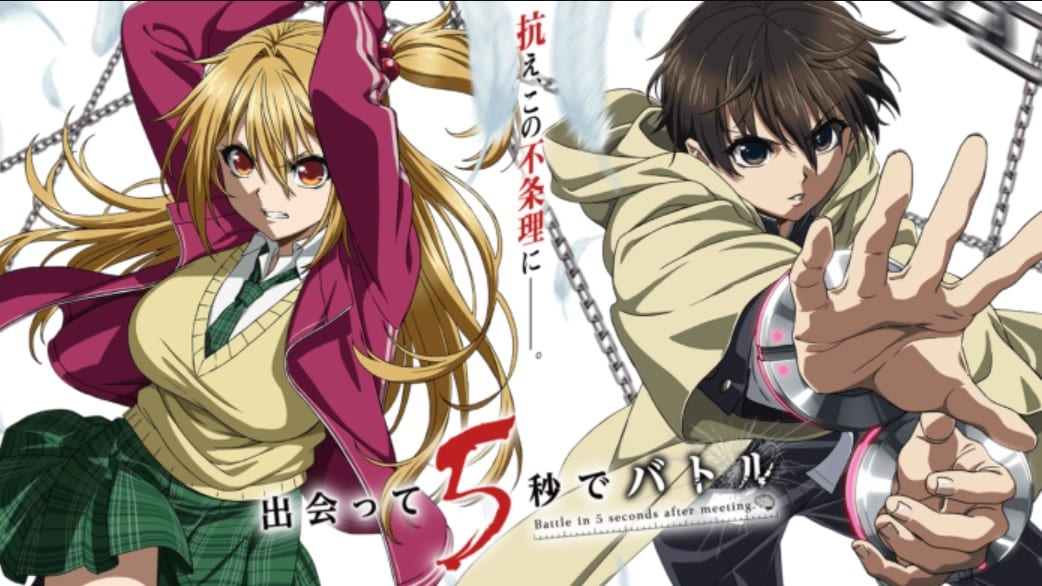 We have managed to see what appears to be a prodigy received one of the most terrifying abilities from the season’s premiere. Of course, we have not yet seen other character’s abilities. But the fact that Akira’s ability can be any kind he convinces his opponent to believe then seems a little bit overpowering. On the contrary, this is what will make things interesting because Akira used to live a peaceful life as a school genius, possess incredible intelligence, and nothing was challenging for him.

As he found himself in a game-like environment, he lost for the first time ever, which was enough to present a challenge to him. Combined with the ability that he got, we can easily say that he will mop the floor with the rest of his opponents. But towards the end of the first episode, we managed to see something strange. Someone seems to have been keeping an eye on him. 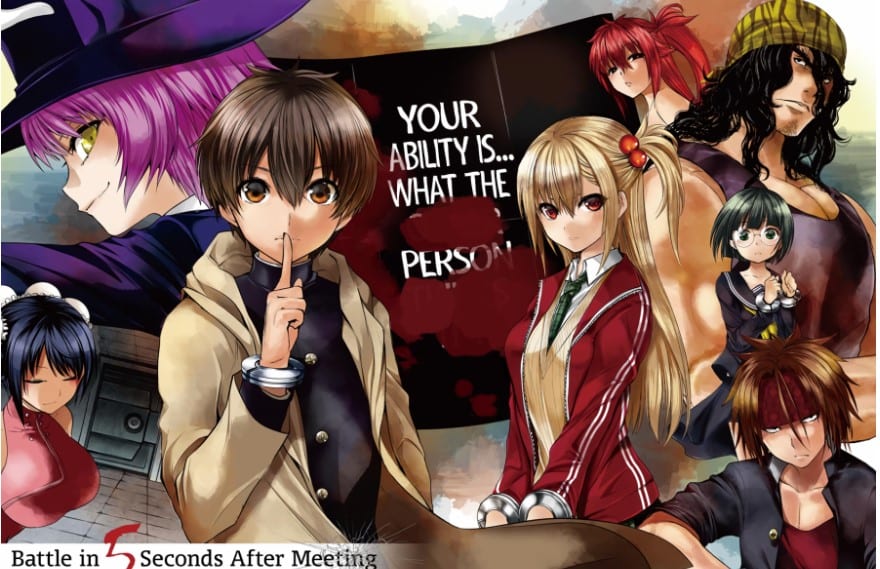 As an introductory episode, things happened so fast and kept up with the game’s setup and its power dynamics. So it is now a world where people are given abilities and pitted against each other with the main motive to win. Akira views this as a game, and since he wanted a challenge worthy of his intelligence, then he got one. So it remains obvious that for him, all that matters is winning. But what we are yet to find out in the episodes to come is the prize of winning these games. As we have witnessed in the first fight, you can yield out of a fight and then just carry on with your ordinary life.

So at this moment, people seem to be intrigued by the new abilities that they got. So the next episode is yet to reveal what is really happening in this anime. It looks like there is some sort of organization running these fights. The fighters are chosen randomly, and the main purpose is probably determining the inheritors of their powers.

Just like we have seen previously, it looks like Akira inherited Mion’s powers of illusion. The power simply creates an illusion out of your opponent’s thoughts. So whatever they seem to believe your ability is, then that’s what it becomes. We still don’t know how the power would work against multiple opponents as we haven’t seen such matches. But since this would be a one on one only knockout battle, then maybe it would be an issue. Nonetheless, we will get to understand how this really worked in the episodes to come. Right now, most things remain a mystery for anime-only fans. 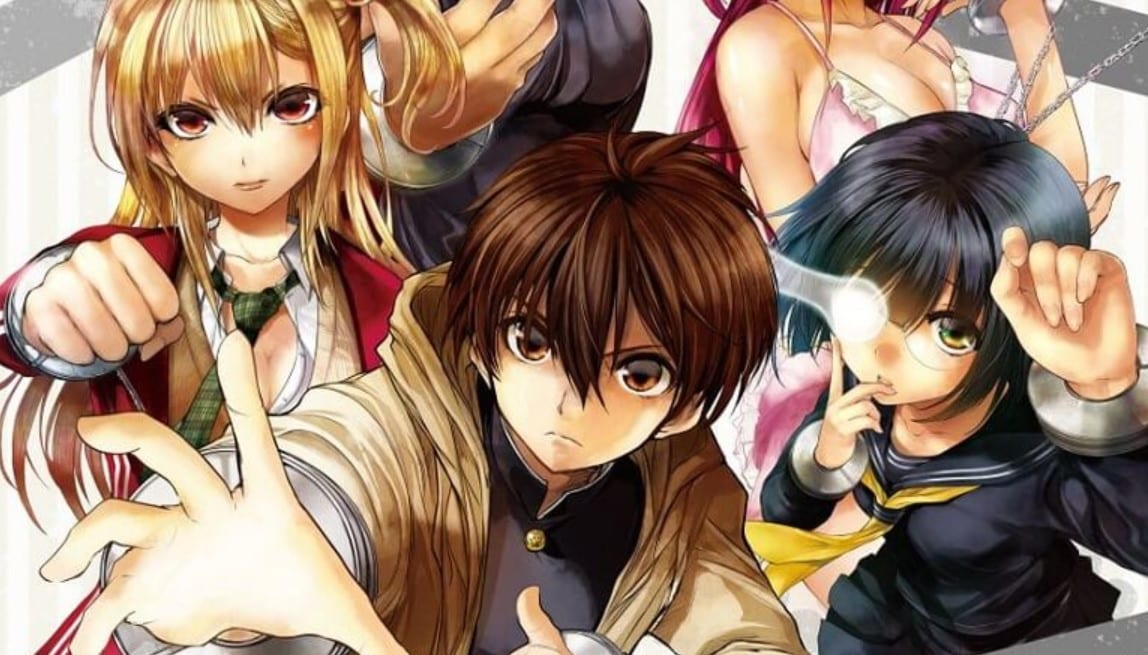 We will likely not see the same opponents fight for the second time, as this seems like it will be some sort of knock-out fight because the illusion power is confusing and seems difficult to understand. A lot of scenarios can be brought on just for a thought process, but all in all, we will really see how this works in the next episodes. In this anime, people are given abilities, and towards the end of the first episode, a mysterious girl, Yuri, seems to have been keeping her eye on Akira so soon we are yet to find out what’s the deal with this.

This builds up to an interesting expectation of what would Yuri and Akira’s battle look like. But before that, we are likely to see Yuri’s fight and her abilities next. The battle is still in its first rounds, so we will first see the abilities of the rest of the characters. Then we will know how interesting the fights to follow will be. Even though Akira has one terrifying ability suited for the kind of person he is, everyone else likely is the same.

So there should be one ability that will seem to be Akira’s weaknesses, and that will be interesting as we will wait to see how he handles it. His first fight was just him displaying his intelligence and his terrifying ability, so now we know we have some sort of an overpowered main character for the show. But before we get ahead o ourselves, the anime has only released its first episode, so we have only seen two of the abilities so far. With more to come, then, later on, we can easily conclude the overall power dynamics of this anime.

The first episodes appeared to be so short in perception, but it has revealed so much meaning that the episodes follow wi then build upon that. One thing that would remind you about Tower of God anime when watching this one would be the relationship between Akira and Yuri. The opening of the anime teased a lot around this, so one could wonder what’s next. But one thing that we are sure of is that this two have an appointment with destiny. So it will be just a matter of time before we know what’s the deal with their situation.

Both Tower of God and Battle Game in 5 seconds have main characters who have strange relationships with some girl. And Tower of God seemed to have revolved around this, so based on the opening of Battle Game in 5 seconds and the strange atmosphere between Akira and Yuri that we saw in the last episode. Then we should know that something interesting is bound to happen.

The summer 2021 anime has started, so now we have seen at least one episode from the anime list. So far, only two shows remain that will start towards the end of the season. But at this point, we have already seen which anime seems to be taking the spotlight to become one of the best for this season.