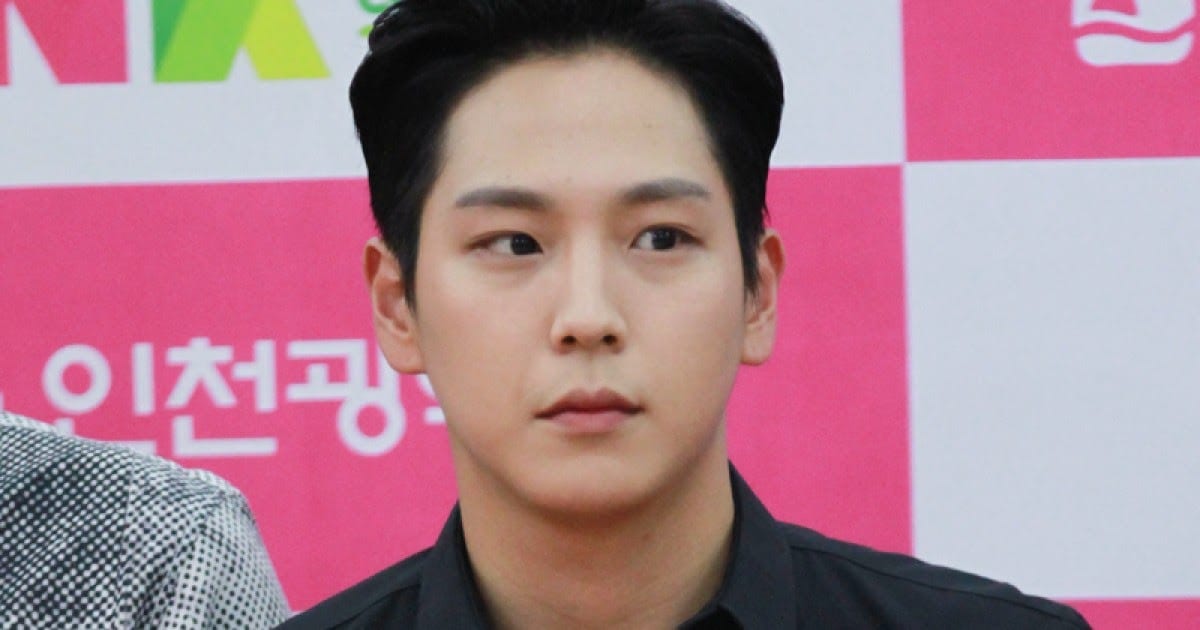 B.A.P's Himchan tries to take his own life after issuing an apology

BAP’s Himchan around the Kpop idol is big and has made many fans wild. The netizens are outraged with Himchan’s wrongdoings and demand justice. While the incident happened a couple of months ago, Himchan is taking steps at present. The idol issued an apology for all the crimes, he committed in past. Even though the fans are mad, Himchan’s step to end his life made headlines a couple of days ago. The singer reportedly tried to take his own life. The suicide attempt came after his apology. Netizens and fans are wondering, what went wrong?

The crimes committed by B.A.P’s Himchan go way back to 2018. However, the police and authorities took him into questioning recently. Moreover, in February 2021, Himchan was sentenced to jail for 10 months. After a couple of months of his imprisonment, the former B.A.P member issued an apology. Also, he tried to take his own life. The singer’s mother reported that she has been receiving calls regarding his condition. Thankfully, he is doing fine now.

The fans have been curious about his attempt to take on his life. And the netizens are filling his comment box with encouraging comments to help the singer continue his life peacefully.

Star News reported that BAP’s Himchan tried to take his own life on June 13, 2021. A day prior to this, Himchan posted an online apology online regarding the ongoing controversies involving sexual assault and violating traffic laws. It was later reported that he is in a better condition, and the matter was made better before things got out of hand. His mother revealed to the acquaintances that he is doing better now. Moreover, it is reported that his condition is not really “life-threatening,” and he is currently resting. 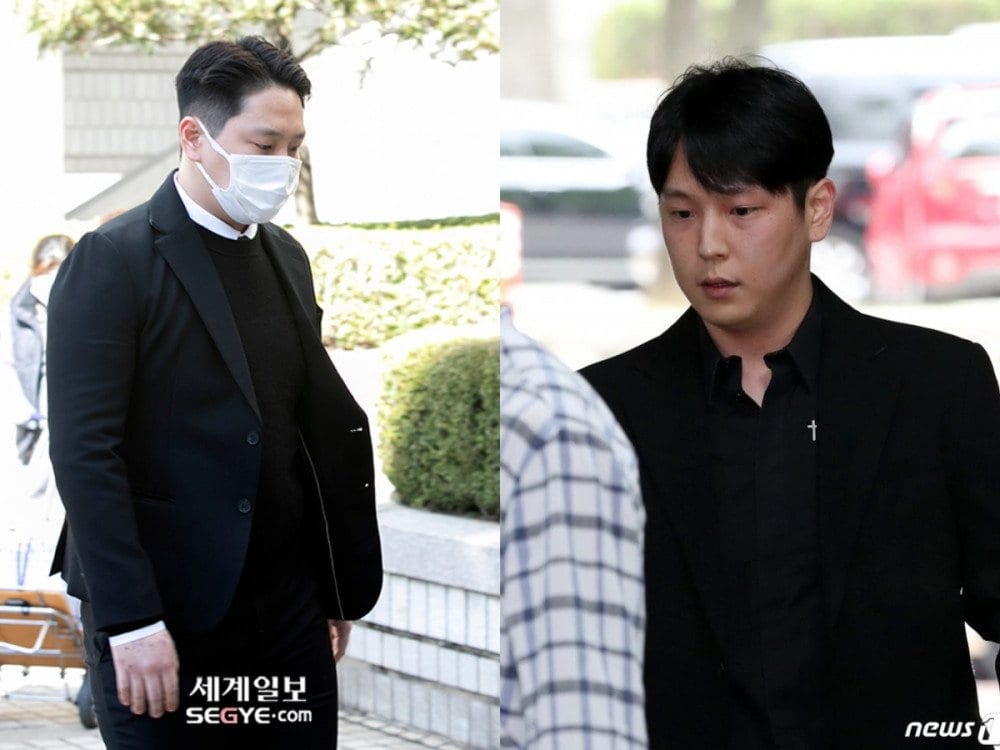 Earlier, the former BAP member also wrote down a sincere apology letter. It began with him saying sorry to everyone for speaking about the matter so late. He said that it’s overdue, hence he is writing about it now. The 31-year-old apologized and thanked the people who believed in him and waited for him for so long.

Later, he confessed that there are several reasons why he is talking about the matter now. Also, he is staying quiet on purpose since many stories in the media are different from the truth. Further, he again apologized for his actions. He said that he is aware of his negligence and wrongdoings, and he is sincerely sorry. Also, he wished for everyone to be happy.

“Please forgive me for only being able to repay those who have believed in me this way. I apologize, and I’m sorry again. I hope everyone will be happy without any incidents. Good-bye. Thank you for everything,” he said concluding the apology.

BAP’s Himchan Scandal – What is it About?

Earlier in 2018, a former member of BAP, Himchan was booked for committing an indecent act by compulsion against a woman in her twenties (referred to as “A”) at a guest house in Namyangju. According to the victim (A), three men and three women were present there which included herself and Himchan. She shared that they were drinking together at the house at the time of the incident. 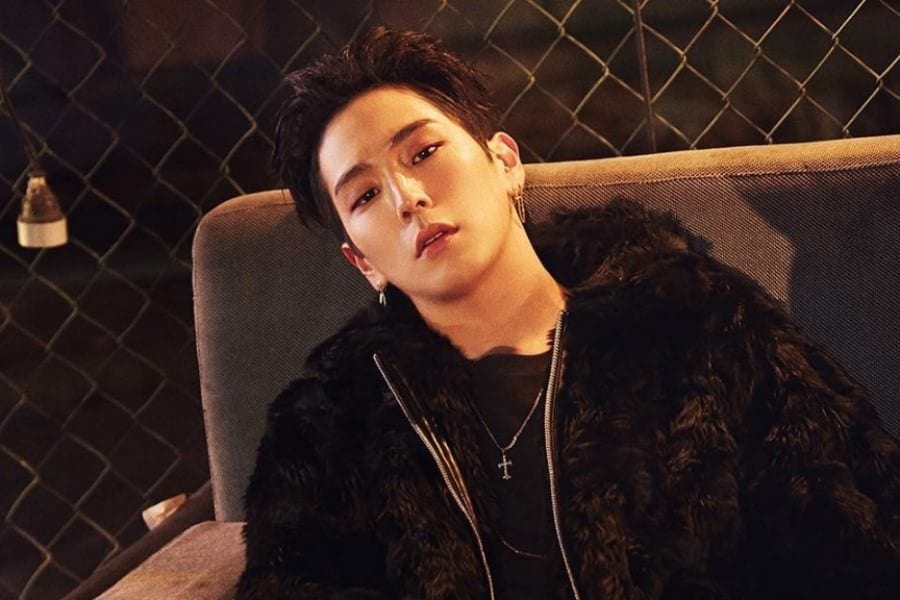 In February 2021, the Seoul Central District Court convicted Himchan of 10 months in prison. Moreover, he has also been ordered to complete a sexual violence treatment program, which is apparently 40 hours long. Later, in March 2021, Himchan issued a written appeal protesting the sentence he got during his first trial. It is also reported that the prosecution is filed as well. Thus, an appellate trial will take place. Apart from this, Himchan was additionally convicted for violation of traffic laws in October 2020. Back then, when he was discovered by police, his blood alcohol content was super high. Well, high enough to have his driver’s license suspended.

After a bunch of controversies related to the former BAP member, netizens have taken to social media to discuss the problem. Some people are still outraged with anger, while some are okay with his appeal. But, whatever the condition is, suicide is not an answer. If you feel low or drowning in problems, take help. You can get all the international numbers to get help here.