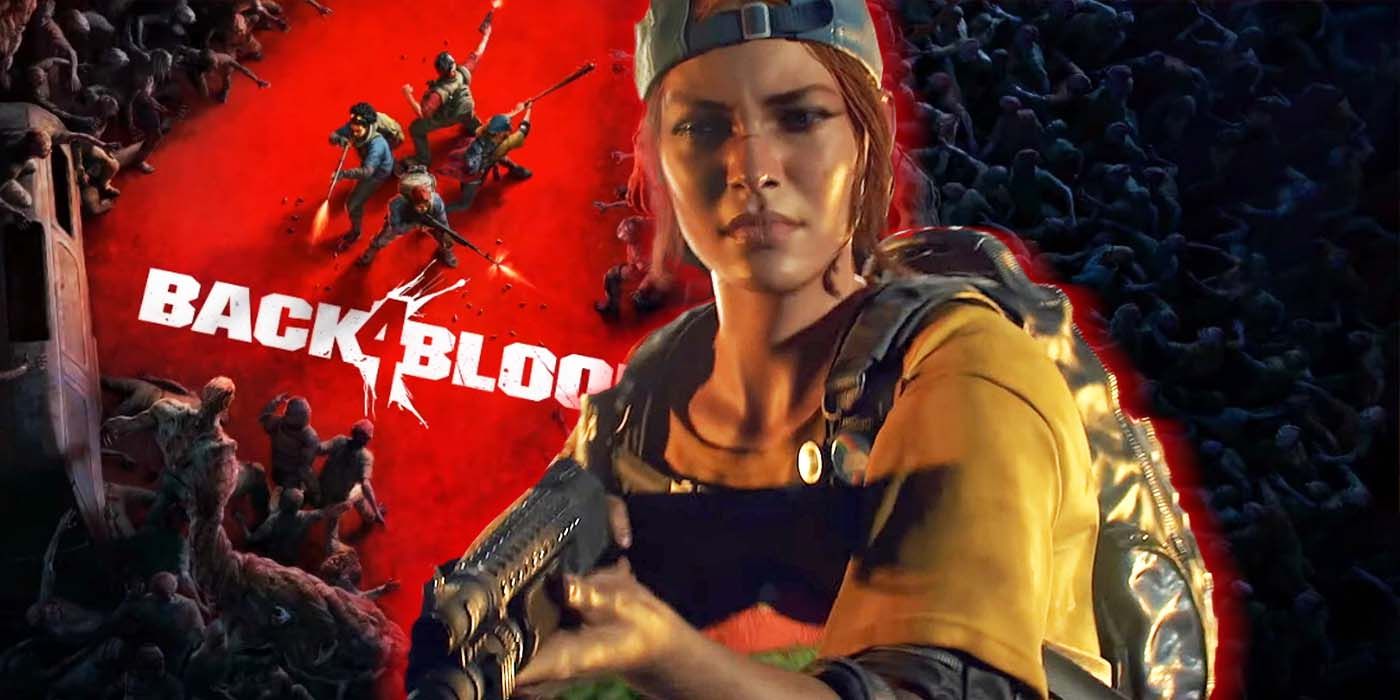 Turtle Rock Studios’ upcoming multiplayer zombie shooter ‘Back 4 Blood’ is set to be delayed by 3 months. Initially, the game was set to launch in June 2021, but the developers took Twitter to announce that they will need a little more time. So the game has been delayed to an October launch. 18th October, to be precise. The developers have said that they want to make the game the best they can at the time of launch.

Back 4 Blood is supposed to be a successor to the Left 4 Dead series (unofficial). There will be two types of modes like the 4 player and the 8 players. It will be a multiplayer horror survival game. You can play this game co-op or go solo with 3 AI characters in your support. The game is set to be set after a deadly parasite named Devil Worm has swept mankind away. Either they are dead, or they have turned into agents who will spread this parasite among the ones who are left alive. Your task? To finish them all for once and forever. The game will be available across PS4, PS5, Xbox One, Xbox Series X/s, and PC.

Well, It’s not all bad news for the fans who were waiting for the game. There is still a piece of good news. Turtle Rock Studios will launch an open beta this summer. So you don’t have to wait till October to get your hands on the game. You can get the feel of it this summer itself.

Recently, there was a gameplay trailer released by the Developers in the Future Games Show event. It is a gameplay of the pre-alpha build, so it’s raw compared to the final product. The gameplay trailer is the same, which was launched in December, just with a new voice-over. In the trailer, you will see 4 players starting off from a particular point than going on to different rooms and locations where they face a bunch of zombies. There are different categories of zombies with different powers and abilities. If you have played any of the Left 4 Dead games, then you would feel something similar like it.

They have also revealed a new card system in the trailer. This card system is something that will be shown on your screen before a game begins. You can choose different cards from the deck. Cards can affect your ammo, health, and other stuff. Choosing a good deck would help you a lot in a particular mission. Developers say team-work is the key here as everyone has to select cards that can help each other collectively in a mission. If everyone chooses the same type of card, then there will be a bit disadvantage. Balancing out your powers is the key. Just like you have the cards, even the CPU will have its own card. The AI will select cards depending upon the mission. Every card is a different type of zombie.

So this was everything that the developers had for the fans who are eagerly waiting for this game. Back 4 Blood is one of the most anticipated games of this year. It was first announced in December 2020.  Its connection with the Left 4 Dead is one of the reasons for it. Fans of that franchise have been waiting for 12 years now to get the next game. Even they know that they will probably never get Left 4 Dead 3, so Back 4 Blood is their only hope. It is literally being termed as Left 4 Dead 3 even though it is not officially.

If you are not a fan of the Left 4 Dead series, even after it being such a good game, you can try out other games which are in the same genre and are quite amazing. Some of them are Half-Life, Portal, World War Z, etc.