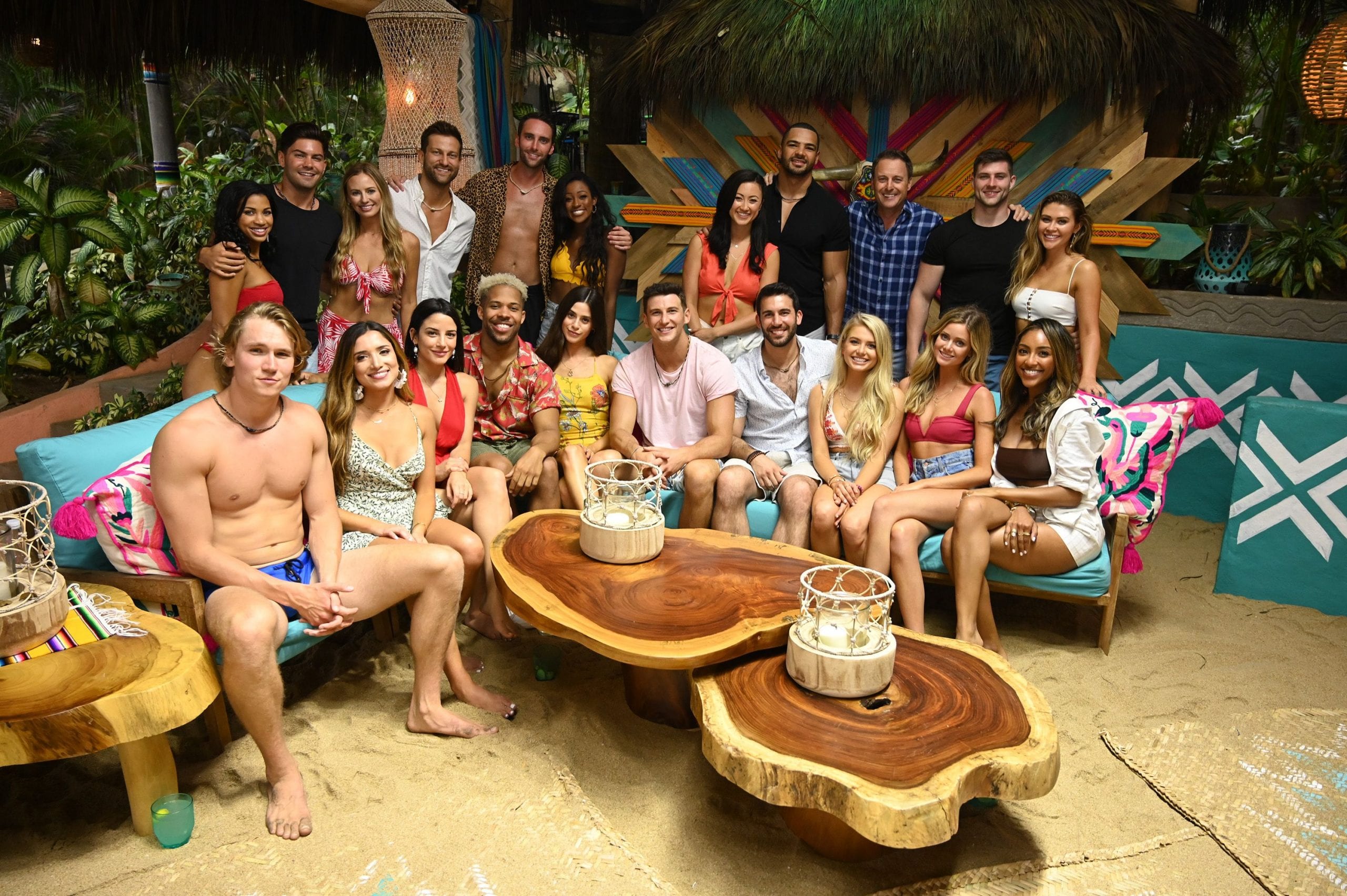 ABC has some awesome selections of creative reality TV series, among which we have Bachelor in Paradise Season 7. This series, for the first time, came out on the 4th of August 2014 and gave us all the exact amount of entertainment that we were in desperate need of. The series serves as a spinoff of The Bachelor as well as The Bachelorette. The contestants, too, are featured from the parent shows, and we absolutely adore the whole cast. As for what happens in the show, here we have wrapped up all the information.

The cast members travel to a secluded paradise located in Mexico. It is the place where this series takes place. The original host of this series is Chris Harrison, who joined when Bachelor in Paradise first aired. When a season starts, it has an uneven number of women as well as men. Also, you guys should keep in mind that there are more women than men. While being in paradise, the first event that happens is the rose ceremony. The women who do not get a rose are instantly sent back home.

Later, new men join the cast at the beach. This time, women give a rose to the men they like and adore and would like to spend time with. The men who have not received a rose yet, are then sent home from the journey. This rose ceremony happens for seven weeks straight. New men and women are brought to the show as cast members, and alternatively, both the genders select each other. Back on the 5th of August 2019, Bachelor in Paradise was renewed for a seventh season. This installment is scheduled to drop out on the 16th of August, 2021. 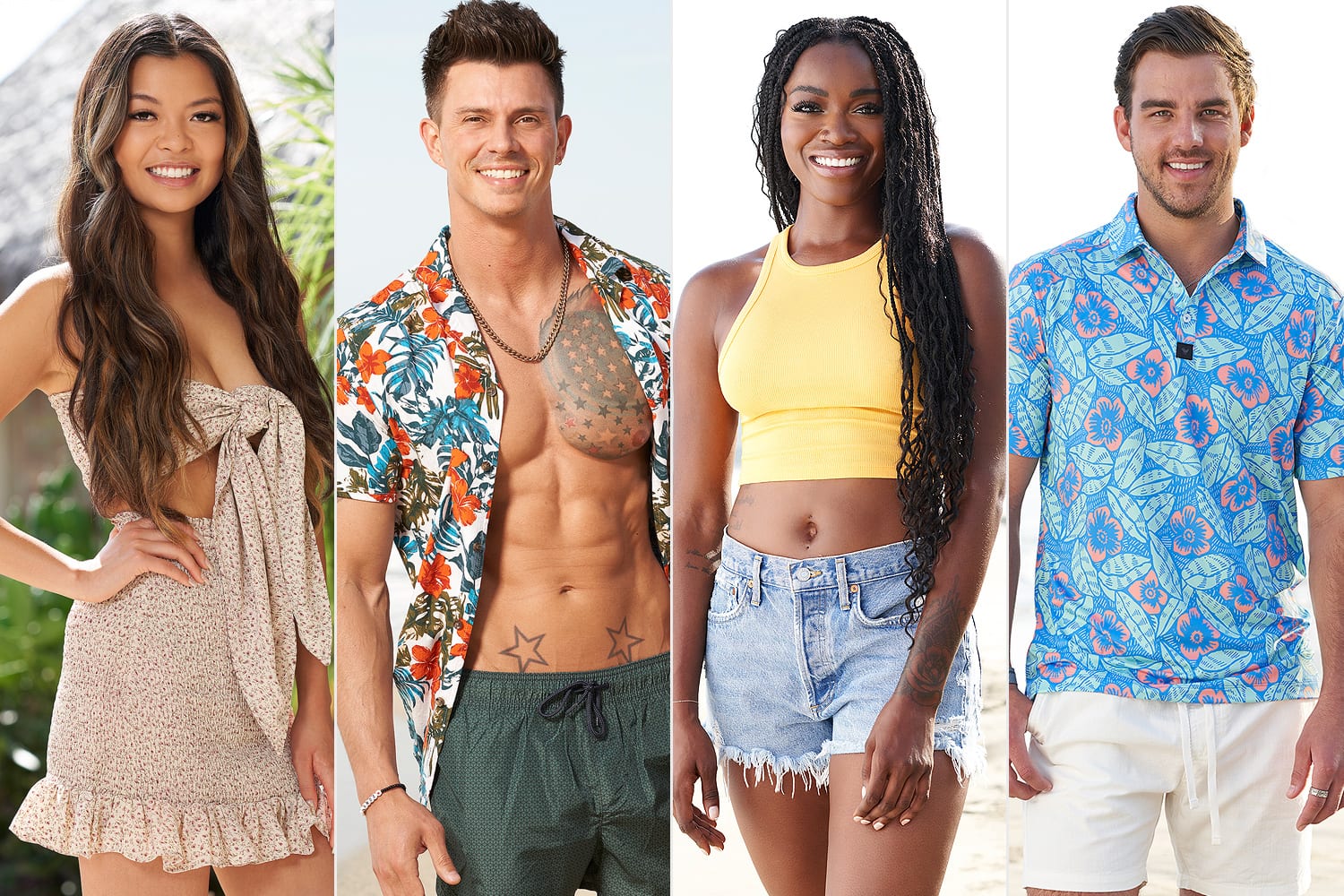 Although this time, Chris Harrison will not return to host the show. His part will be replaced by other members such as Lil Jon and Tituss Burgess, along with Lance Bass. Given the fact that we are so close to the release of Bachelor in Paradise season 7, people are quite anticipated by the whole installment. This year, 2021, we will see the show return during the Hot Girl Summer, and we obviously can not wait. If you, too, are looking forward to the new details, including the cast, then here we have wrapped up everything for you.

It has almost been a year without us having a single episode of Bachelor in Paradise. The reason behind it is obvious, the pandemic caused by the Corona Virus. After things have settled down a bit now and the situation is comparatively fine, all the filming processes have resumed, and we could not be more thankful. As of right now, even ABC has joined in the anticipation that fans have been holding inside of them for more than a year. The channel has gone on to reveal the new cast members who will be seen in the upcoming season.

There are some of the members who have already appeared on The Bachelor from 2019. It is a good sign that the cast list is full of people hoping for a possible romance and will not hold back from it. This time, the cast has been picked up from the four different seasons of The Bachelor as well as The Bachelorette. Generally, the contestants are picked up from the two seasons each. Bachelor in Paradise season 7 will consist of 19 singles. There is also an addition of a surprised guest throughout the whole filming journey.

As for the cast in season 7, we have Serena Pitt as well as Ivan Hall. Then we have Tammy Ly and Brendan Morais. They all have their specific stories attached to the show. Also, ABC does not hold back when it comes to drama and controversies. The creators have been sure to add such members along in order to create the buzz we needed the most. This list contains Noah Erb, who is a youngster. He is pretty outspoken and is not afraid to be vocal about his thoughts on everything and everybody. Then we have Queen Victoria Larson. As you guys might remember, she happens to be the most disliked contestant from James’ season.