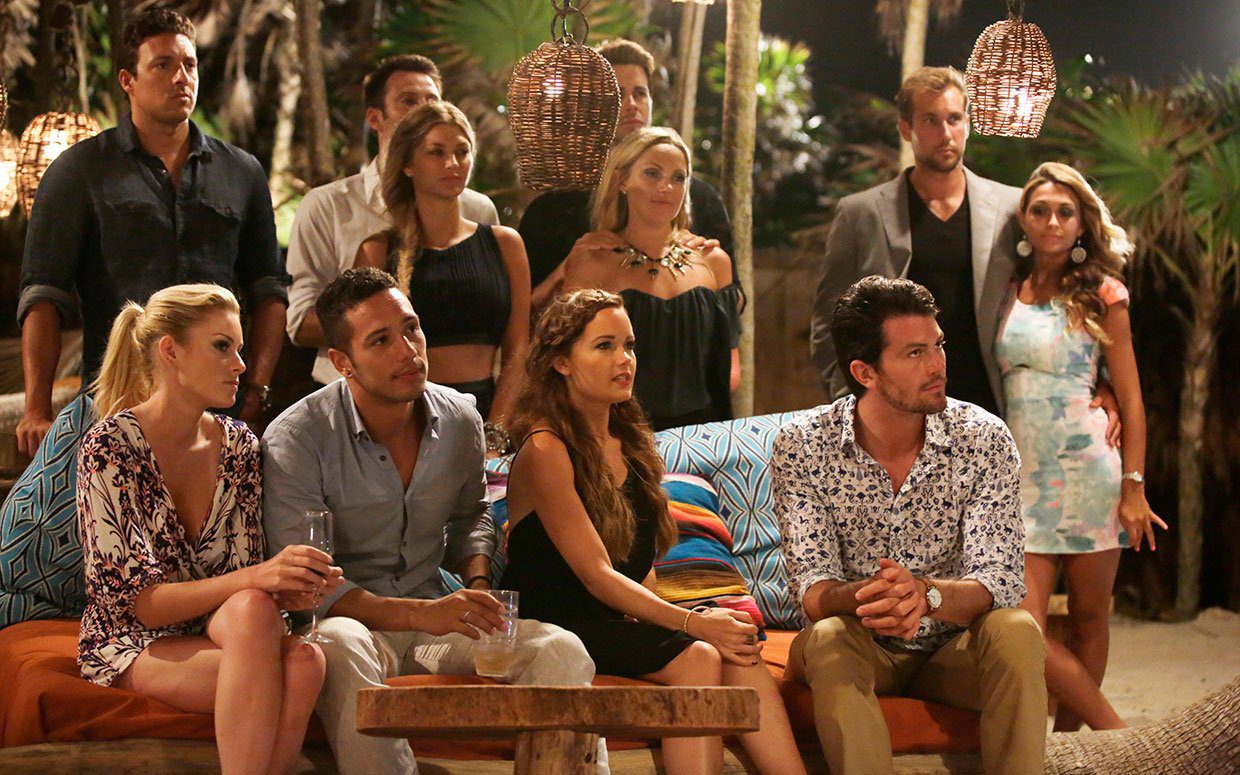 Essentially, it allows previous “Bachelor” cast members to return to the program to “find love” — not to mention extend their 15 minutes of fame. It’s also situated on a lovely Mexican resort, with plenty of opportunities to watch the cast drink, tan, and make out. Even though many relationships from The Bachelor, The Bachelorette, and Bachelor in Paradise do not remain together long after their seasons’ end, there are a few couples that keep fans thinking that the process can and does work.

Where are the BIP Couples now? 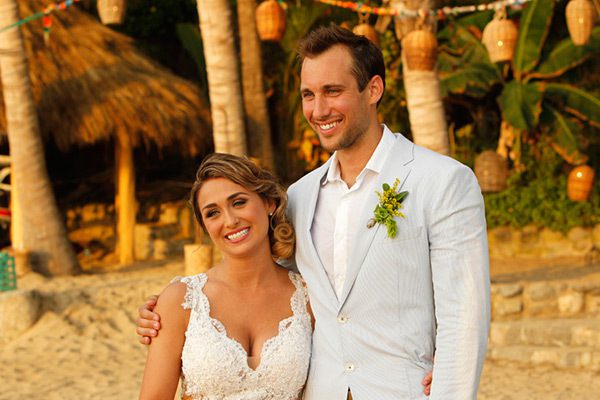 Season one finished with the first-ever engaged couple planning their wedding, while season two ended with a wedding ceremony. Grodd later revealed to media that they had never formally finished the papers and were not legally married two years later.

According to People, Grodd is now married to Ally Lutar, whom he met through mutual connections. “I’m living a wonderful life, working on my best life,” Faddoul said on Twitter on July 8, 2018, updating her admirers on her health.

The conflict between Karl, Deandra, and Chasen became even more fascinating in the fifth episode of season 7 of ‘Bachelor in Paradise.’ While newcomers stirred the stew, Tahzjuan and Tré took some surprising judgments. If you need a refresher on what happened in episode 5, our recap section will assist you in doing so. Now, before the sixth episode of the current season airs, let us tell you all you need to know.

Season 7 Episode 6 of ‘Bachelor in Paradise’ will broadcast on ABC on September 6, 2021, at 8 p.m. ET. Every week, fresh two-hour episodes of the show are released on Mondays and Tuesdays. However, it appears that after the seventh episode, the show will transition to a weekly release schedule, with new episodes arriving solely on Tuesdays. 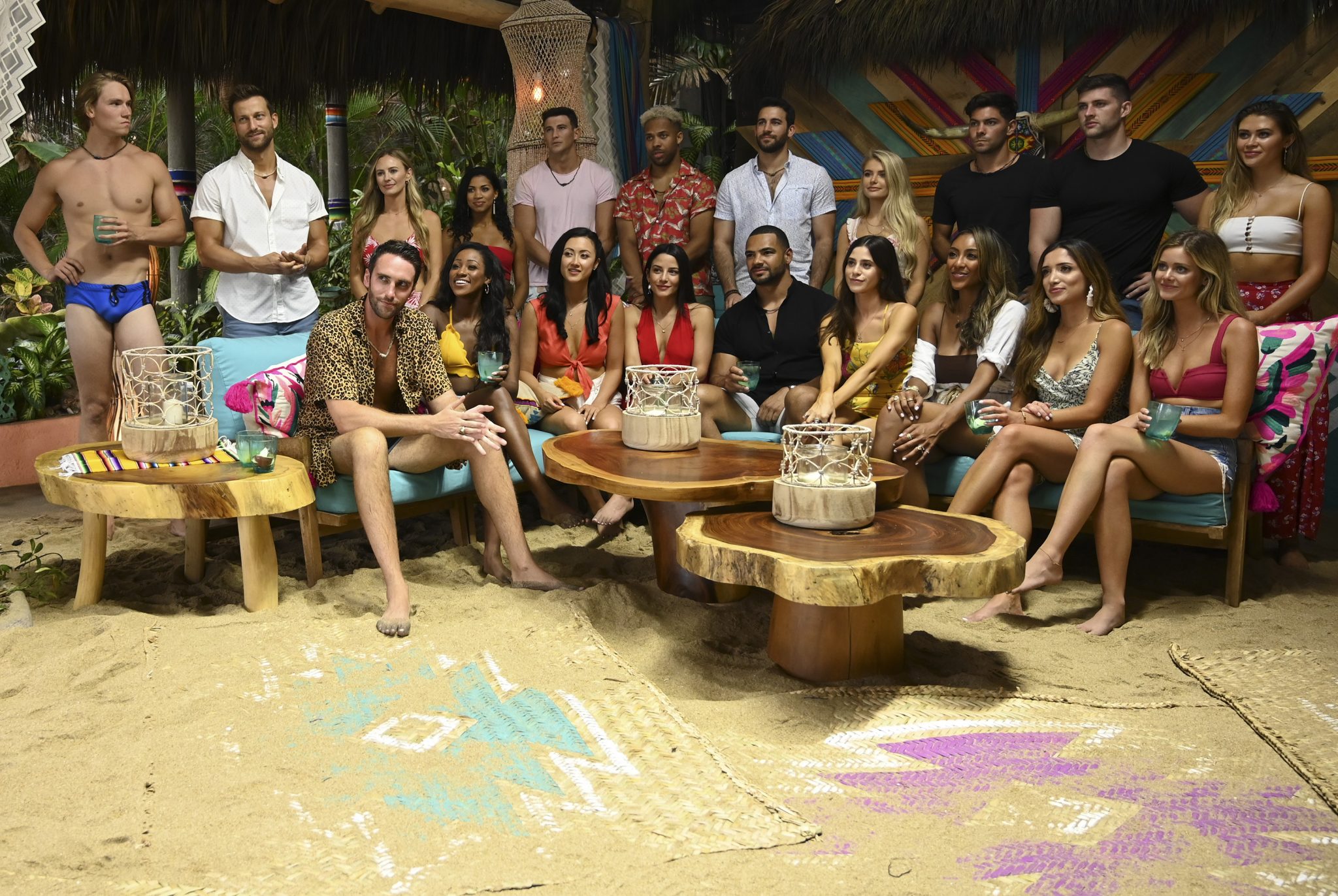 Kendall and Joe may have one of their most heated exchanges yet in the sixth episode. The premise of the show has been that Kendall hasn’t moved on. In fact, we witnessed her disrupt an important conversation Joe was having with Serena in the sixth episode. Joe, on the other hand, feels confident that his bond with Serena is unshakable. As a result, Kendall’s chances appear to be limited at this time. Kenny will also be wedged between Tia and Demi at the same moment. Mari is also still linked to Kenny, which will undoubtedly complicate the issue in the future episode.

After Tammy went to Thomas and snuggled up to him in episode 5, Aaron felt deceived. Tammy was in tears, but Thomas was there to support her. Aaron was even more concerned by their presence. Chasen intended to make Deandra his girlfriend, but Karl had his sights set on her as well. Even though Deandra had rejected Karl, she was still wary of Chasen and worried about being harmed. Meanwhile, Tré informed Tahzjuan that they are incompatible and removed himself from the series. Although she agreed with Tré’s point of view, she was certain to be disappointed. Later, Tahzjuan decided to quit the program as well.