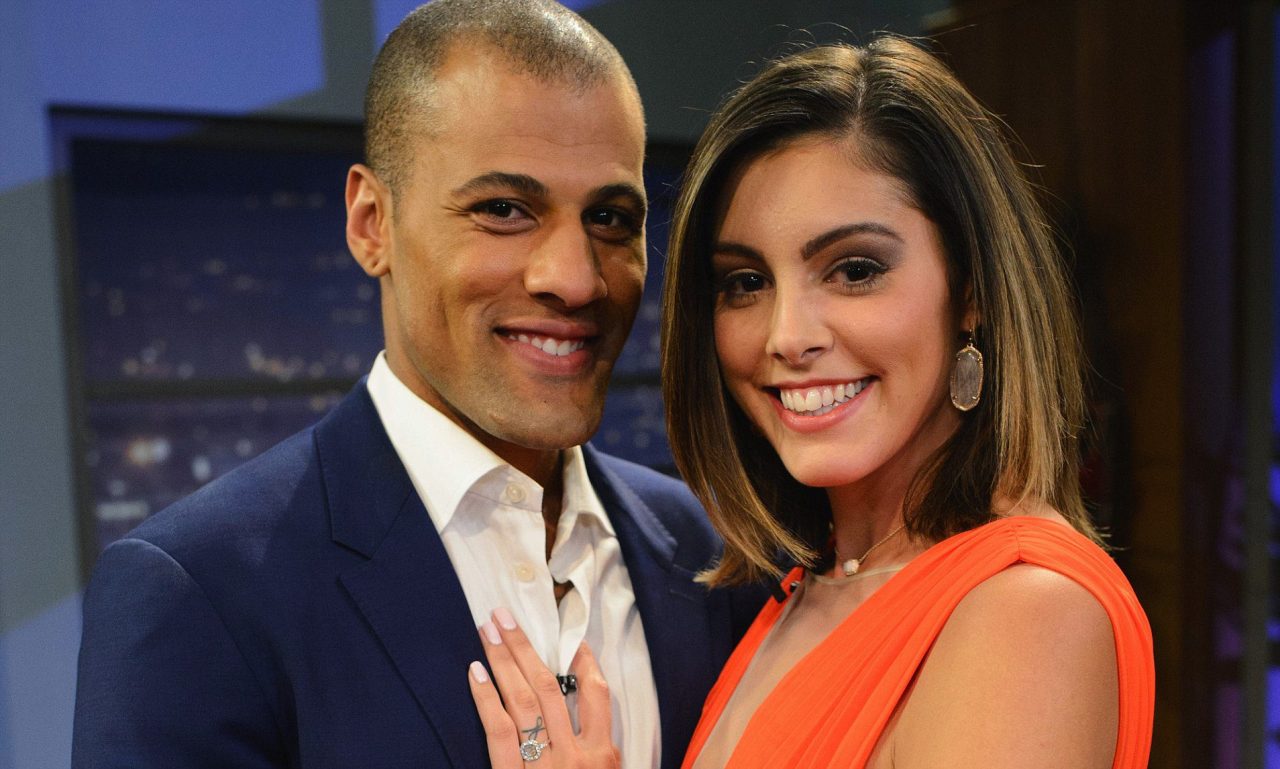 Are Lace And Grant Still Together? One of the best pairs to walk off the stage of Bachelor in Paradise was Lace Morris and Grant Kemp. They got engaged on the show during the season 3 finale. Lace Morris, who is now aged 31, and Grant Kemp, her partner, who is aged 32, kept the spirit of season 3 alive by being the best partners on Bachelor in Paradise. Their engagement was the reason fans felt like they could make their special bond work for life and eventually get married and settled down. If you aren’t in love enough, you don’t just walk off the finale as an engaged couple.

The purpose of writing today’s piece is to let you fans know about the status of Lace Morris and Grant Kemp’s relationship. Is it a “situationship”, or is it a relationship? Are they still together, and more importantly, did their relationship move ahead of the engagement as you saw in Bachelor in Paradise? You will find out below. So keep reading to know what happened to the most exciting Bachelor in Paradise couple in real life.

Lace Morris, who is actually a real estate agent, previously appeared on season 20 of Ben Higgins’ show, aka – The Bachelor. They fell in love immediately with one another and knew they were made for each other. The real trouble hit them when the show ended, and they started living in San Franciso. Lace mentioned there was constant bickering on both the side and at one point, her fiance, Grant wondered if he really wanted to propose to her and continue with the marriage. 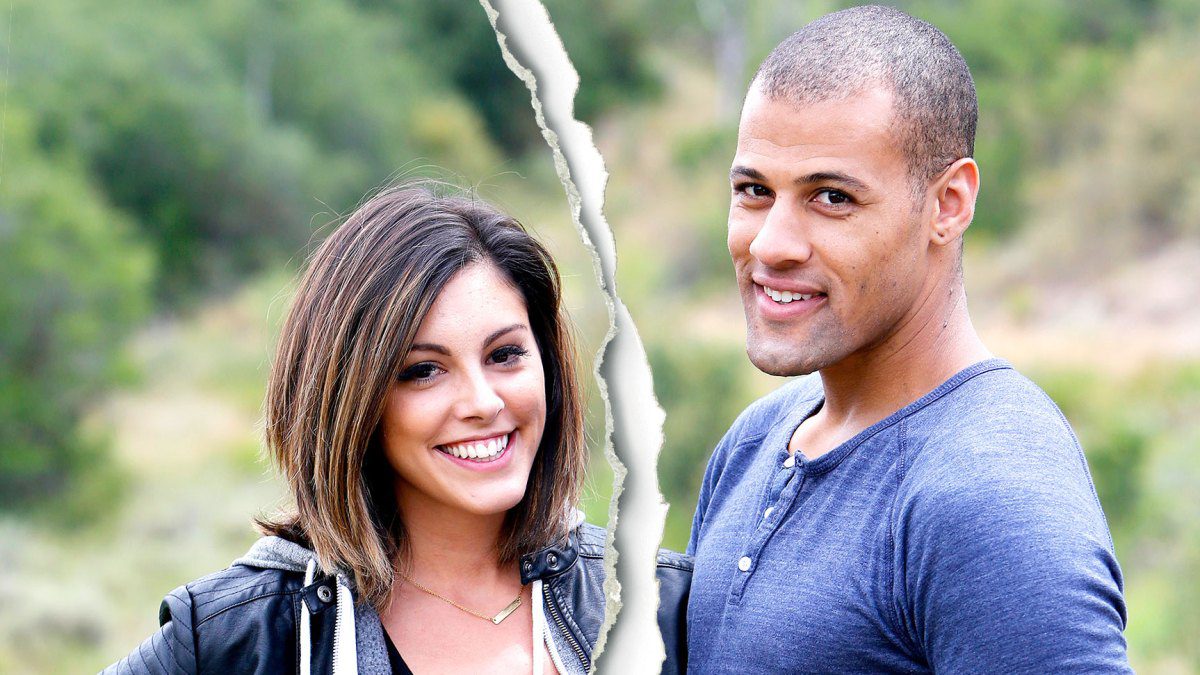 Morris and Grant still feel they can make way back to each other after their breakup.

The relationship had to end, and by the end of their live-in, Morris moved to Denver, Colorado. The pair had famously got tattoos on the show Bachelor in Paradise. Grant mentioned even though he didn’t regret doing the show, they moved things fast forward too soon. If they had taken some time with each other, things might have been somewhat okay between them. Though their breakup happened a while ago, Grant was all praise for his ex, saying there may be hope that they get back together in the future as Lace is definitely the kind of person he had hope and dreamt of marrying. Grant also added that he could only pray that there is a future with them together while adding he doesn’t know when that can be.

Are Lace And Grant Still Together?

No, Lace and Grant are not together. But sometimes destiny has other plans for us, and that’s exactly what happened with Morris and Kemp. After the finale of the ABC series Bachelor in Paradise conclude, Morris and Kemp made their own individual appearances in other shows. A few of those examples would be that Kemp was seen on season 12 of The Bachelorette, trying to hook up with a fellow contestant named JoJo Fletcher.

Speaking about their breakup, Morris kept the words clean, saying they mutually broke their engagement off. The reason apparently was that they both have issues that they needed to work on separately, and for that, they had to give others that time and space. Morris further dished that they both were at a place in each other’s lives where they felt like they couldn’t commit that badly into a serious relationship, and their timing just wasn’t right. 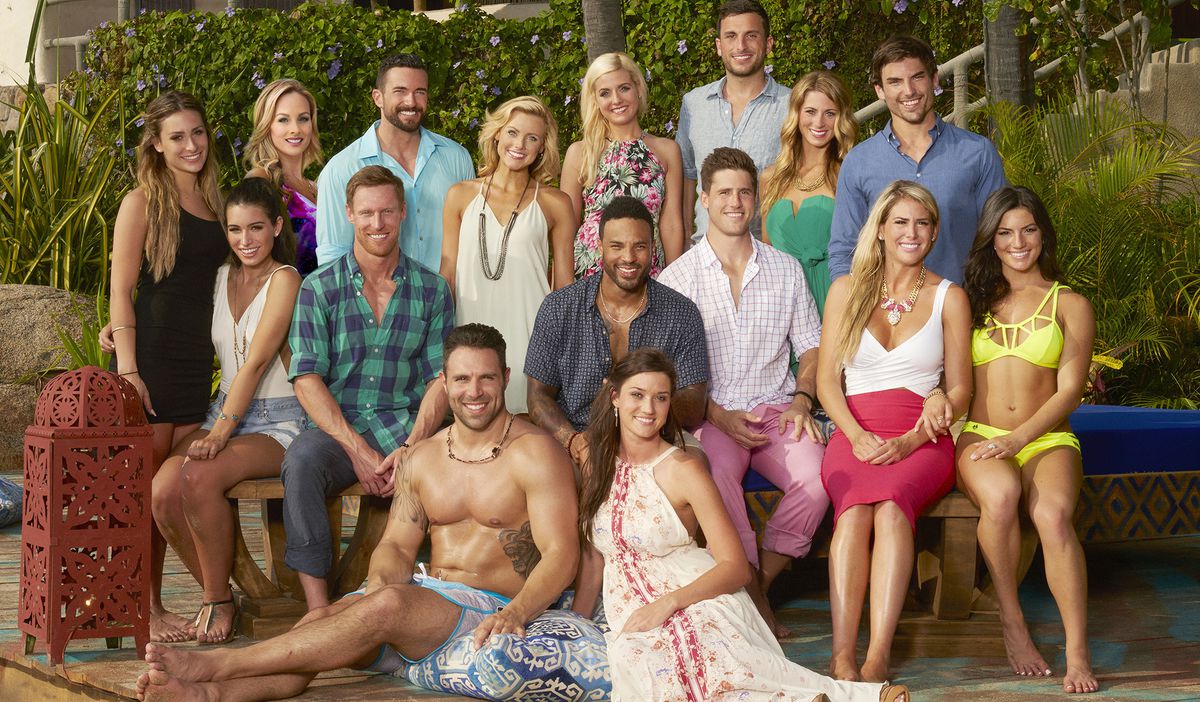 Lace And Grant made their first appearance together in Bachelor in Paradise.

She also added that she has so much love for Grant, and so does he. Their chemistry was there, very much observable by the fans. And even though it still was there, they kept thinking why despite this chemistry, they couldn’t make it work. In the end, Lace Morris concluded by saying their love just wasn’t possible right now. So far, no news of them reuniting has surfaced. And they have kept their profiles really low ever since their breakup.

Well, it’s what they say, all is well that ends well. We wish the two the best of luck in their future.

Also Read: Are JD And Elizabeth Still Together? Everything To Know