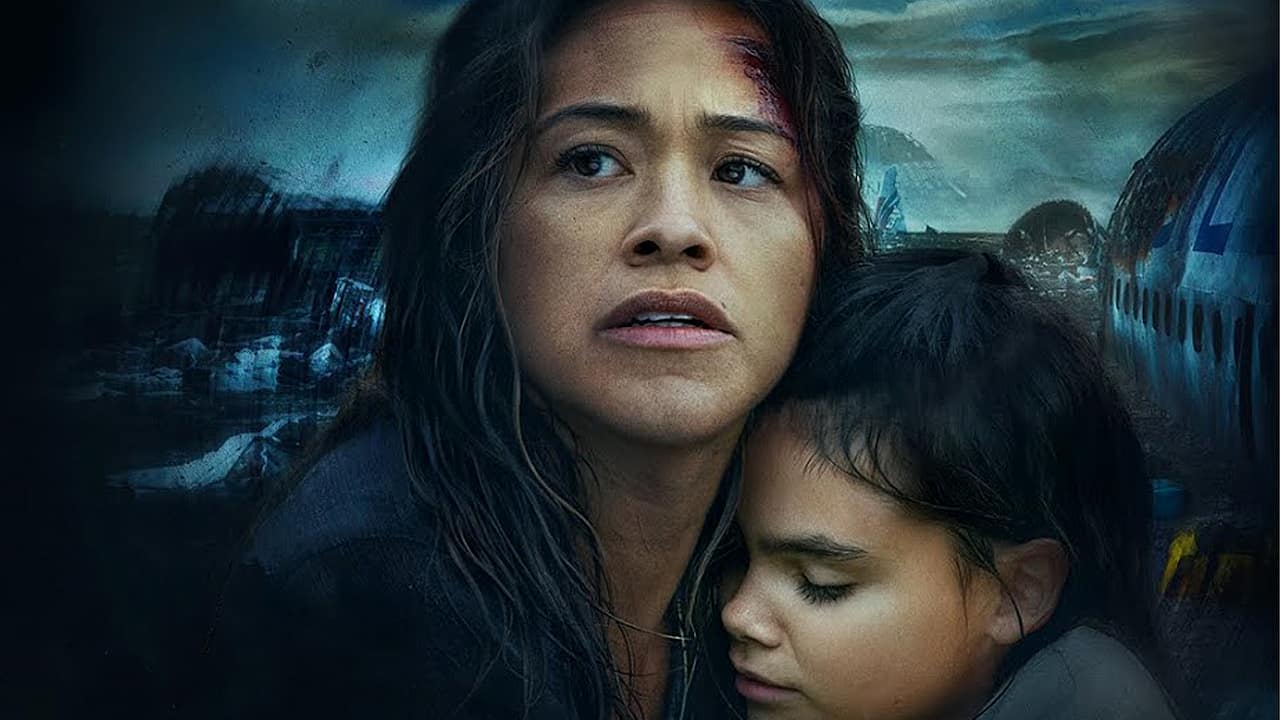 Awake is an American science fiction film that has recently been released on Netflix and is getting mixed to negative responses from the viewers. The end of this film was not at all liked by everyone as it was having a completely illogical end leaving behind viewers really confused. For all the viewers, we have got some updates related to this film, and along with the plot, we will be explaining the complete ending of this film that you should definitely check out.

This film started with Jill Adams completing her night shift and then dealing drugs. She went to pick her daughter Matilda and son Noah from their grandmother Doris’s house. When she was driving back home with her children, her car lost power, and her car is hit by another car and falls into the lake. Matilda was almost drowned, but she was rescued by a police officer. That police officers then revealed that everything that uses electricity is not working and is having serious problems. They went to a hospital, and they were shocked after seeing the scenario there. 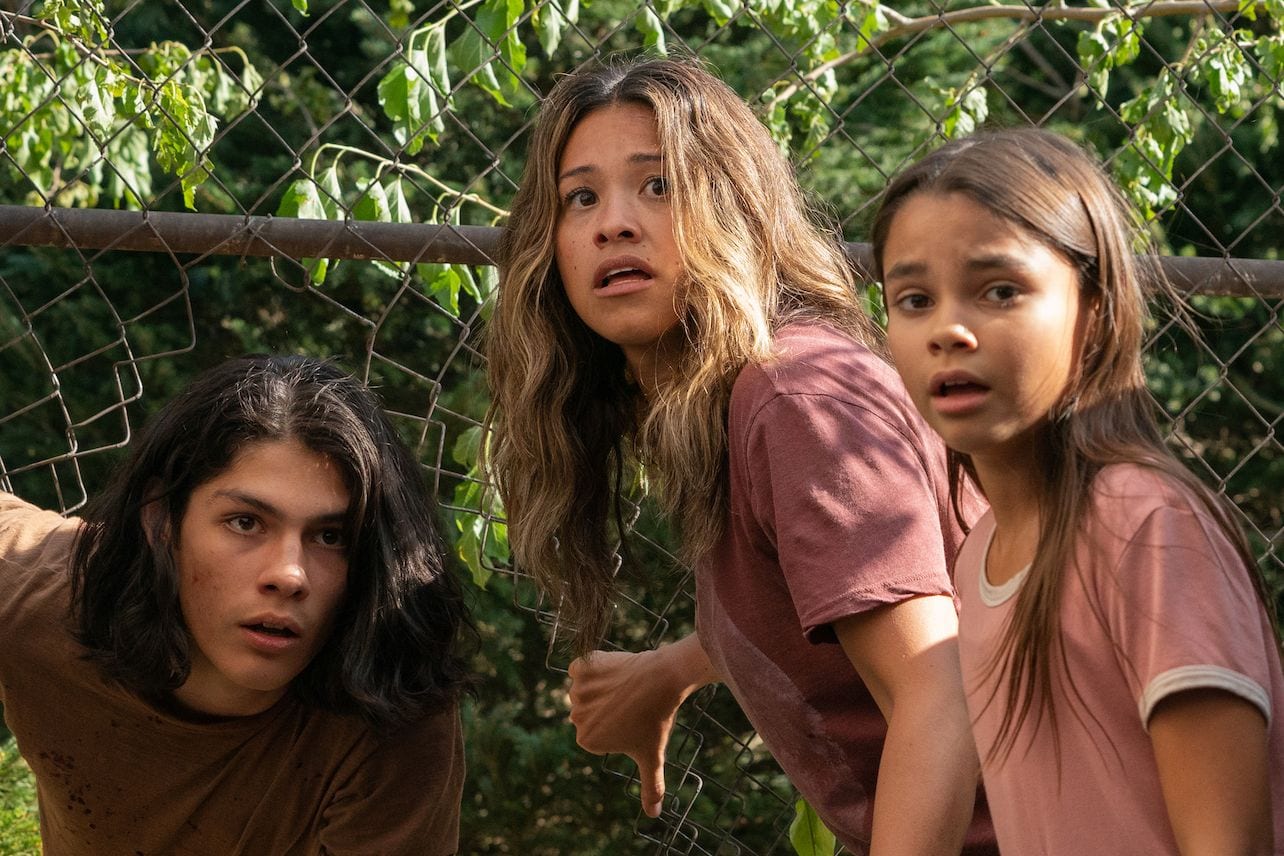 All the coma patients in that hospital awaken. They then went to Doris’s house, and there, Jill, Noah, and Doris, everyone was unable to sleep as Noah confronted that he is seeing shooting stars, which Jill informed him that are satellites. No one was able to sleep, and everyone was either awake or dead. Jill then members that Matilda was able to sleep and rushes to find her, and she came to know that she was at the church. The pastor then told them Matilda is the only hope for all of them, and hence, people wanted to sacrifice her for their lives.

They reached a library, and Noah tries to find a map so that they can use it to discover their destination. While they were checking out the map, an escaped prisoner steals their car, and Matilda was in it. Other prisoners threaten and scared them, but Jill and Noah were saved by the man who stole their car. Jill teaches Matilda to drive as she was the only one who was having the energy to do so and hence prepared her for that. While driving, they are attacked by many people but still manages to escape from there. 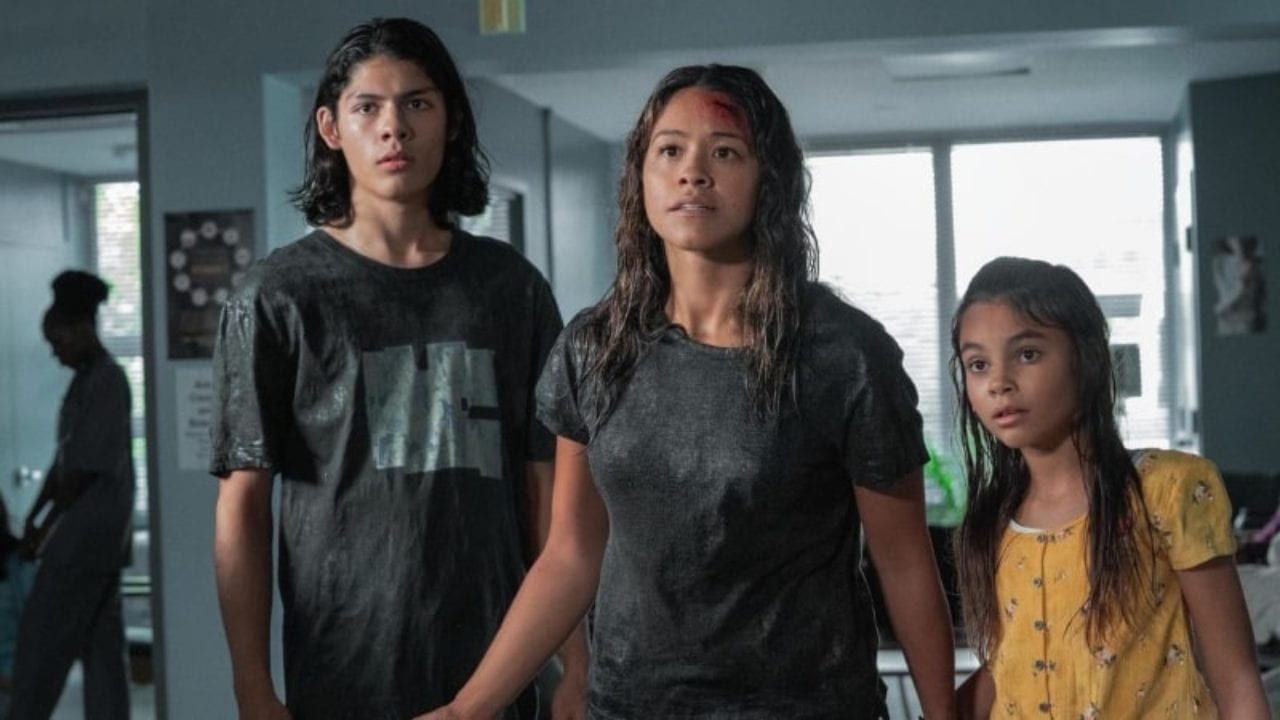 Lead Cast Of This Film

They reached the Hub, and Dodge offers to stay with them in order to help them, but Jill gave him the car and tells him to leave. Then Jill enters the hub and finds another woman who can also sleep. She discovered her in a very ill condition, and that woman conveyed to her that she should have died many months ago. Jill got completely convinced that there is no cure, and she begs the woman to raise Matilda. Jill is seen by Murphy, and there she asks if there is a cure. Murphy then told about a drug that makes the brain function but damages the brain also.

Jill then observed a flare and came to know that her children have been spotted, and finally, Jill and her children have to reveal to the army that Matilda can sleep. Then very next day, Matilda asks doctors that is there is anything she can help with, and they responded that they need to discover what makes her this special. She watches an ape who was getting experimented on and watched that she doesn’t fall asleep even when given anesthetic gas. They testes gas on Matilda and found out that she sleeps. Jill is handcuffed was experiencing delirium. 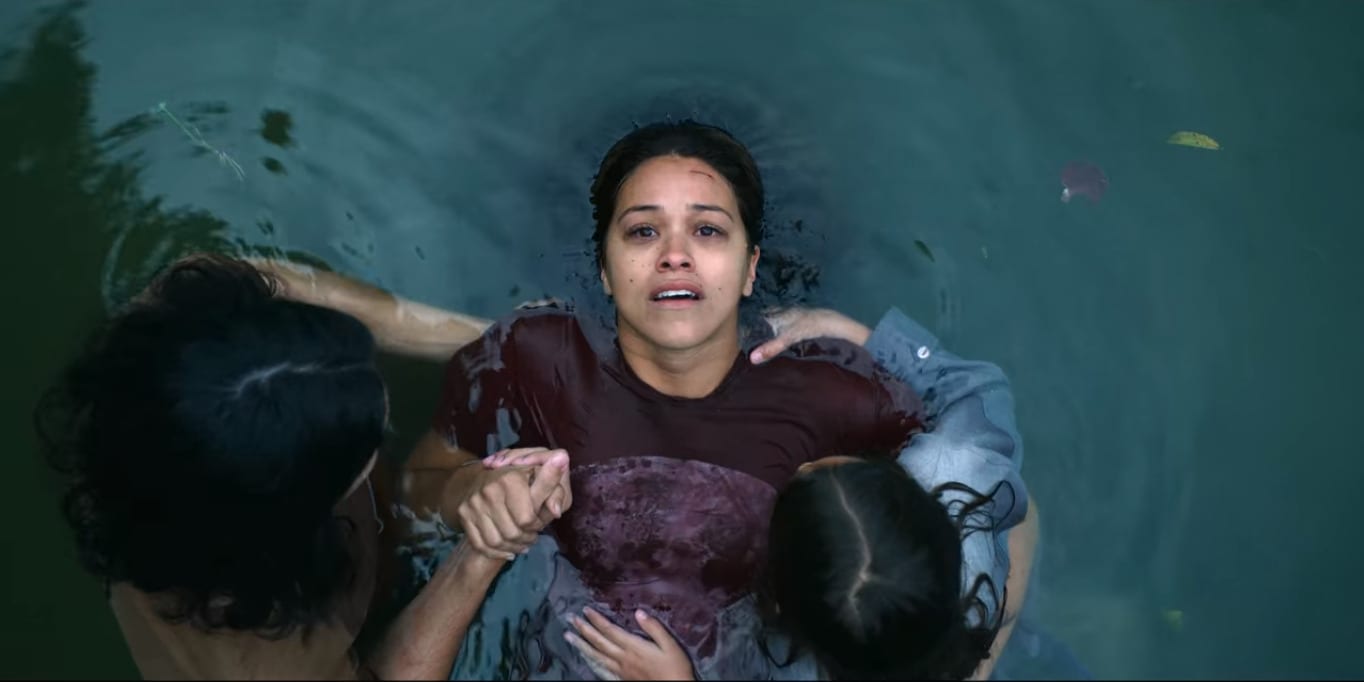 A View From Netflix Movie Awake

Many viewers do not like the end of this film as it is not at all giving complete justice to the plot of this film. In the end, it was shown that Murphy asks Jill why Matilda can sleep, and she begs Murphy to let go of her daughter, but Murphy insisted that the survival of humanity is now dependent on her. Dodge was taken away by the army guards and was given stimulants. The woman who was able to sleep whom Jill met in the hub gets a cardiac arrest and died. Jill starts getting illusions that Noah is trying to kill her, and real Noah is taken away by doctors to check whether his brain is similar to his sister or not.

The soldiers started shooting everyone, and Jill went to rescue her daughter, and they both ran away from there. Noah gets illusions and cuts a wire in order to electrocute himself. Matilda and Jill come to rescue him with the help of a defibrillator but fails. Noah suddenly wakes up the next morning and is informed that he was dreaming. Noah informed Jill that her decision about not wanting to go to the hub was right and that he knows that she loves them a lot and they need her. Matilda then realizes that the reason she and Noah could sleep was because they both were temporarily dead. After that, they drown Jill in a lake and then revived her back. Finally, she awakens.